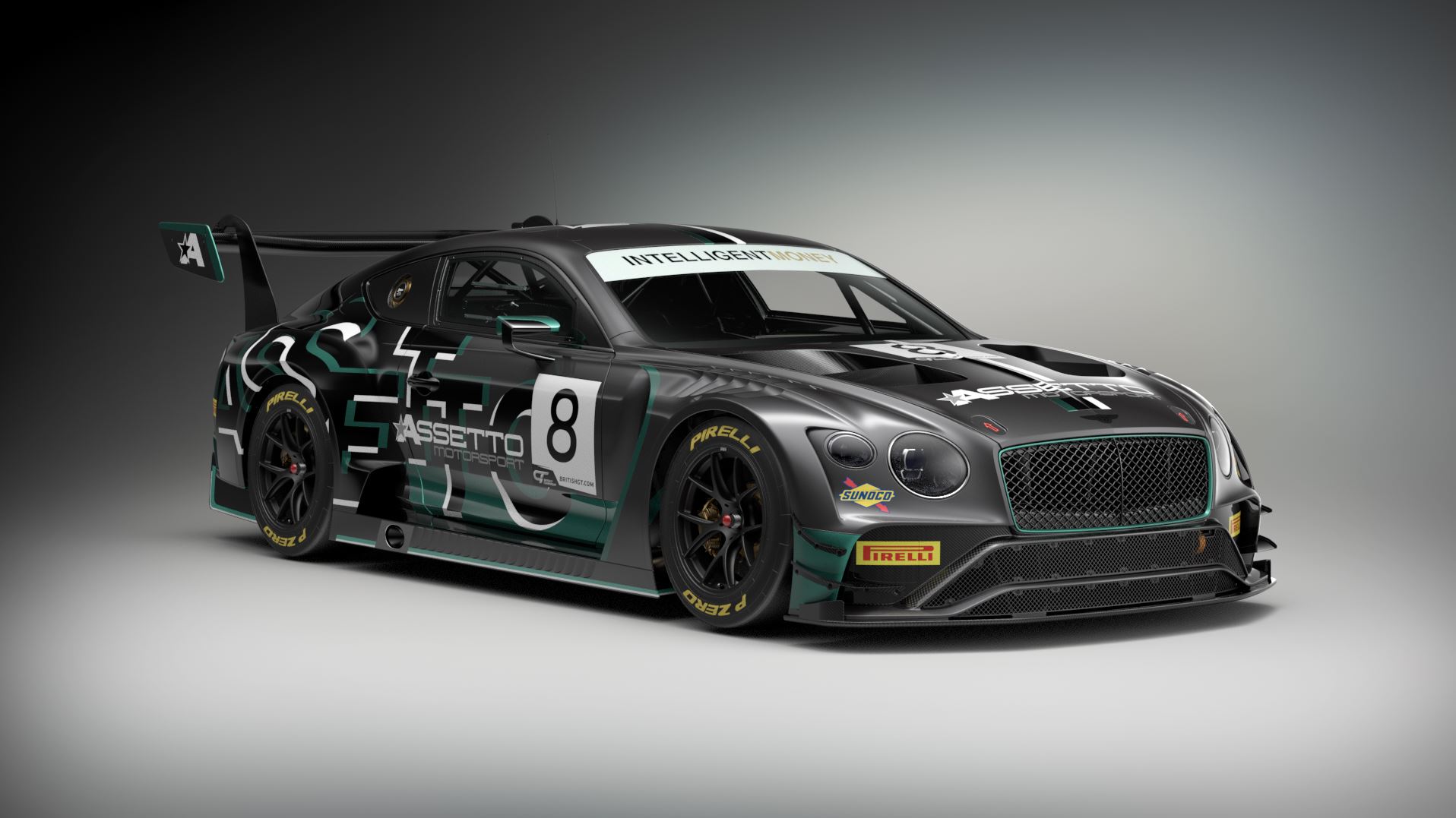 Having already announced the return of their Ginetta G56 GT4 to the Intelligent Money British GT Championship, Assetto Motorsport will also enter GT3 with a Bentley Continental GT3 driven by Mark Sansom and Andy Meyrick.

The move is a significant step for Sansom who has risen through the ranks with the team having raced with Assetto since 2019 in the Ginetta G40 Cup before graduating to British GT4 last year. 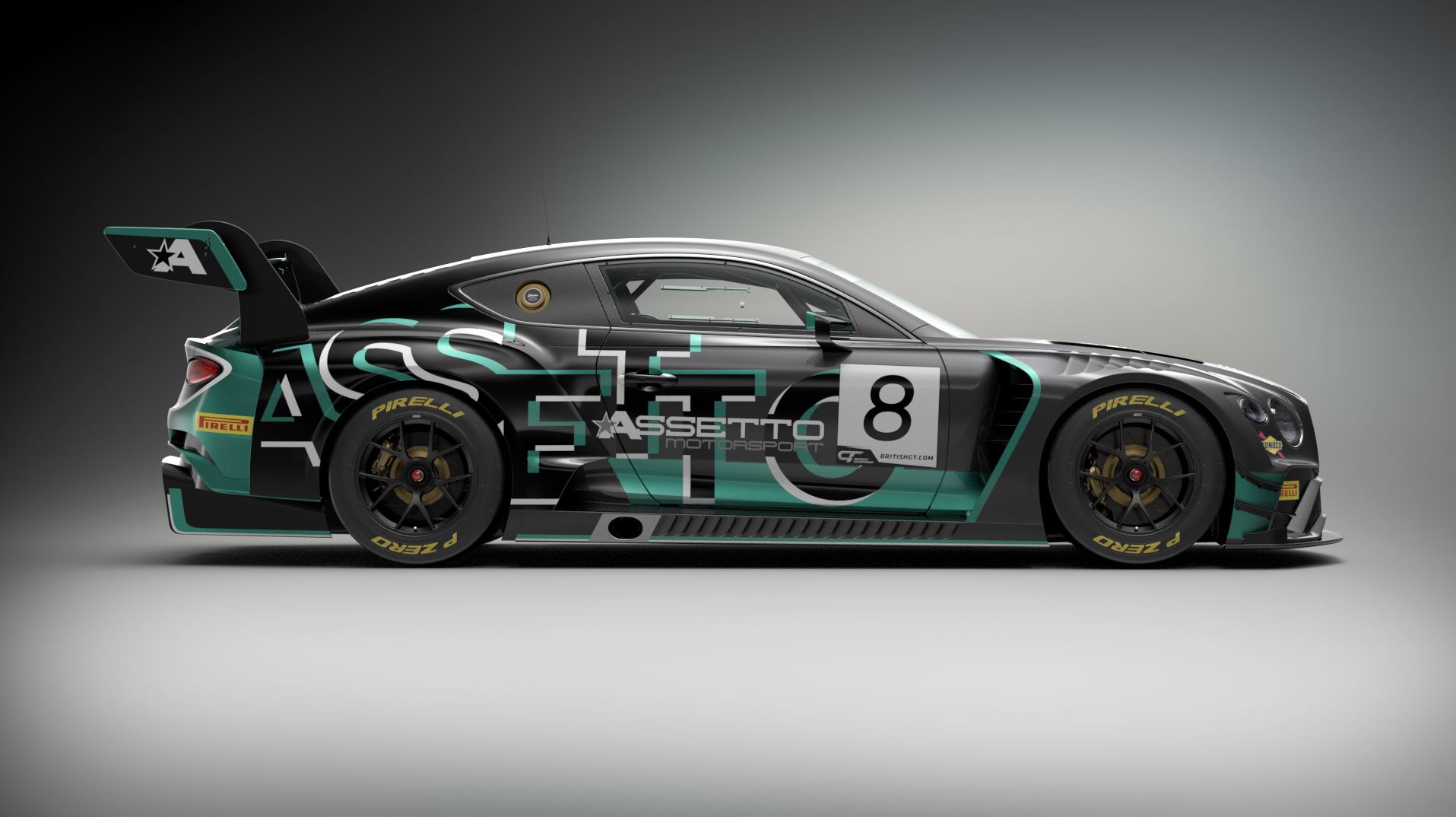 Having finished the season taking third in the GT4 Pro-Am standing, 2022 will represent Sansom’s first full season of racing something other than a Ginetta and he is looking forward to the challenge.

“GT3 has always been an aspiration, although I wasn’t expecting the opportunity to arise so soon,” he said. “But having worked with Assetto, Bentley and M-Sport on this for some months, I’m super-excited to be stepping up.”

“Last season GT4 gave me a great grounding in GT endurance racing. I think we showed good potential, bagging a class win, various podiums and very nearly an outright GT4 race victory. The extra downforce in GT3 should suit my driving style. The car is beautifully engineered and a proven package in the right hands. And Andy has a huge amount of experience at the highest level and in the Bentley for us to draw on. So it should be good!”

Meyrick, meanwhile, has raced both iterations of the Continental GT3, first as an official Bentley Boy with M-Sport and then with several private teams in Europe and Asia. However, his globe-trotting CV – which includes a factory LMP1 stint with Aston Martin and racing the revolutionary DeltaWing – hasn’t featured a domestic programme since his British F3 campaign in 2008 and a part season in the Porsche Carrera Cup GB in 2012.

“As the Director of the BRDC SuperStars I have had a regular involvement in the British GT paddock supporting the talented drivers who have been Members of the programme,” he said. “I’ve wanted to race in it myself but haven’t had the opportunity, so I am really looking forward to getting out on track.

“I have lots of experience in the Continental GT3, both in extensively developing and racing the first-generation model across the world and competing in the second generation in races like the 24 Hours of Spa, so I am confident that my previous experience will give us the best chance of starting on the front foot. I’ve known Jim and the guys at Assetto for a while so I’m happy to offer my help and support as they take the step up to GT3 racing.

“Mark has an awful lot of potential from what I saw last year, as well as an eagerness to learn and improve. British GT3’s Am contingent is very competitive now – possibly more so than at any stage previously – but Mark can definitely reach that top level this year. I’m really excited to see what he’s capable of in a GT3 car.” 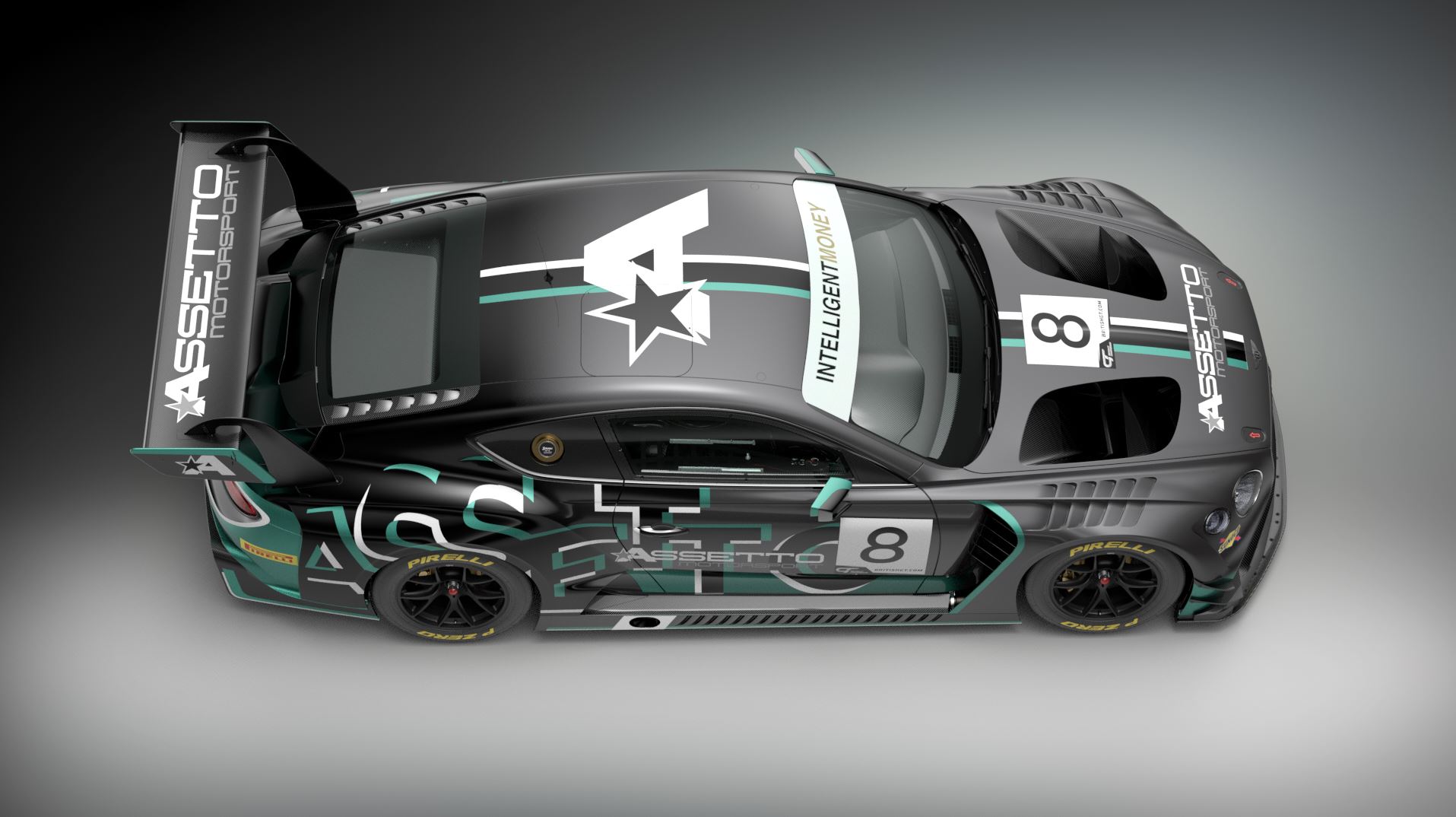 Bentley becomes the fourth manufacturer to be confirmed on this year’s GT3 entry. More will join Lamborghini, Mercedes-AMG and Porsche in the coming weeks. 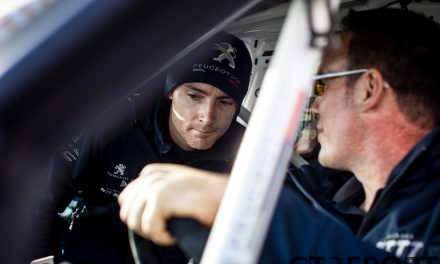 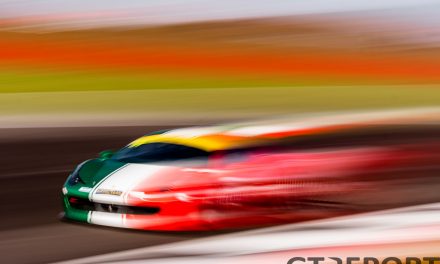