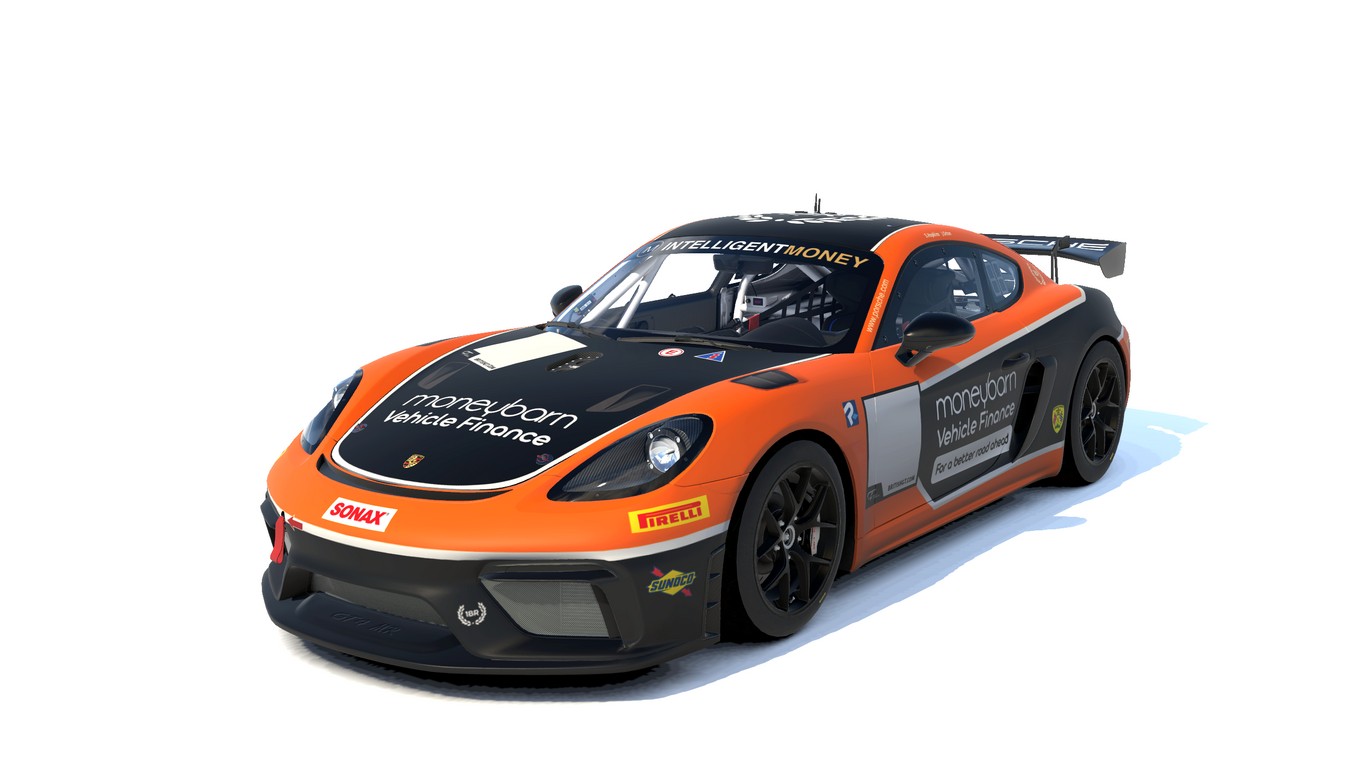 The pair will race the team’s Porsche 718 Cayman GT4 RS Clubsport which was first announced back in December. Orton will be making his debut in the series having raced in the Carrera Cup GB championship since 2017. Prior to that he was also a Caterham Superlight champion and Ginetta Supercup front runner.

“I’m really looking forward to being in the British GT Championship and driving the new GT4 Cayman with Team Parker Racing,” said Orton who spent his Carrera Cup career with TPR rivals JTR and Redline. “Seb is a nice guy and just getting started in his motorsport career. We’ve tested in Portugal recently, which was a good chance to get to know him and everyone at Team Parker Racing. I’ve spent many years racing against them, and they’ve had a lot of success in recent years, so it will be good to get a chance to race for them. 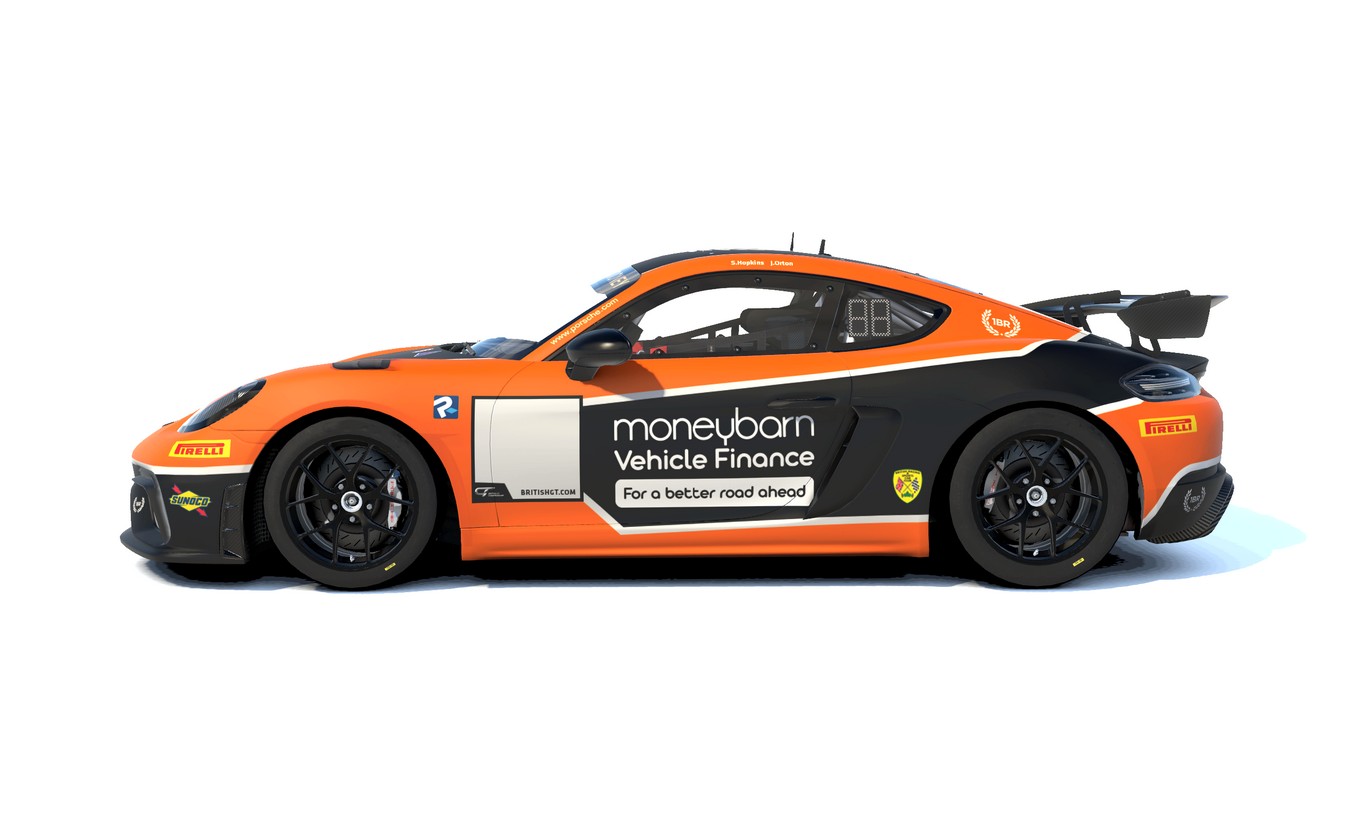 “After four seasons in the Porsche Carrera Cup GB, it was time for a new challenge, and racing in the British GT Championship will be just that and I think the approach is to go as fast as I can. I’ve never shared a car with anyone else, other than my wife, which will be a challenge, and with the variety of race lengths it’s going to be interesting to see how we get on. I’ve been a Porsche fan for a long time so it’s great to be able to stay with the brand, albeit in a new car.” 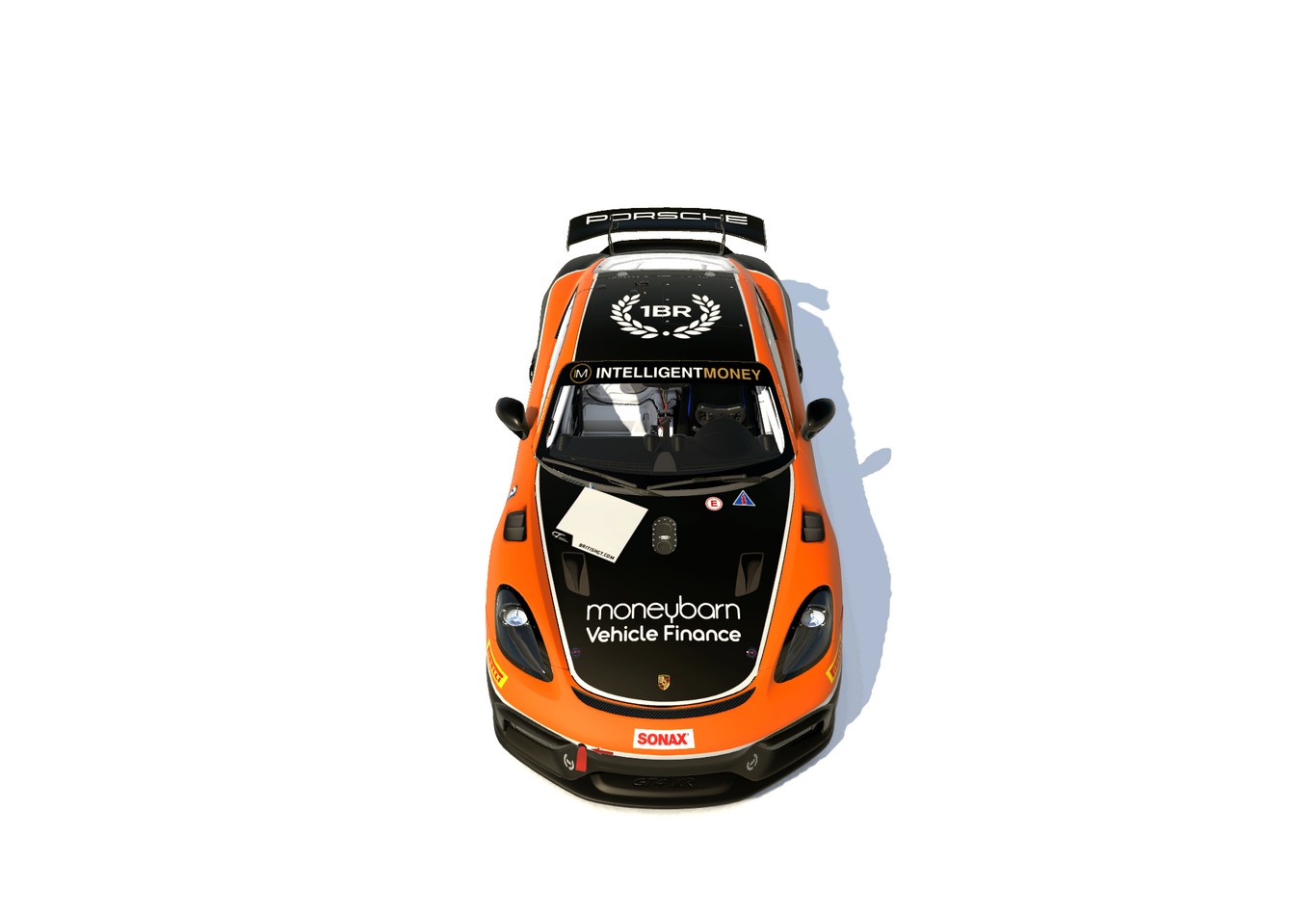 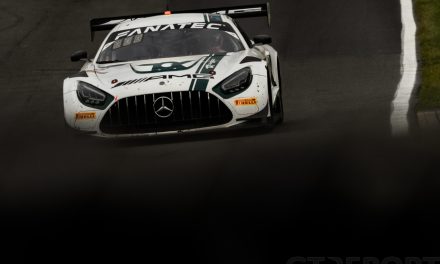 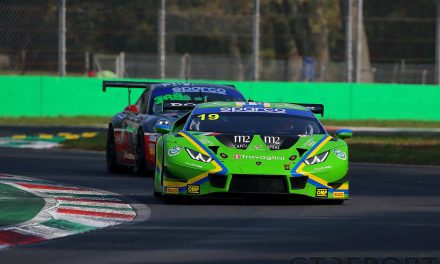