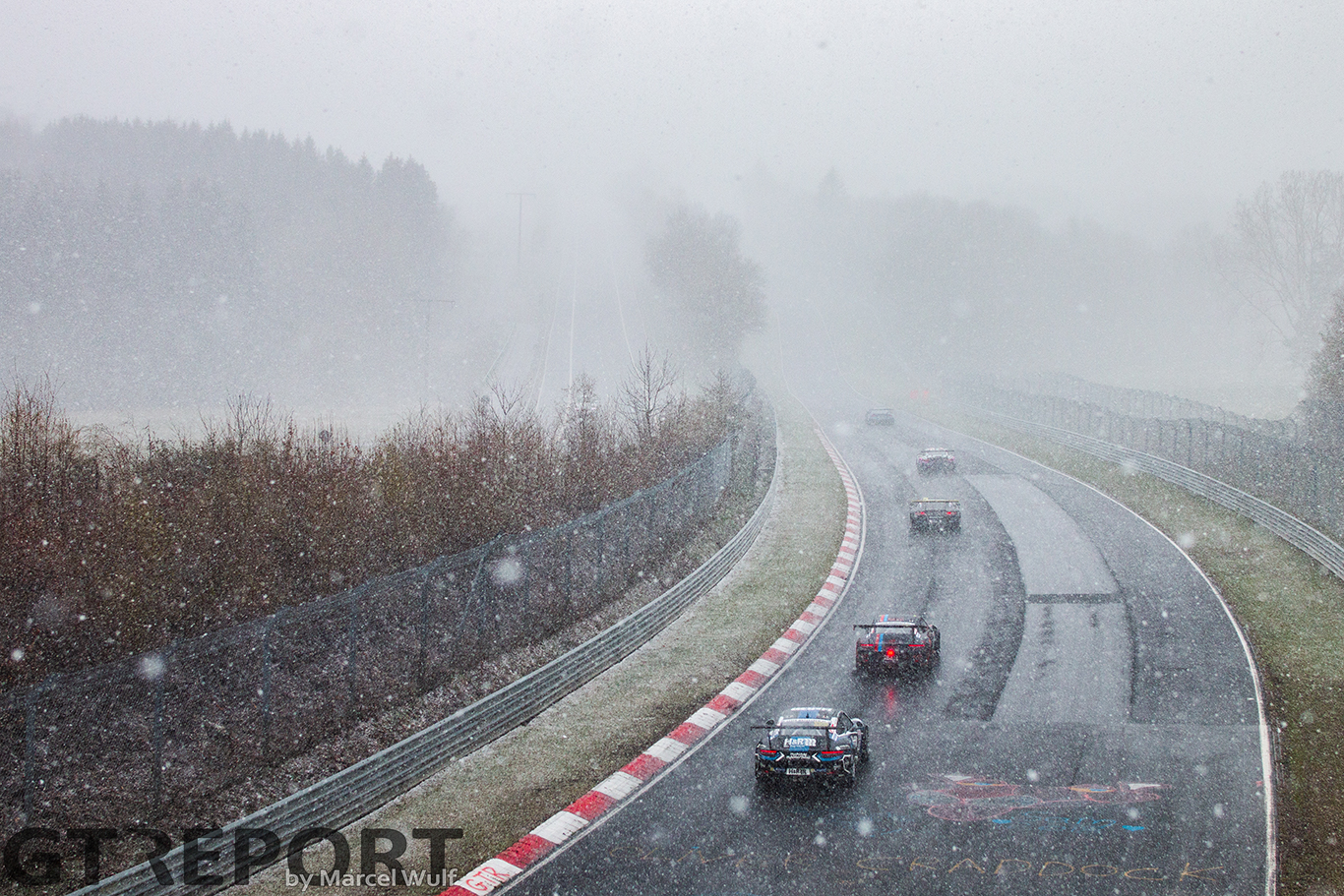 Round 2 of the 2022 VLN Nürburgring Endurance Series (NLS) has been cancelled. The forecast calls for freezing temperatures, snow and rain on Friday and Saturday.

Scheduled to take place on Saturday 9 April, the 46. Nimex DMV 4h-Rennen will be moved to the weekend of 4-5 November.

“The safety of our participants and helpers has top priority when conducting the NLS races,” says Michael Bork, Sports Director and Race Director of the NLS.

“According to several forecasts, snowfall is to be expected around the Nürburgring on Friday afternoon and evening. Freezing temperatures and precipitation are forecast for Friday and Saturday. Conditions await us under which, from the point of view of the race management, we cannot be responsible for the execution of the race event.”

A total of 142 cars, 27 of which GT3s plus the SPX class SCG004c, were expected to start the race on Saturday.

“However, the uncertainties cannot be calculated and it was important to us, especially during these times, not to expect the teams to travel unnecessarily. Luckily, we have arranged an alternative date with the racetrack operator, so that the season will probably include all eight planned races in the end.”

The next race of the NLS championship will take place on 23 April with the 53. Adenauer ADAC Rundstrecken-Trophy which will be the final NLS race before the 24 Hours of the Nürburgring. 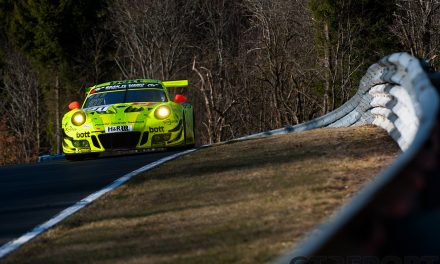 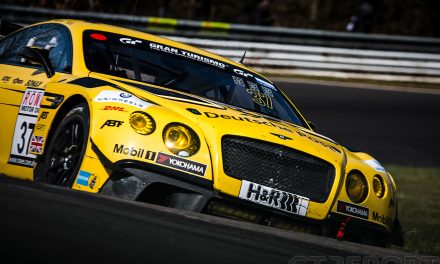 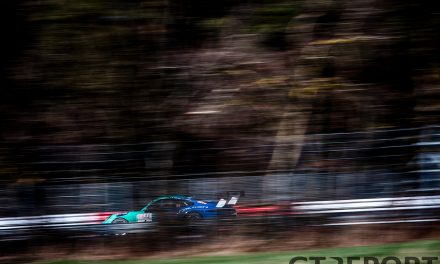 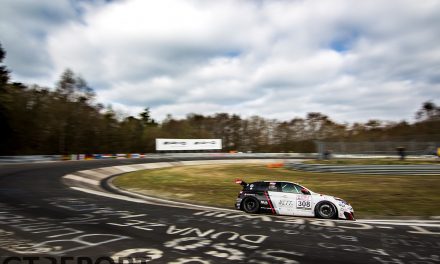