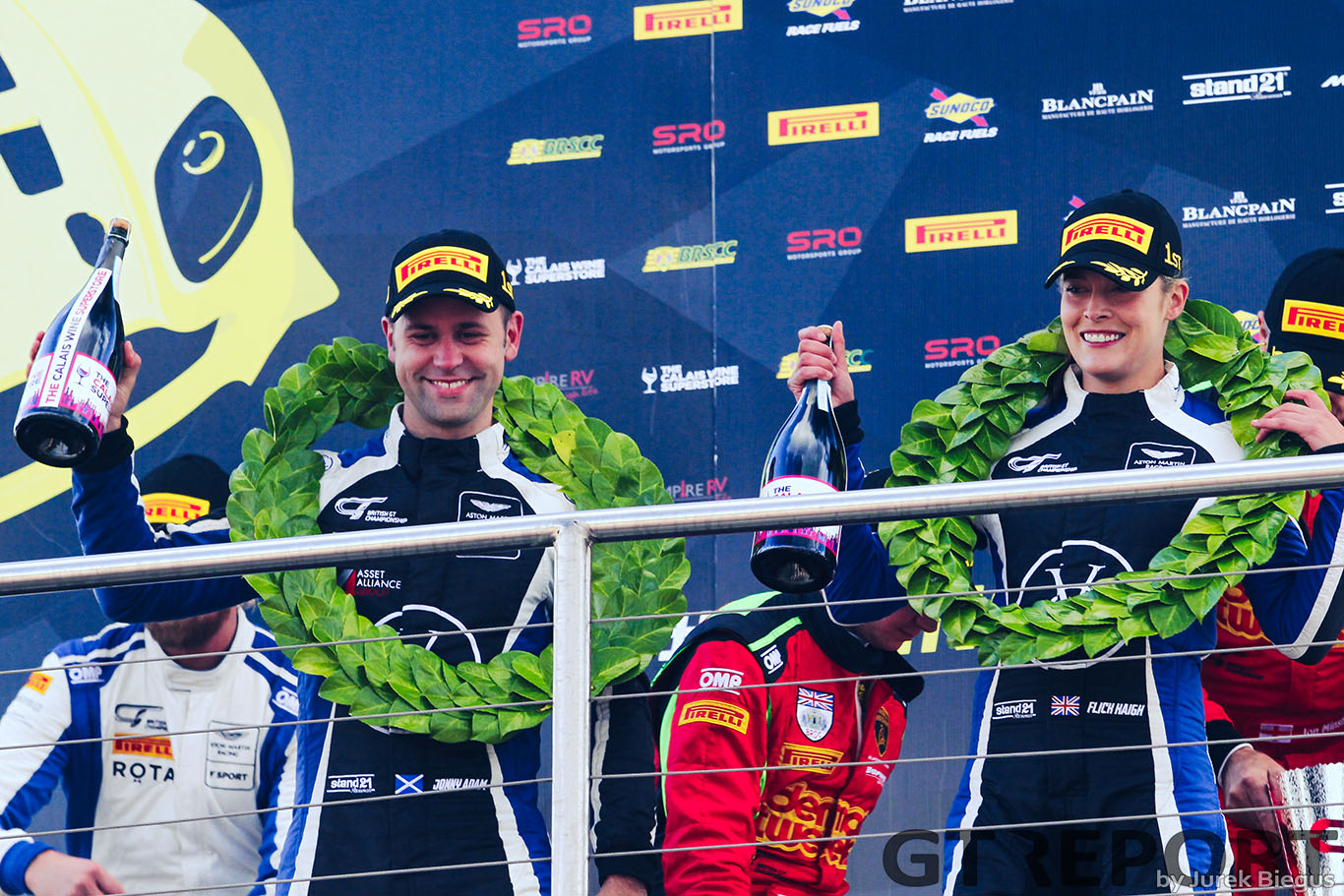 Jonny Adam and Flick Haigh will return to the Intelligent Money British GT Championship for several  selected rounds starting with the blue ribband Silverstone 500 in 10 days times. In a further twist the 2018 champions will be paired up in the second 2 Seas Motorsport Mercedes AMG GT3 racing alongside the team’s full season entry of James Cottingham and Lewis Williamson.

Along with Silverstone the pair will also race at Snetterton and Brands Hatch in what will be their first time back in a car together since winning the 2018 championship.

Flick Haigh returns to the championship for the first time since 2018. With the title win, Flick wrote history by becoming the first female driver to achieve the result; a feat made even more impressive with it being her series debut. She will once again be joined by one of the championship’s most decorated competitors, Jonny Adam. 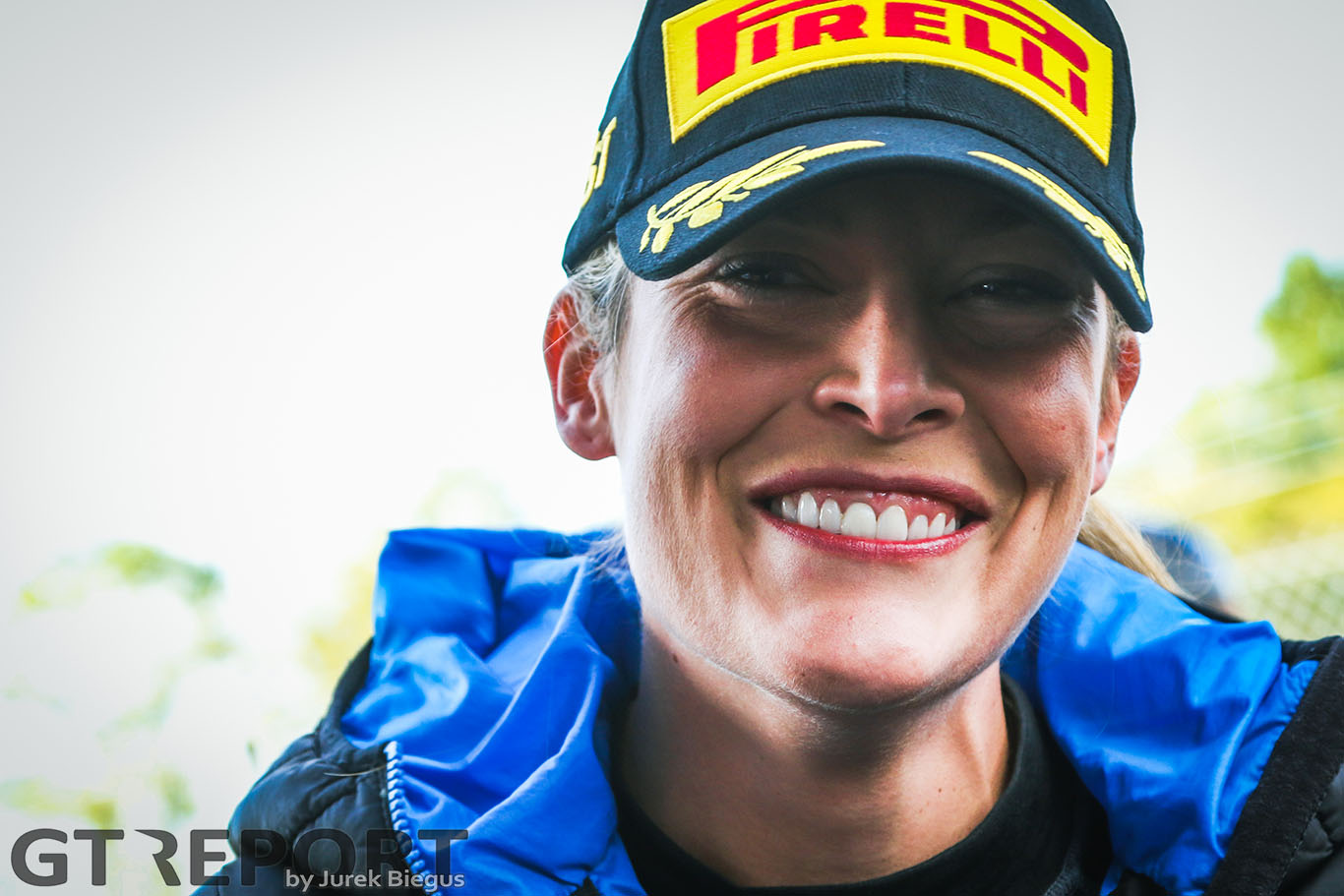 “It’s taken a while, but I am so pleased to be able to say that I’m back. The British GT championship holds some really fantastic memories, and it is great to continue this journey alongside Jonny and to join 2 Seas Motorsport. I am really pleased to be heading to Silverstone for our first race where we scored a podium back in 2018, and the team had a great result there last year, so we are going to be pushing for a strong result from the start and looking to build on this at Snetterton and Brands Hatch.”

Jonny Adam has become a stalwart of the British GT grid over the past decade, having made 96 previous appearances since making his debut at Oulton Park in 2011. These have all come in a selection of AMR machinery such as the DBRS9, V12 Vantage and Vantage AMR GT3. Whilst still an Aston Martin factory driver, Adam is permitted to race for other manufacturers provided it doesn’t clash with his AMR commitments.

Sharing driving duties with Flick during the 2018 season to claim his third of four titles, Jonny now takes on a familiar challenge racing with Flick for a second time, but in an all-new environment. Having enjoyed all his success in the series so far with Aston Martin in his role as Factory Driver, 2022 will mark a new debut for the Scot as he makes his first ever race start with the Mercedes-AMG GT3. 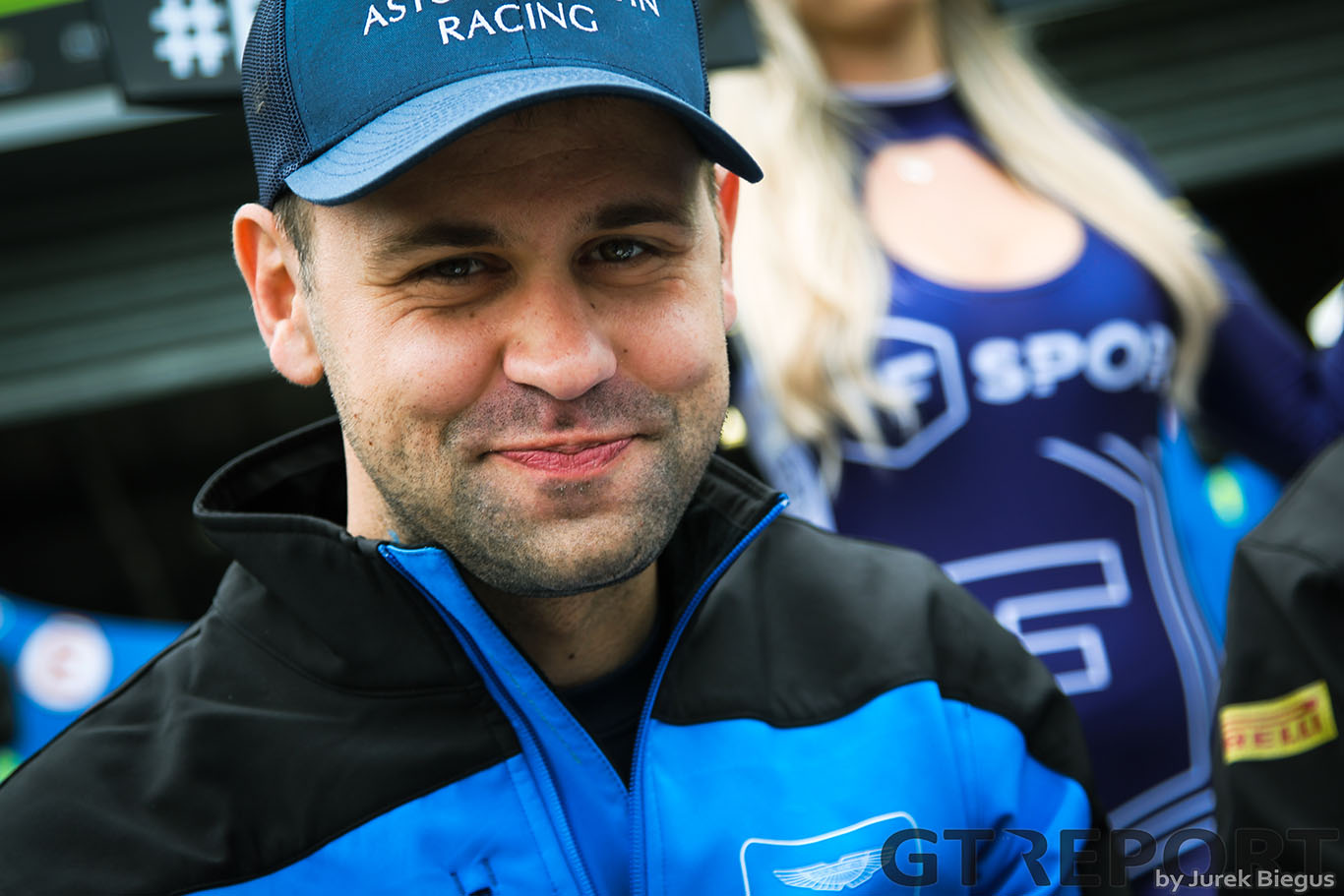 “I am super excited to be back in British GT for a few selected rounds, and back racing with Flick. Last time we raced together we shared a championship victory in 2018 and it’s great to see her back behind the wheel of a GT3 car. We have tested with 2 Seas Motorsport and the team have been great to work with, so we have high hopes to try and achieve some solid results for Flick on her return back to British GT.”

“It is a real coup for us to confirm that Flick and Jonny will be reunited to take on these additional British GT events.” said Isa Al Khalifa, team co-owner, 2 Seas Motorsport. “Flick secured the title on her debut, which is a huge result, and remains the only female driver to have achieved this. Jonny has proved on multiple occasions to be the class of the field and is one of the most successful drivers in the history of the championship. It is really exciting to bring them back together, and we are excited to see them both competing with us in the Mercedes-AMG.”

Flick and Jonny are currently carrying out a testing programme with 2 Seas Motorsport. They continue to gain track experience with the Mercedes-AMG GT3 ahead of their return to the British GT paddock at Silverstone over the weekend, 7-8 May. 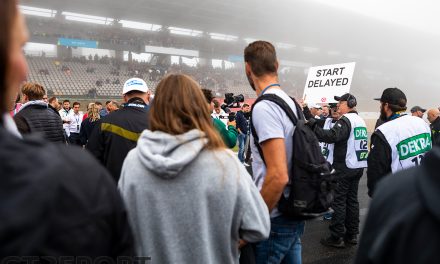 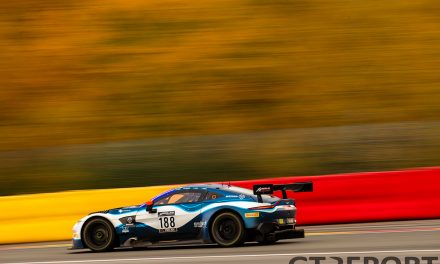