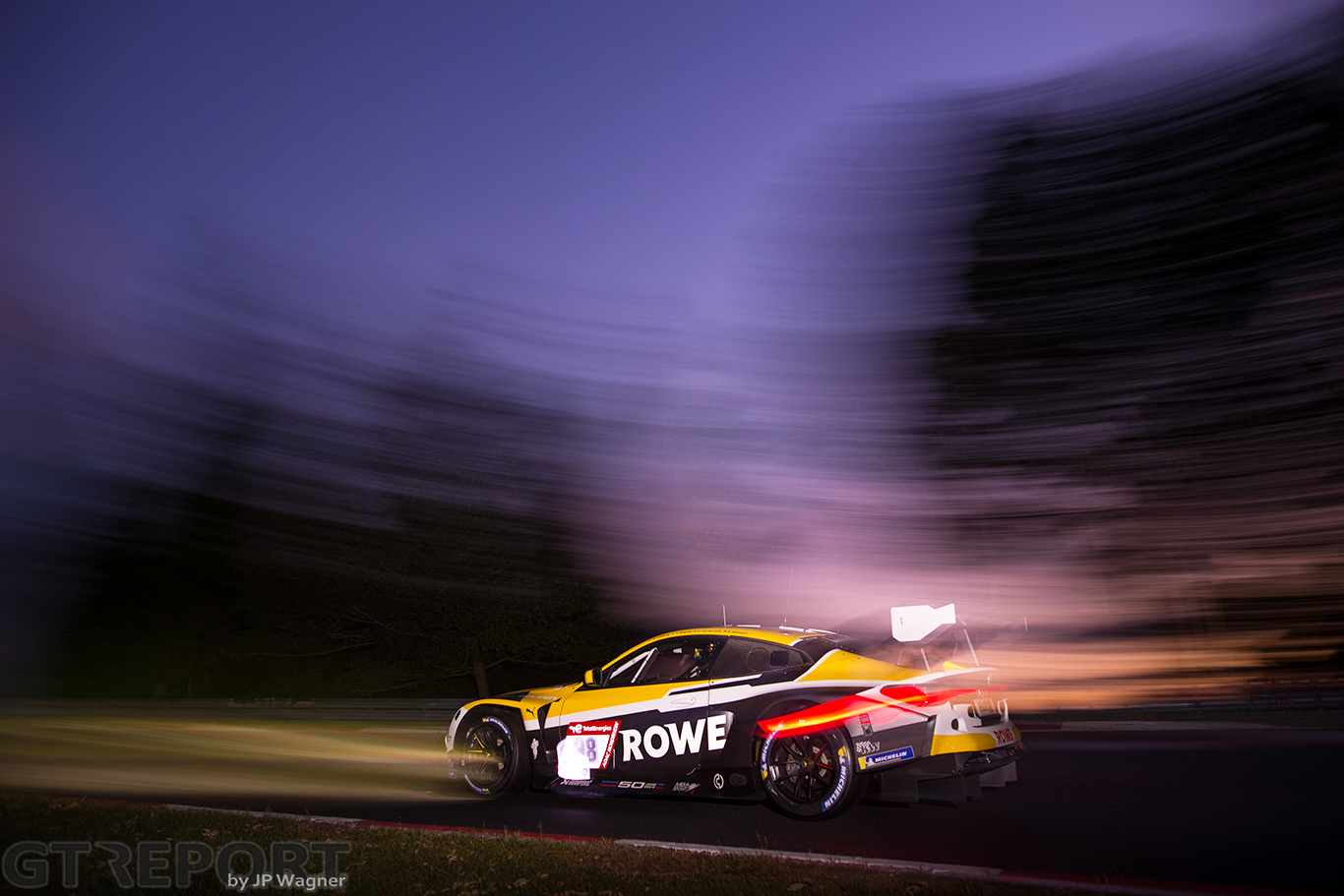 Day 1 at the ADAC TotalEnergies 24h Nürburgring came to an end with BMW still on top. Nick Catsburg’s daytime lap of 8m14.771s was not bettered in Qualifying 2 on Thursday night, ensuring the #98 Rowe Racing BMW M4 GT3 continues to lead the combined qualifying sessions going into Friday.

Nighttime running was mostly used to acquaint drivers to the Nordschleife’s darkness, leaving most of the quick laps for the first of three hours when the sun was still just over the horizon.

While the #101 Walkenhorst Motorsport BMW M4 GT3 remained in second (8m15.936s) without improving its time, the #12 Mercedes-AMG Team Bilstein edged a little bit closer to second place as Luca Stolz went over two seconds faster than this Q1 time with an 8m16.176s early in the evening – remaining third in the combined standings. 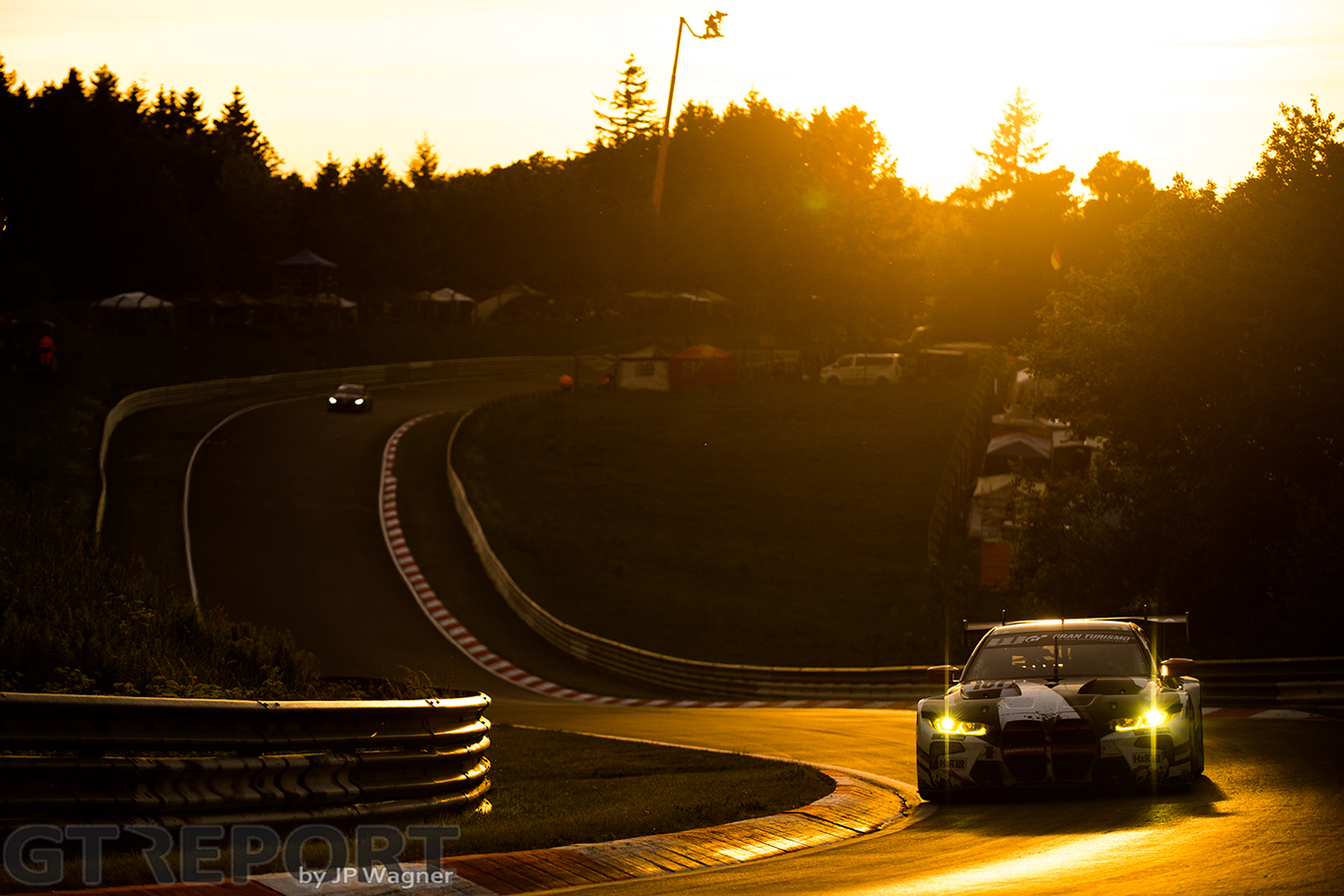 The #12 Mercedes-AMG GT3 – run by Haupt Racing Team – was not the fastest of the night, however, as Sheldon van der Linde was able to put down an 8m15.867s under the setting sun to be the quickest on the Thursday night charts as well.

Changes were more abound from fourth place on. First of the big movers was the #22 Audi Sport Team Car Collection R8 LMS GT3. Setting a time of 8m17.879s, Christopher Haase promoted the Audi from thirteenth to fourth, ahead of the #20 Schubert Motorsport BMW M4 GT3 that jumped from a lowly 26th to fifth courtesy of a fast 8m17.892s by Jesse Krohn. 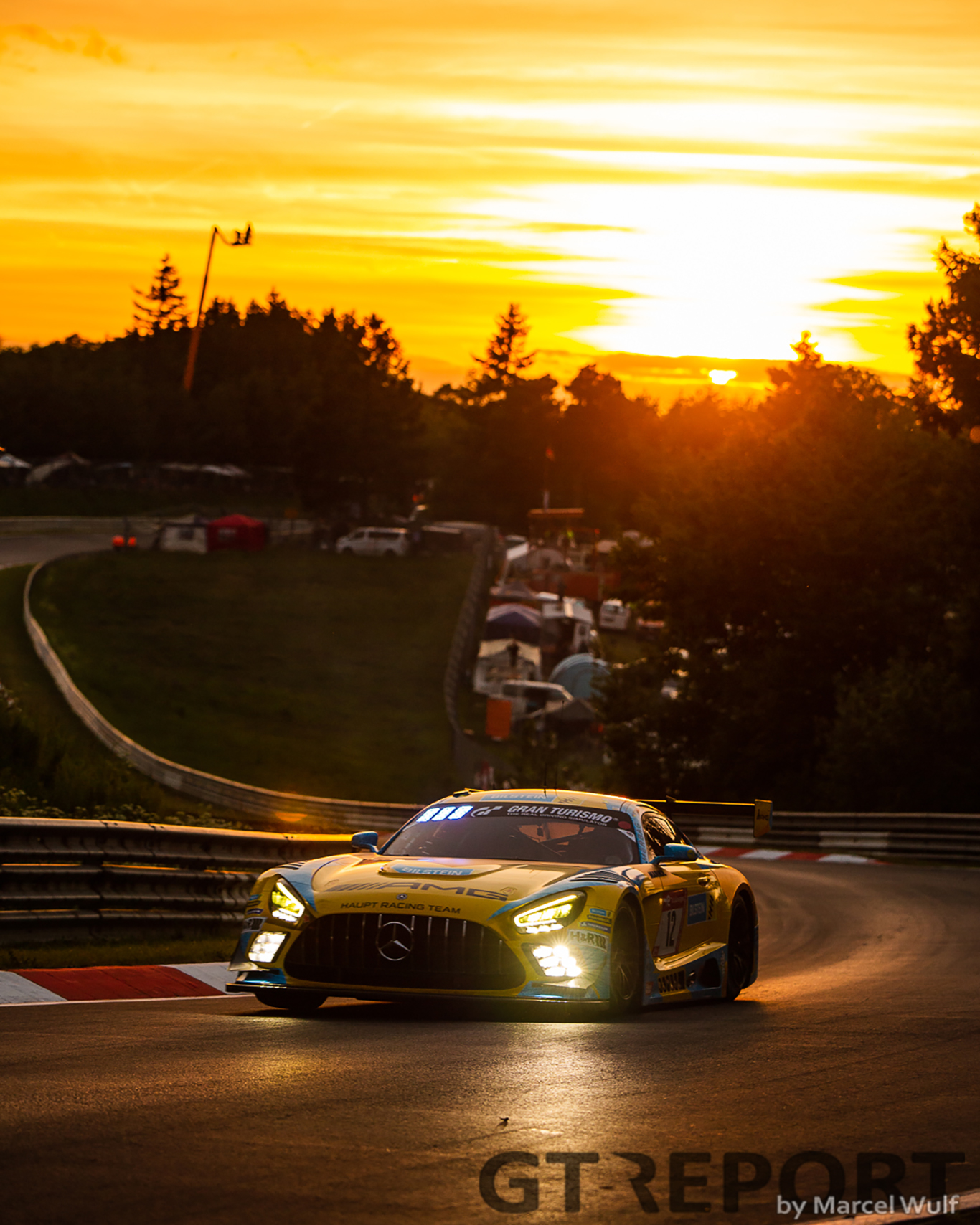 Friday sees the cars get back on track for two sessions, with Qualifying 3 starting at 14:10 CEST for one final hour to qualify for the Top Qualifying to decide pole position which is scheduled to start at 17:50 CEST. You can watch all the action live on GT.REPORT/live. 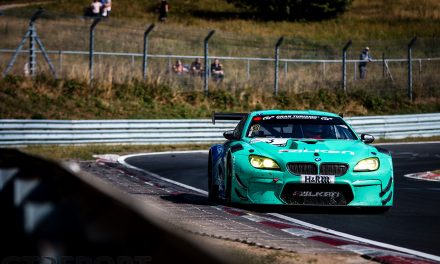 Alexandre Imperatori: “We need to have our revenge next time” 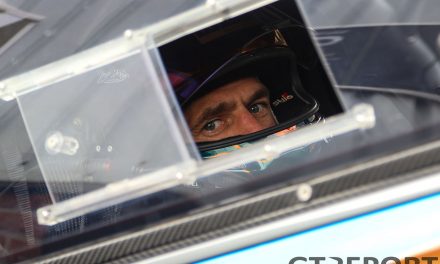