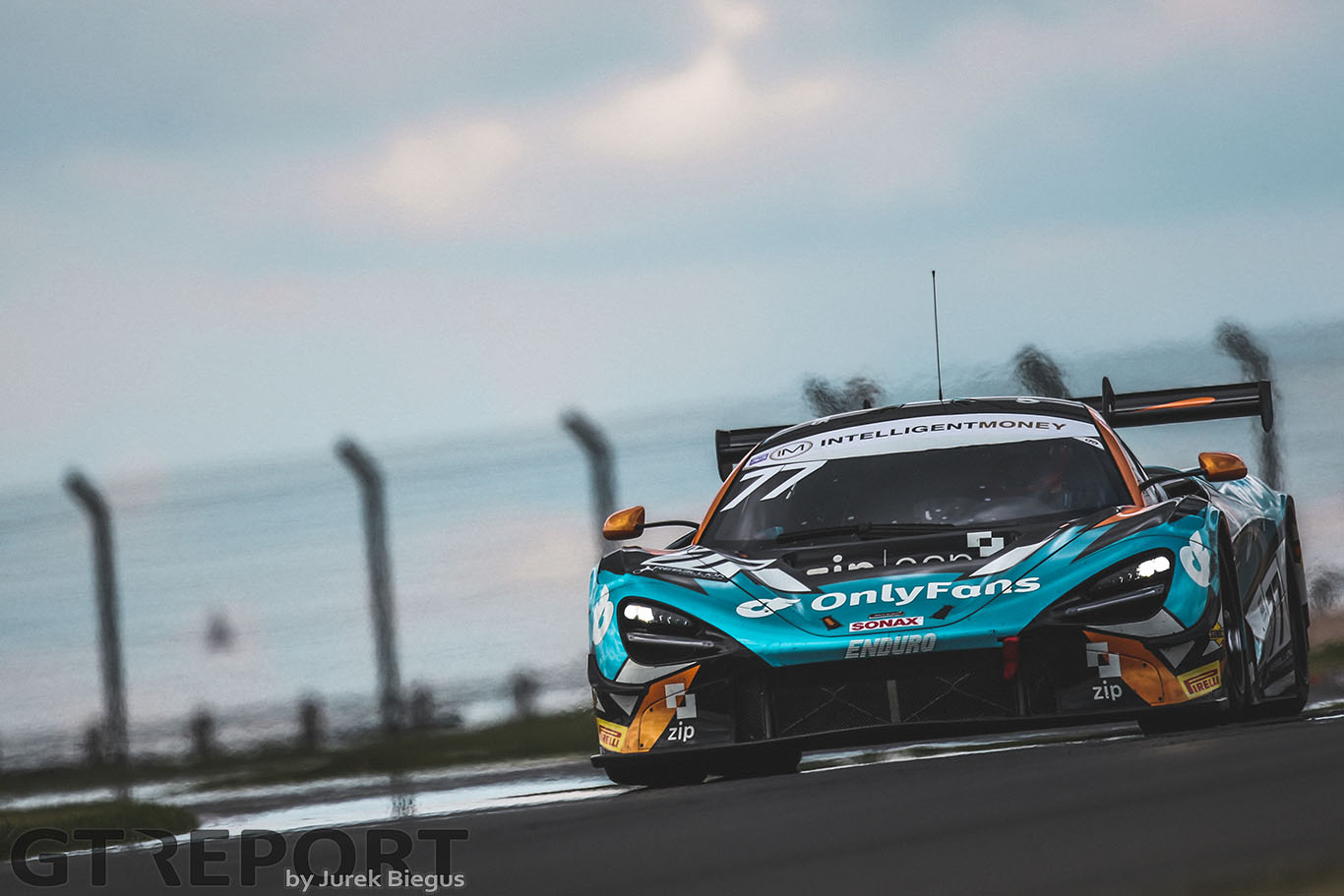 Behind Enduro, 2 Seas Motorsport was desperately unlucky to miss out on pole, while Darren Turner broke the GT4 qualifying lap record on his way to 2nd in the secondary class.

From the very start of the Am qualifying session, it seemed as though the pole was only going to go one way with Morgan Tillbrook immediately on the pace and setting the fastest times – despite having a lap deleted early on for track limits at the esses. 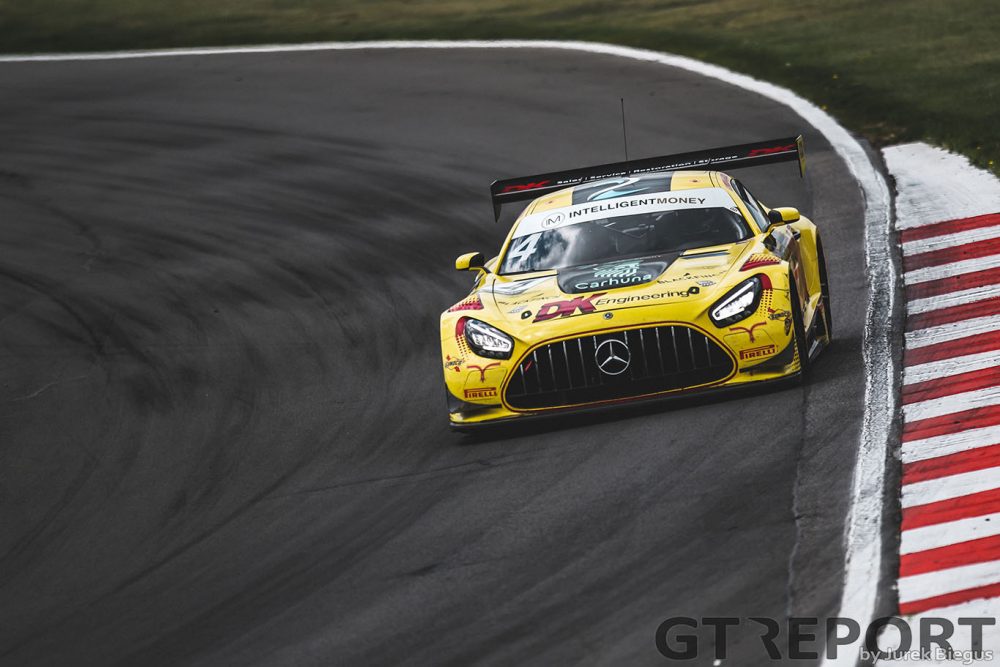 Battling with 2 Seas’ James Cottingham and RAM Racing’s Ian Loggie throughout, Tillbrook ended the session with a slender advantage as he handed over to Marcus Clutton to add his Pro time to get the combined times that set the grid.

And indeed, Clutton wasted no time in setting the pace. Utilising the new Pirelli tyres to smash Phil Keen’s old qualifying lap record by more than two seconds, the Enduro Motorsport McLaren 720S GT3 was untouchable at the front, with an advantage exceeding four-tenths of a second.

The battle, then, shifted to who was going to join the McLaren on the front-row.

Initially, it looked like Silverstone winner Sandy Mitchell was going to pull out some of that same magic as at the Grand Prix circuit, but Lewis Williamson had other ideas.

Taking over from Cottingham, the Mercedes-AMG driver couldn’t go faster than Mitchell on individual times, but used his co-driver’s effort to pip the Barwell Lamborghini by a tenth of a second.

Fourth was Loggie and Callum Macleod, who’ve put their RAM Racing Mercedes-AMG GT3 into a solid position for the 180-minute enduro as they look to recoup points after being the innocent party in a first lap clash last time out. 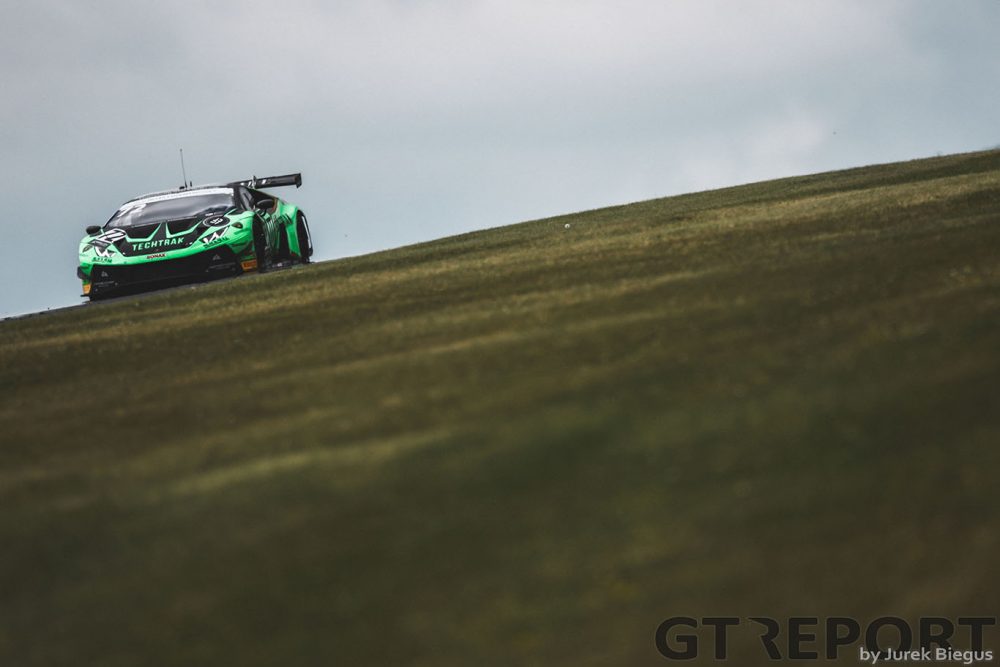 Fifth, provisionally, is the Redline Racing Lamborghini Huracán of Alex Malykhin and James Dorlin. However, there’s debate over whether that car will be slapped with a five-place grid penalty for accumulation of too many Behaviour Warning Points over the course of the season.

One team that would love that is Team Abba Racing, Richard and Sam Neary qualified sixth on the road, the latter fighting well with his fellow Pro drivers but not able to find those extra few tenths to move himself up a row or two.

Despite struggling with straight-line speed, the Balfe Motorsport Audi R8 LMS of Shaun Balfe and Adam Carroll stormed to seventh – a fraction ahead of John Ferguson and Ulysse De Pauw in the second of the RAM Racing entries.

WPI Motorsport took ninth in its Lamborghini Huracán GT3, ahead of the Assetto Motorsport Bentley Continental GT3 of Mark Sansom and Will Tregurtha.

You’d be forgiven for thinking this is just a copy and paste of every other qualifying report this year, such is the speed of Richard Williams and Sennan Fielding in their Steller Motorsport Audi R8 LMS. 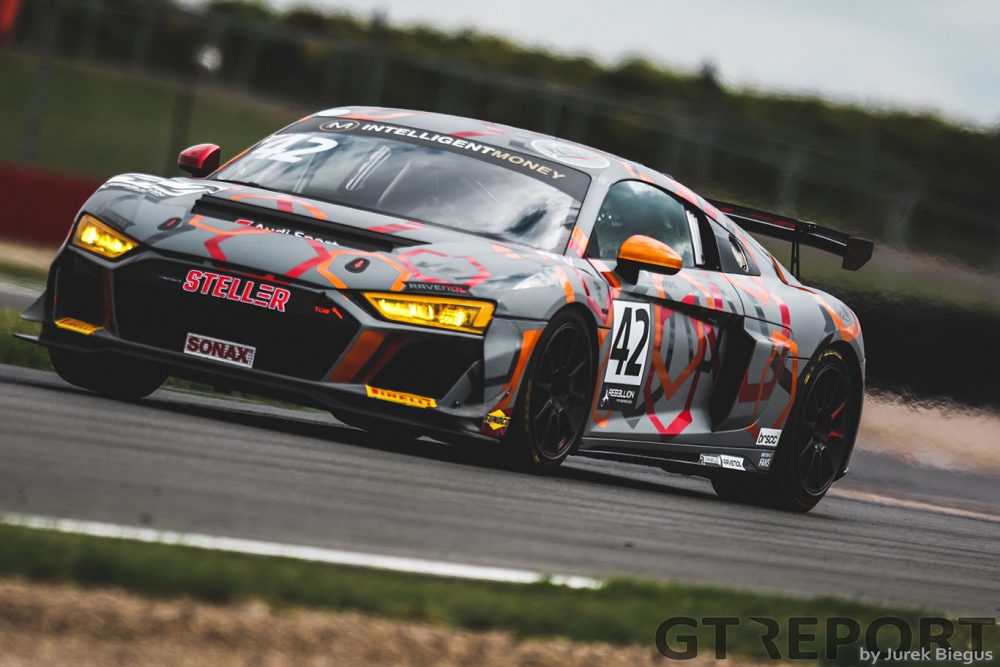 Right from the word go, the pair were on provisional pole, with Williams’ first lap out-doing those of Ross Wylie and Josh Miller. Then, once handed over to Fielding, the Audi went even faster, a 1m34.201 creating a combined 3m08.731sec overall – a quarter of a second up on Newbridge Motorsport.

That’s not through lack of trying. After Matt Topham powered the Newbridge Aston Martin Vantage to fourth in his session, Darren Turner actually set the fastest individual time of the day in the secondary class with a 1m34.001sec.

It wasn’t enough though, but still gave them a comfortable second-place and pole in the Pro-Am class.

Third was the second of the Aston Martins, with Miller and Jamie Day gaining the position by the skin of their teeth in the R Racing machine. That’s because they finished just 0.005sec ahead of Marco Signoretti and Matt Cowley in the Academy Motorsport Ford Mustang. 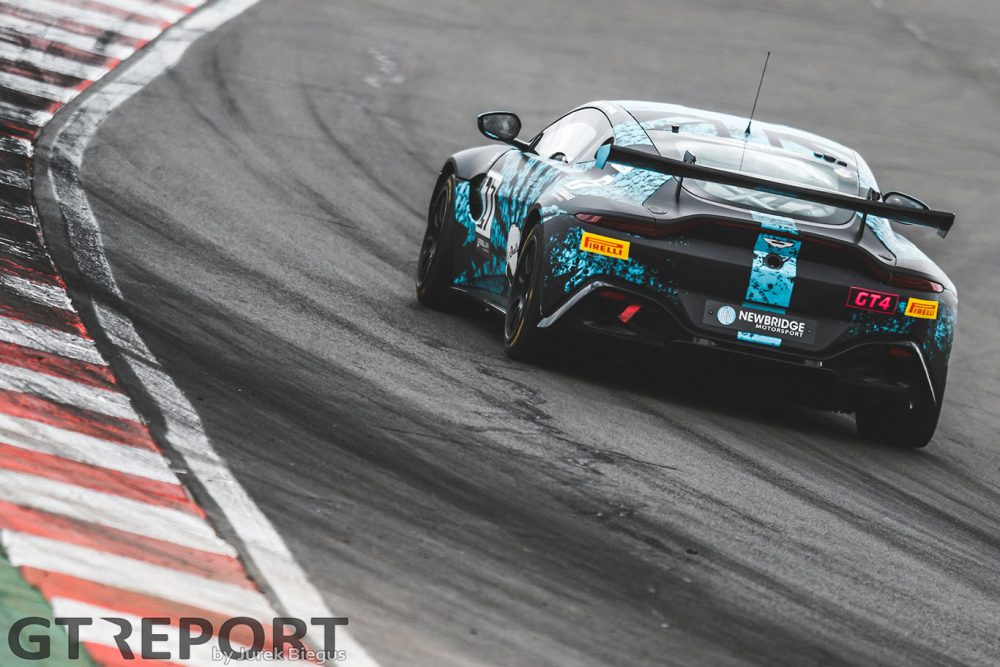 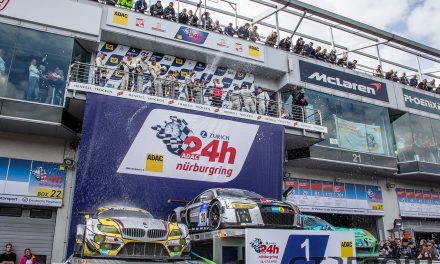 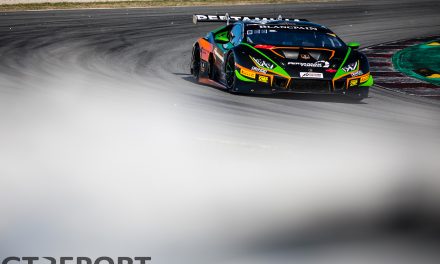 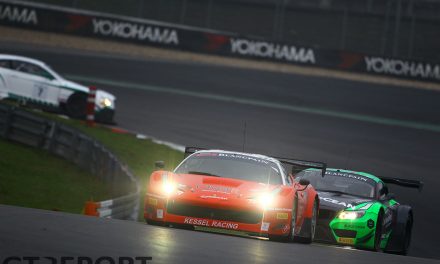