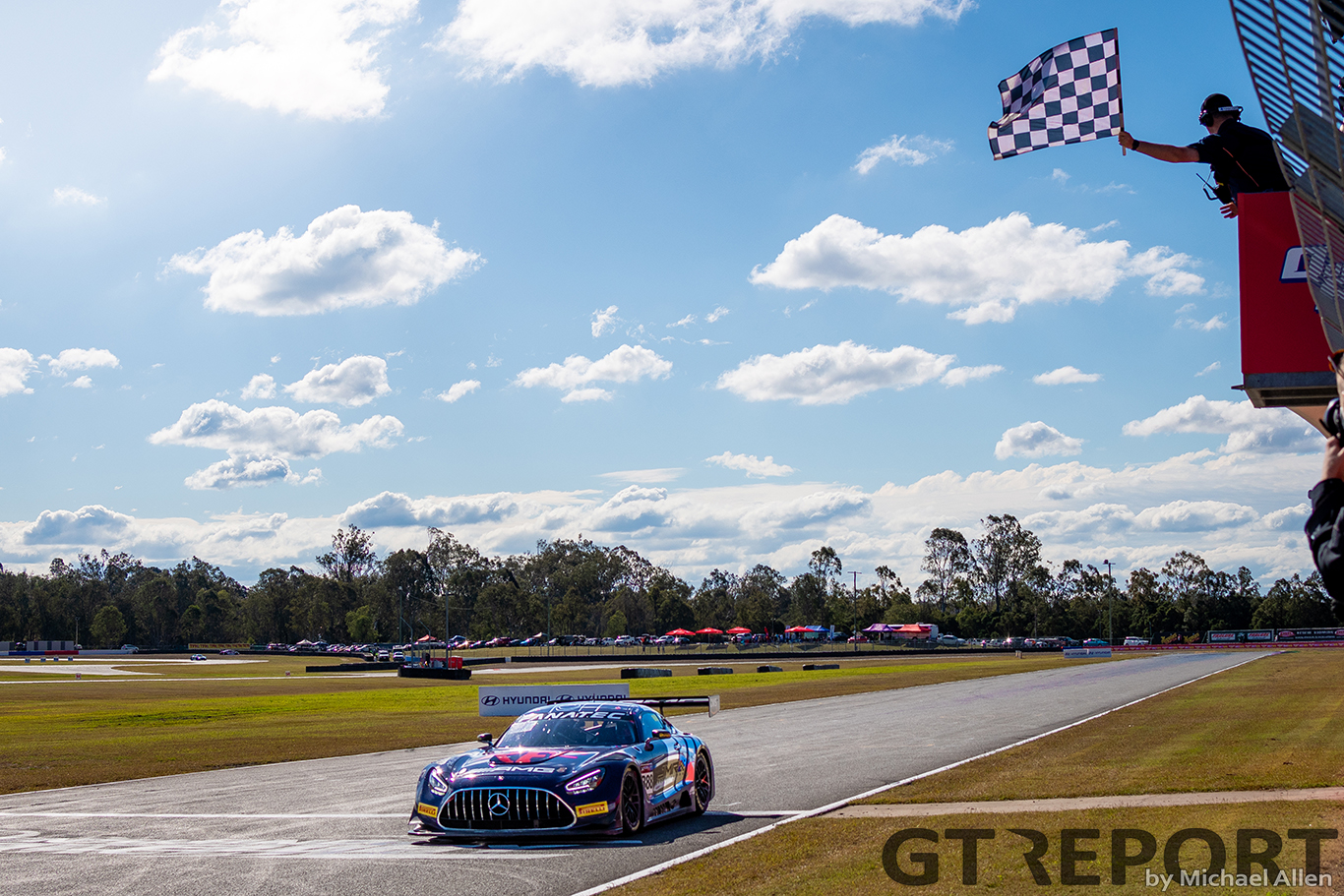 Shane van Gisbergen and Jefri Ibrahim celebrated victory in the first race of the Fanatec GT World Challenge Australia powered by AWS at Queensland Raceway. The #888 Triple Eight Race Engineering Mercedes-AMG GT3 scored its maiden win of the year after a rough start but were helped by the safety car.

Triple Eight’s race to victory got off to a slow start. Losing places on the opening lap to Liam Talbot’s #20 Gtechniq Audi R8 LMS GT3 and Mark Rosser in the #17 Catan Audi R8 LMS GT3 – the latter squeezing by and forcing Ibrahim to run onto the grass and losing subsequent places – the Mercedes-AMG went into the second lap in tenth place, six down from its original starting position. Waiting for co-driver Shane van Gisbergen to put his world-renowned skills to work and make up for lost ground, however, was not in the Malaysian’s prince’s plan as he quickly gathered himself and began picking off cars one by one. 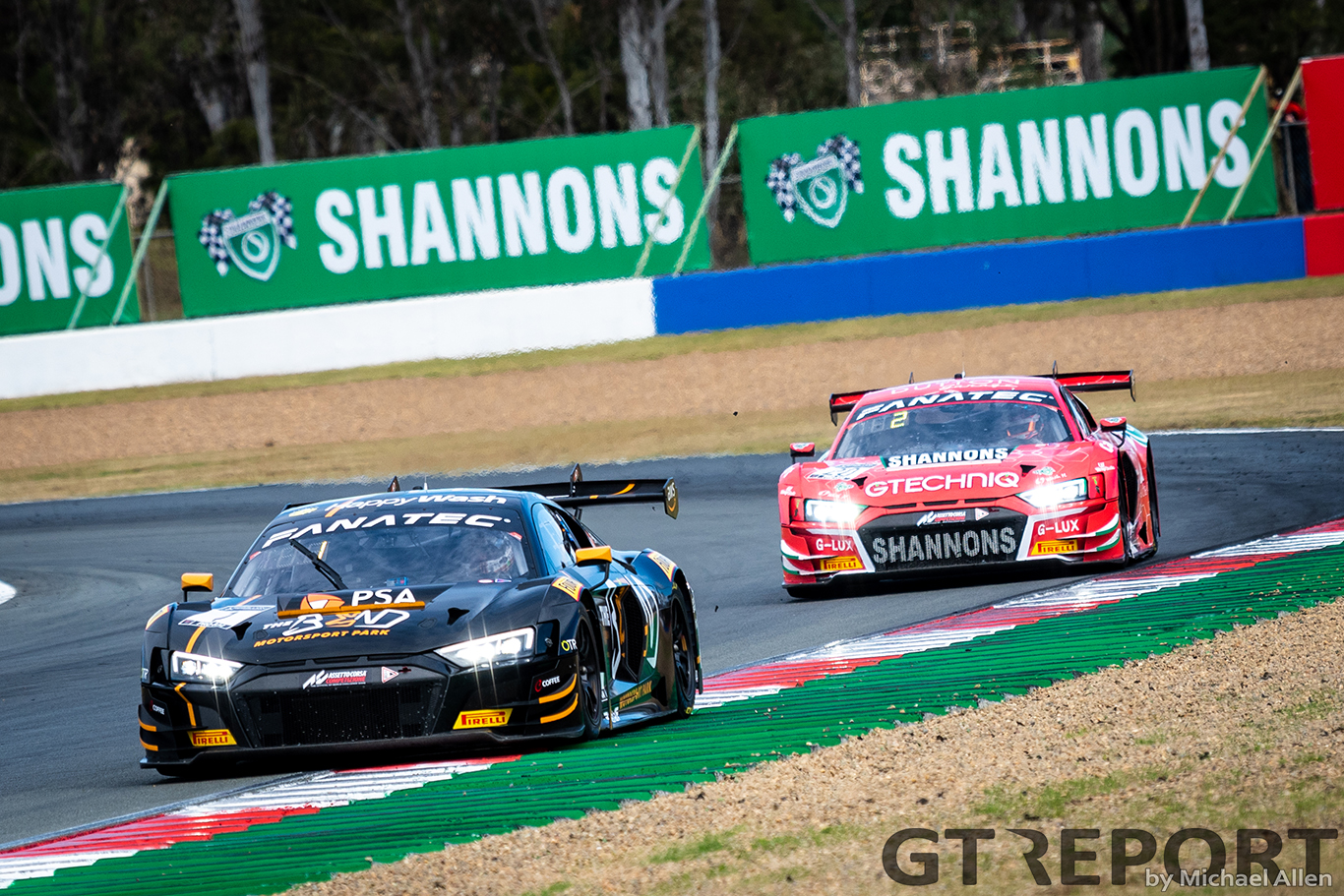 Meanwhile up front, Yasser Shahin had retained the lead from pole position while being chased by Liam Talbot. Having promised some overtaking action after starting from fifth on the grid, Talbot quickly arrived on the back of the #1 The Bend Motorsport Park Audi R8 LMS GT3.

Ibrahim, up in fourth place, was given a boost when 18 minutes into the race the safety car was called for the broken down #47 Supabarn Audi R8 LMS GT3 of James Koundouris after its engine caught fire. This compacted the field and with success penalties coming into play at the pitstops, Shane van Gisbergen was slated to be launched out of the pits well ahead in the lead jumping Fraser Ross in the #20 Gtechniq Audi and Garth Tander’s #1 The Bend Motorsport Park Audi with a 15-second shorter minimum pitstop time.

Making their pitstop all three at the same time shortly after the safety car, that is exactly what happened, robbing spectators of a possible Van Gisbergen vs. Tander bout. A shorter pitstop also gave Fraser second place ahead of Tander, but that was quickly corrected by Tander on the out lap. 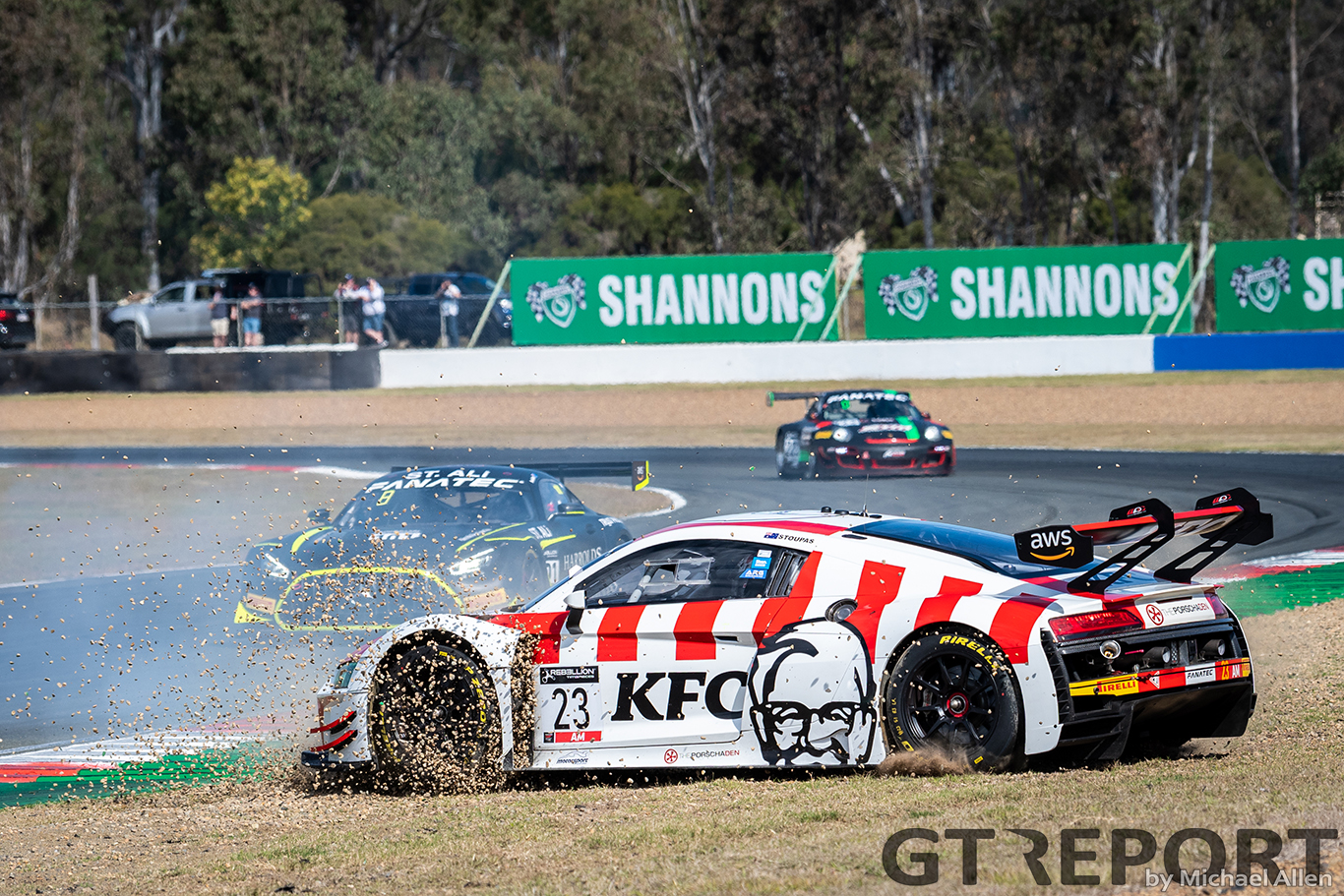 Despite the distance between the two top guns, Van Gisbergen and Tander were still taking shots at each other from a distance, improving upon each other’s fastest laps of the race.

More than a statistical battle, however, it would not become. Safely racing to the chequered flag with about 11 seconds between each other, Van Gisbergen brought the #888 Mercedes-AMG GT3 to the finish ahead of Tander. The #1 Audi’s second place was especially important in the fight for the championship as it gives Shahin back the sole lead by a few points ahead of Liam Talbot who saw Ross Fraser bring home the #20 Audi in third place to complete the podium. 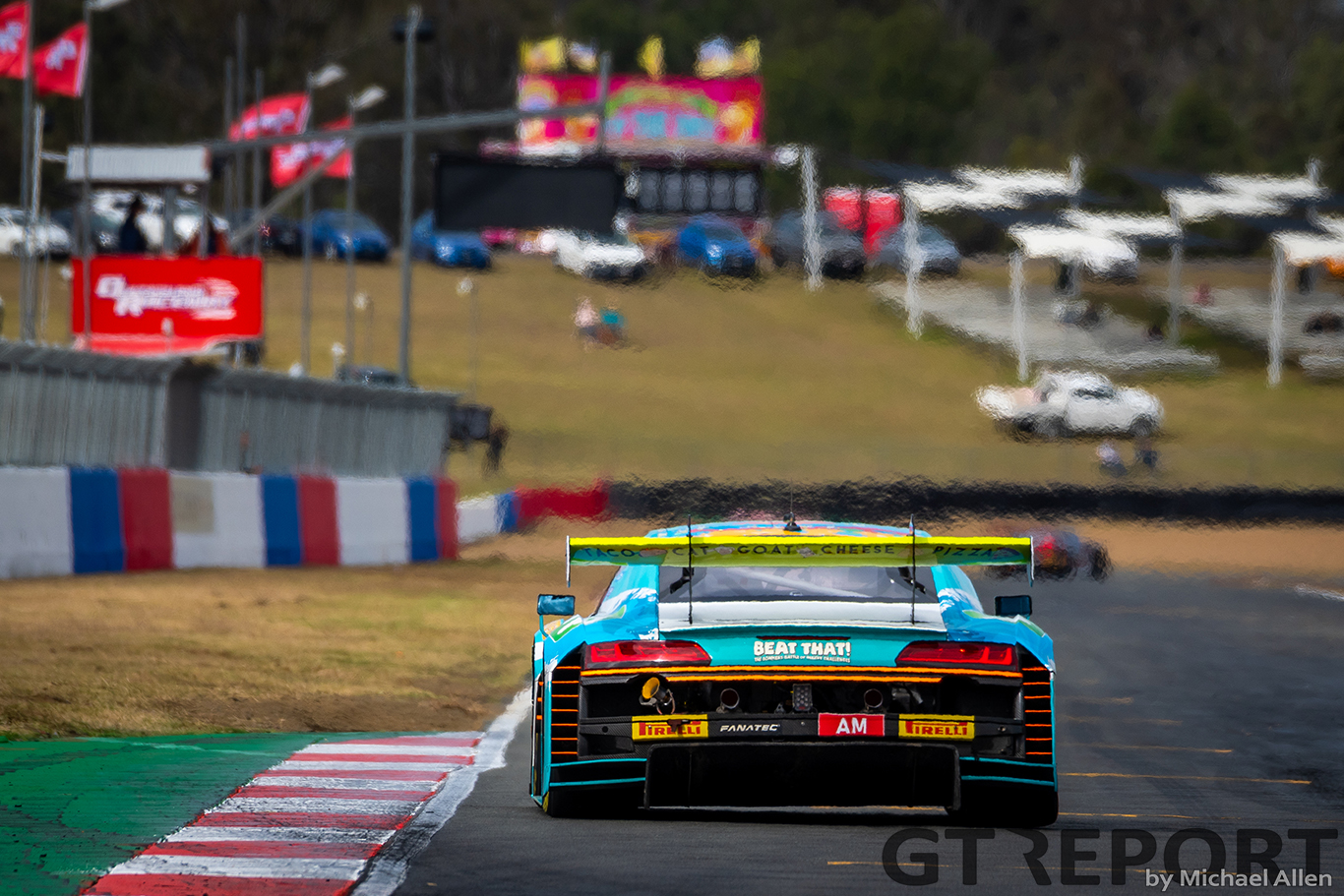 Am class winner Mark Rosser finished fourth overall aboard the #17 Catan Audi R8 LMS GT3. He came into the lead halfway into the first stint when he overtook the #23 KFC Audi R8 LMS GT3 of Matt Stoupas who eventually crashed in the waning minutes of the race. The KFC crew’s race was salvaged by the #2 sister Audi of Gary Higgon and Paul Stokell that crossed the line in fifth overall and second in class. 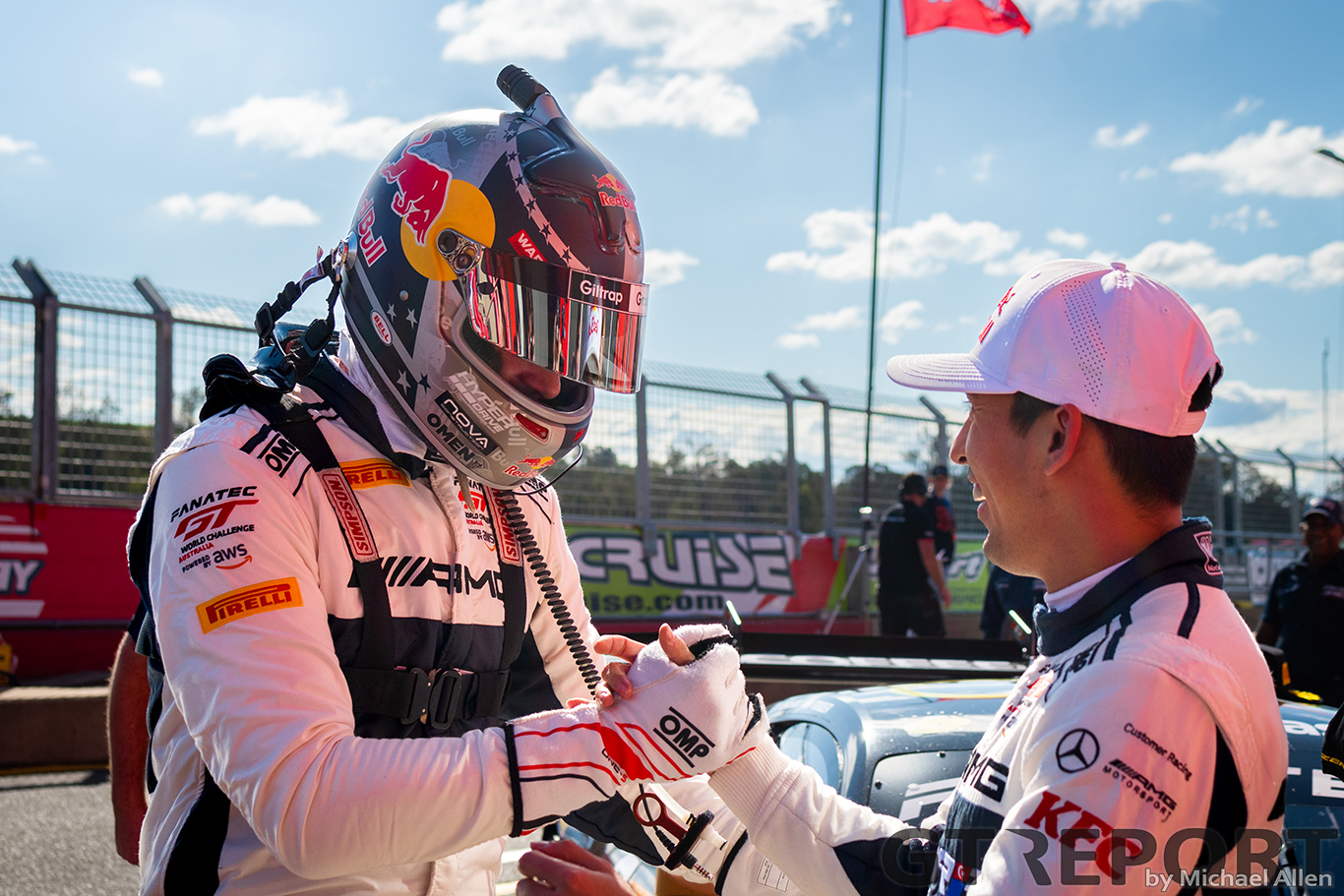 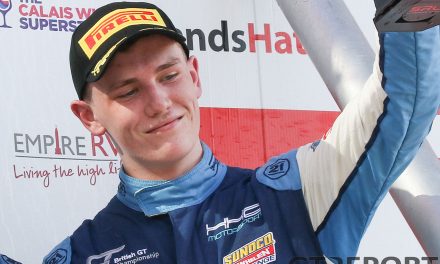 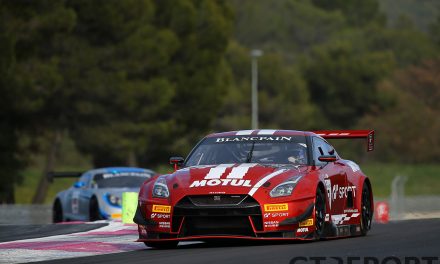 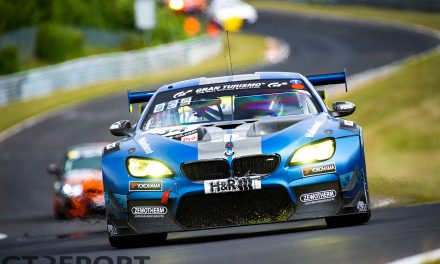