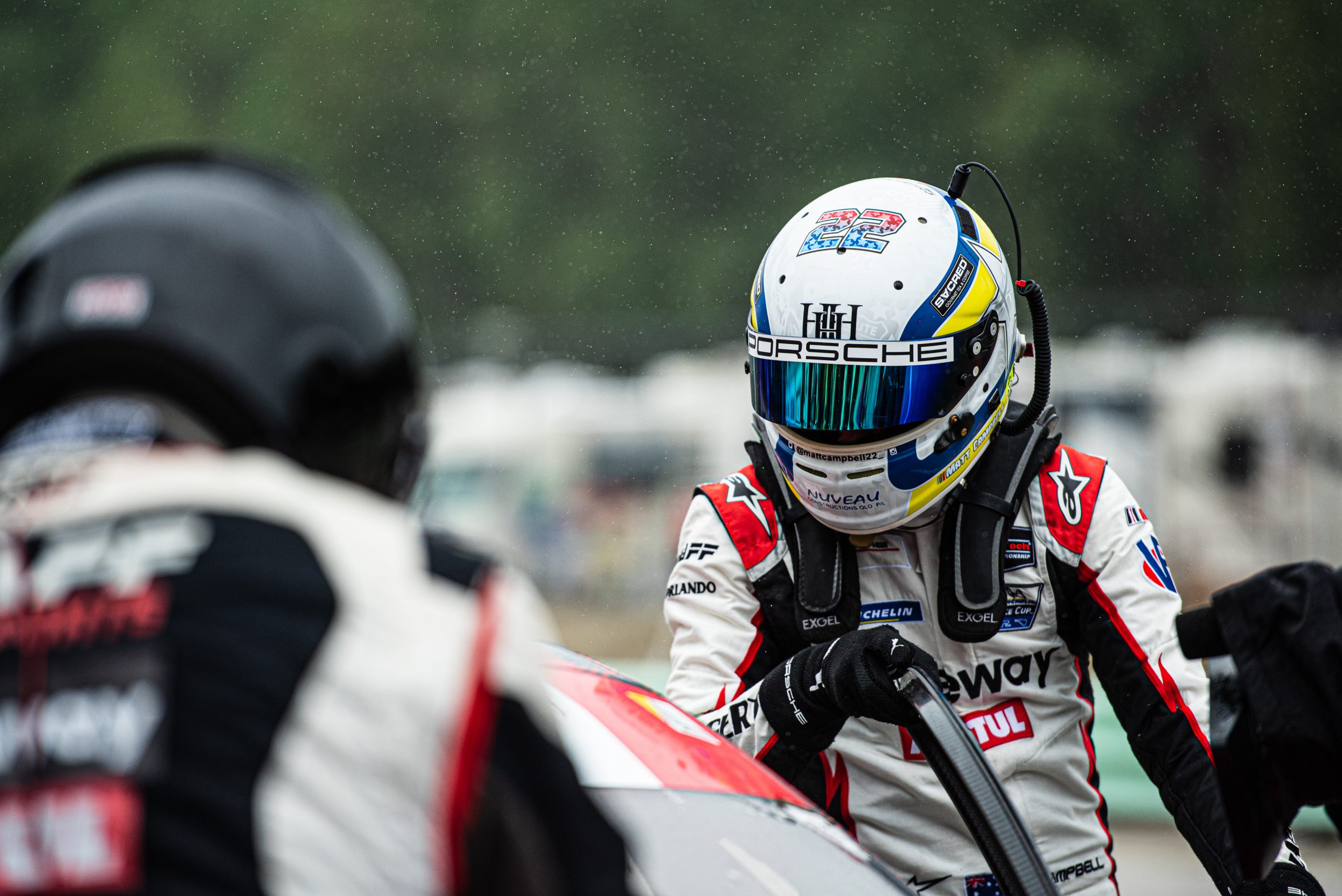 With two rounds of the IMSA WeatherTech SportsCar Championship to go, Pfaff Motorsports is in the prime position of leading the GTD Pro category having taken four wins this season.

Key to the success of the #9 Porsche 991.2 GT3R is the crack driver pairing of Mathieu Jaminet and Matt Campbell – the Australian in his first full season with the Pfaff squad, having previously being only used as a third driver in the major IMSA enduros.

“So far, I’m really enjoying being part of the championship for a full season. Myself and Mathieu had only done one of the races or Michelin Endurance Cup over the past few years and we always wanted to do a full season,” Campbell told GT REPORT.

“Now together, it’s been really fun and it’s definitely where we want to be in the future as well. We’ve been really enjoying the IMSA championship, and it’s lived up to all our expectations plus more.” 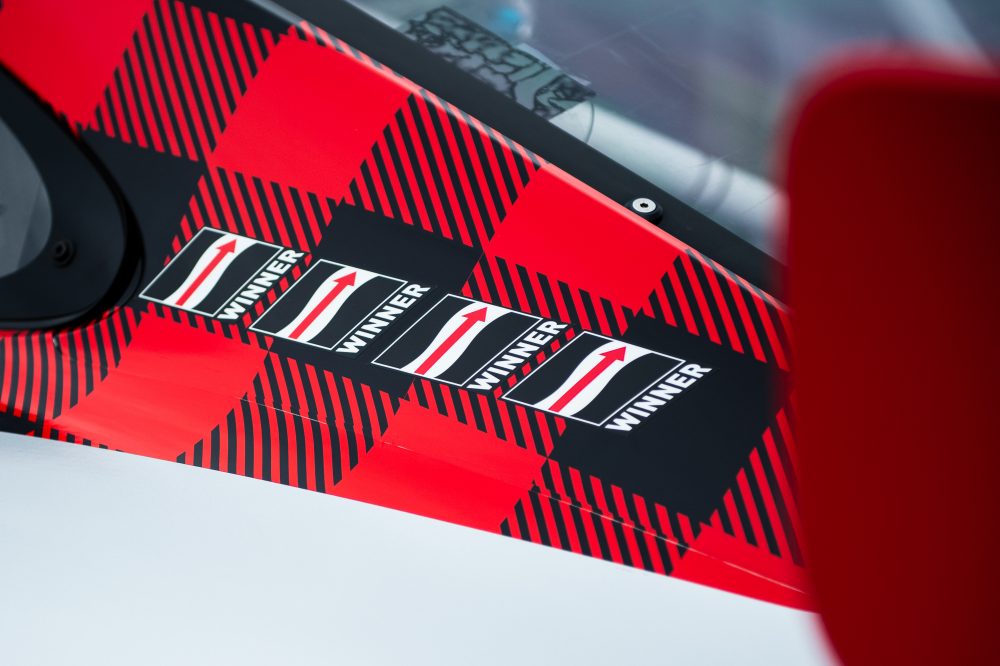 A super-consistent season has opened up a slender advantage for Campbell and Jaminet over the chasing pack – headed by Vasser Sullivan’s Ben Barnicoat – with four wins, three podiums and two fifth places ensuring the Porsche duo always picked up a consistently health haul of points to put themselves in the prime position heading into the final events at VIR and Petit Le Mans.

Despite their seemingly commanding position, Campbell was quick to put to bed any suggestions the pair would change their approach, instead committing to sticking with the same strategy that has seen them catapult to the top of the standings.

He added: “I don’t think it really changes anything from our approach. Obviously, we’ve got a very healthy lead and it looks really good for our championship hopes going into the next race already.

“But even last weekend at Road America, our thought process and approach going into the race was exactly the same as previous events – that’s to try and win as many races as we can and get as many podiums as we can. Definitely nothing changes on that front.” 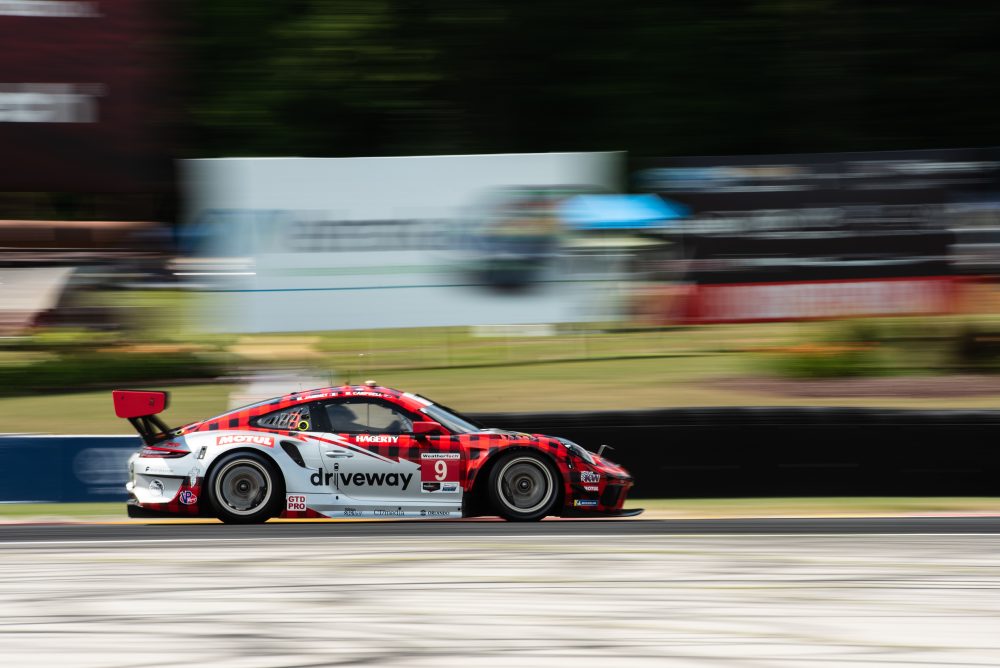 The foundation for their success in 2022, has been the work put in by the Pfaff squad, which has moved its eye-catching plaid livery up from the Pro-Am GTD class to the full Pro spec in GTD Pro, combined with how well Campbell has jelled as Jaminet with the pair on similar wavelengths when it comes to setting up the car.

“We’ve had a fantastic run with Pfaff Motorsports this year. I think one of the really critical things is we’ve all been working together really well and having a lot of fun in the meantime. But I think it’s that working relationship. I think me and Mathieu are on exactly on the same page and we understand each other really well, having driven with each other for two to three years now. That really helps things and we both want the same things in the car,” Campbell said.

“The team has also learned so much over the past three to four years since my last time with them. They’re operating at an extremely high level and everyone is working really well together and doing their job extremely well. Even the pit stops this year, I think we’ve been the fastest in pit lane all year and absolutely not one mistake. It’s been really impressive to see for a customer team.” 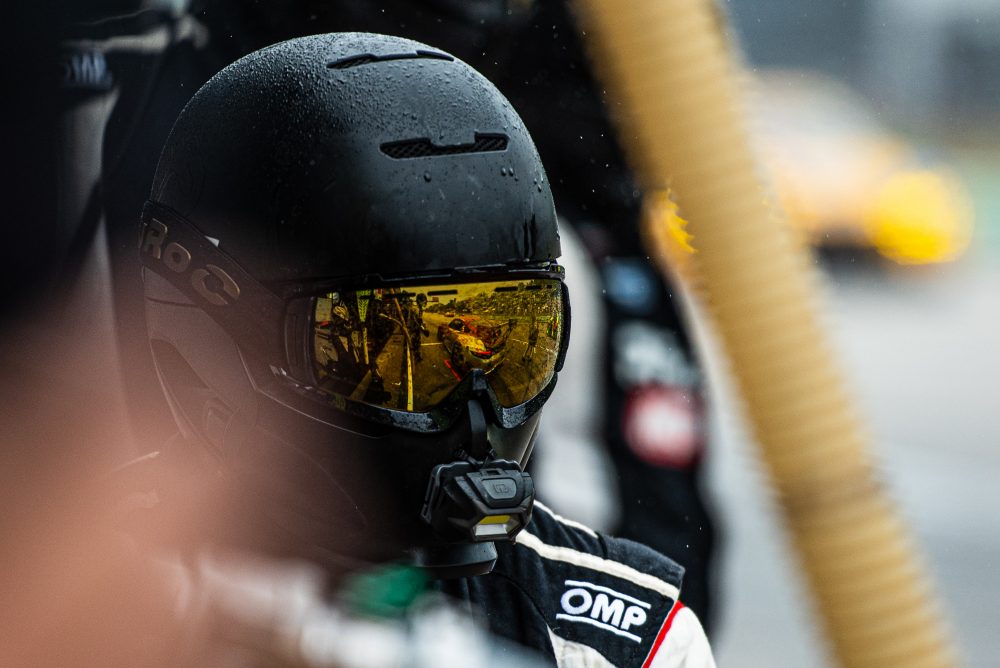 More immediately, there’s the looming prospect of the penultimate test at Virginia International Raceway, a tough race that has always favoured the 911 over the last few years.

Campbell explained: “I think Virginia will be tough. It’s always been a Porsche track, but I think a couple other cars in GTD Pro will be quite quick there. We just need to get a good race there for our championship and at Road Atlanta, we’d love to get another win there. I’ve been lucky enough to win there in the past two years and also with Mathieu last year.

“It’s one of the best races we have all year. It’s a really tough fight and it’s brutal on the car and the team, but we really enjoy that. We’d love to end the year on a high and get another win. But in saying that, the main thing now is the championship and trying to get that done first, and then we can try to have some fun.” 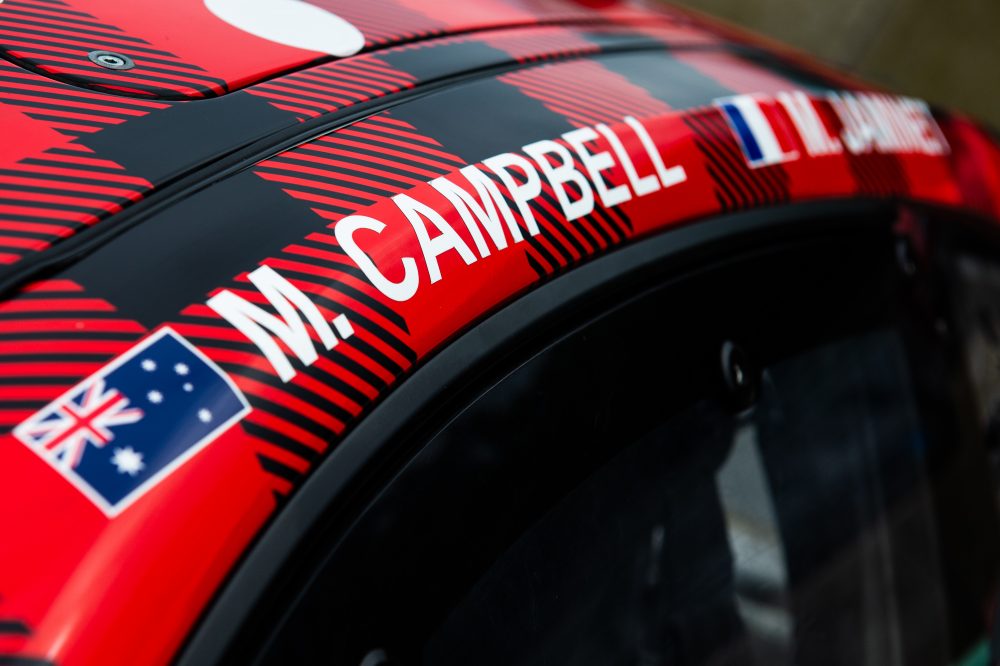 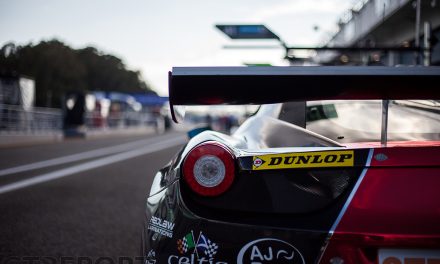 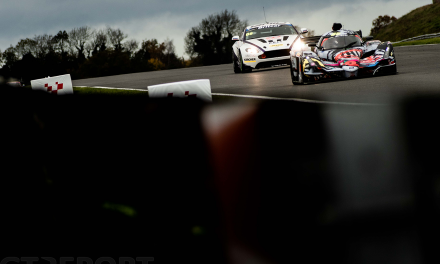