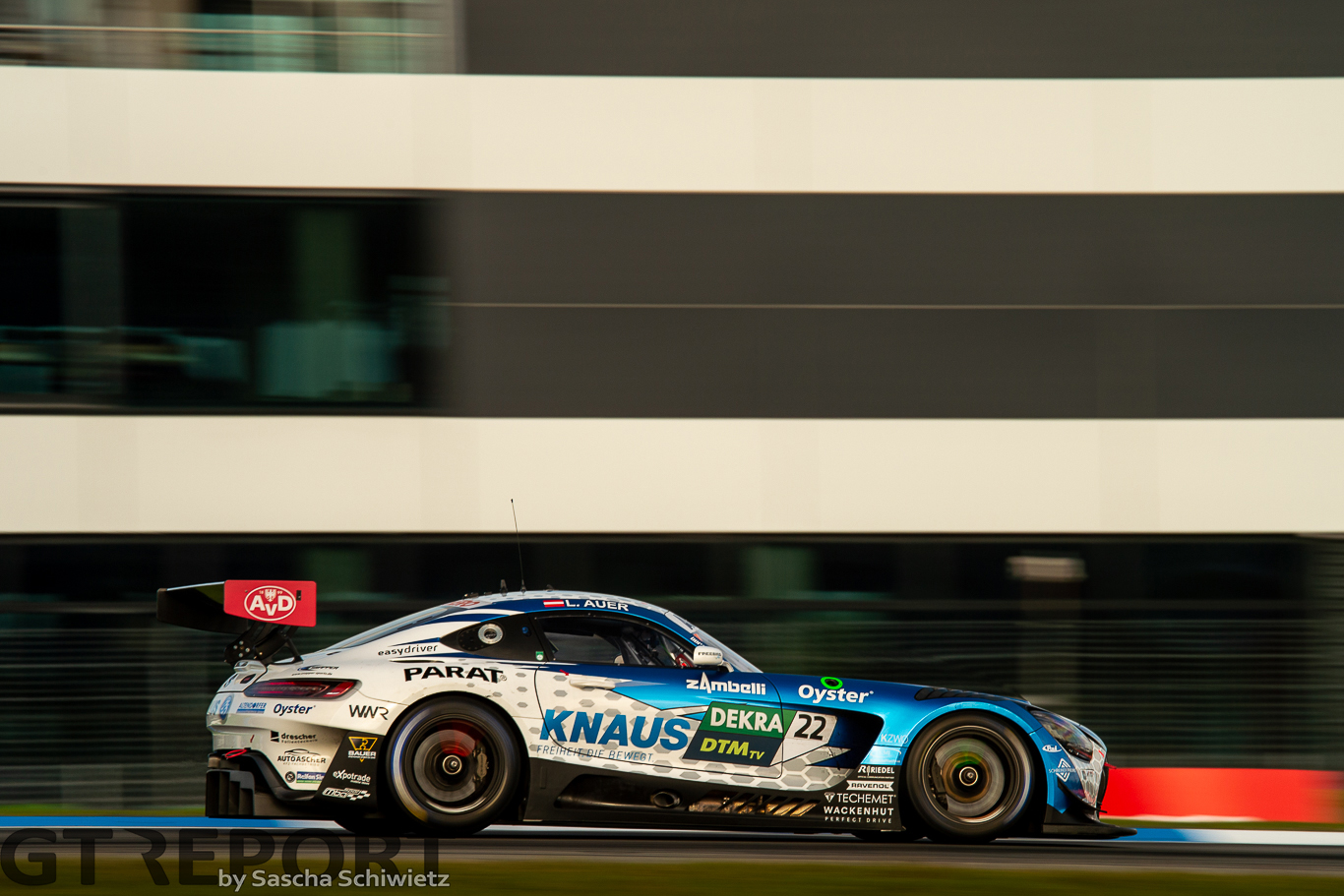 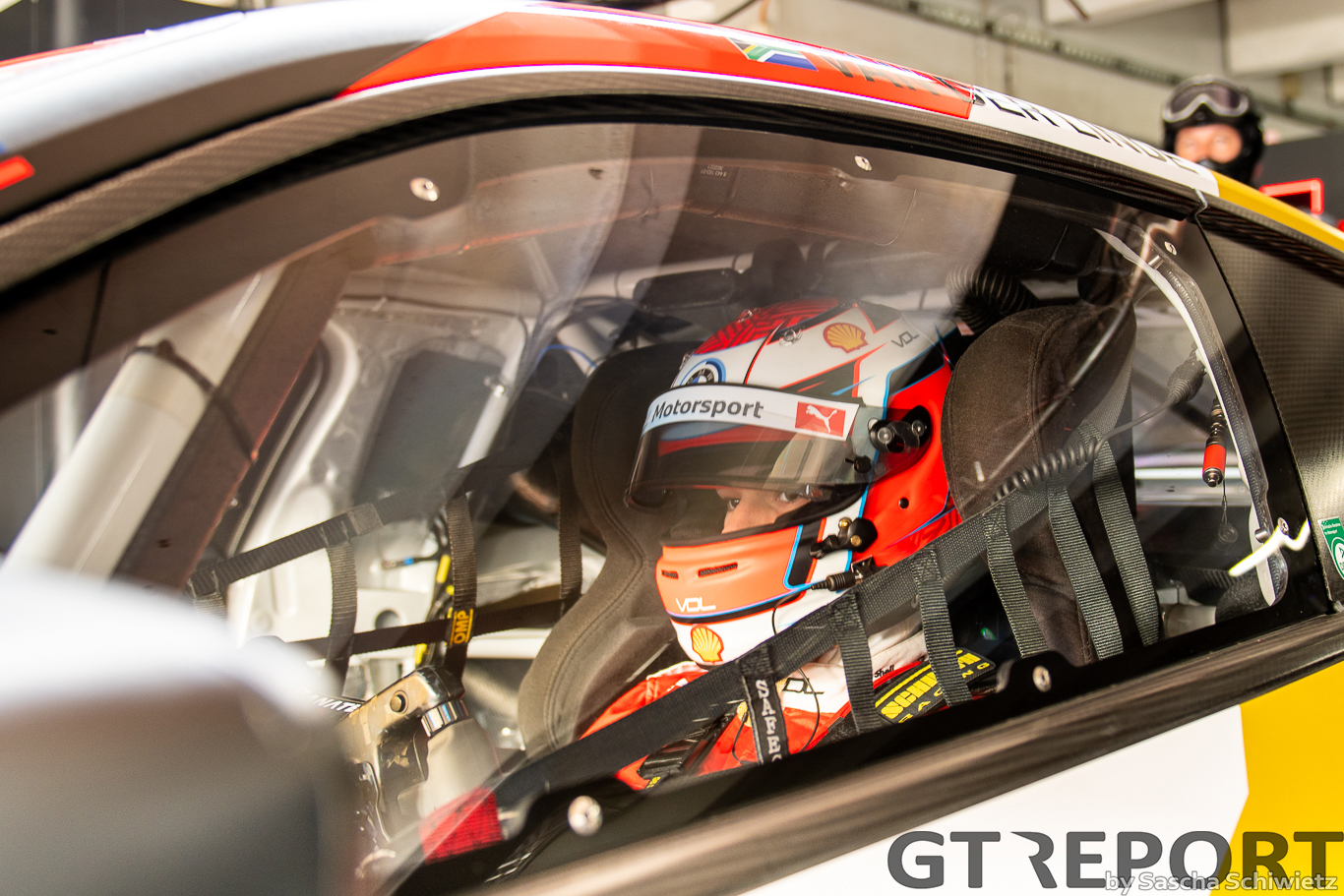 Qualifying got underway on a dry circuit with a track temperature of 14 degrees. 10 drivers went into the session with a shot at the title but the favourites were championship leader Sheldon Van Der Linde, Lucas Auer, Thomas Preinning and multiple DTM champion Rene Rast.

At the end of the first 10 minute session the #88 Team Gruppe M Racing Mercedes AMG of Maro Engel held P1 just 0.026 in front of the #63 of Mirko Bortolotti and Lucas Auer in the #22 who was holding second place in the championship. Sheldon Van Der Linde entered the pit lane down in P9 just behind Rene Rast. 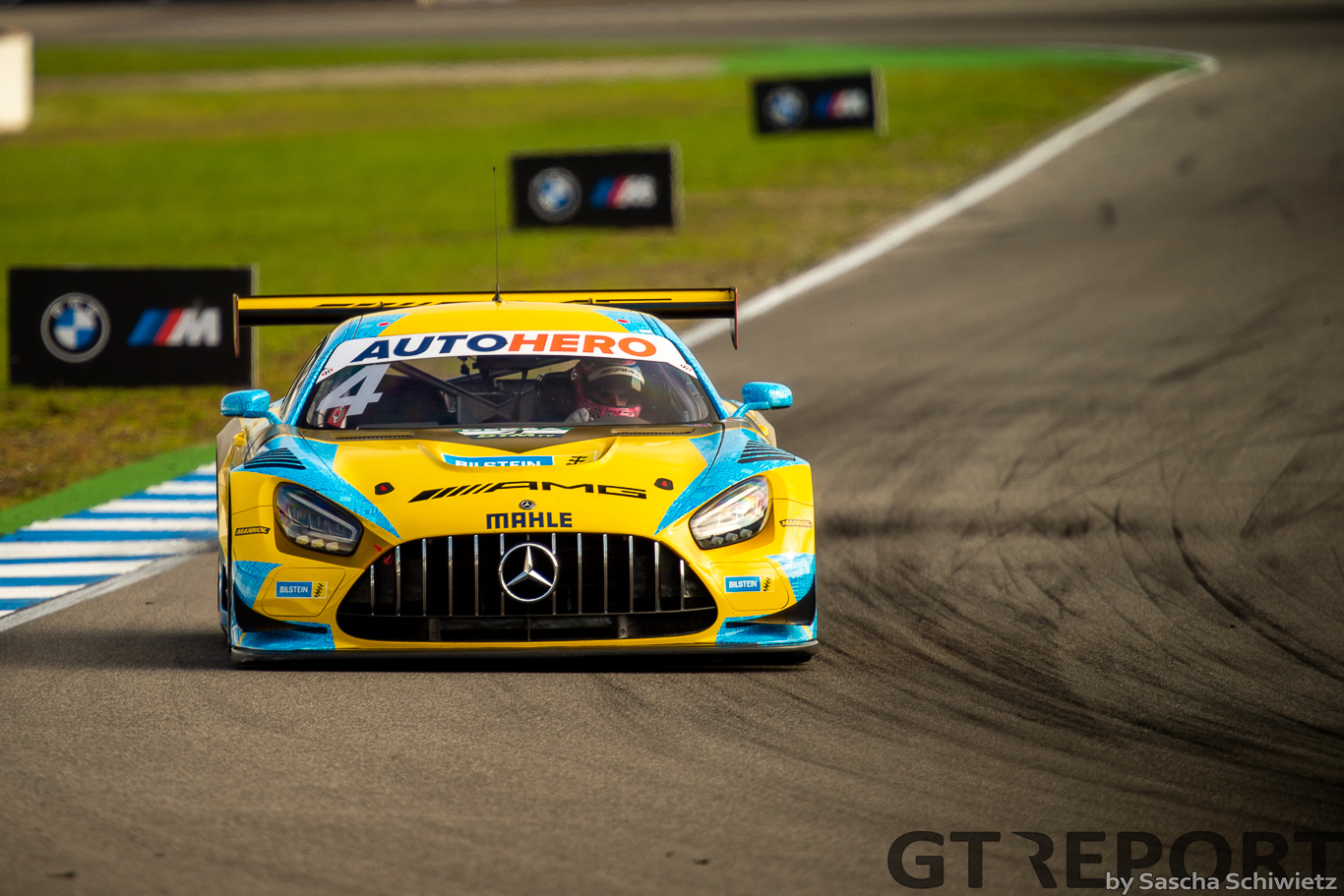 At the restart Van Der Linde put himself up to P3 infront of championship rival Lucas Auer who jumped to pole position moments later with just 1 minute 20 remaining of the session. Setting a lap time of 1.36.479 his position seemed secure at the top. Improvements from the #4 of Stolz and Marco Wittmann in the #11 Walkenhorst BMW pushed them up the table and Van Der Linde found himself dropping down to P6. With seconds of the session remaining Mirko Bortolotti was looking like he would take a last gasp pole but running slightly wide on the exit of the last corner cost him enough to only pick up P3. 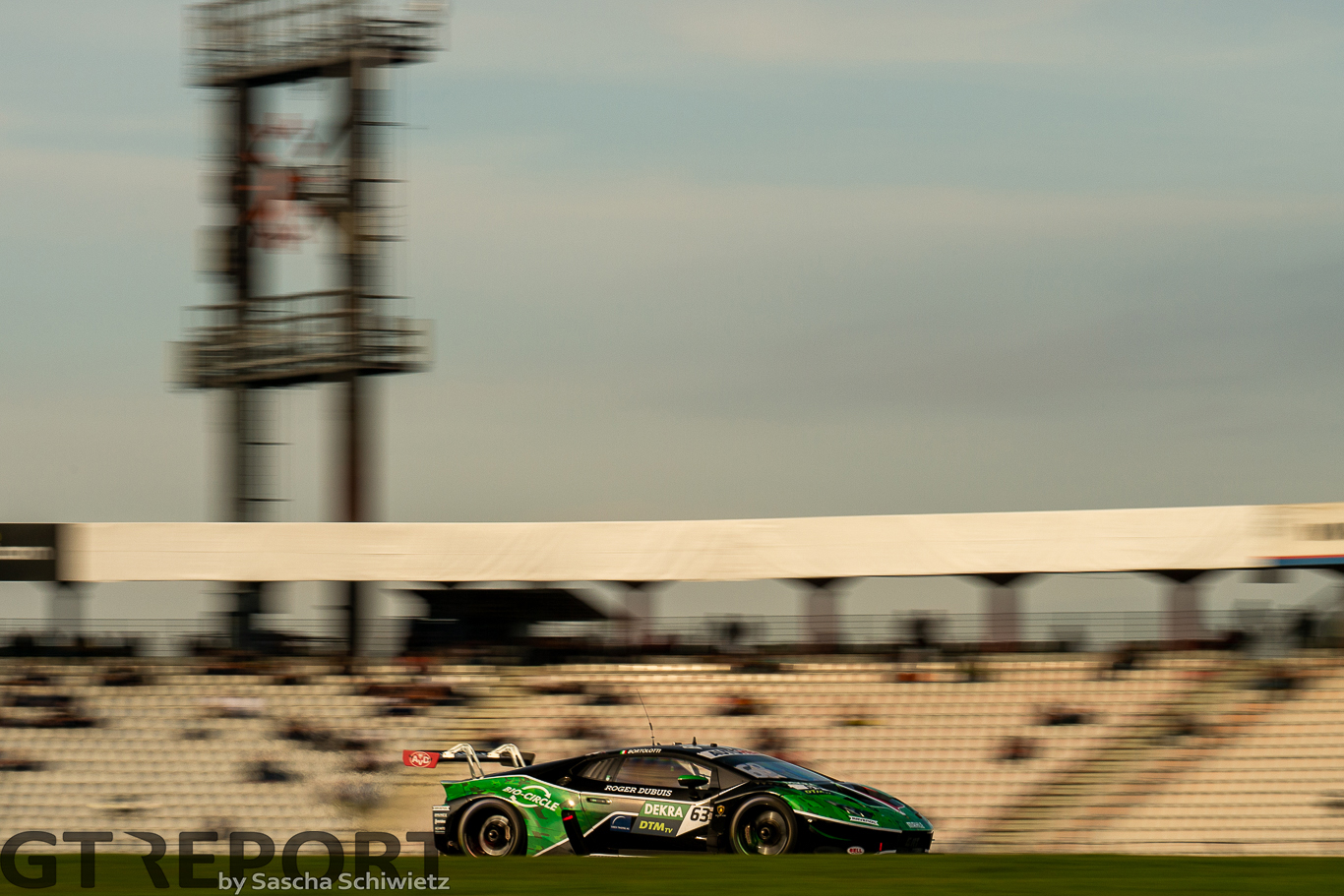 At the end of the session nobody was able to improve which left third placed title challenger, Rene Rast in the #33 Team ABT Audi down in P9 and Thomas Preining in the #24 KÜS Team Bernard in P8.

DTM Hockenheim Race one gets underway at 13:30 CET this afternoon. 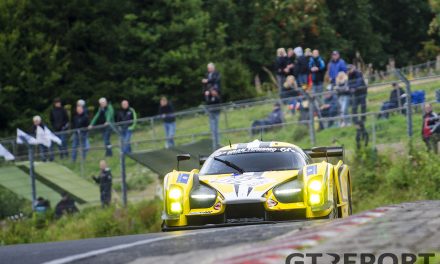 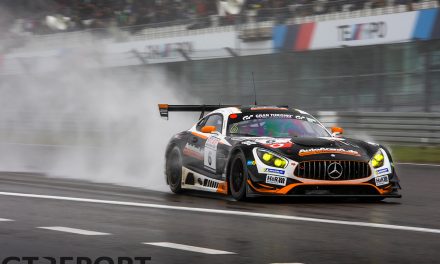 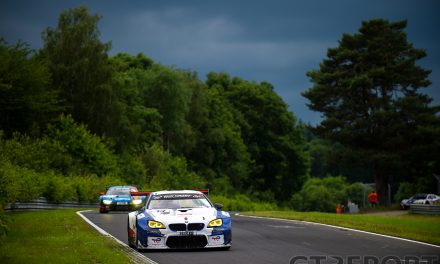 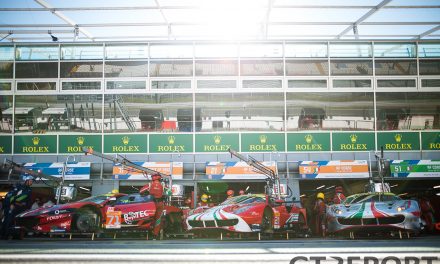