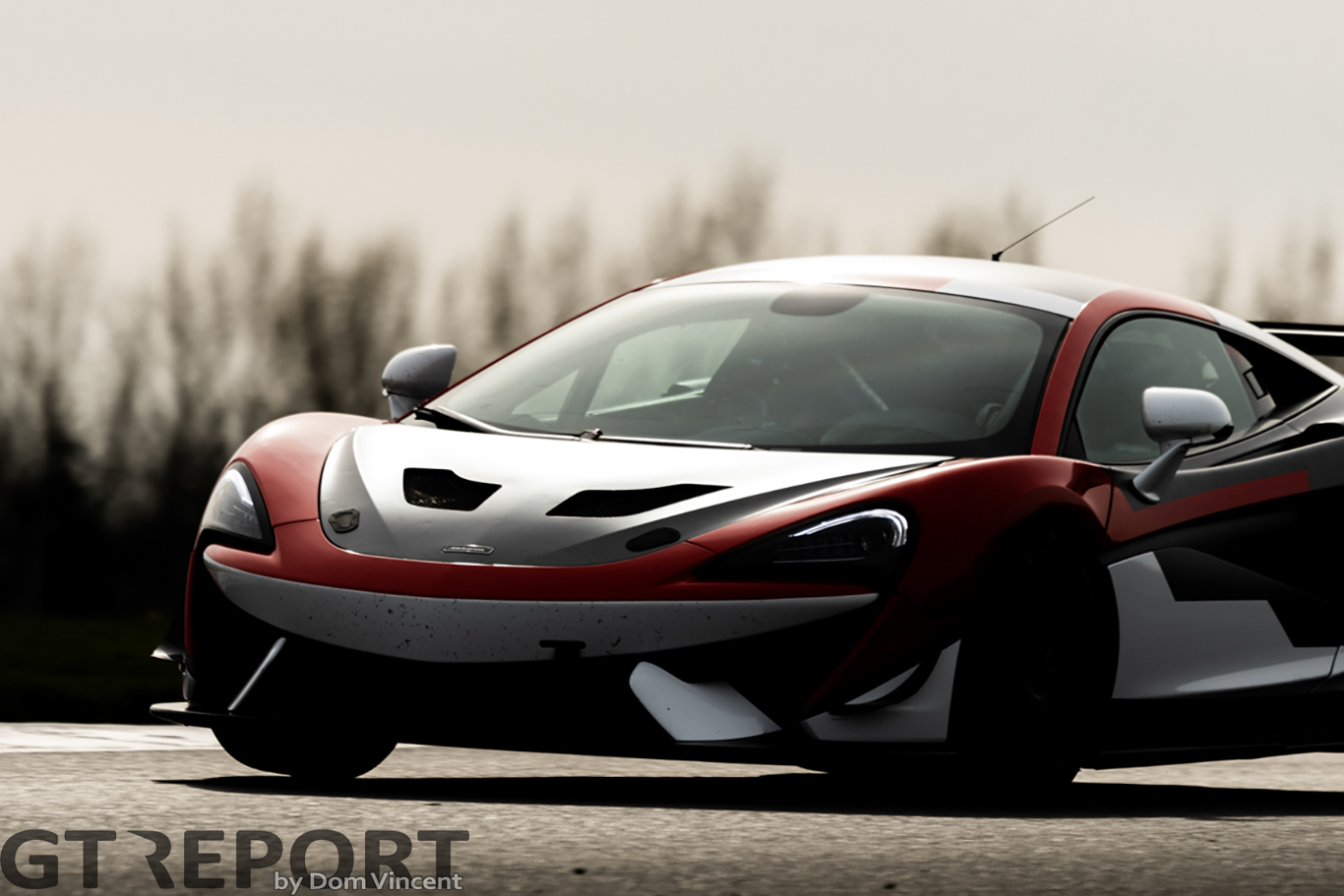 The 2022 season has been my busiest yet! Covering a wide variety of championships over the course of the year has been hugely enjoyable with many great memories created. And as the season has come to its end, here are my top 25 shots of the season. 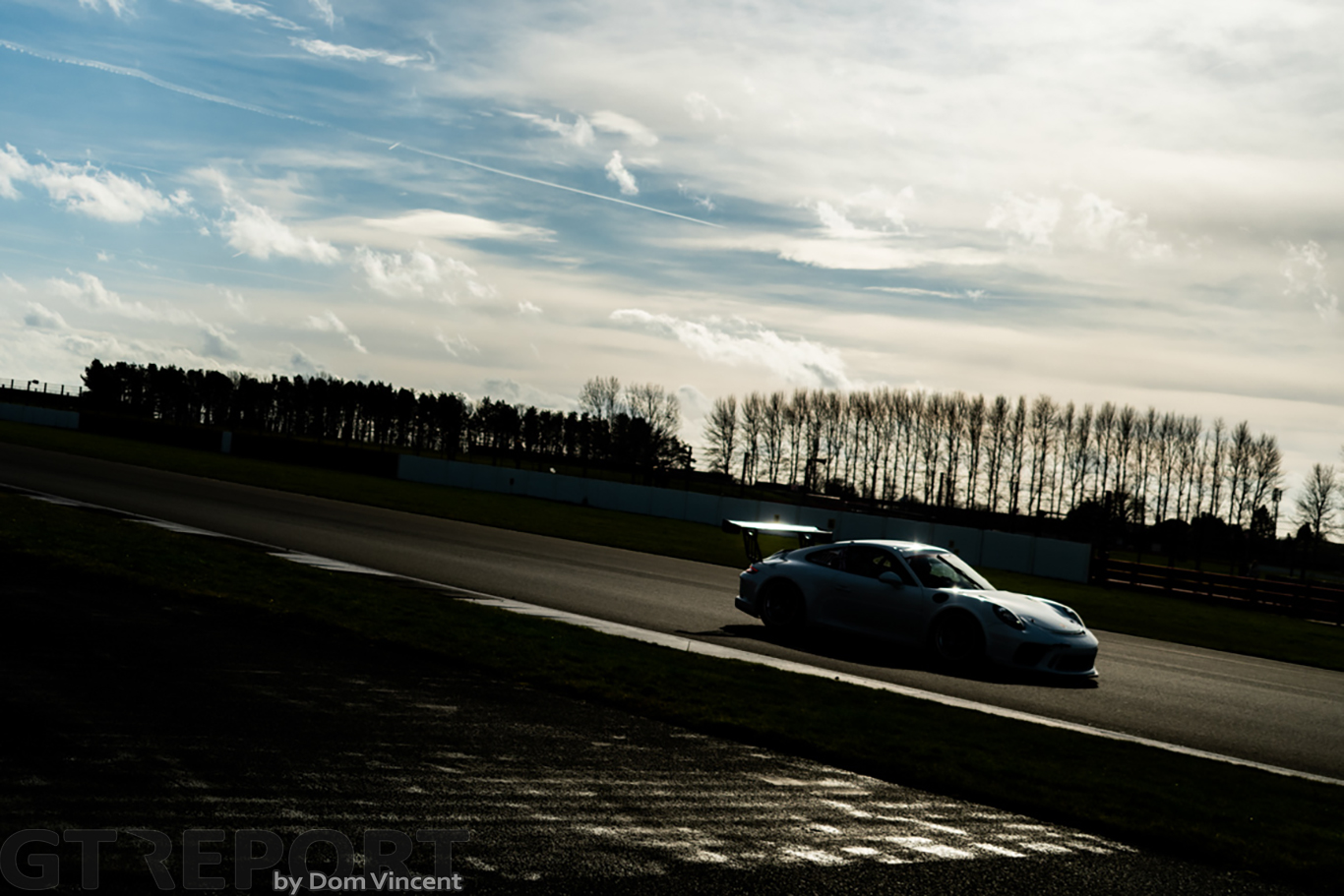 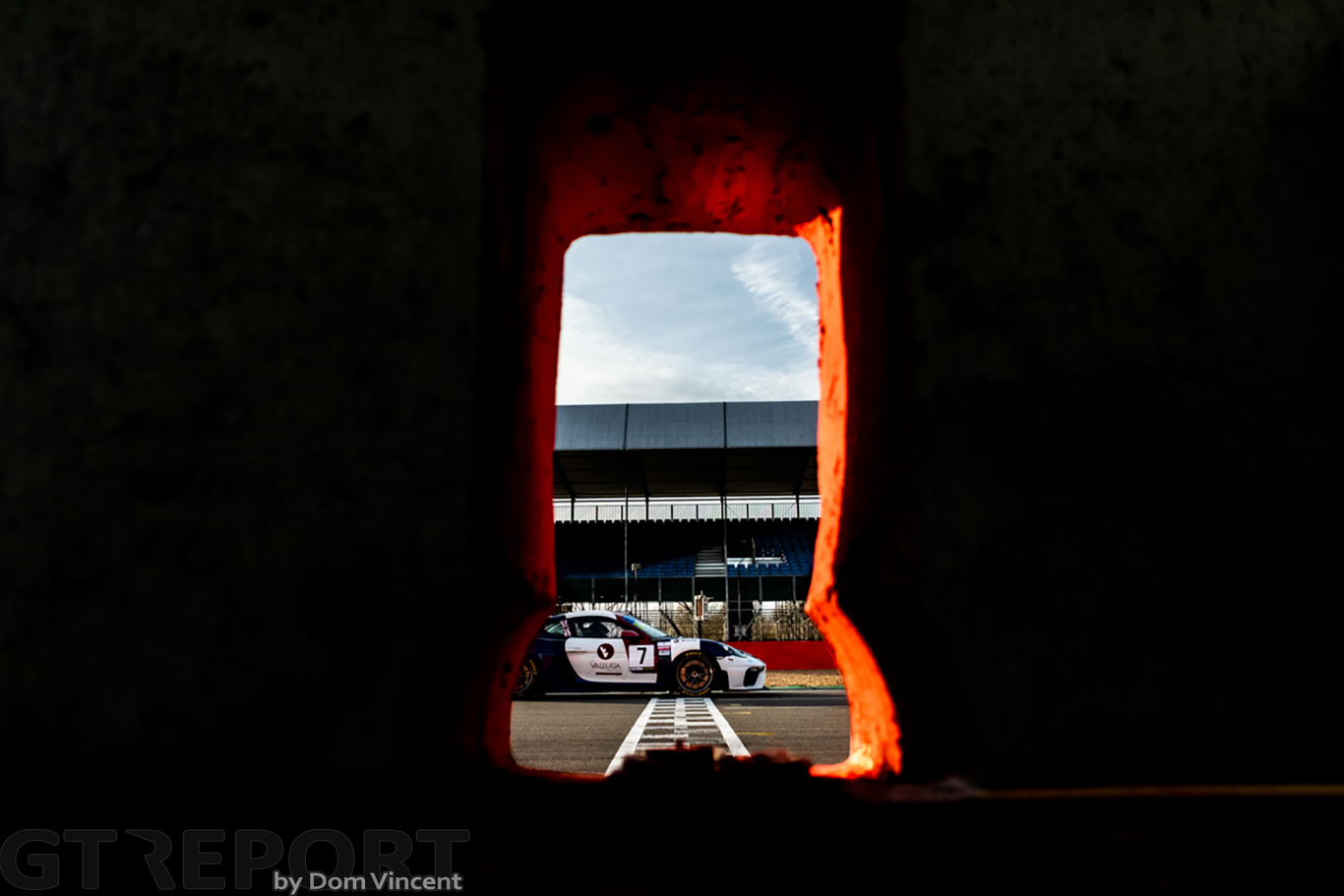 The first race meeting of the season was the newly formed British Endurance Championship at Silverstone. A wide variety of machinery was on display including the fearsome Aston Martin Vulcan which could be heard the entire way around the circuit. This is a shot I had planned over a year ago but finally got the chance at this event to pull it off towards the end of the three-hour affair. 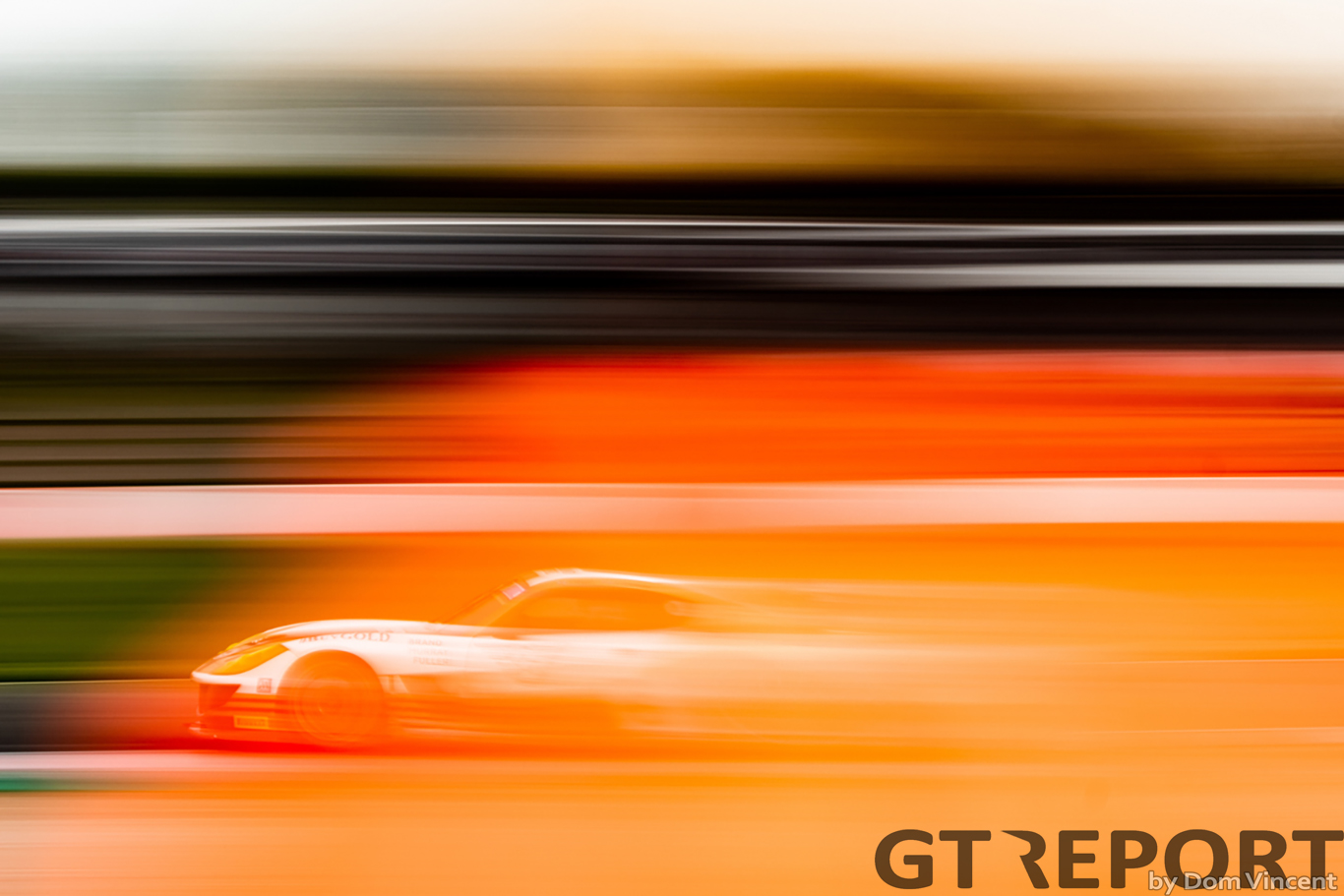 The second race meeting of the season came courtesy of Donington Park and GT Cup. Excellent conditions all weekend coupled with great on-track action made this a truly enjoyable weekend at what is a track I’ve been known to struggle at. Plenty of extreme panning was carried out leaving us with the above result. 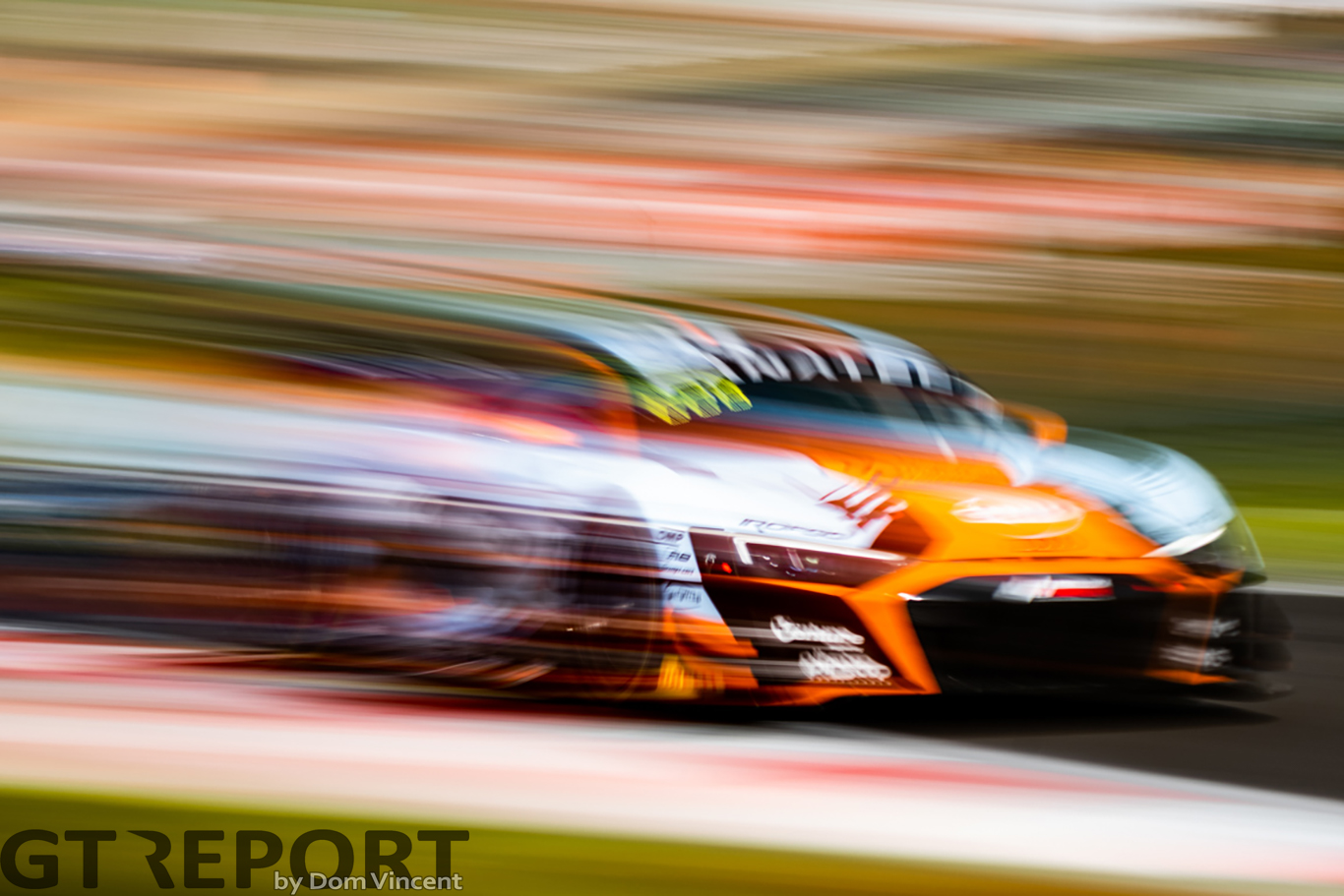 The busiest race meeting of the year came at Brands Hatch. This weekend saw me on GTWC Europe duties alongside covering GT Cup which just so happened to be the support series this weekend. The GP circuit is my favourite circuit to shoot but unfortunately, this turned out to be my only event here this year. But what an event it was! Also, my first experience shooting the outside of Sheene corner, a terrifying yet extremely rewarding experience. 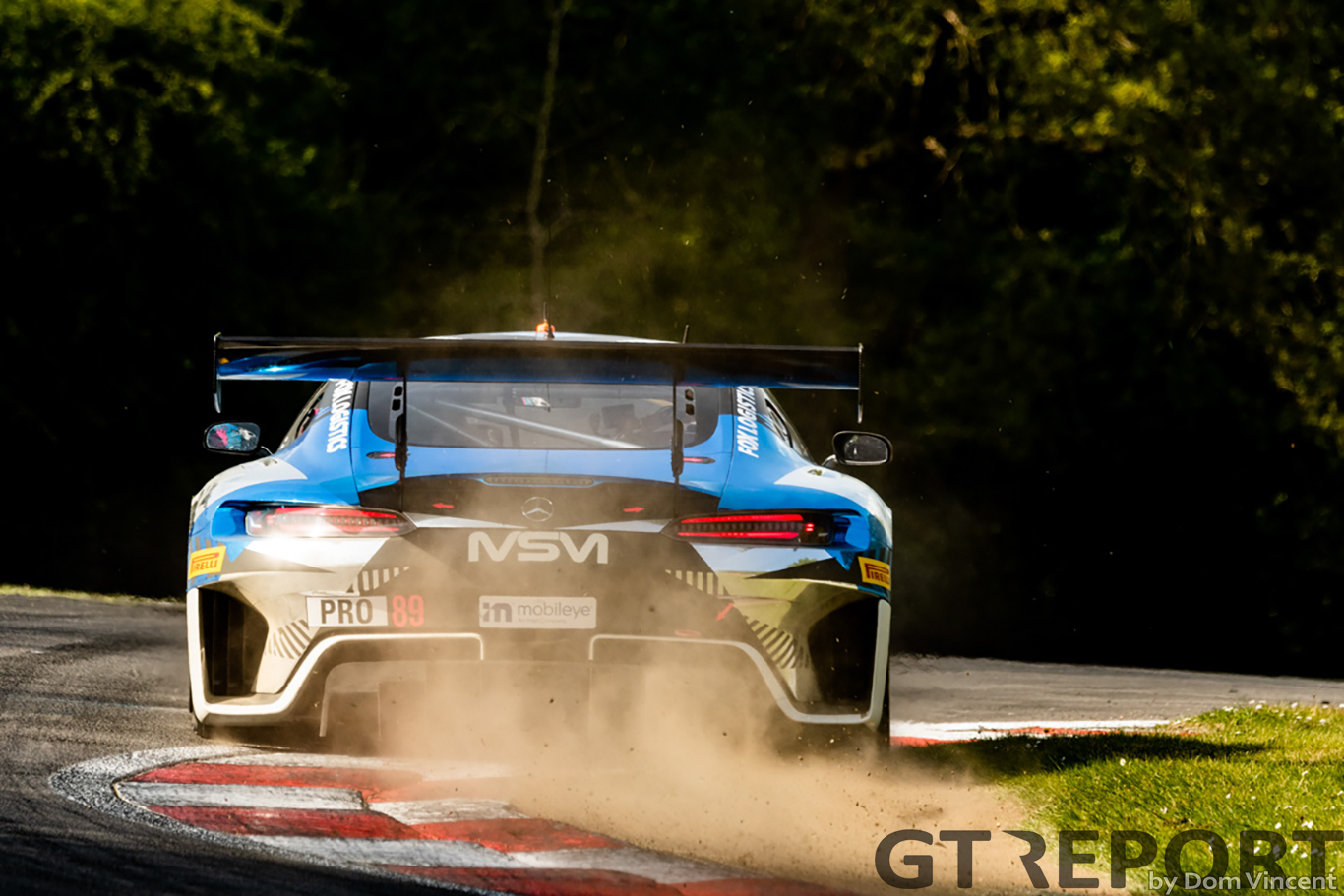 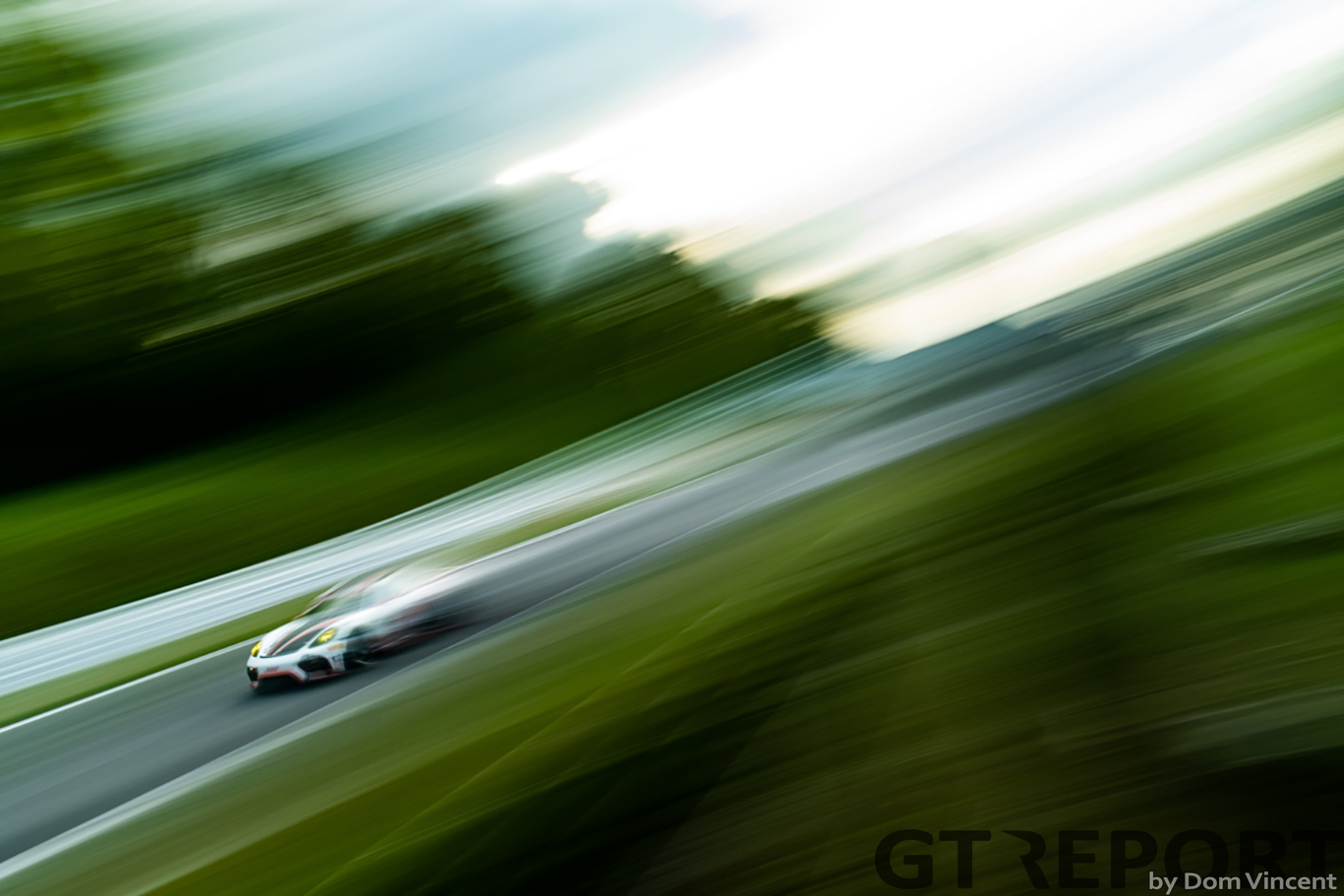 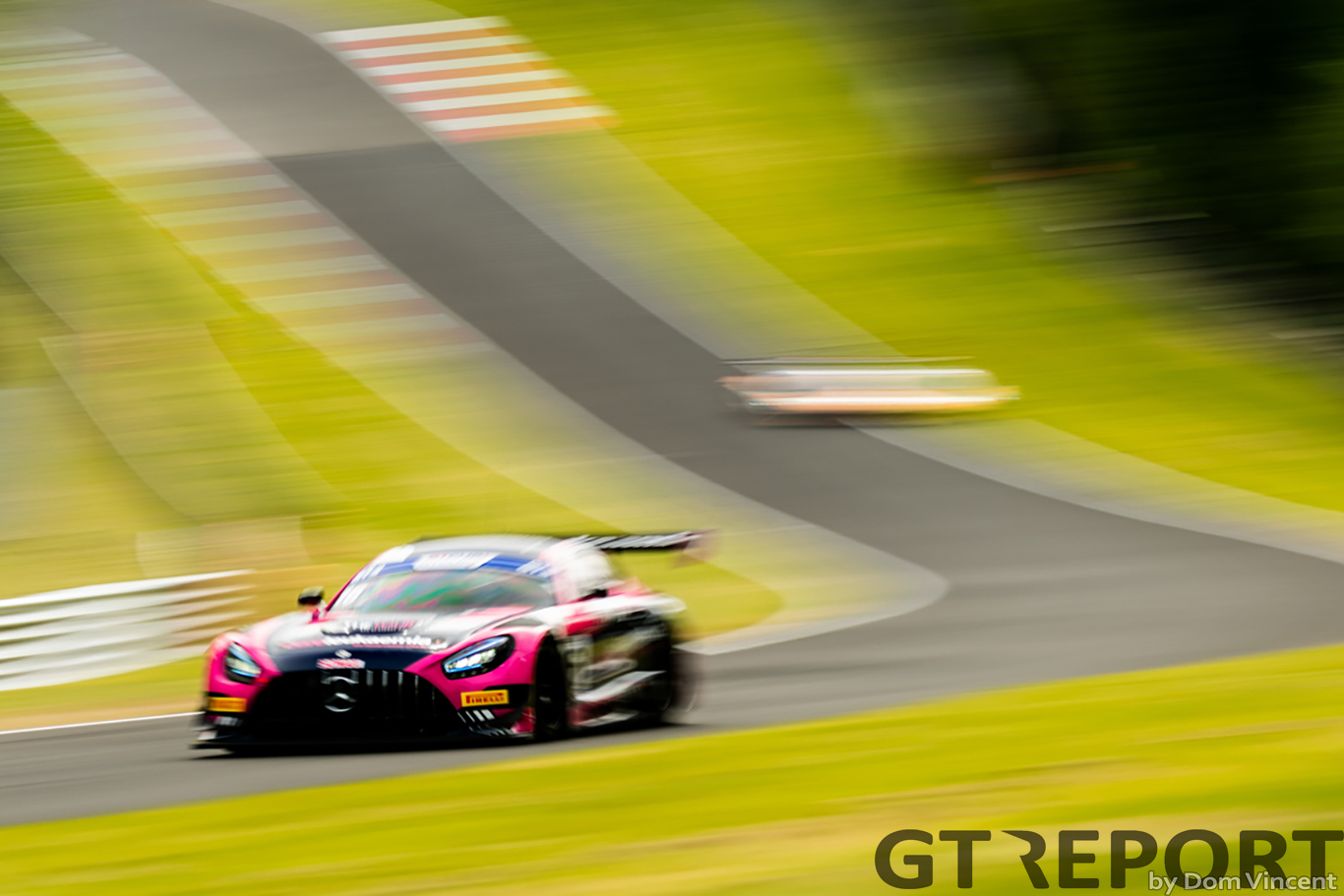 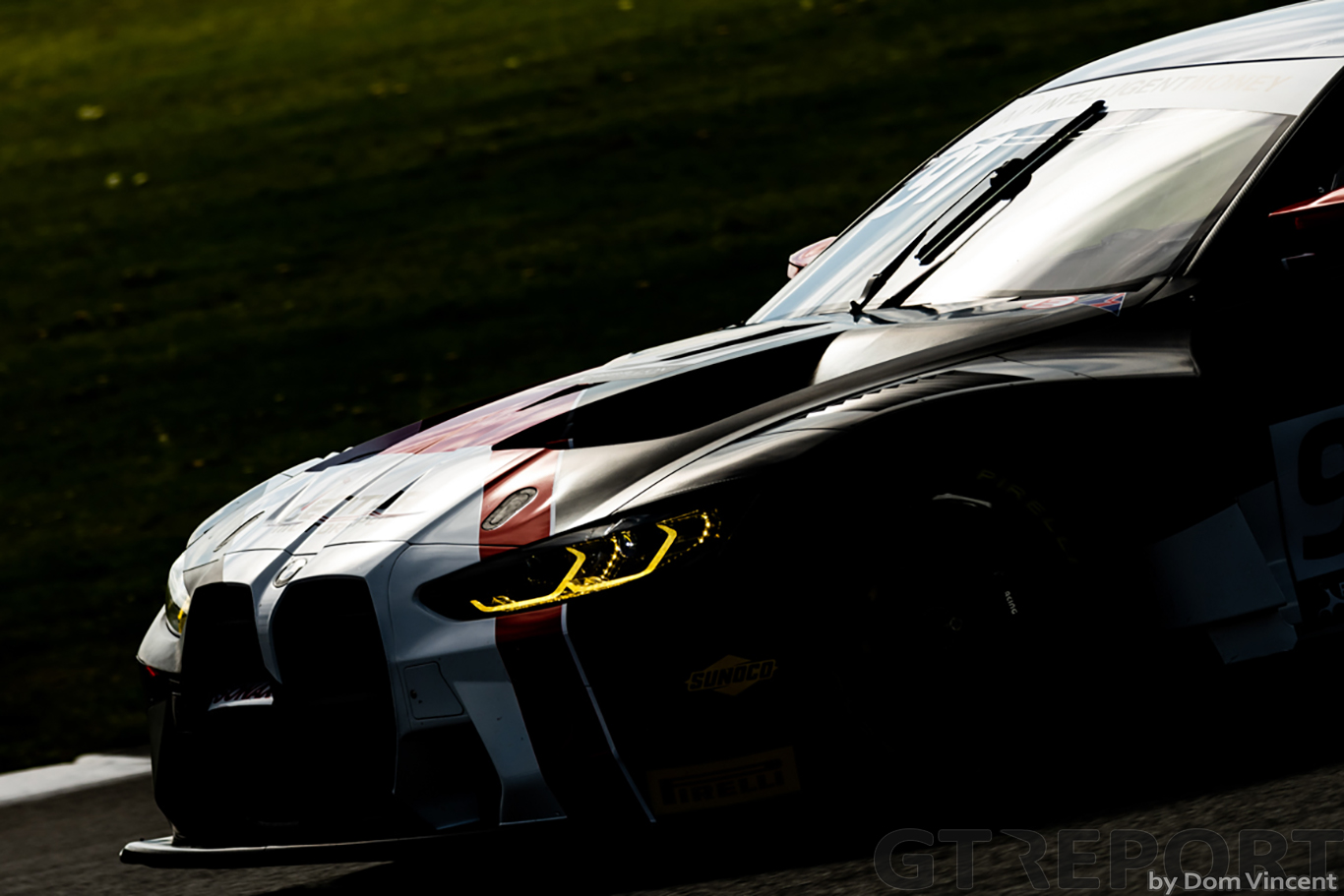 My first of two British GT meetings of the year came at the Silverstone 500. It was also my first time seeing the new BMW M4 GT3 in action, so of course, I decided to backlight it and then proceed to the slow shutter action through the fearsome Maggots / Becketts esses. 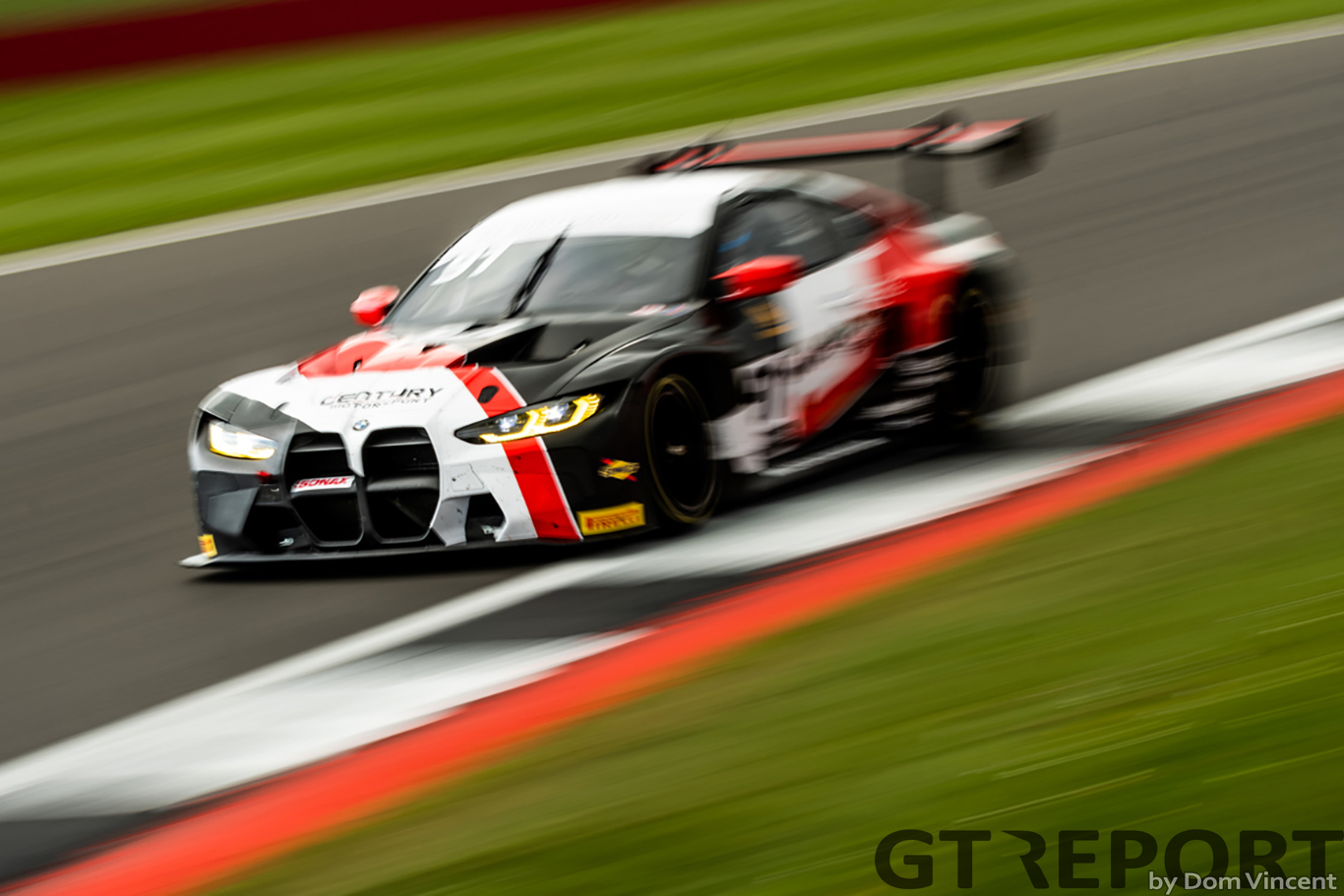 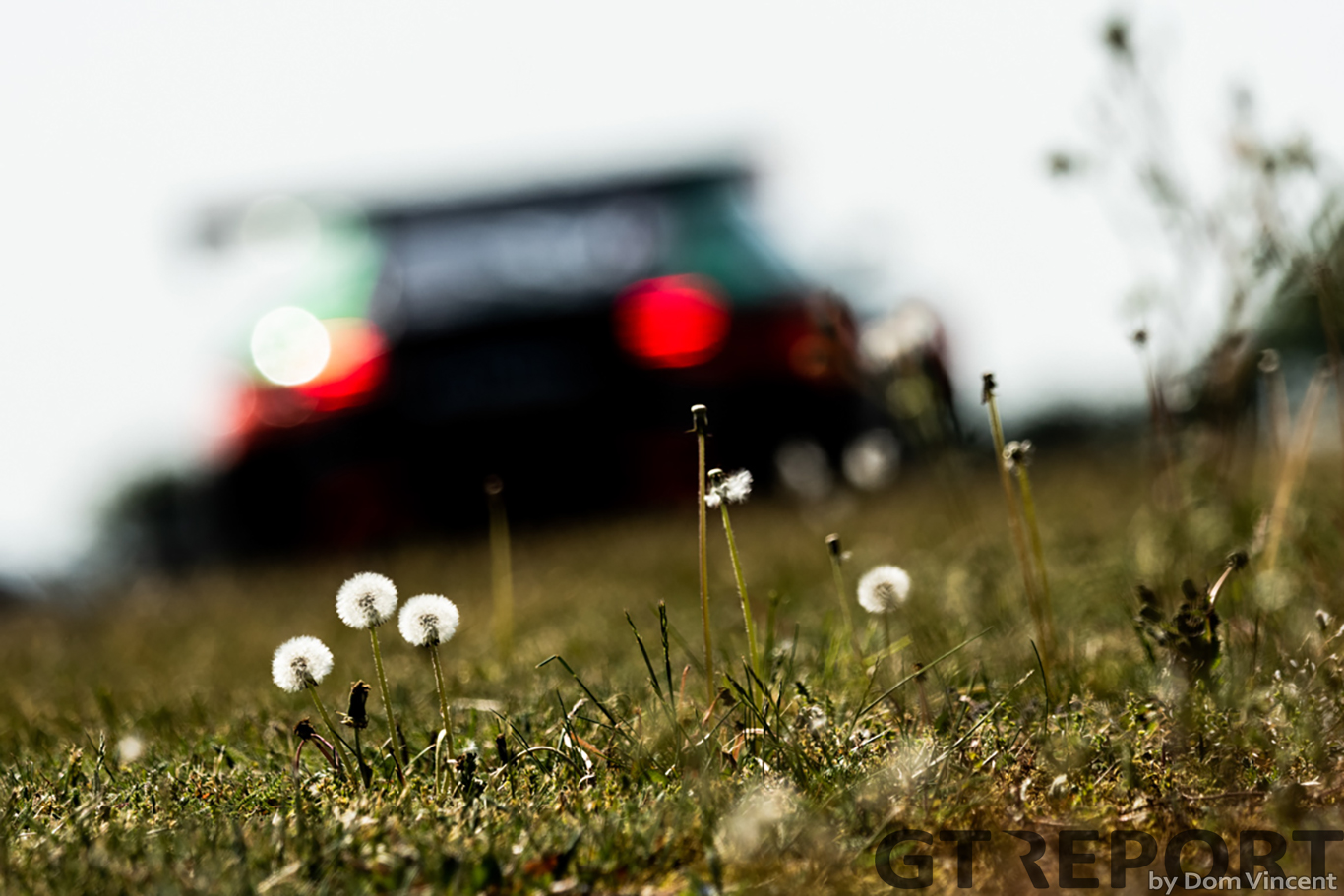 My first visit to Snetterton this year was a hot one. So naturally, I decided to lie on the floor and focus on some dandelion seeds whilst the championship leaders powered past. 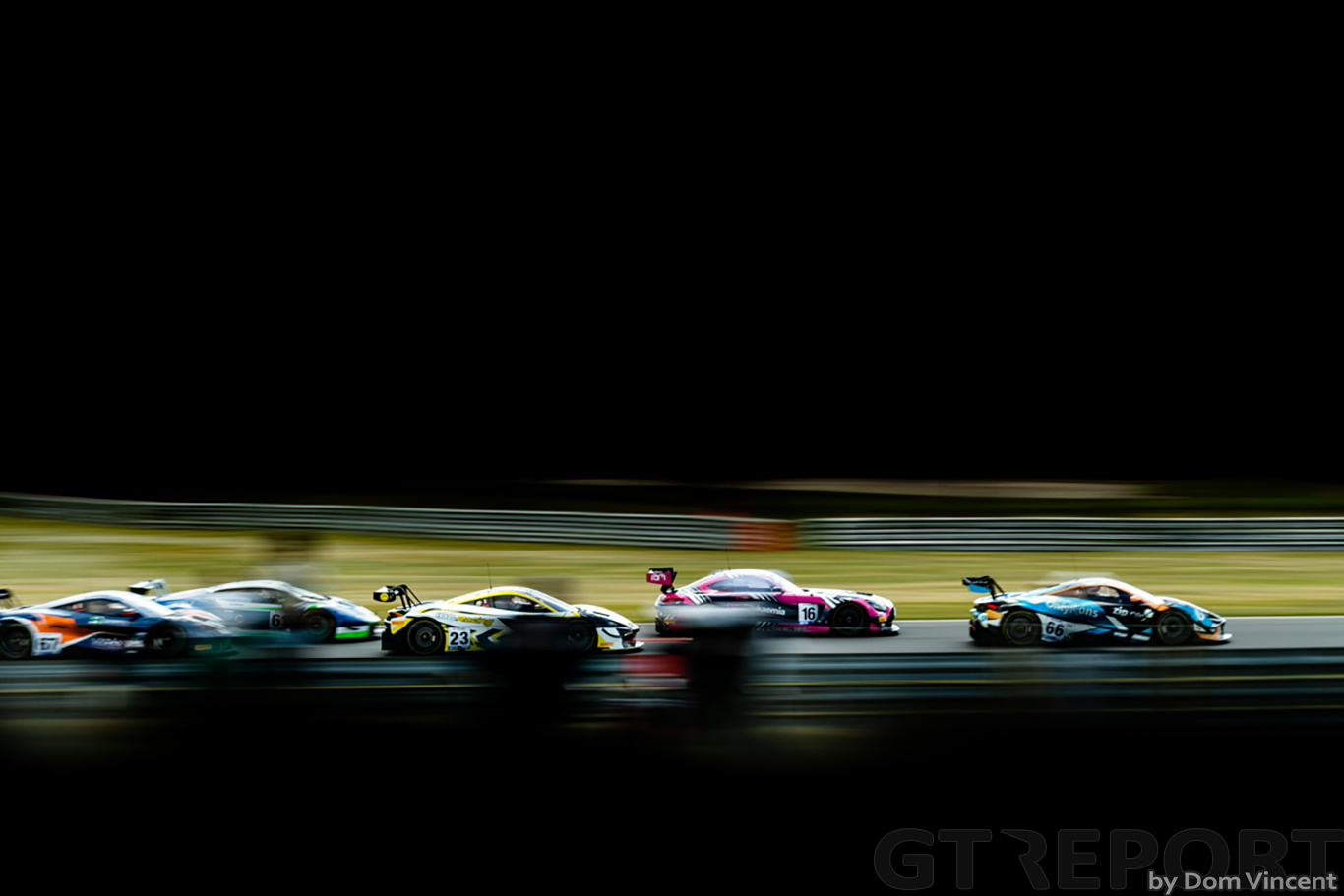 My second visit to Snetterton wasn’t far behind. Equally as hot and equally as creative. I’d had this shot lined up for a few months now, just needed a bunch of angry GT cars to pull it off. Shooting through this tiny gap was not easy but well worth it I feel as this shot is now no longer possible. 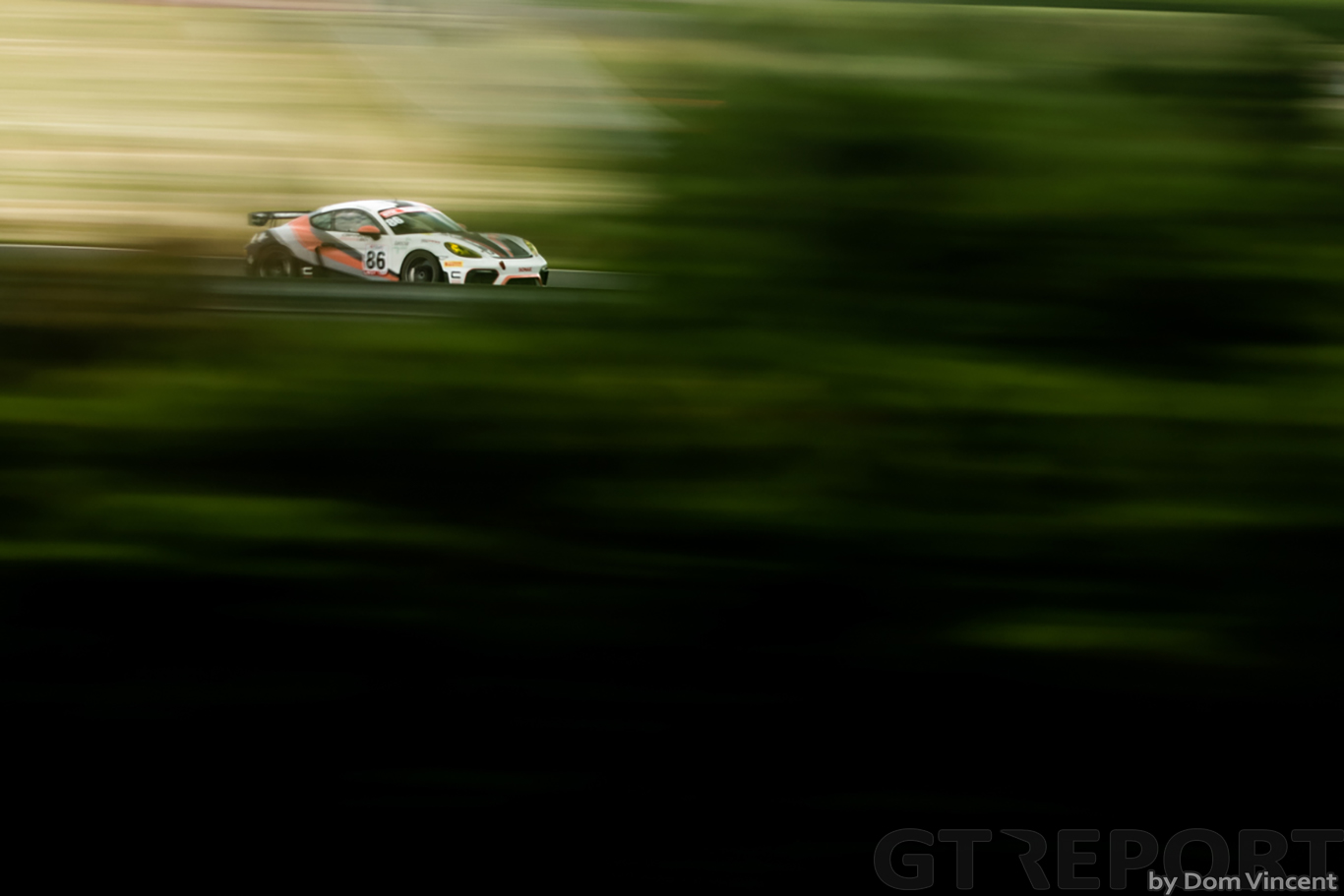 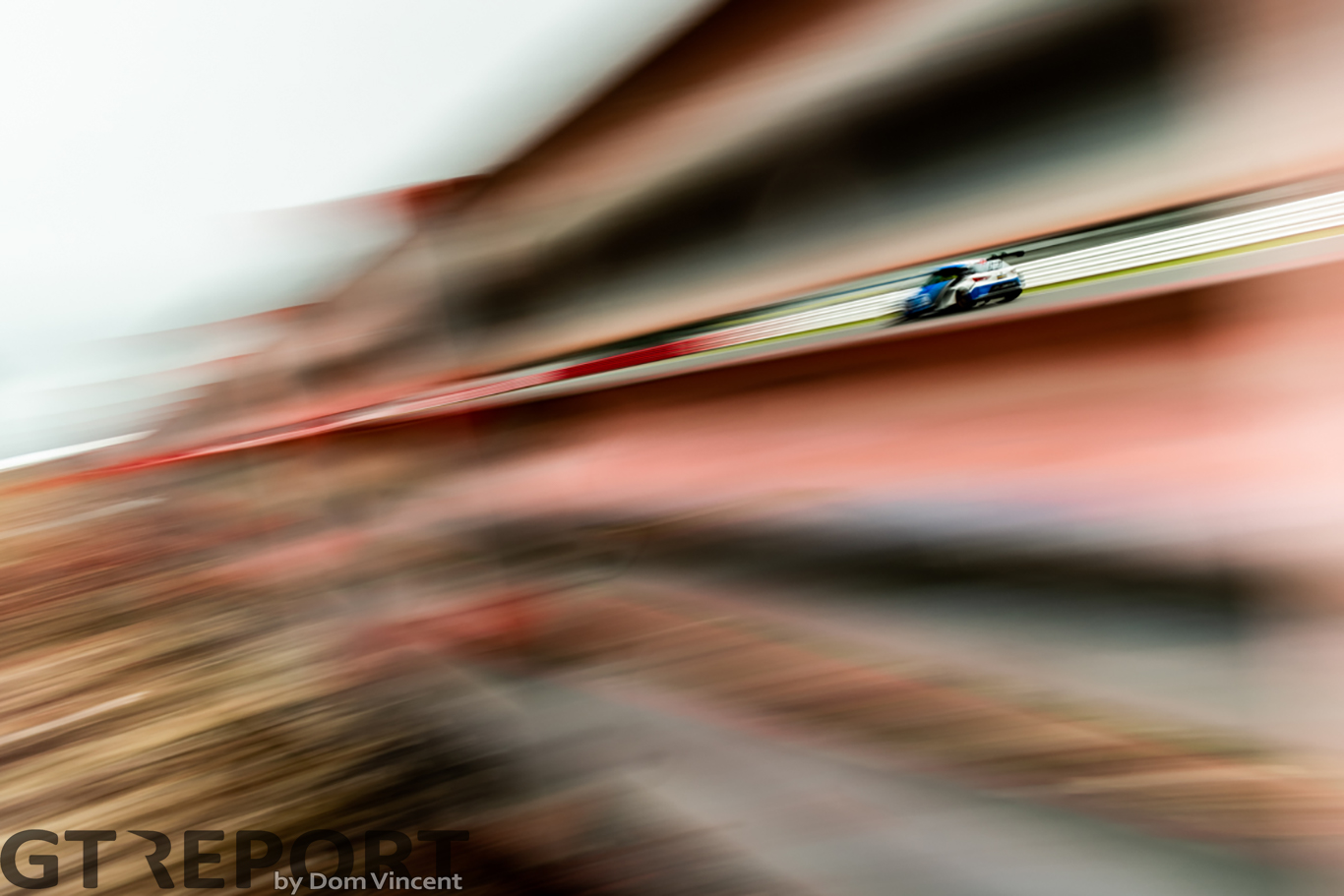 This turned out to be one of the very few wet race weekends and boy was it wet! But fortunately, qualifying was dry so I could get nice and low to pull off a barrier pan with a splash of red paint adding that Silverstone flair. 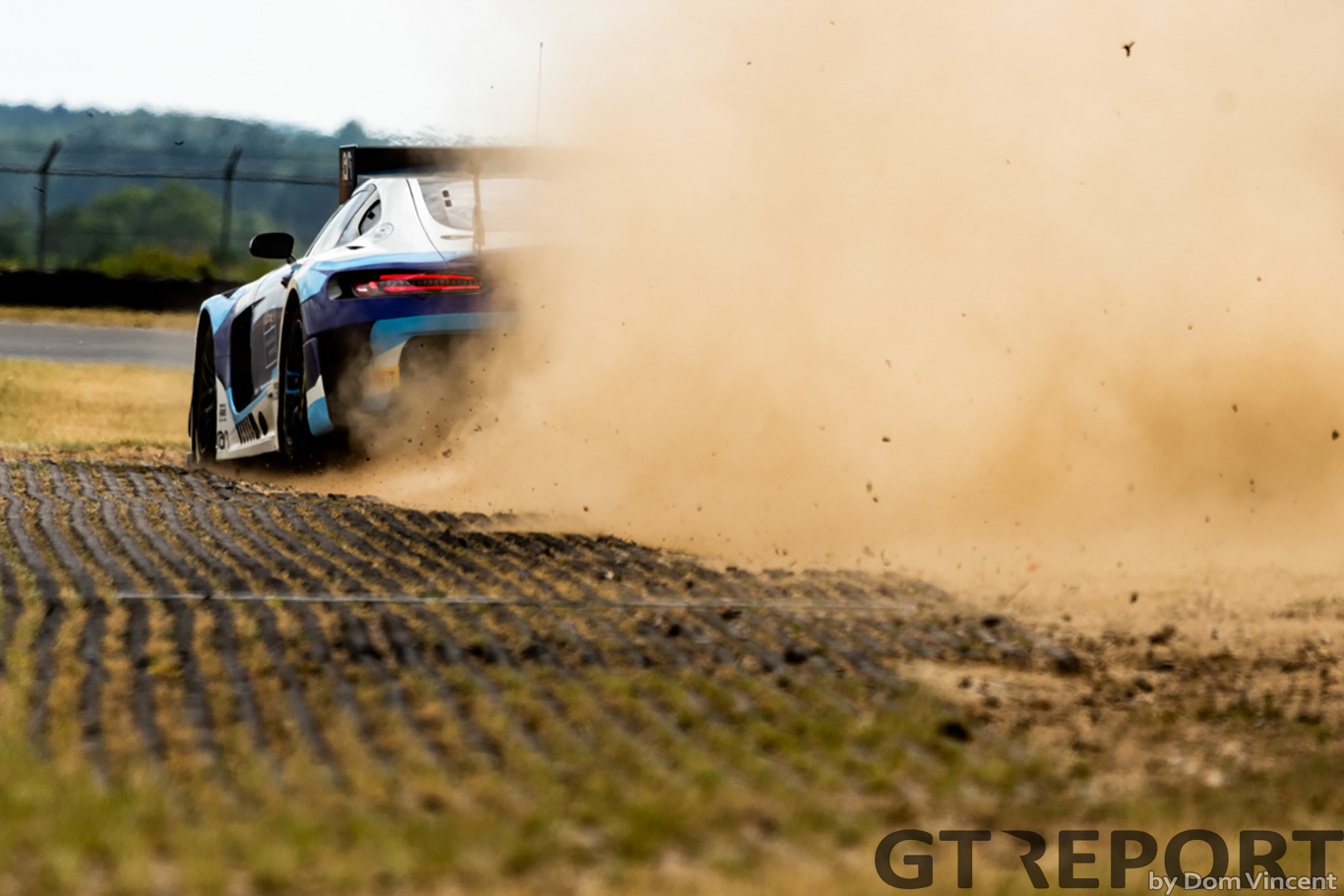 British GT Snetterton would be my final British GT meeting of the season. Yet another race meeting amidst the UK summer heatwave meant running wide would cause huge plumes of dust to be thrown into the air. Therefore I positioned myself down at Hamilton during qualifying in the hope someone would run wide and launch a dust storm, and lo and behold, that’s exactly what happened. Not that it slowed down Ulysse De Pauw at all. A new outright lap record and victory in Race 2, after an immense battle with the Barwell Lamborghini. 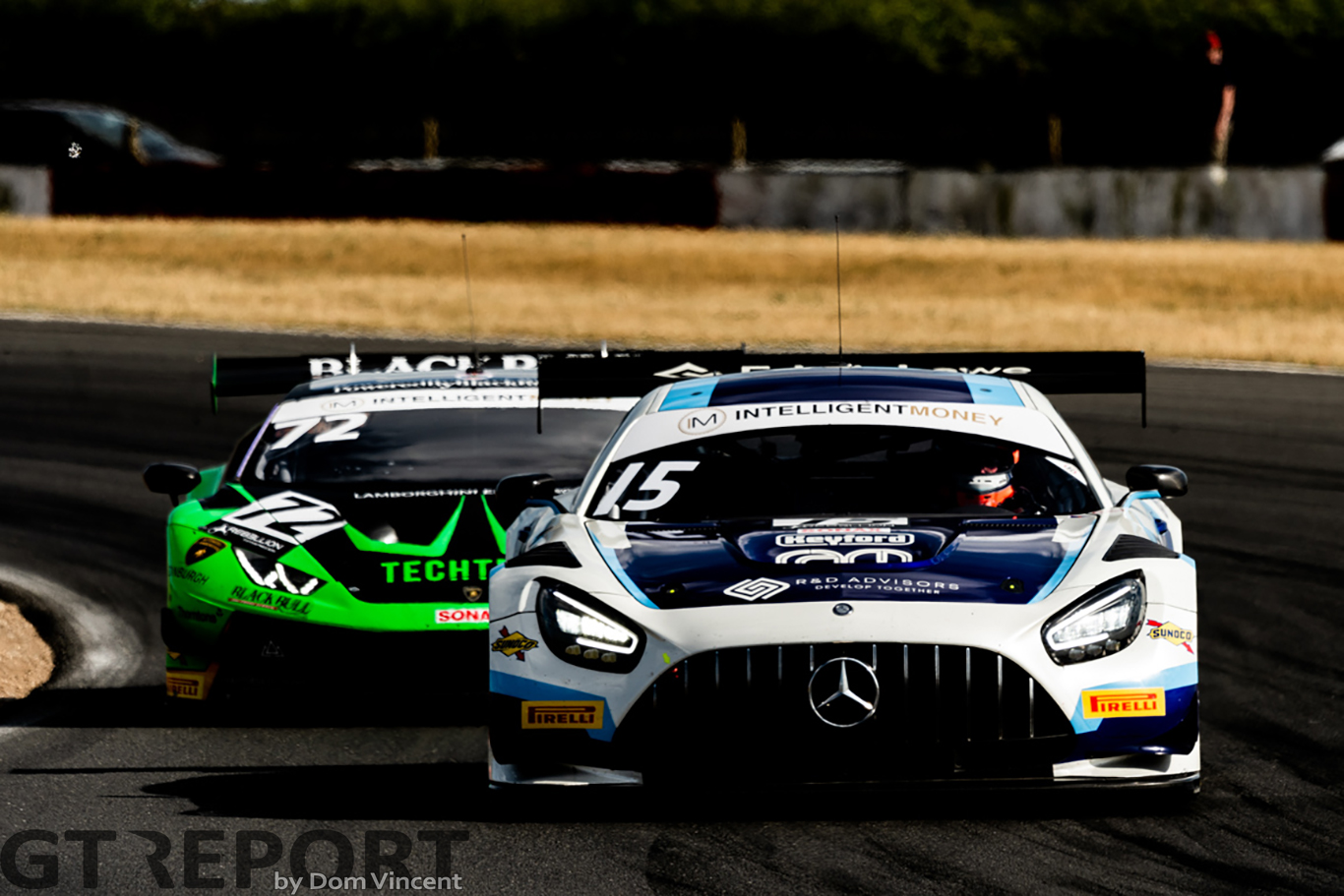 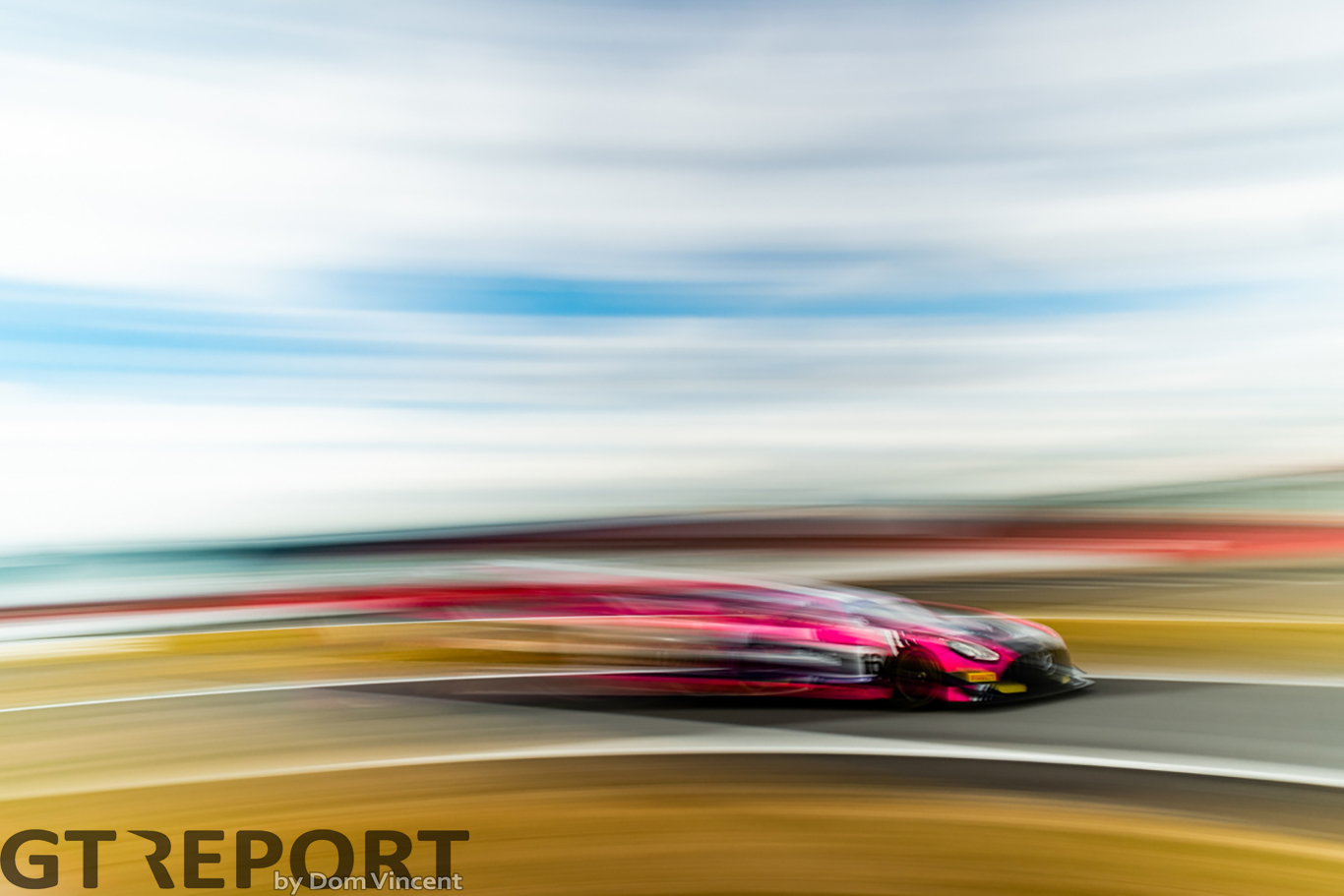 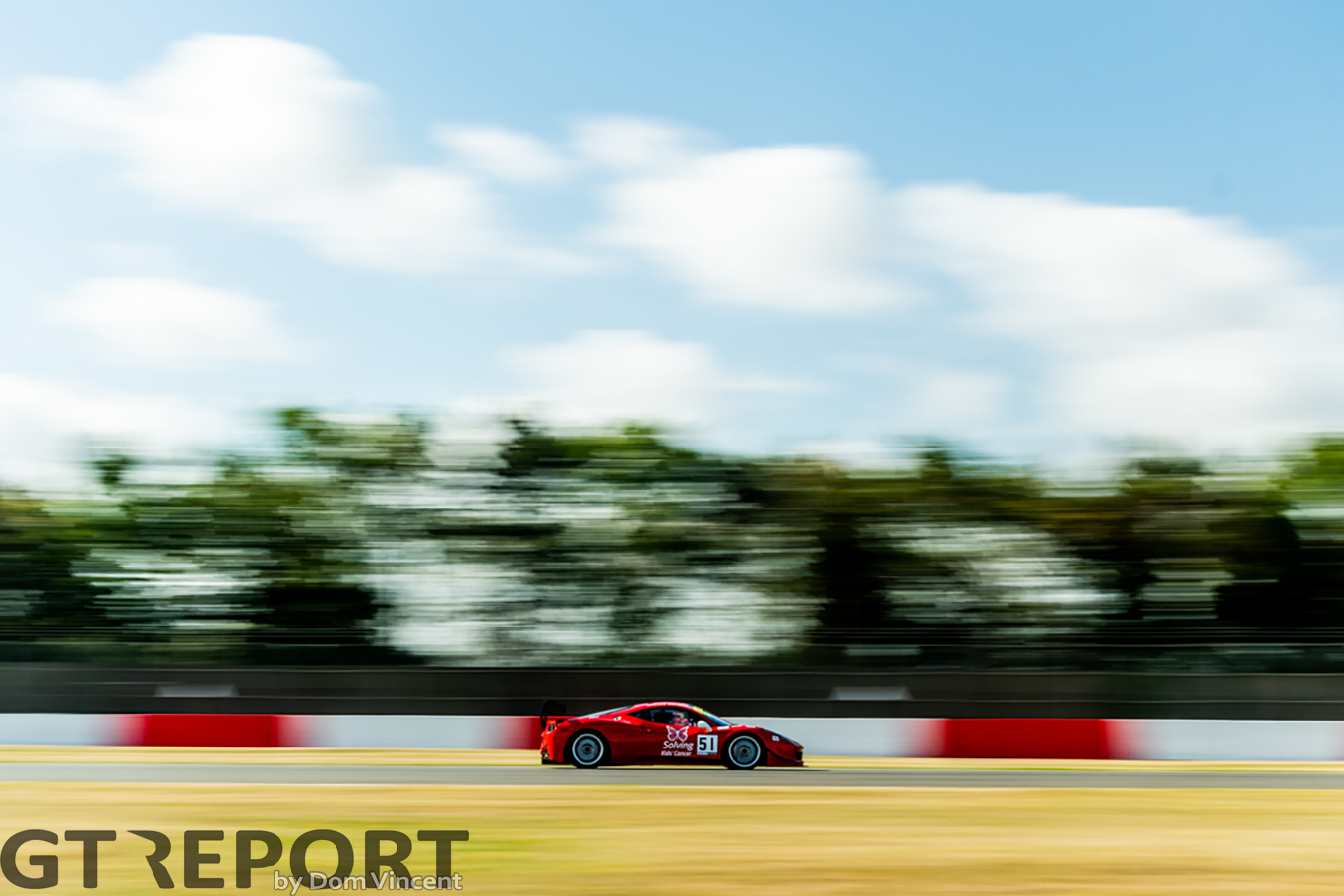 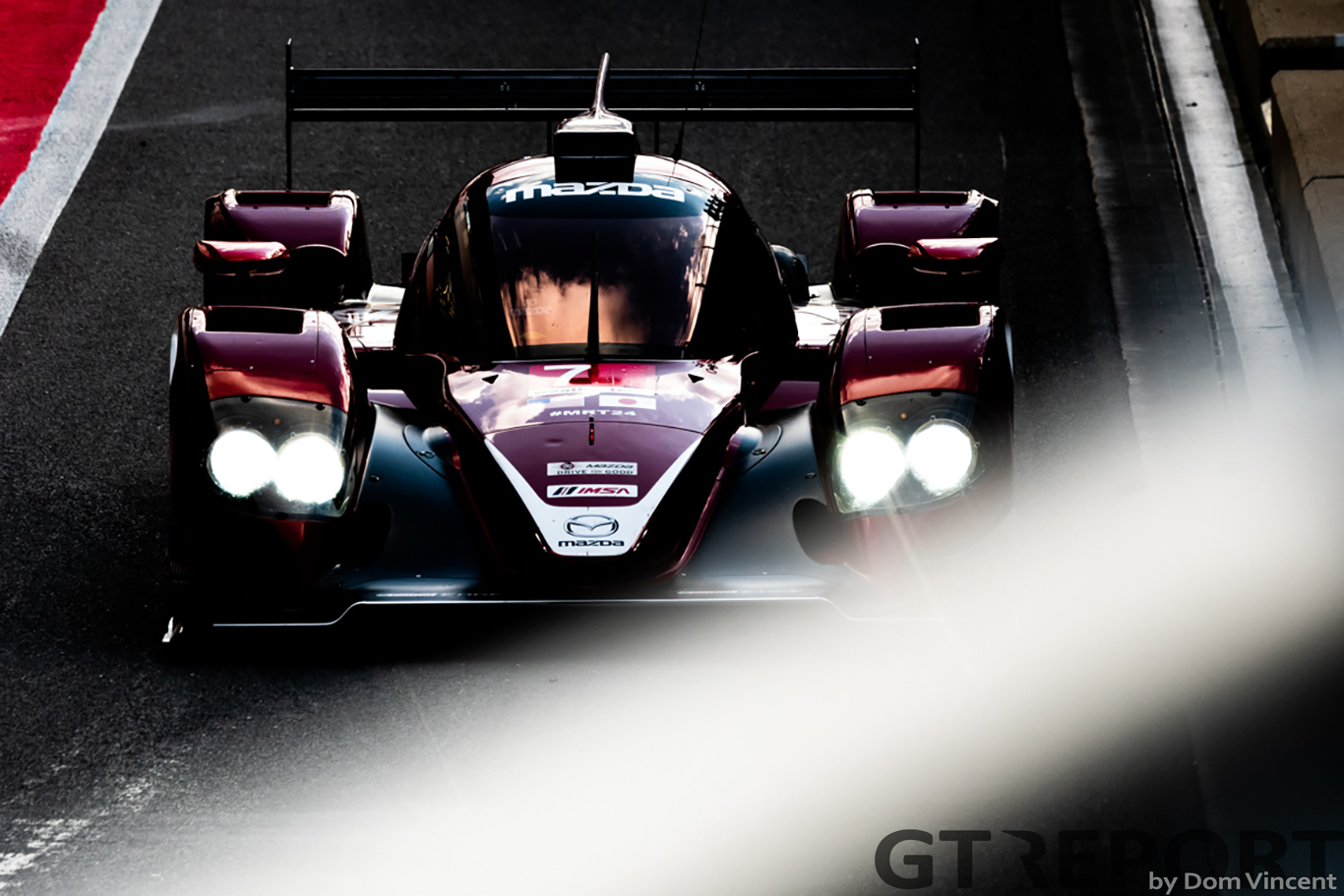 My first-ever visit to the Silverstone Classic came in late August with a three-day venture. So many interesting cars took to the track but the ex-IMSA Lola Mazda took my eye. One of the few cars at the event I had watched race in period (albeit back in 2016 without massive success), but still a car I look upon very fondly. 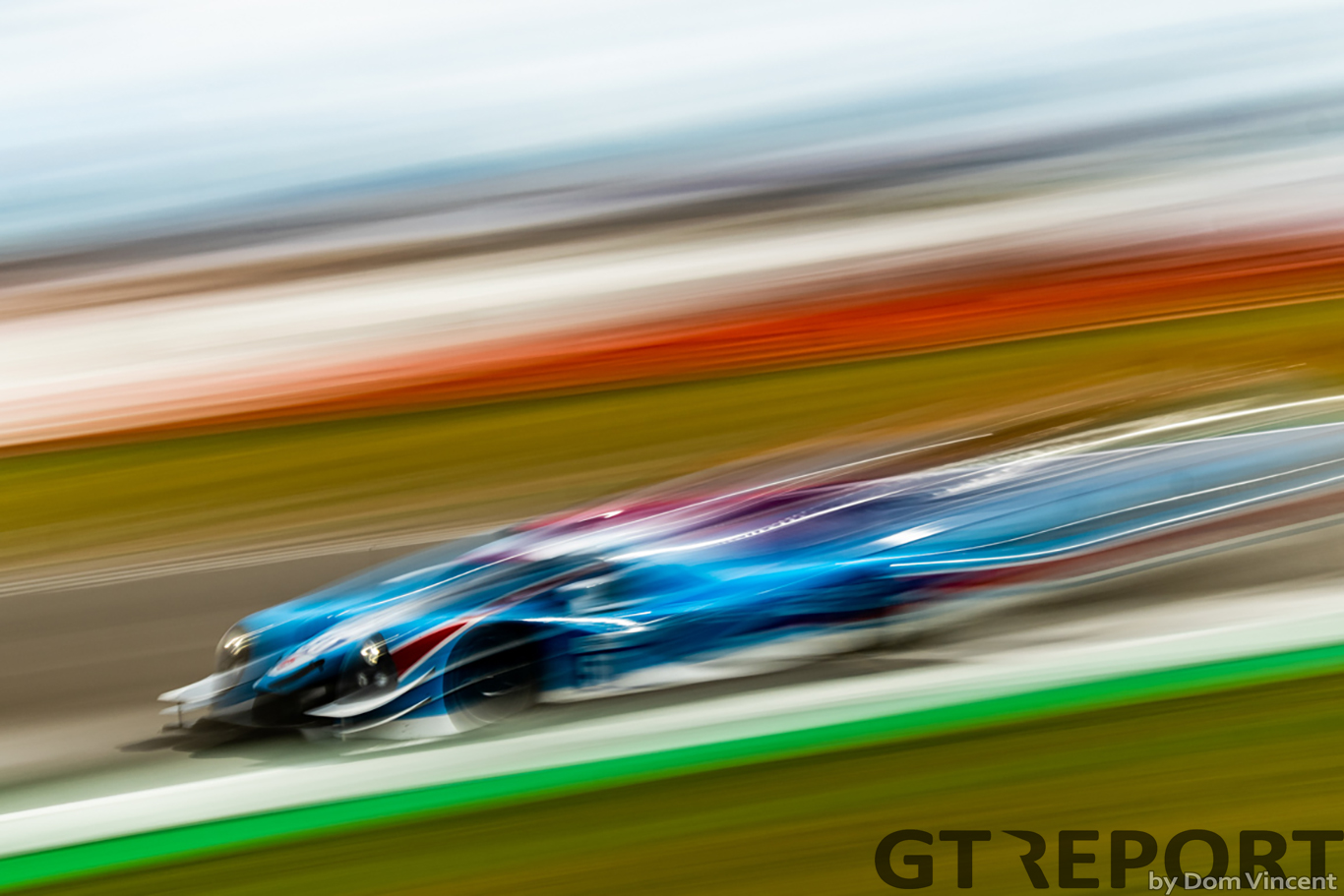 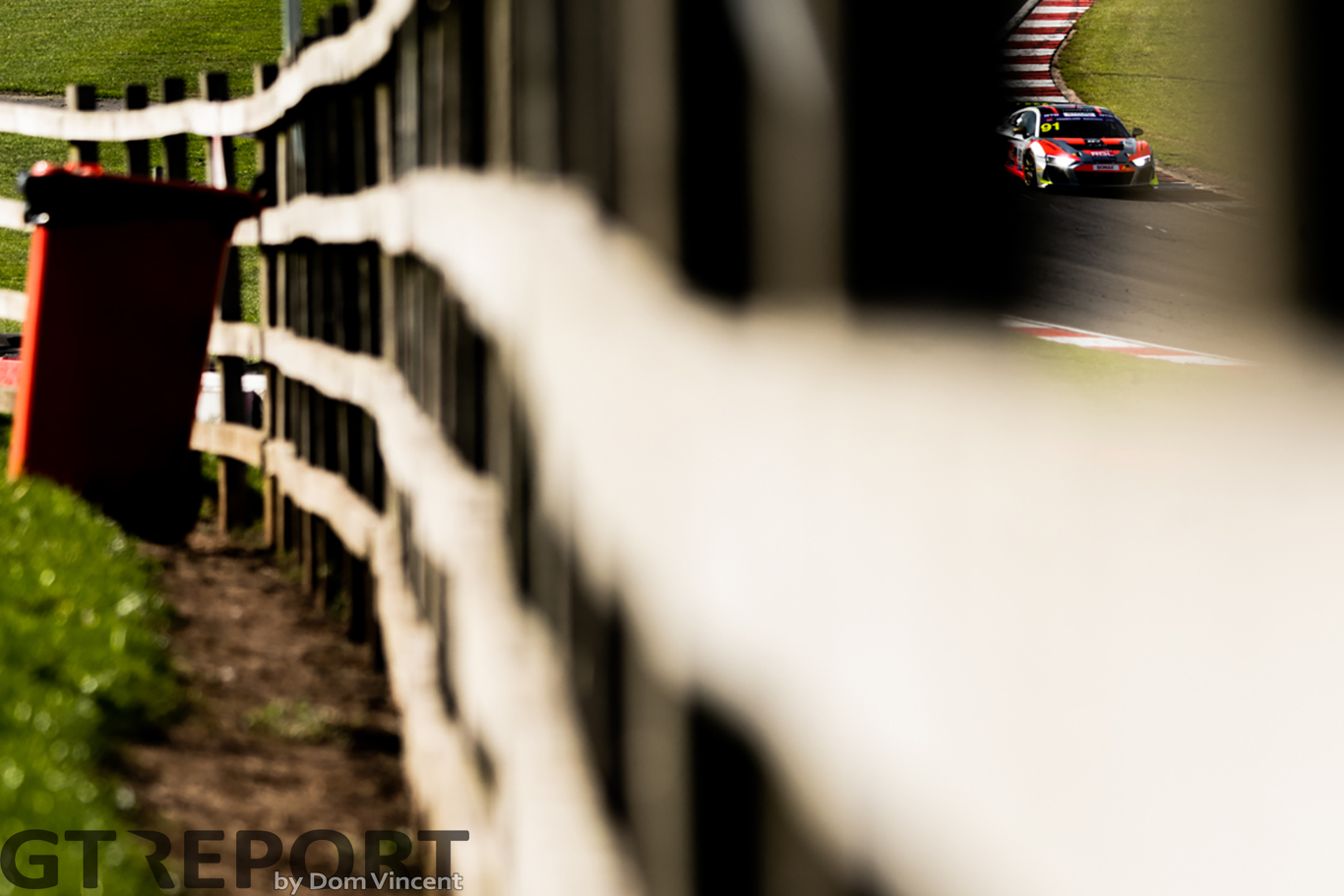 The penultimate event for me at Donington and also the penultimate round of the GT Cup season. I set a goal to go full creative and make the most of Donington’s features. This is why we have an Audi peeking behind the spectator fencing as he rounds the ever-famous, Craner Curves.

The sunset of Day 1 was nothing short of spectacular. Scattered clouds and a full orange sky perfectly silhouetted the battles on track as the sun set behind the horizon in what was a successful weekend. 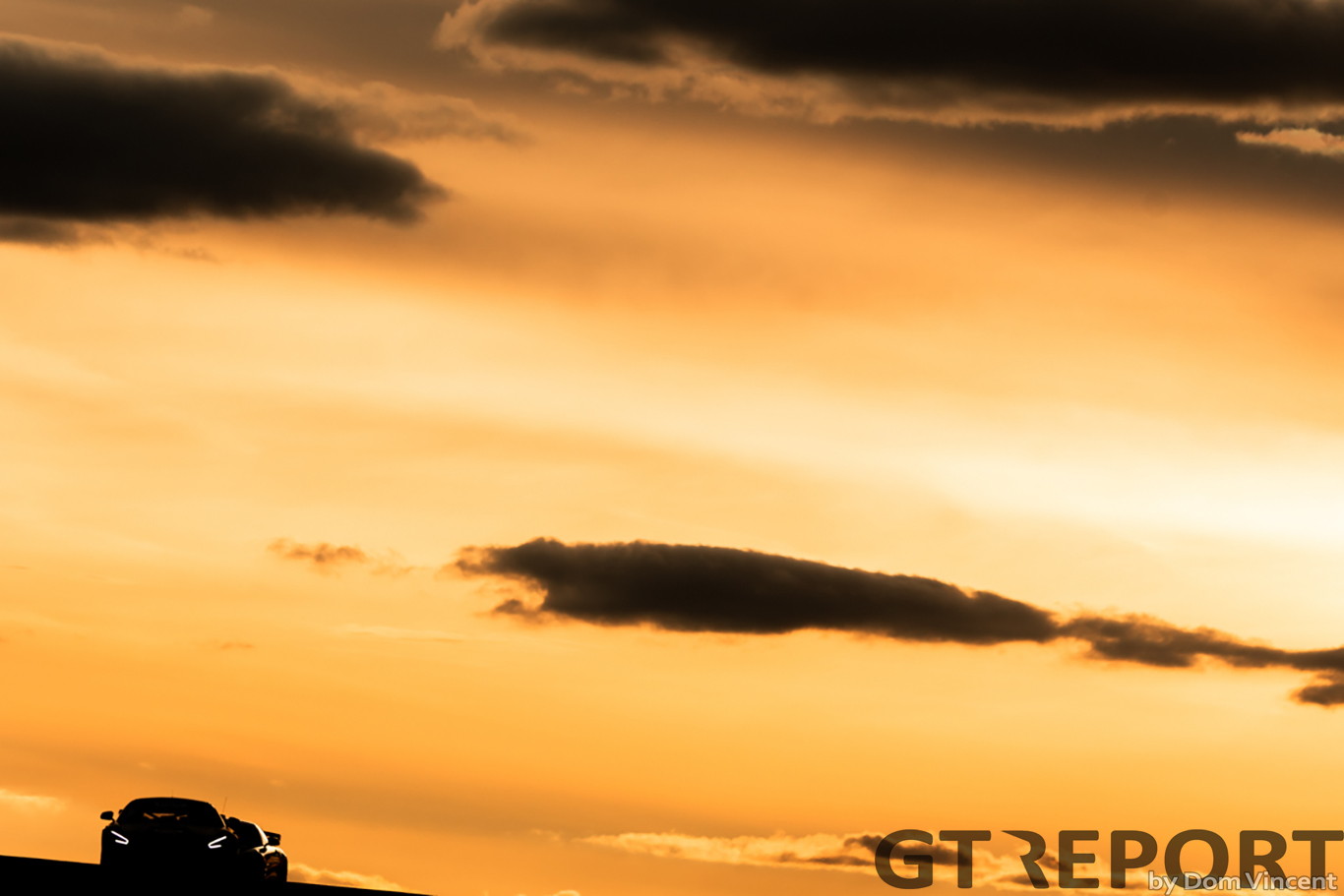 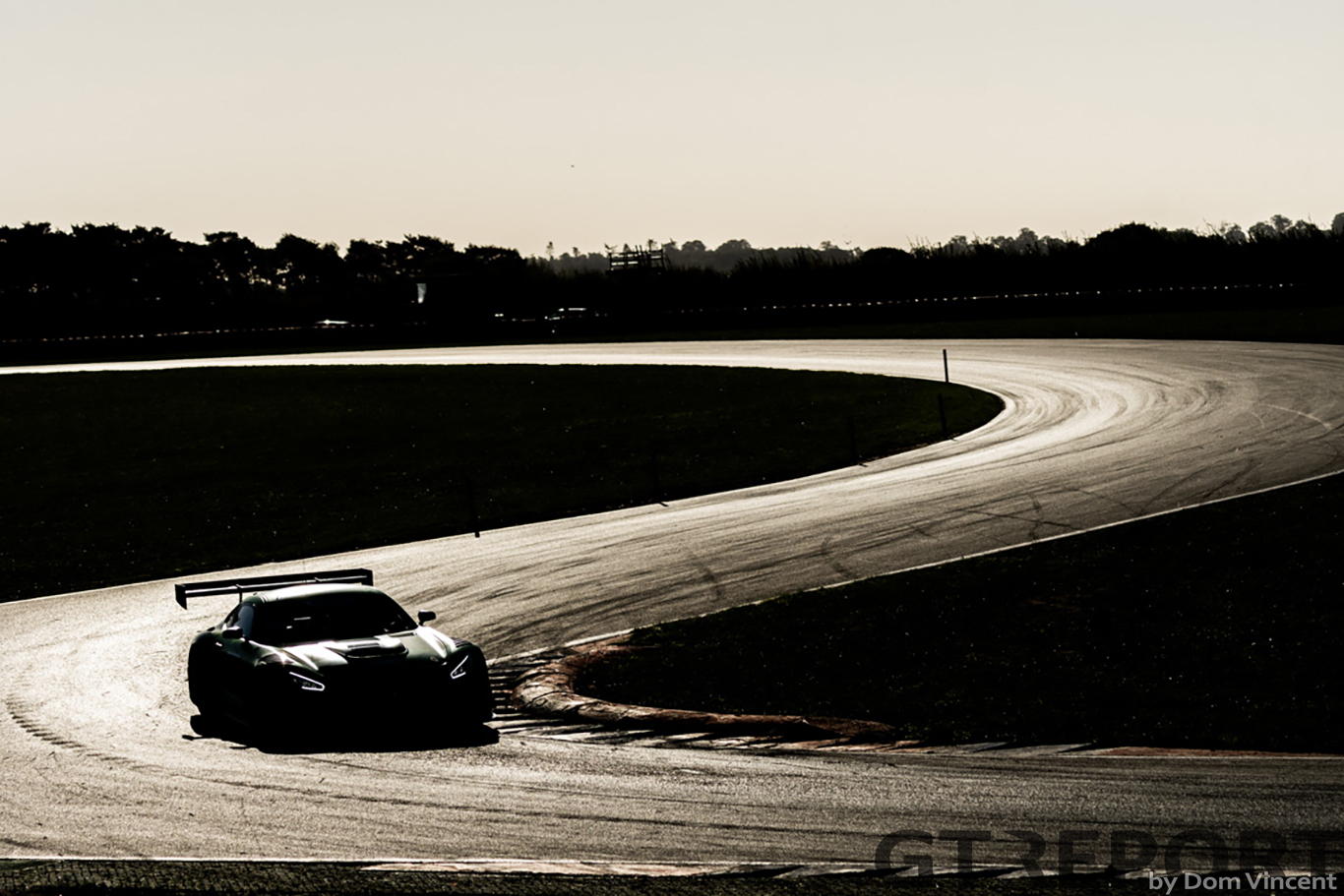 Sunny skies and GT Cup can mean only one thing. It’s back to Snetterton for the season finale. Astounding light in the opening qualifying session allowed me to backlight the entirety of the Coram / Murrays complex as the RAM Mercedes tackled a fast lap. The daytime LEDs add to the aggressiveness much to my liking.

Of course, a GT weekend at Snetterton isn’t complete without my now infamous phonebox shot, so that’s exactly what I did. Only one lap left in the race gave just enough time to pull off a few clean shots with Hugo Cook’s red Mercedes complementing the faded red of British tradition. 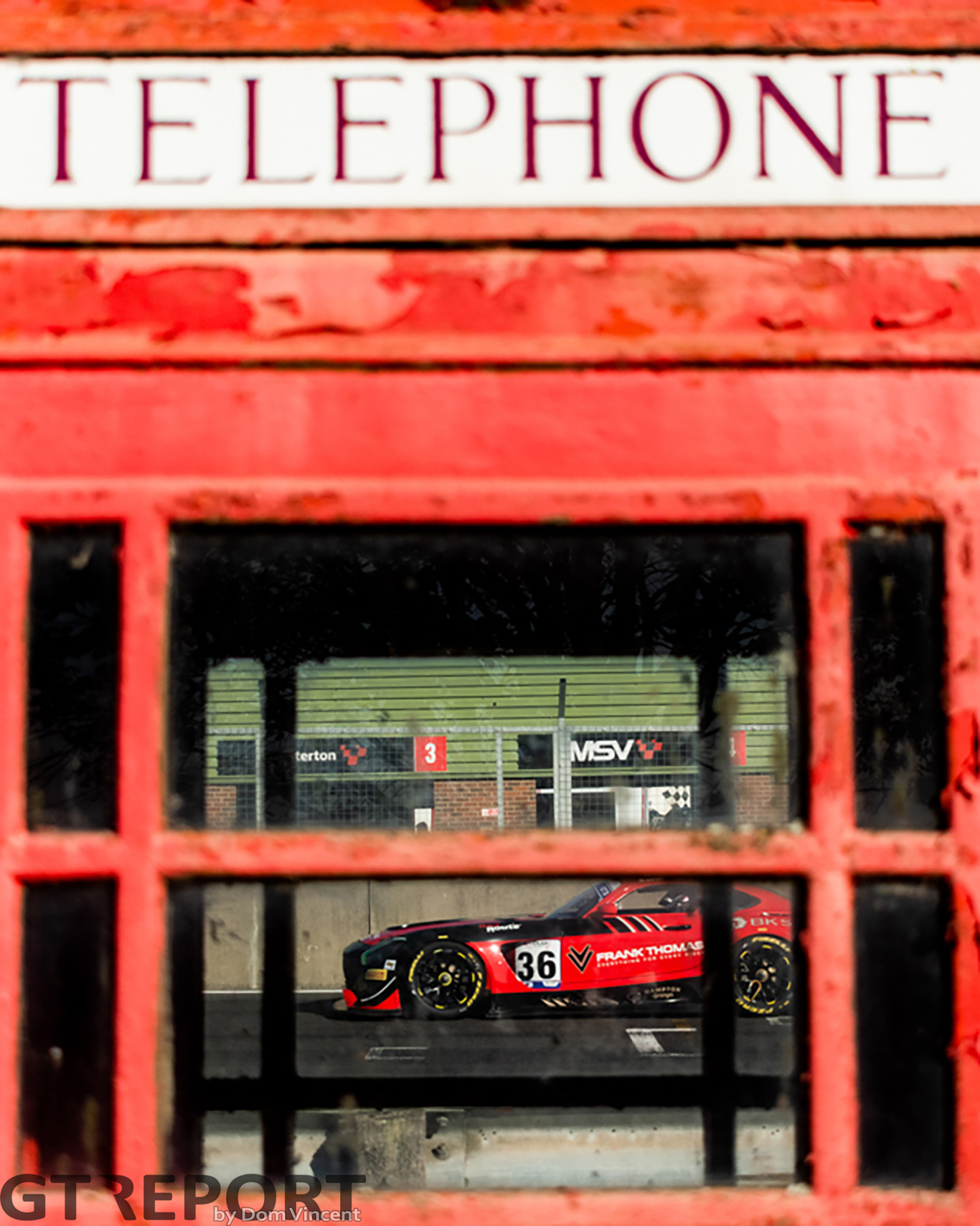 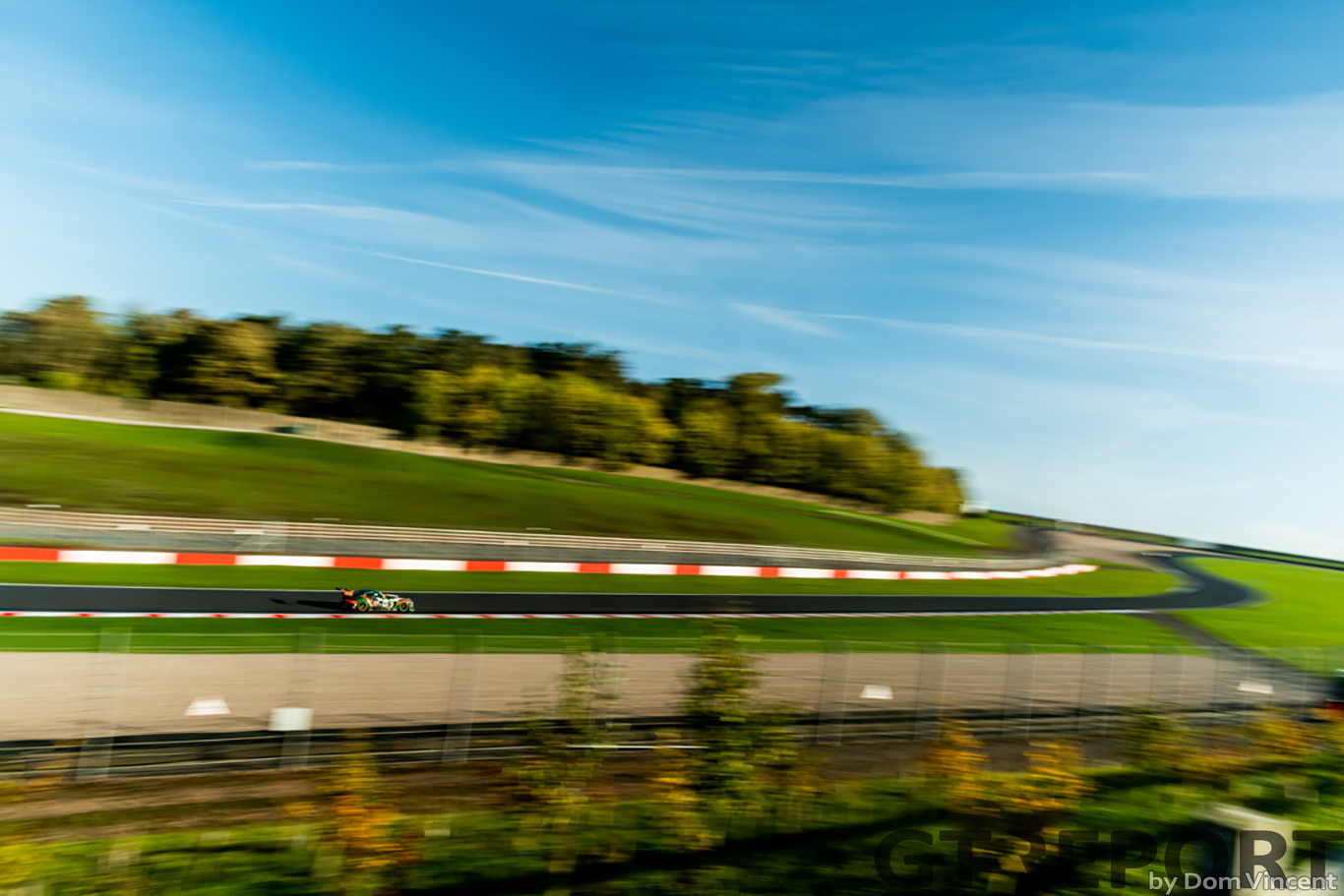 My final race weekend of the year came courtesy of BEC at Donington Park. My goal was to experiment with the inside of the Craner Curves with this being my least explored area of the circuit. It certainly didn’t disappoint with blue skies and the overall champions powering past some impressive scenery. 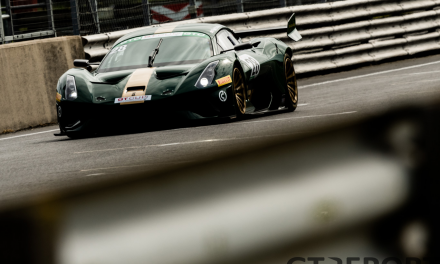 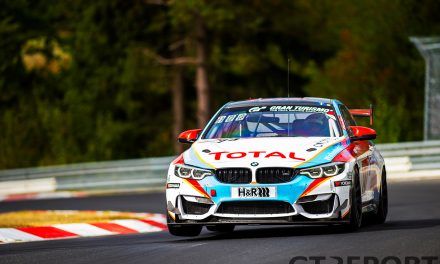 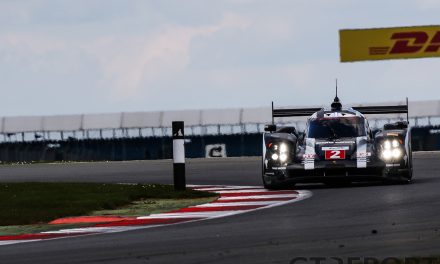