With two full season entries in the Silver Cup, the team will add Al Faisal al Zubair and Martin Kodrić to their line-up joining Angus Fender/Dean McDonald and Jack Mitchell/Jordan Witt for the three-hour race at Silverstone.

Al Zubair is a double Porsche GT3 Middle East champion who will be starting his first race since the Dubai 24 Hour at the start of 2020. Silverstone will mark his British GT debut having already raced in the UK in the BRDC British F3 and F4 campaigns in 2015-16.

“I am extremely excited to be back racing after such a long break, having not competed since the Dubai 24-hour race in January,” he said. “It will be a very different experience for me, racing in a new series with the McLaren which I have never raced before, but I am really excited to be back in a GT3 car, racing with 2 Seas Motorsport alongside Martin at the iconic Silverstone circuit.

“The British GT Championship is recognised globally as one of the strongest and most competitive domestic GT championships, and the racing so far this season and the grid size is testament to that. The 2 Seas Motorsport team has already shown themselves to be true contenders at each event in their debut season, and I am excited to be racing with Martin who is a proven race-winner at the wheel of the McLaren. It is going to be a fun weekend!”

Kodrić won the GT World Challenge Asia Powered by AWS title as a Lamborghini junior in 2018 before switching to McLaren. The Croatian also finished joint-second in this year’s GT Open standings aboard a 720S and raced the same model at the Bathurst 12 Hour in February winning the GT3 Silver class with 59Racing.

The team’s co-owner, Isa Al-Khalifa, is looking forward to seeing a third 2 Seas McLaren on the grid just a year on from the team’s formation.

“I am really pleased to welcome Al Faisal to the team alongside Martin for the final event of the 2020 Intelligent Money British GT Championship season, and I am confident they will make for a really exciting pairing. The Silver Cup has provided some fantastic racing over the course of the season and adding a third GT3 car to our line-up is hugely exciting.

“It will be a steep learning curve for Al Faisal and Martin making their series’ debut at Silverstone, but both have achieved strong results at the highest level and the team is looking to end the season on a high and build on the overall race win from last time out at Snetterton.”

Further race-by-race entries – including several new and returning GT3s – will be announced before the season-high entry is revealed next week. 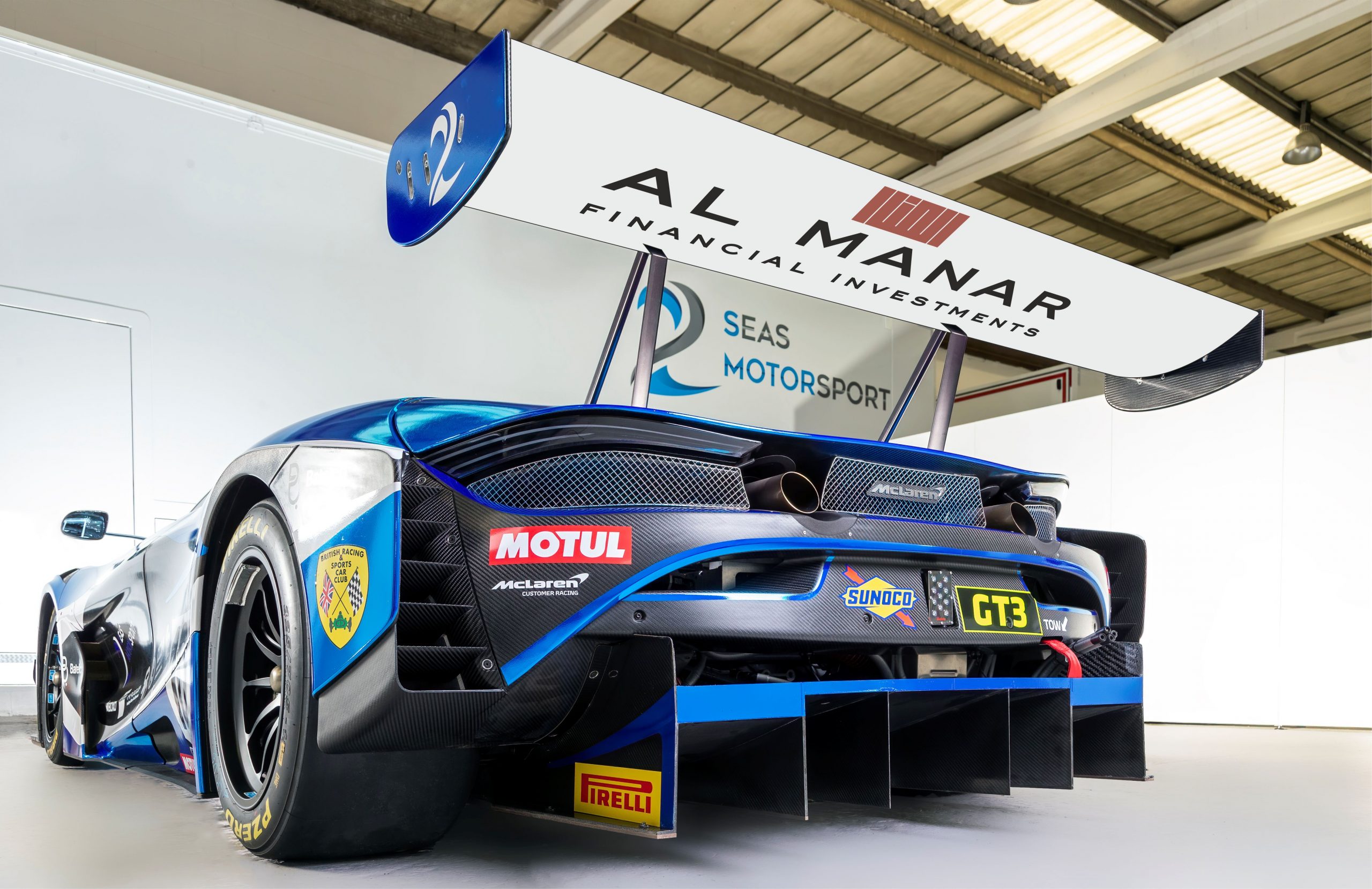 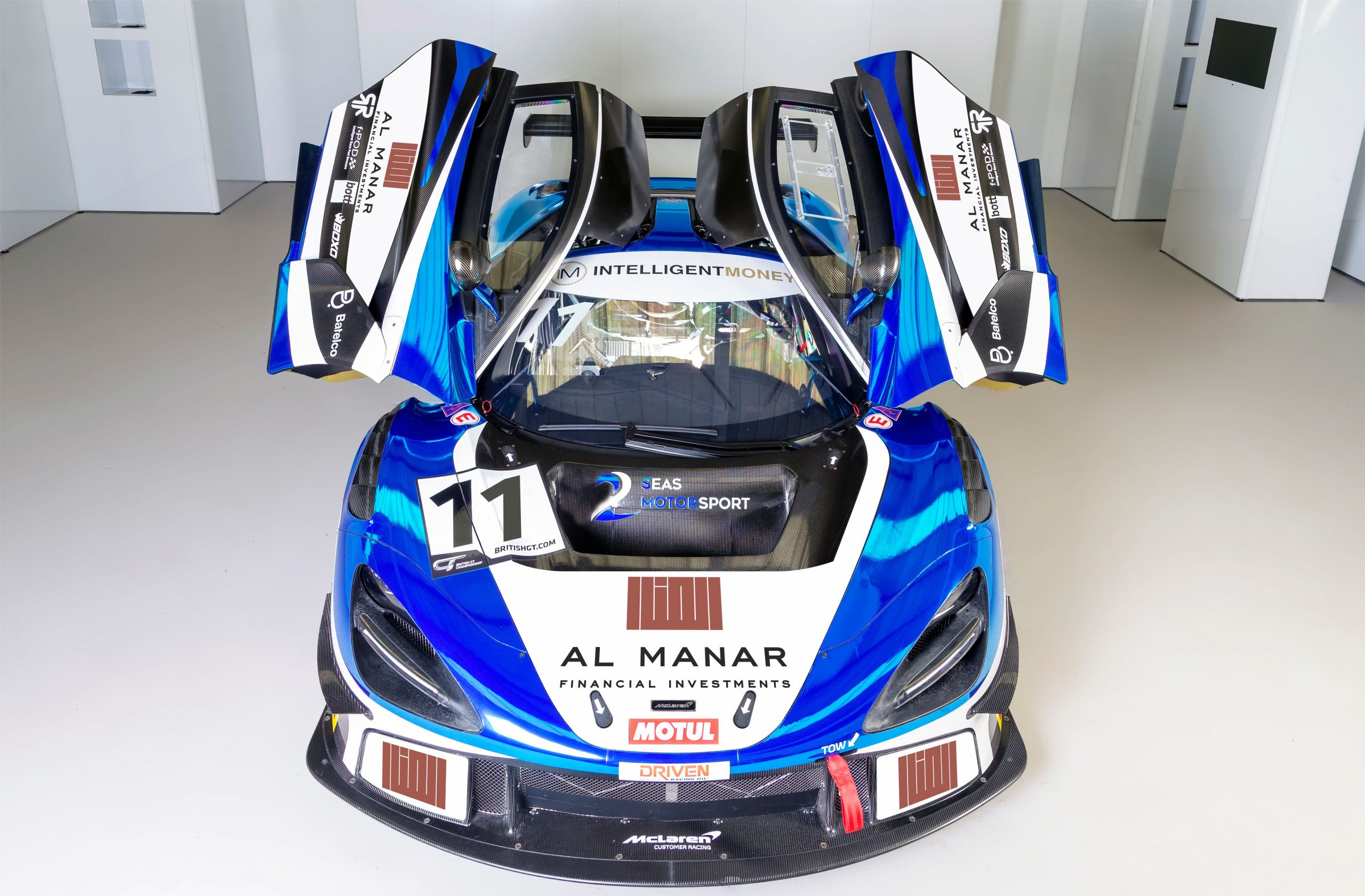 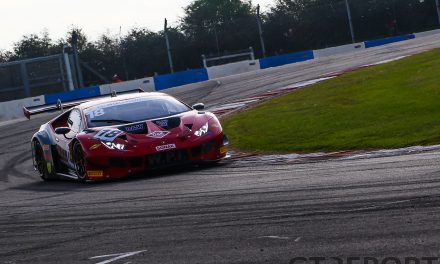 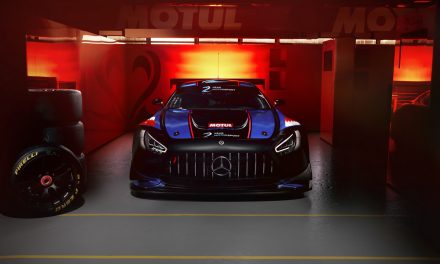