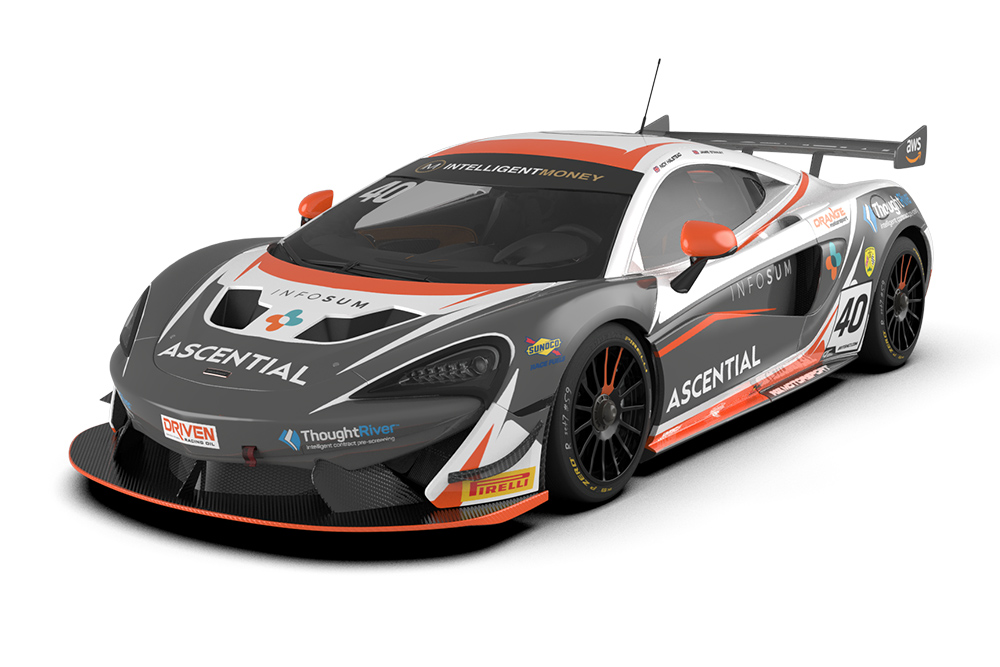 After a year away from the Intelligent Money British GT Championship, Essex based Fox Motorsport will return to the series in 2021 racing a McLaren 570S GT4.

The team who in 2019 contested a Mercedes AMG GT4 will again run in the GT4 Pro-Am category this time with drivers Nick Halstead and Jamie Stanley.

Halstead has been racing with Fox Motorsport for several years having first started racing in the Ginetta GT5 Challenge in 2017. Last year he contested the Ginetta GT4 Supercup Am class taking victory in his debut race and finishing the season in third place.

He also won the series’ Am division in 2018 and was a pole-position starter and podium finisher in TCR UK the following season while also finishing third in the Citroen C1 24 Hours at Spa-Francorchamps.

Jamie Stanley is a familiar name within UK motorsport and has regularly appeared in the British GT Championship. In 2020 he had a single outing with FF Corse in the GTC category and a single GT3 appearance in 2019 driving a Lamborghini Huracan GT3 Evo. Prior to this he had 3 seasons with Fox Motorsport partnering Paul McNeilly in a Ginetta G55 GT4.

Fox debuted in British GT in 2013 by winning the GT3B class in a one-off appearance at Silverstone with a Ferrari. They then contested the series full-time for two seasons, twice finishing sixth in the Teams’ Championship and becoming race winners in GT4.

The McLaren will be shaken down today (April 13) by Nick and Jamie at Donington Park and will undergo a thorough test programme ahead of the season opener. 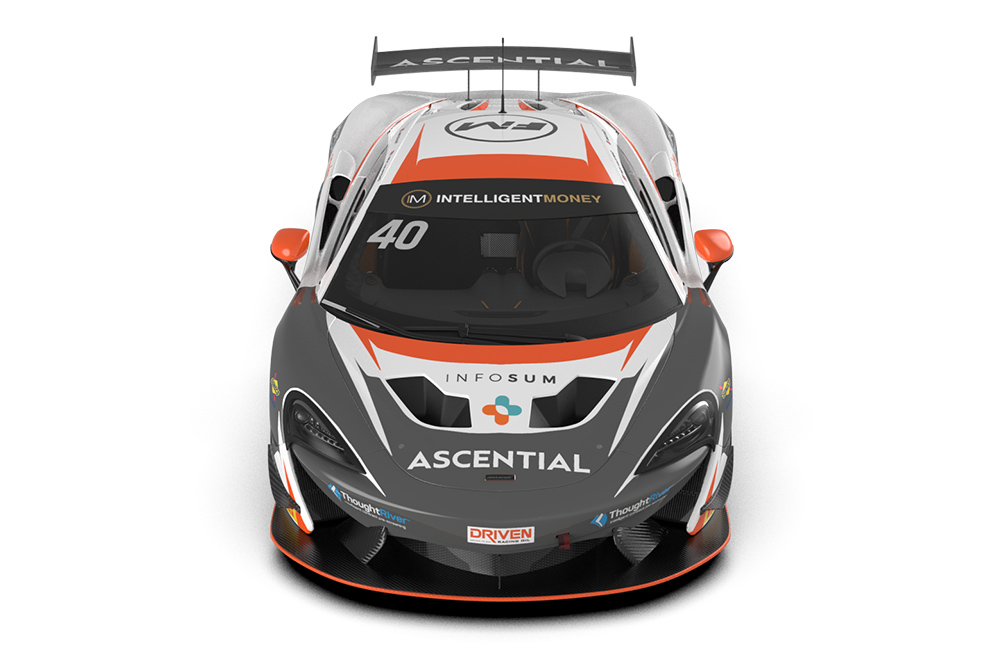 Nick Halstead said: “I’m absolutely thrilled to make my British GT debut this year. It’s not something I thought would be possible for 2021, but a situation developed so quickly that it went from a distant dream to a reality in just a couple of weeks. I absolutely love McLaren as a brand. I’ve supported their F1 team for decades, had a couple of their road cars and was one of the founders of the UK McLaren Owners’ Club, so to now be able to race a 570S GT4 in the UK’s leading GT championship is an amazing feeling. I couldn’t wish for a more professional team than Fox Motorsport and in Jamie Stanley I have a co-driver who’s already won the GT4 title and who’s been in my corner since my very first race in a Ginetta back in 2017. British GT has huge kudos and its global live streaming adds a lot of value for our partners too, so it really is a win-win situation.”

Jamie Stanley said: “It’s mega to be back in British GT. Although I’ve managed to win quite a few championships and get a few international victories since my 2010 GT4 title, I really haven’t had many full seasons in British GT. To have the chance to race the McLaren 570S GT4 alongside Nick, and with a team I’ve worked so closely with for many years, was an opportunity far too good to miss. I’ve worked with Nick ever since he decided to go racing and chose Fox to help him move up the ladder. He’s made huge progress in that time, as his many successes show, but this will definitely be his biggest test. It’s up to us to make sure he’s as well-prepared as he can be and to give him everything he needs to thrive in the McLaren.”

Paul McNeilly, Team Principal, said: “It feels great to be back in British GT, a series where we’ve always felt at home, and to do it with Nick and Jamie – two drivers who have long histories with Fox Motorsport – is even better. The McLaren is completely new to us and will take a bit of time to learn from an engineering point of view, but the quality of our technical staff has always been such that no matter what cars we’ve run previously, be it a GT, touring car or single-seater, we’ve always managed to get the best out of the machinery. I think it’s going to be a season where we have to really fight for every position, but we’re ready for the challenge.” 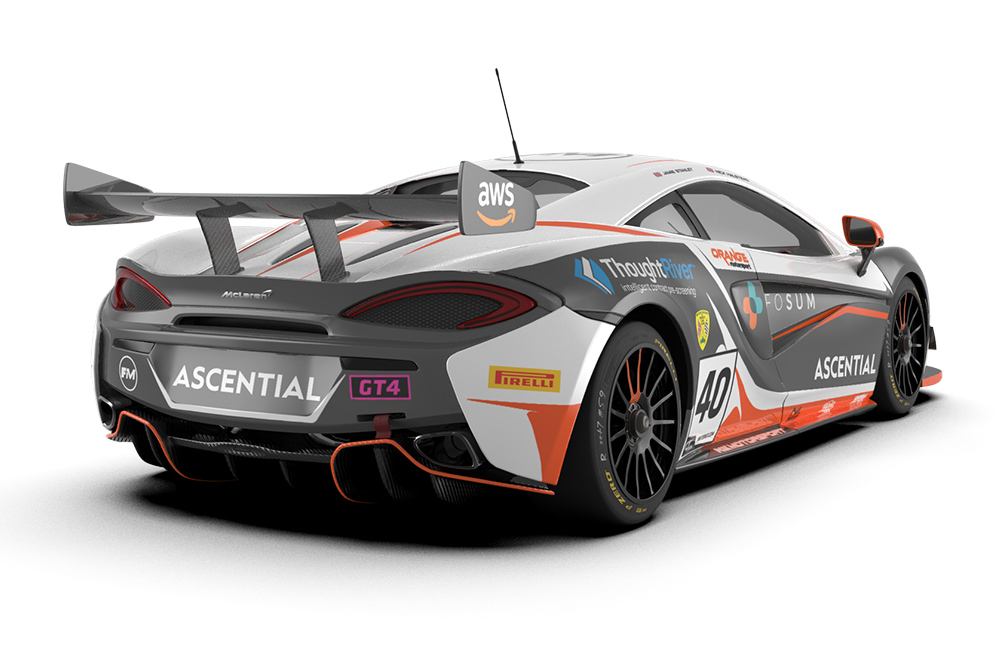 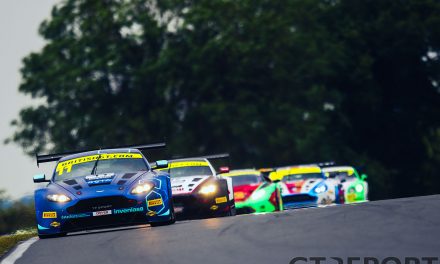