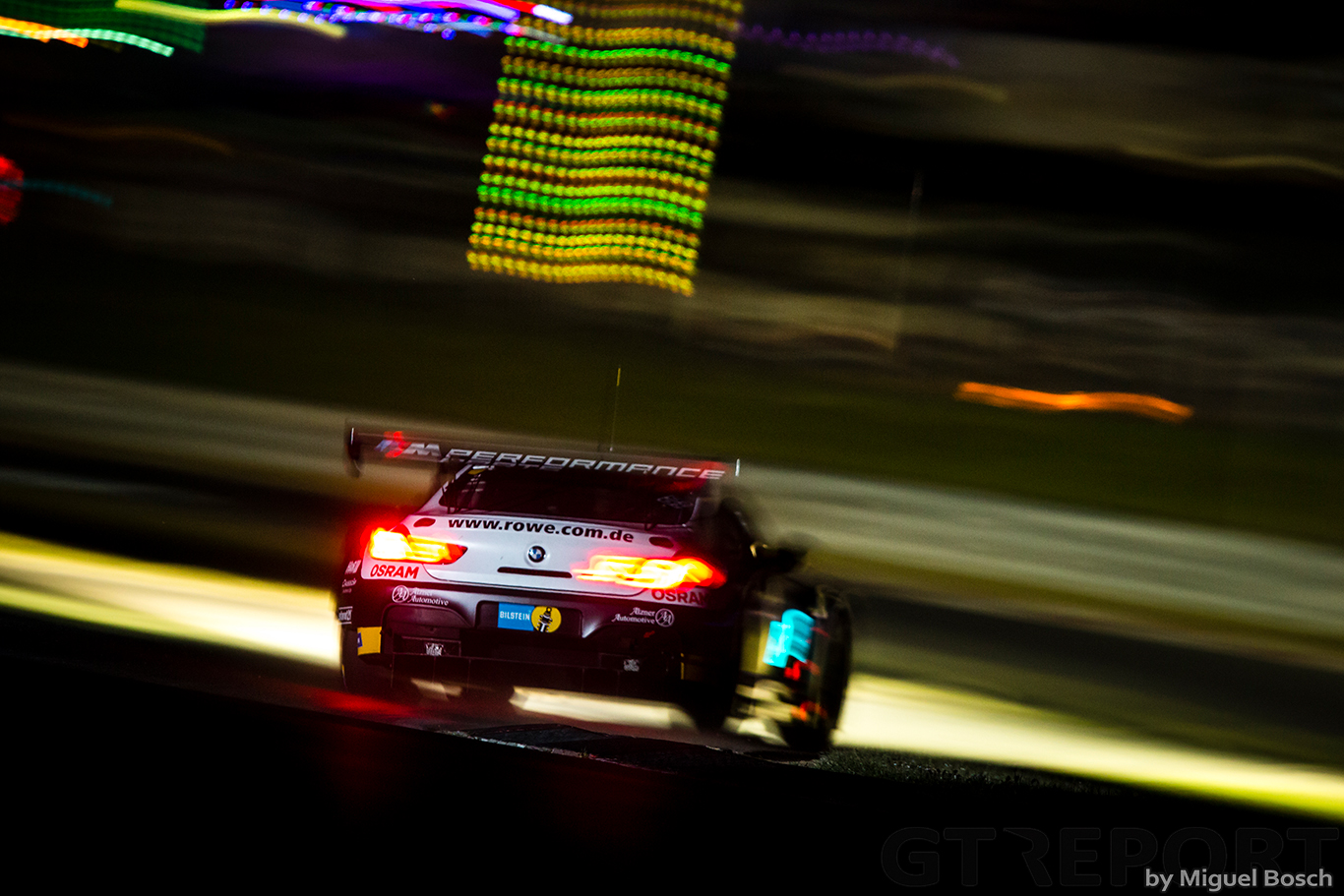 The opening day of track action for the 24 Hours of Nürburgring on Thursday marked the start of the race weekend for this year’s edition of the German endurance classic.

Mixed conditions made proceedings tricky in Free Practice, but that did not deter the drivers or passionate fans who lined the banks of the Nordschleife to watch the competitors familiarise themselves with the 25km layout.

Sporadic rain showered parts of the Nürburgring in the early stages of the session before the clouds eventually dried up towards the end of the hit-out and the times began to tumble.

At the conclusion of Free Practice, it was the GTronix 360 Team Renault R.S.01 who sat atop the times after Heiko Hammel set a 8min 26secs .703 aboard the SP-X class car, beating the times of the GT3 machinery. 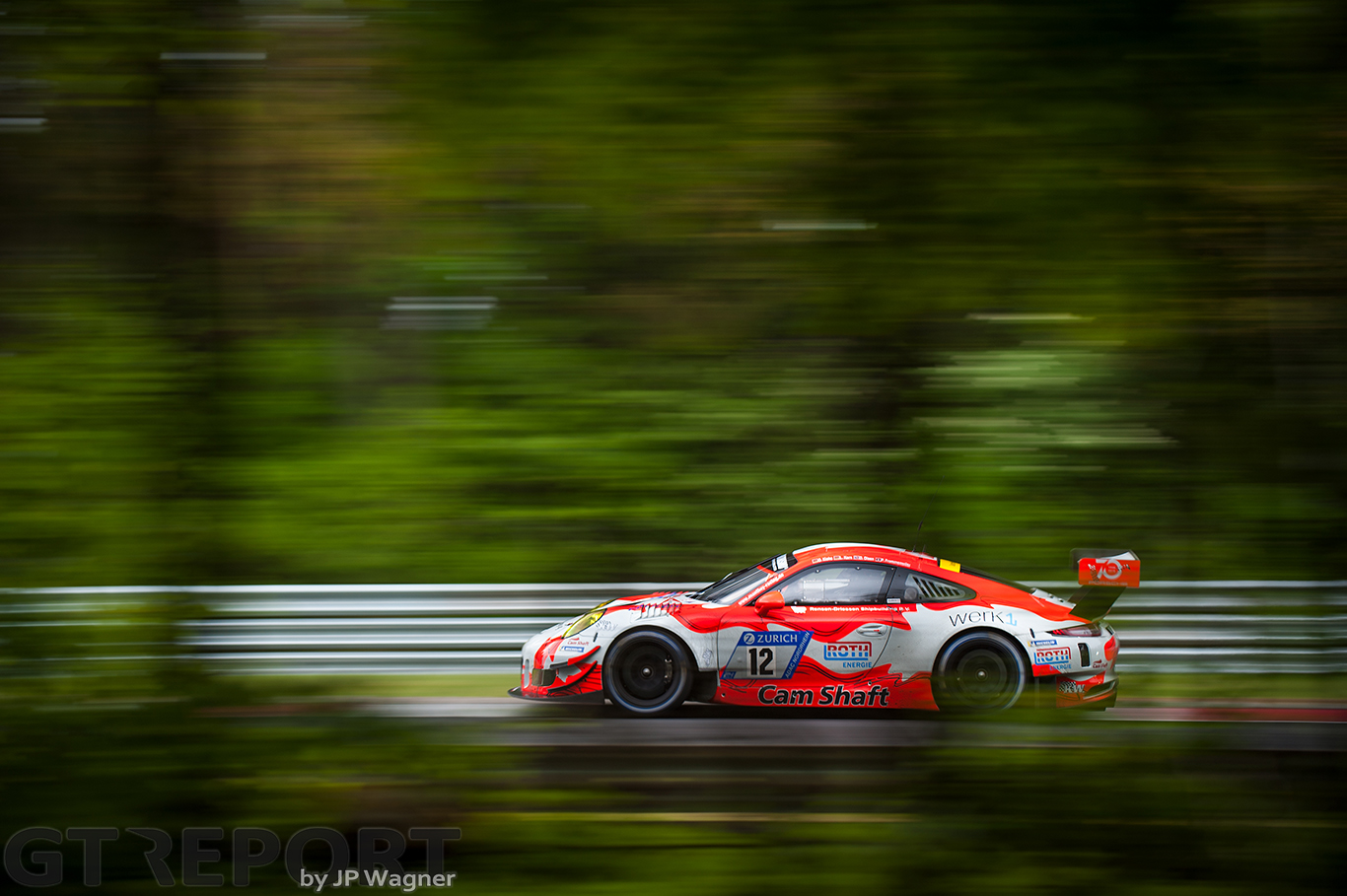 Soon enough, darkness engrossed the Eifel region and we dived straight into the first qualifying session of the weekend. It wasn’t long until the Green Hell claimed its first high-profile victim, with trouble striking the Walkenhorst Motorsport bunker under the cover of the night.

A heavy crash after contact with a slower BMW M235i Racing Cup for Jordan Tresson in the number 101 Playstation BMW M6 GT3 at Fuchsröhre brought out a lengthy Code 60 in the high-speed section of the circuit. While Tresson managed to climb from the car, the Frenchman was ultimately taken to the medical centre for precautionary checks, though the car is not expected to make a return this weekend.

Kelvin van der Linde put the number 1 Audi Sport Team Land R8 LMS GT3 on the top of the times early on in the two-hour session after reeling off a lap time of 8mins 18secs .914. The South African edged out the number 11 AutoArena Motorsport Mercedes-AMG GT3 of Jeroen Bleekemolen by 0.379 seconds, while the number 24 Audi Sport Team BWT R8 LMS completed the top three.

With Thursday’s running over, it leaves just one day until the race gets underway. Another qualifying session and Top 30 Shootout is all the remains to decide the pole-sitters for 24 hour German classic.

Times from Thursday night’s Qualifying 1 will be carried over into Friday’s Qualifying 2 which will finalise the grid positions from 31st onwards. 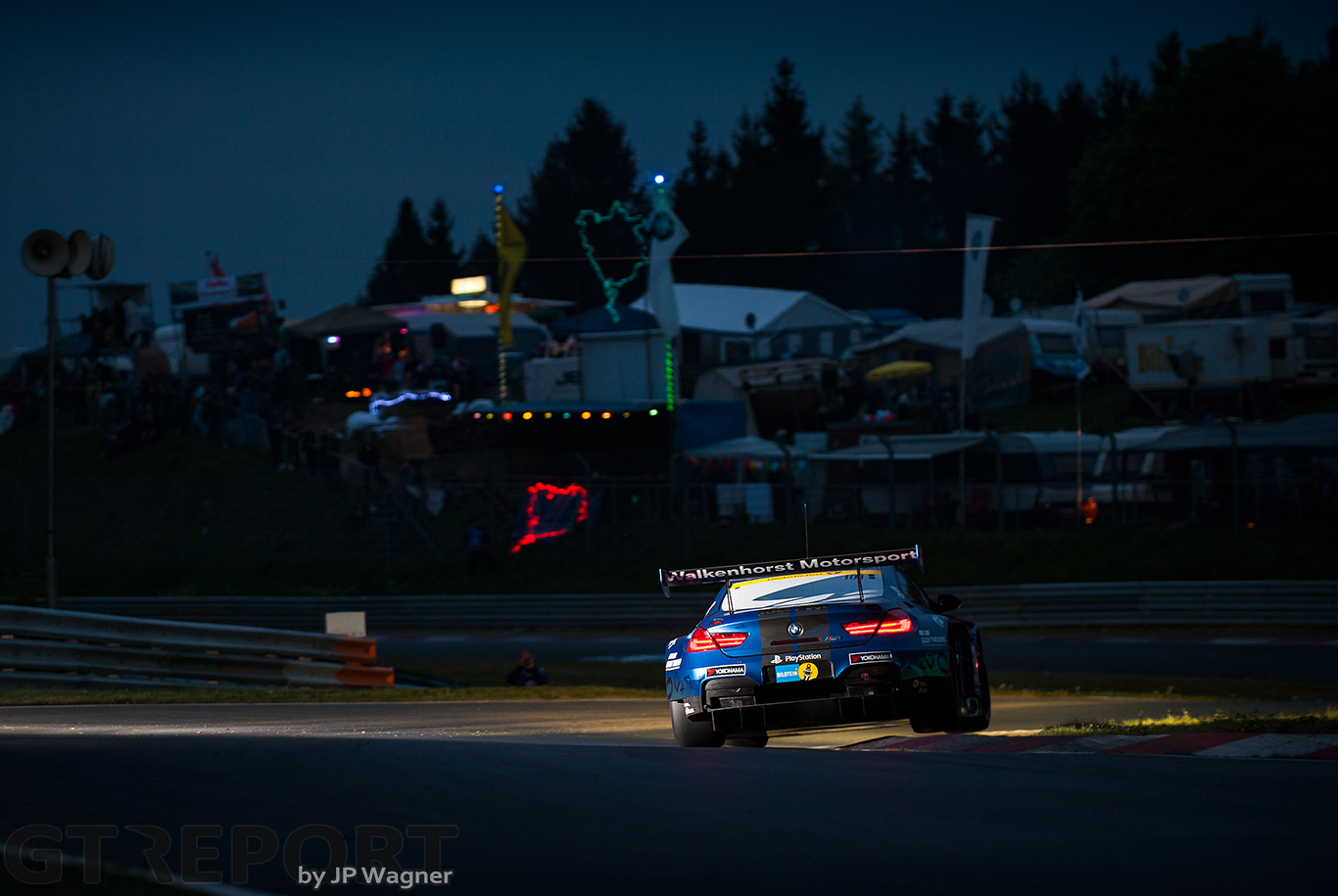 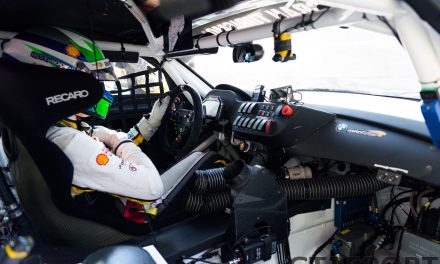 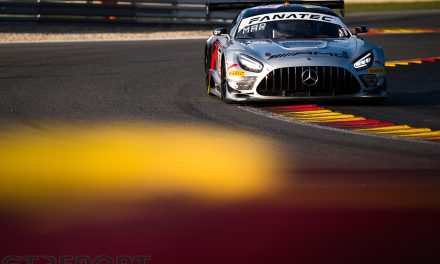 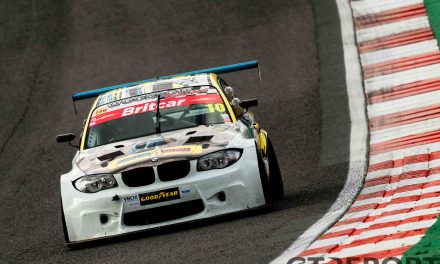