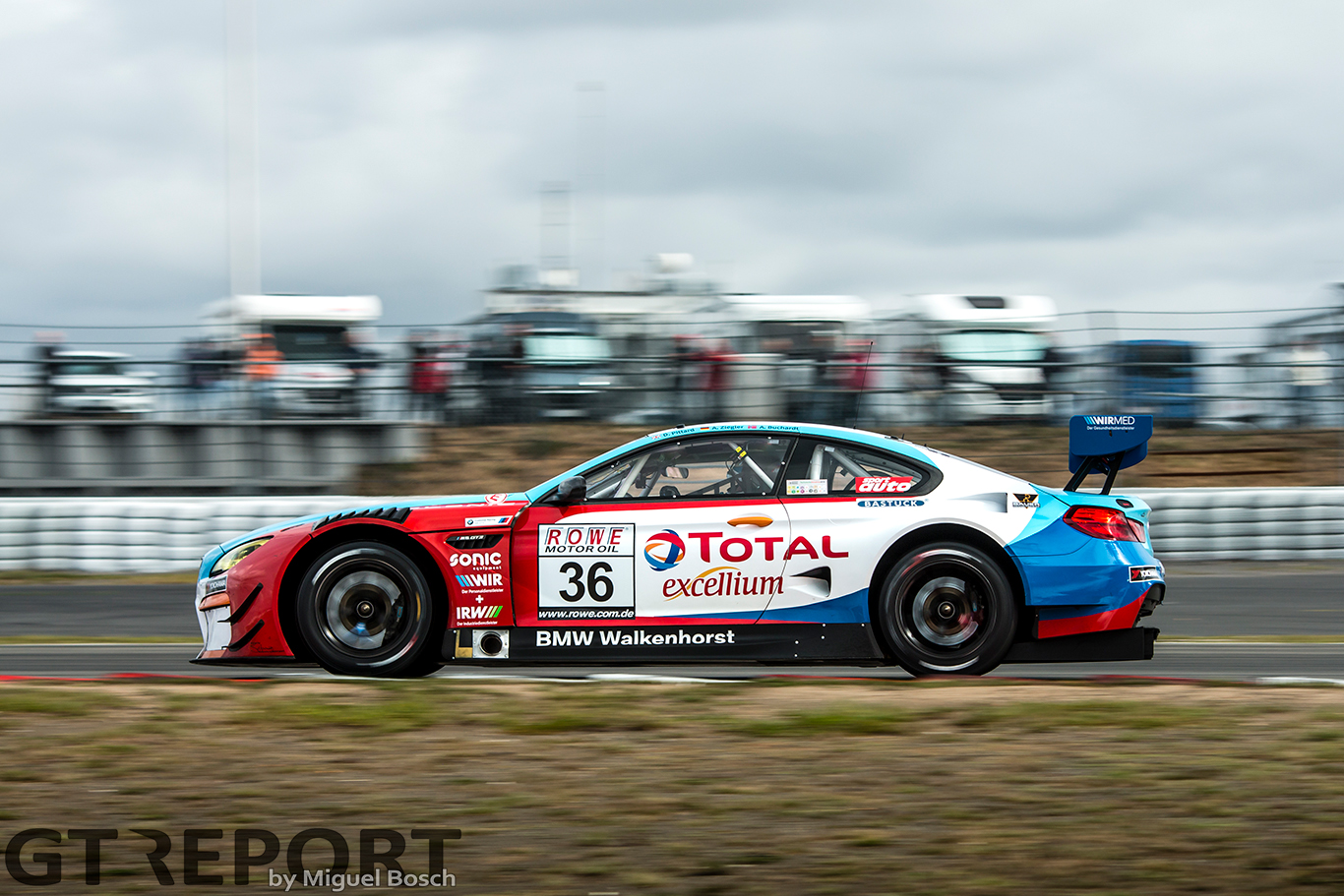 Taking pole position was as much of a surprise for David Pittard himself as it was to anyone. At the morning of VLN6, the Walkenhorst Motorsport BMW M6 GT3 pilot became one of a small group of drivers to ever set a lap time under 8 minutes at the Nürburgring, and he won pole position in the process. The 26-year-old Brit came to the 24 kilometre long Nordschleife this year to show he’s serious about making a career in racing. He needed only a handful of races to claim the spotlight.

“I was surprised to take pole. I believe in my ability and I believe that I would be able to be competitive, but to do it that soon took me by surprise.

“Getting a clear lap around here is like gold dust and I just managed to hook the lap up when the track was relatively clear.

“I asked the team if I could qualify the car and they were very kind to let me. And I was super happy to seize the opportunity and make the most of it as well. I was really surprised, but so happy!”

After a season in British GT and racing historic race cars, Pittard decided to try his luck at the mythical Nürburgring. Looking for a team and car that suits his goals, he signed with Walkenhorst Motorsport for a campaign with the BMW M6 GT3. 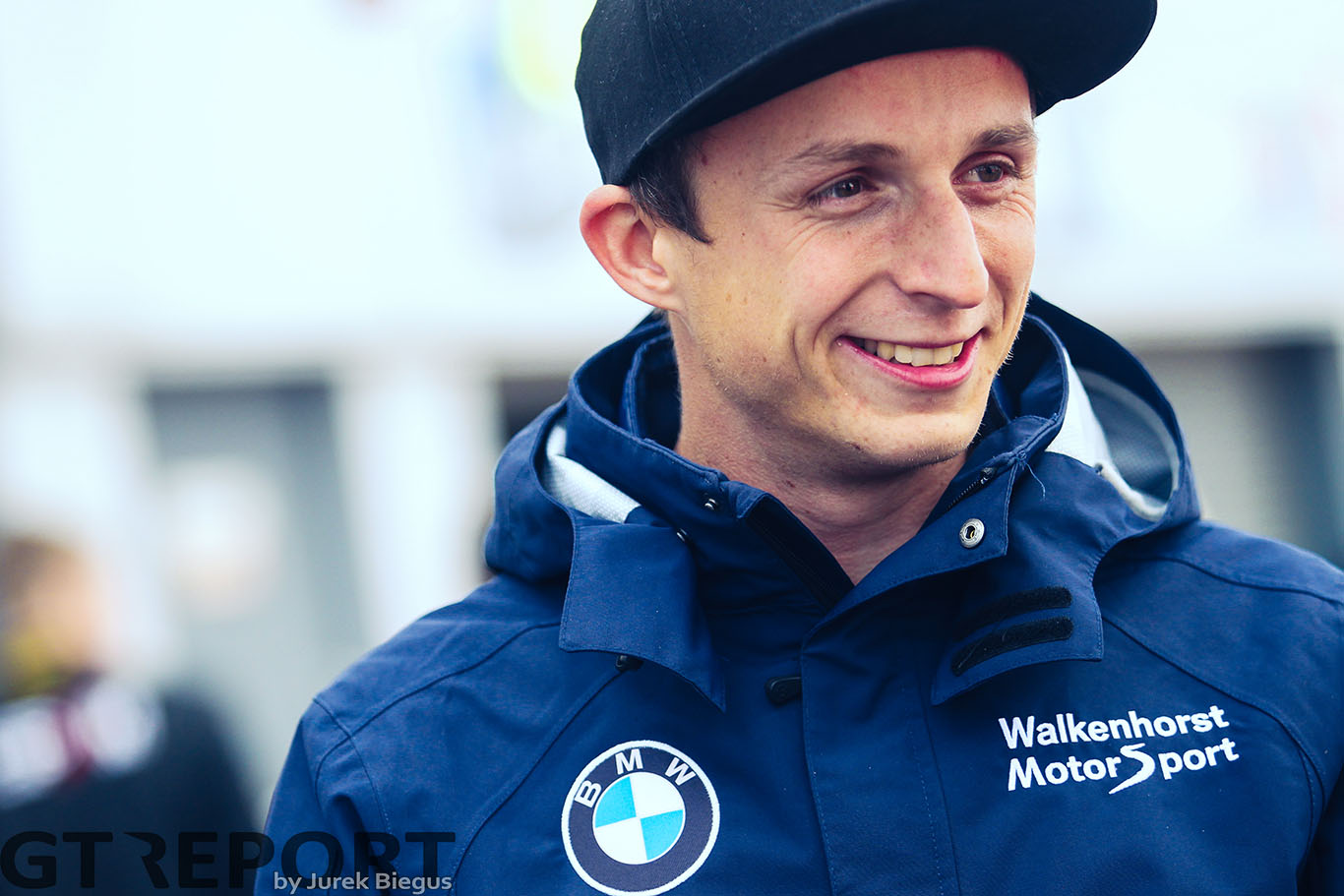 “The Nürburgring is the best place in the world,” Pittard continues. “Nothing comes close to it. I like coming here outside of race weekends as well: enjoying the atmosphere, the cars, the people. Everyone here is a petrolhead and everyone is here for one reason: to enjoy the circuit, whether that is on a Touristenfahrten day, or whether that be to watch.

“I get such a buzz when I get closer, seeing the road sign and thinking: ‘Yeah, this is the best place in the world.’ I love coming here.

“Driving the VLN and getting the maximum out of a proper race car on this circuit, I don’t think there is anything more rewarding than that.”

Pittard chose the Nürburgring endurance championship to catch the eye of the big German GT3 manufacturers who have long adopted the Eifel mountain course as their home track.

“Career-wise, I’ve always been able to be very quick in cars very quickly. I was looking for the biggest challenge I could find. I’ve always been limited on budget, but this year I’ve been very fortunate to have a sponsor and supporter where it didn’t matter where I went—I could go with my best interests.

“We looked for the biggest challenge to put myself on the map, mainly for the three big German manufacturers: BMW, Audi and Mercedes. So, to do that, we wanted to come to the Germans’ back garden and prove how fast I can be. 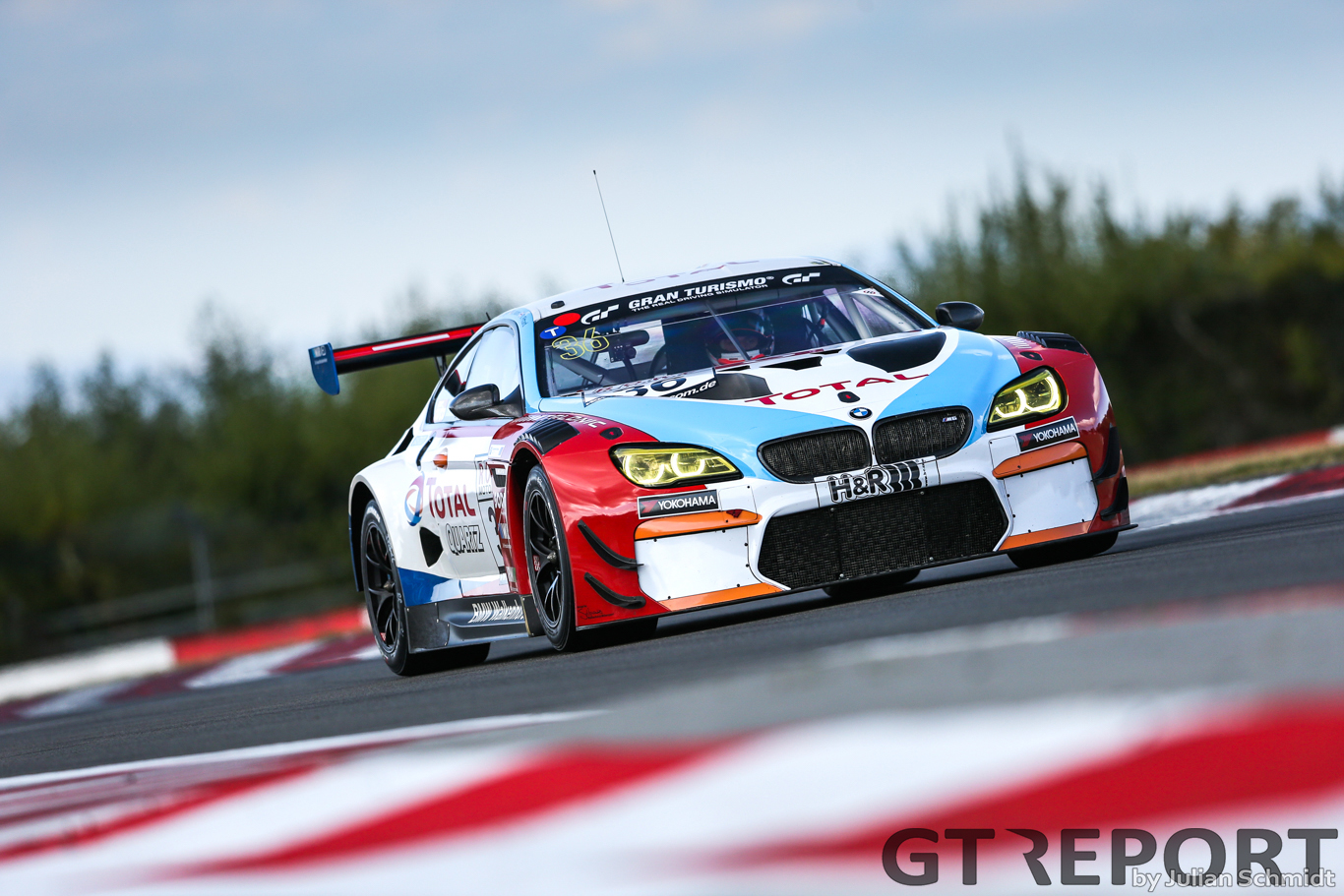 “I’m very fortunate to team up with team Walkenhorst who have been very welcoming and helpful. I’ve learned off of some fantastic drivers—Rudi Adams and Jonathan Hirschi, for example—to make myself nice and quick around here.

“That’s the main idea: to get the attention of the factory teams and factory drivers and set up a long-term professional motorsport career in GT racing.”

Before all that can happen, Pittard will have to prove his worth in Walkenhorst’s ‘Premium’, or Pro-Am, BMW M6 GT3 alongside a mix of professional and amateur racers such as Rudi Adams and Andreas Ziegler.

“I’d like to get on the overall podium in a Pro-Am car, that would be amazing, whether that would be a class win or maybe in the top 3. I want one of those golden wreaths that are famous at the Nürburgring.

“And the rest of the time is just to be the most competitive BMW in qualifying as that’s what I can do as an individual. That’s what I want to do and prove to BMW that I can do that regularly and consistently, that it’s not a one-off fluke.”

With often over 150 cars on track, VLN races always pose their own, unique challenge in terms of traffic management, Pittard has already experienced. It’s where leaders throw away the win and underdogs rise up. 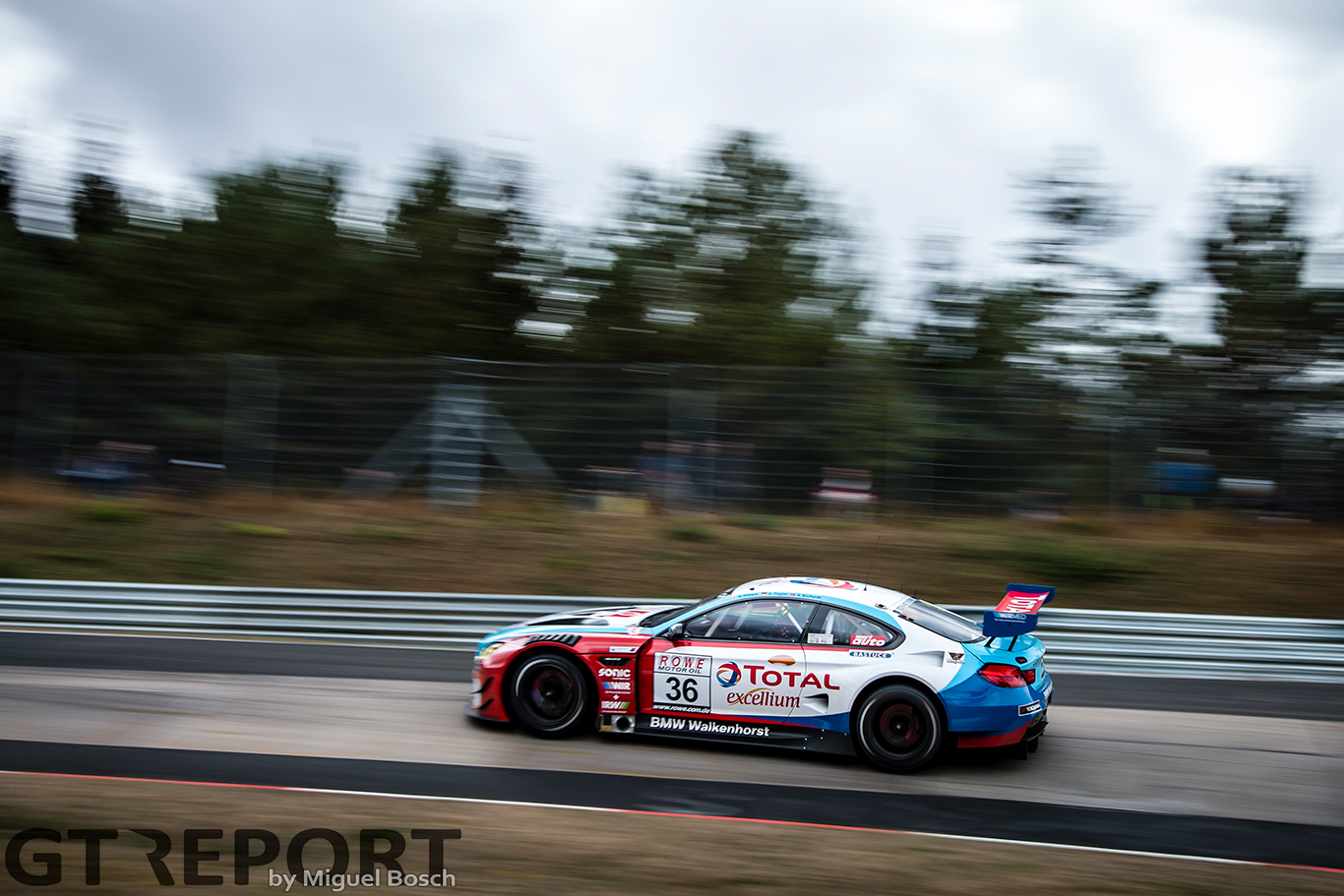 “The traffic has got to be the biggest challenge: it’s always your enemy. To be fast around here you don’t necessarily need be the fastest driver; you need to be intelligent and think your way around the circuit and plan for the traffic both for qualifying and the race as well.

“Traffic makes the lap different every single lap. You might be held up in one corner and that compromises you for your next braking zone. You’ve got to adapt yourself constantly to get on and off the line to get the most out of the car every single lap for the 4-hour race.”

2017 saw Pittard try his hands at the British GT Championship with Lanan Racing. Competing in the Ginetta G55 GT4, he and co-pilot Alex Reed raced to victory in the season-opening weekend and continued to score throughout the year with third place in the championship to show for it.

Despite a break-out season, Pittard decided to advance his career elsewhere.

“I had the option to do British GT4 again. Nathan Freke at Century Motorsport was very kind to let me test the BMW M4 GT4 at Donington during the media day, when I went fastest of the day straight away in the car. 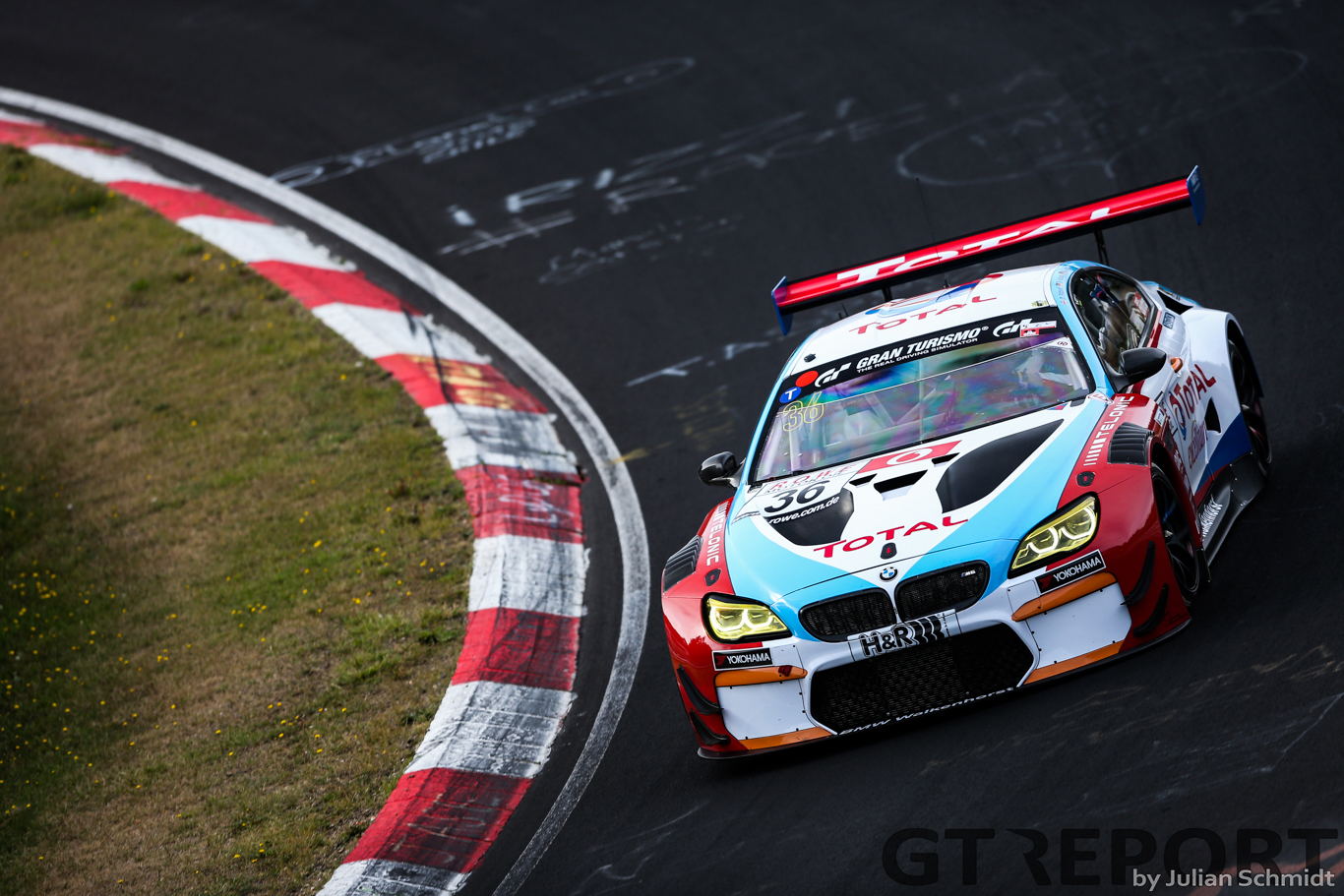 “But the big thing which stood out to me was that I almost felt like I had achieved almost everything I wanted to achieve in the championship, even though I didn’t win the championship. Even if I had won every single race throughout the GT4 season this year—which Century almost did because they had a very good year, so it would’ve been a fantastic car and team to be with—I felt I would’ve been in the exact same position as I was last year, wondering where I could go: can I run with the big boys, the Laurens Vanthoors, Martin Raggingers, Norbert Siedlers of the GT world? I wanted to challenge myself again and put myself in against the big boys and prove my ability, my pace.

“Looking back, as good as the Century opportunity was, this is definitely the right thing to do. Europe is the place to be for long-term career opportunities. There are more championships: International GT Open, VLN, Blancpain GT, Le Mans Cup—there are more professional opportunities there.

“And the thing is, I don’t have unlimited funds, I can’t keep bringing money. I don’t want to do that, I’m not in it to spend money; I want to be a professional. I feel that with my ability I’m slowly earning my right to become a fulltime professional.

“If the professional opportunity was there in British GT, then yes, I would love to go back and race a GT3 around some of my home circuits, that would be an amazing feeling. But equally, there are some amazing circuits in Europe that I need to race a GT3 at, that’s where my focus will lay for the near future.” 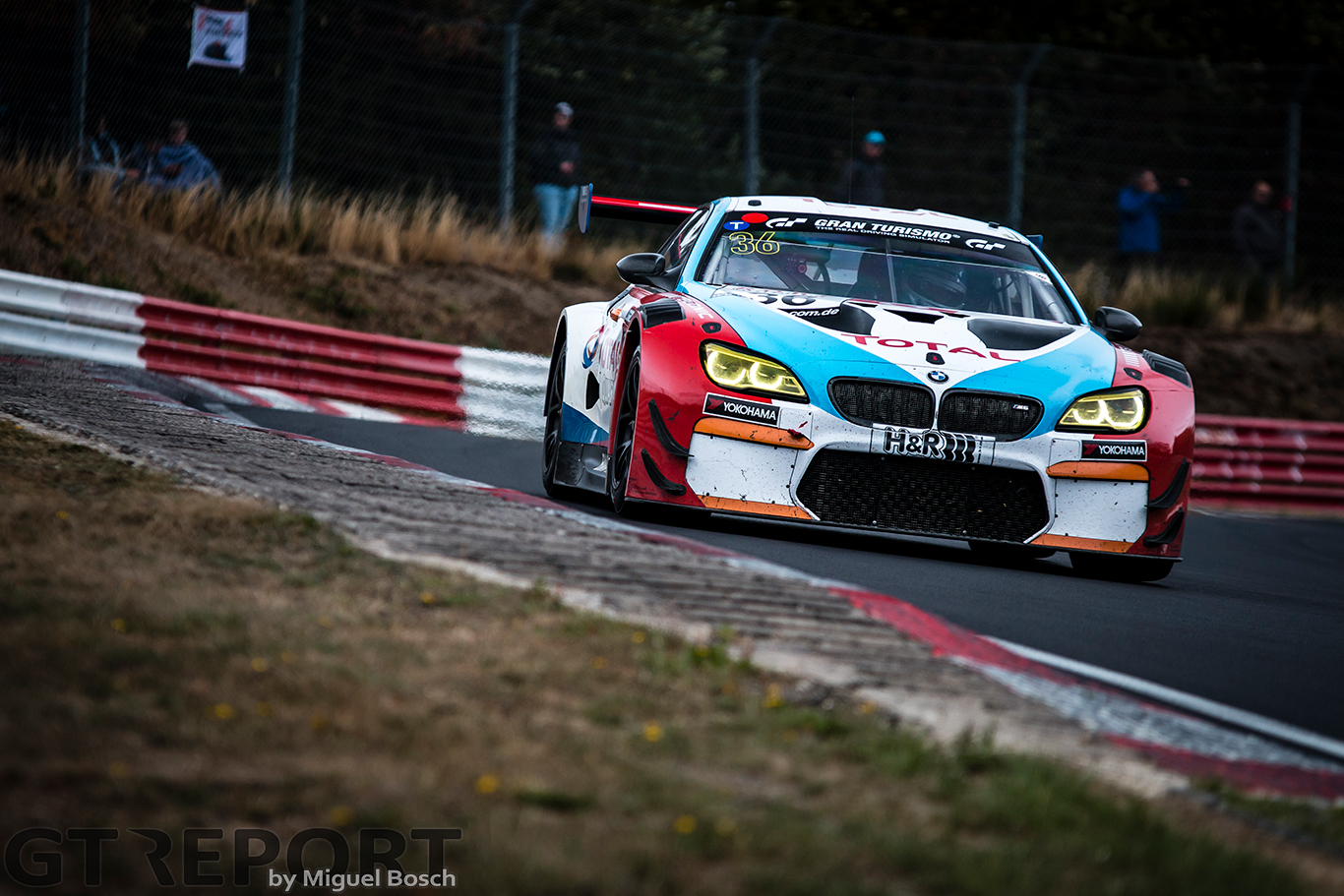 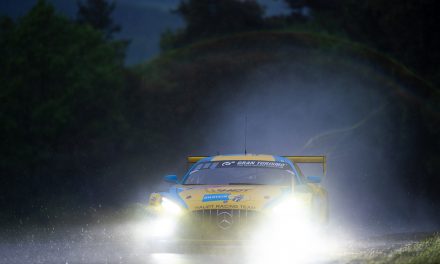 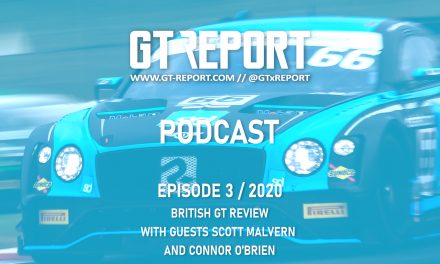 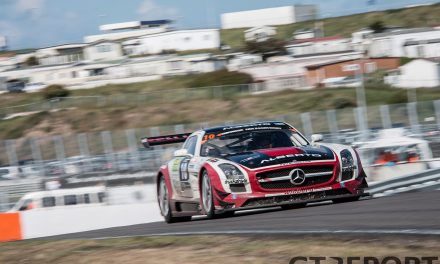 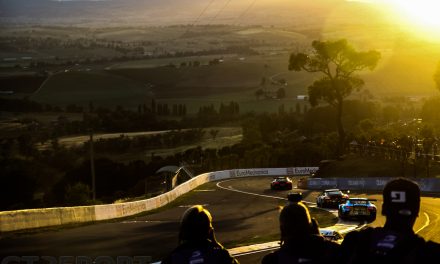