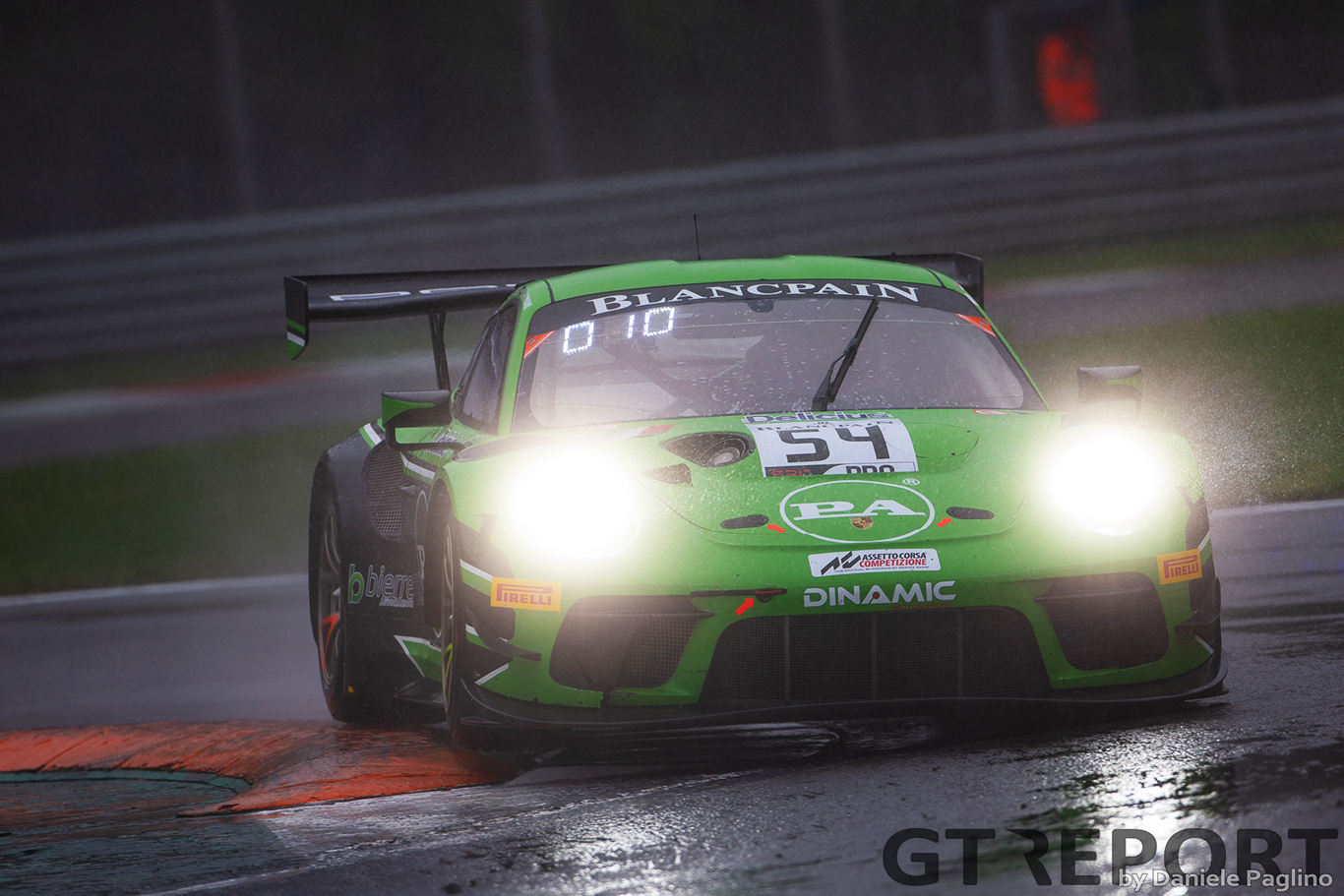 It seemed like a done deal when Klaus Bachler was trailing race leader Christopher Haase to the finish of the Blancpain GT season-opener at Autodromo Nazionale Monza with just a handful laps left, when suddenly the leader slowed down with a puncture. On the drying track, the tyres underneath Haase’s Audi couldn’t cope with the increased temperature anymore. This gave the lead to Klaus Bachler, who carefully made his way in the Dinamic Motorsport Porsche 991.2 GT3R to victory in the final 12 minutes.

Dinamic Motorsport made their debut in the Blancpain GT series curtain raiser at Monza over the weekend and although starting 23rd on the grid seemed fairly respectable for the newcomers, the team ultimately got more than it bargained for. Walking away with victory appeared unlikely yet that is exactly what the Italian squad achieved at their home race.

Bachler was as surprised as anyone but felt the win was fully deserved. 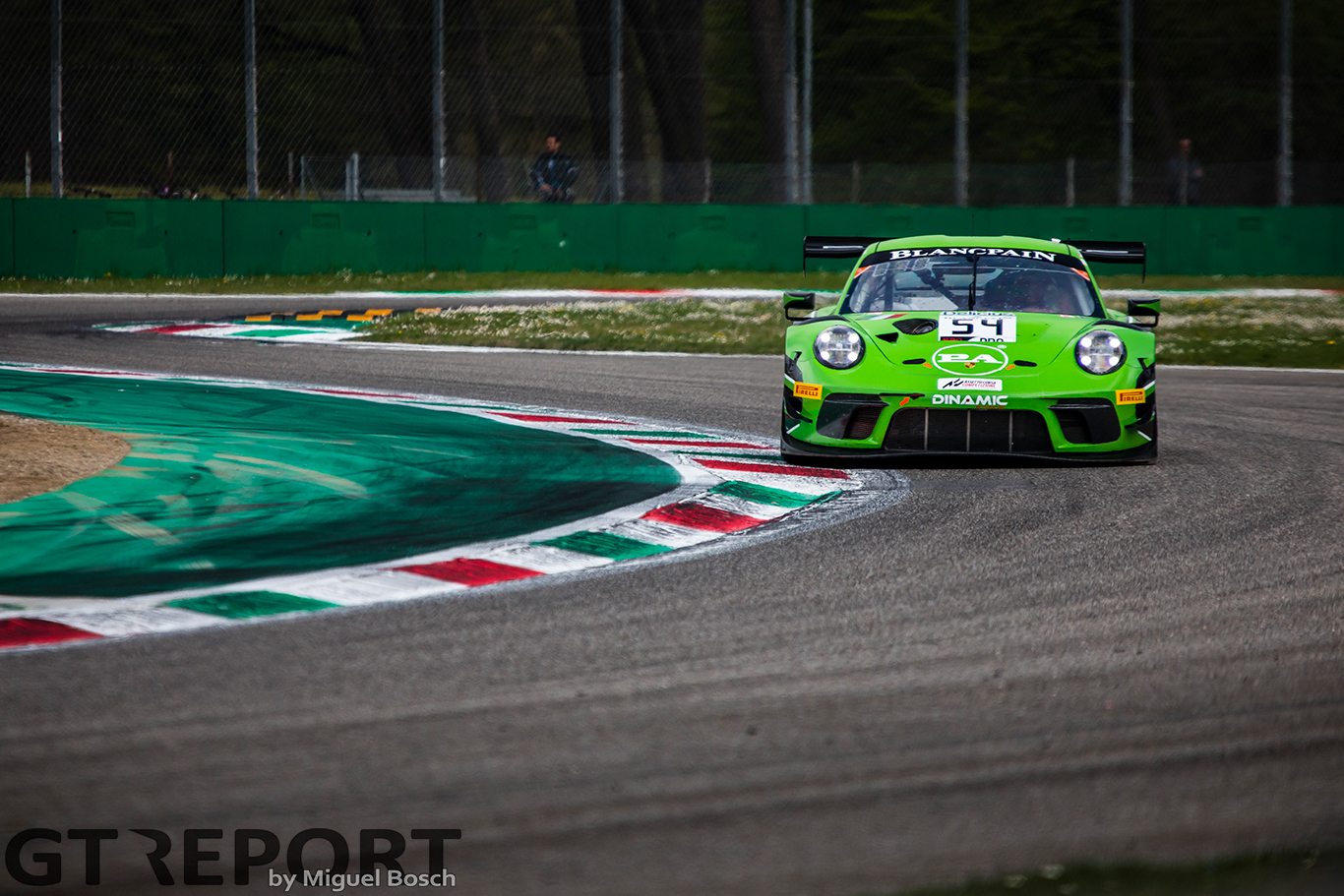 “I still can’t believe what happened today, how hard it was,” the Porsche works driver said.

“It’s really hard because the field, the drivers and the teams are amazing here, there are so many professional teams, and to go away with the victory is a dream coming true.

“The whole team has been working so hard, also during the testing. This weekend my team-mates Zaid Ashkanani and Andrea Rizzoli did really well, they did an amazing job and made no mistakes. Today we had a very good car plus a good strategy and no mistakes there either.”

With the race starting wet, tyre strategy would prove crucial as the rain showers came and went. 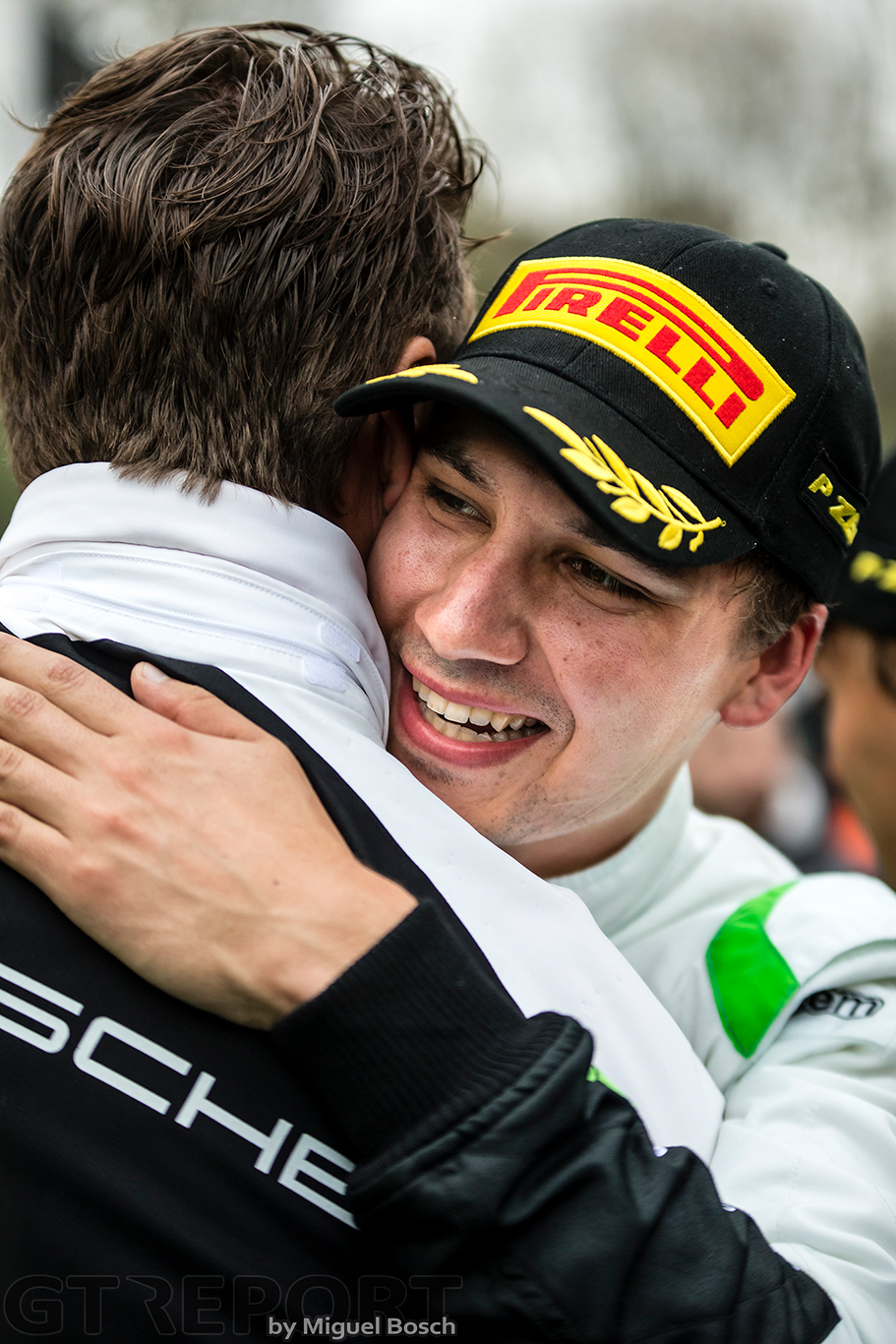 “The decisions with the conditions were right and that’s why we go home with the victory.”

Tyres ultimately proved crucial to the race outcome as the leading Audi had to pit late on for a puncture. For Klaus Bachler the worry was that his own tyres would also fail.

“Everything went really fast. Of course, the emotions, but I immediately talked to the team. The Audi was going slow, so maybe it was a puncture, I thought, because that’s what it looked like as it slowed down and how it moved. I asked the team what the gap behind us was, as I knew now we’d be leading, and I needed to know to know how to manage the tyres as there was a reason behind the many punctures: it was drying up too much and the tyres got stressed too much. 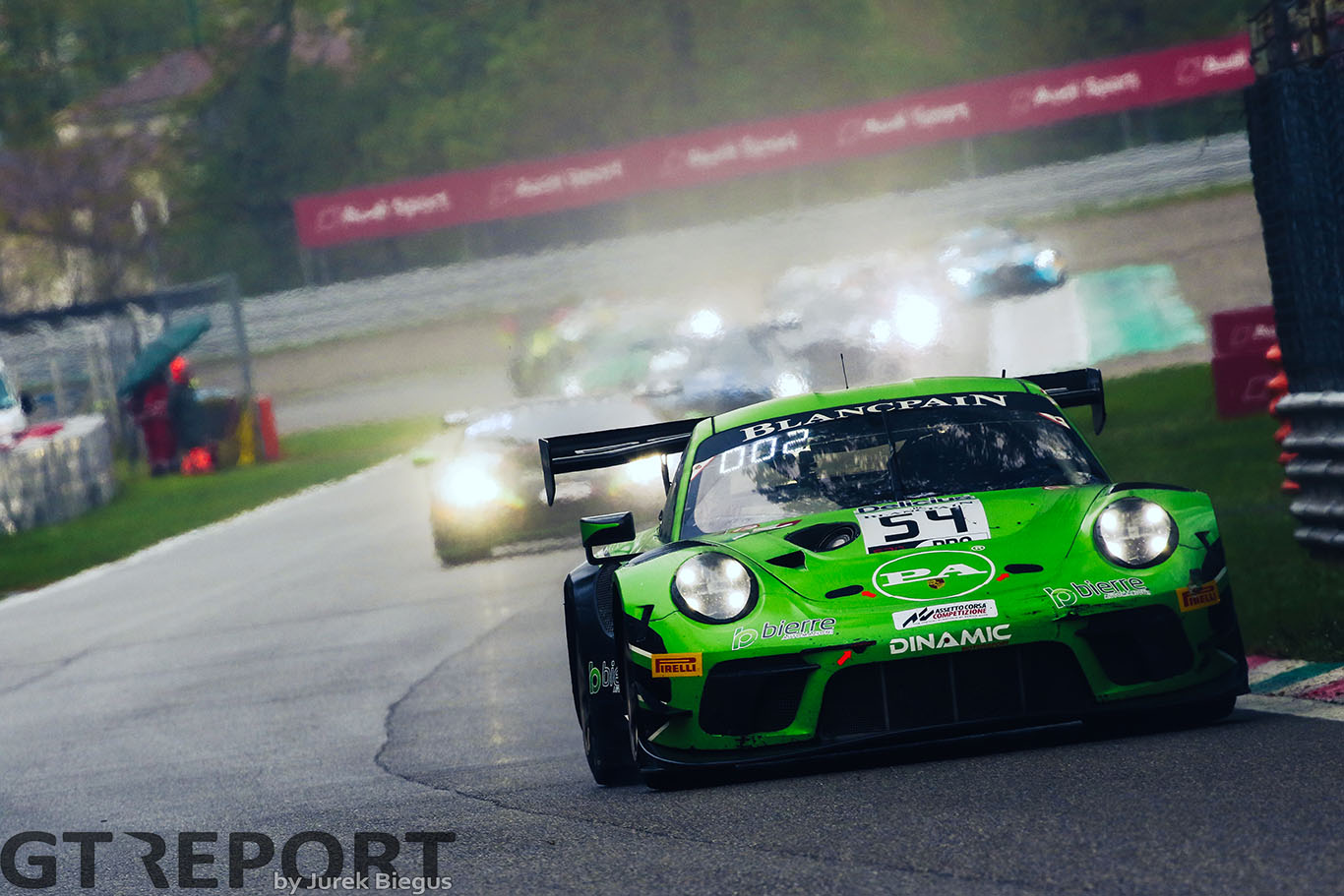 “Before that it was more wet and when it started to dry it became clear when the Audi ran into problems that we’d have to be careful. It was a little over 10 minutes to go, so some more laps left. It’s like Marco Mapelli said: when he saw the Audi had a puncture he also started to take care – I think half of the drivers on track did that at that point.”

The Blancpain GT Series is a big step up for the Dinamic team who have previously raced in the Porsche Carrera Cup Italia. That experience seemed to transfer well to GT3 and endurance racing.

“The team has a lot of experience in Carrera Cup Italia. It’s the first GT3 race for them. They did not come out of nowhere, they do have experience, but in GT3 and endurance racing this was their first race. During the winter they worked really well and prepared themselves very well.

“They have the experience with a quite similar car, the tools, characteristics of the car. But the more difficult part than that is to manage the strategy and the pitstops.” 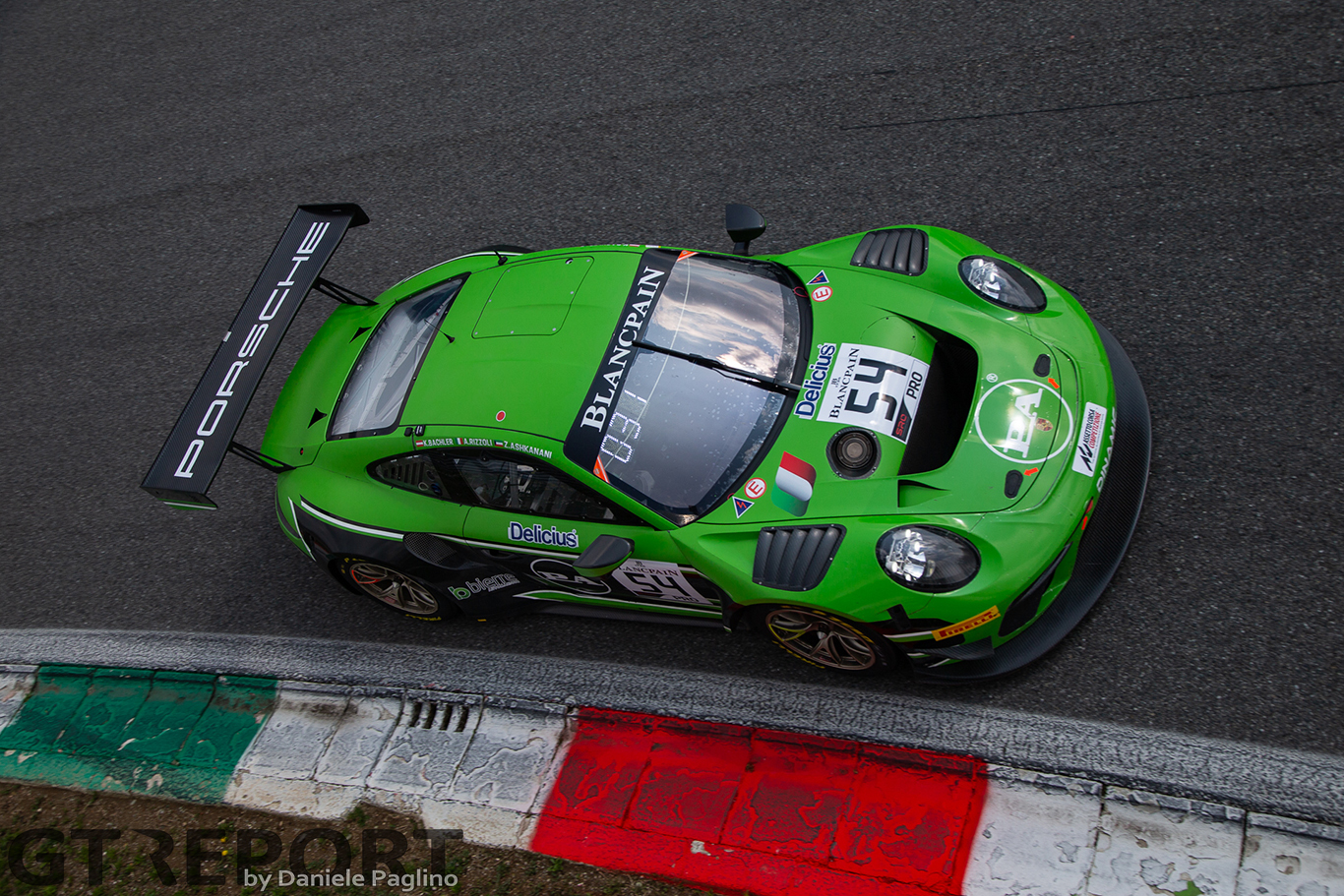 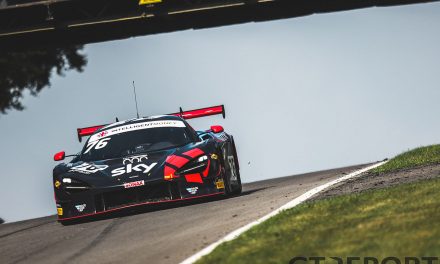 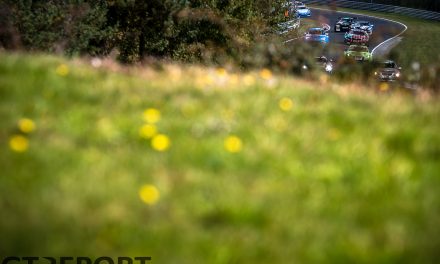 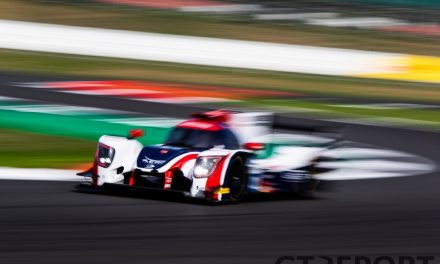 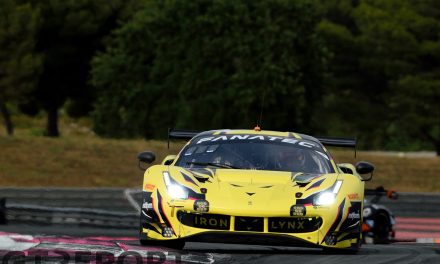