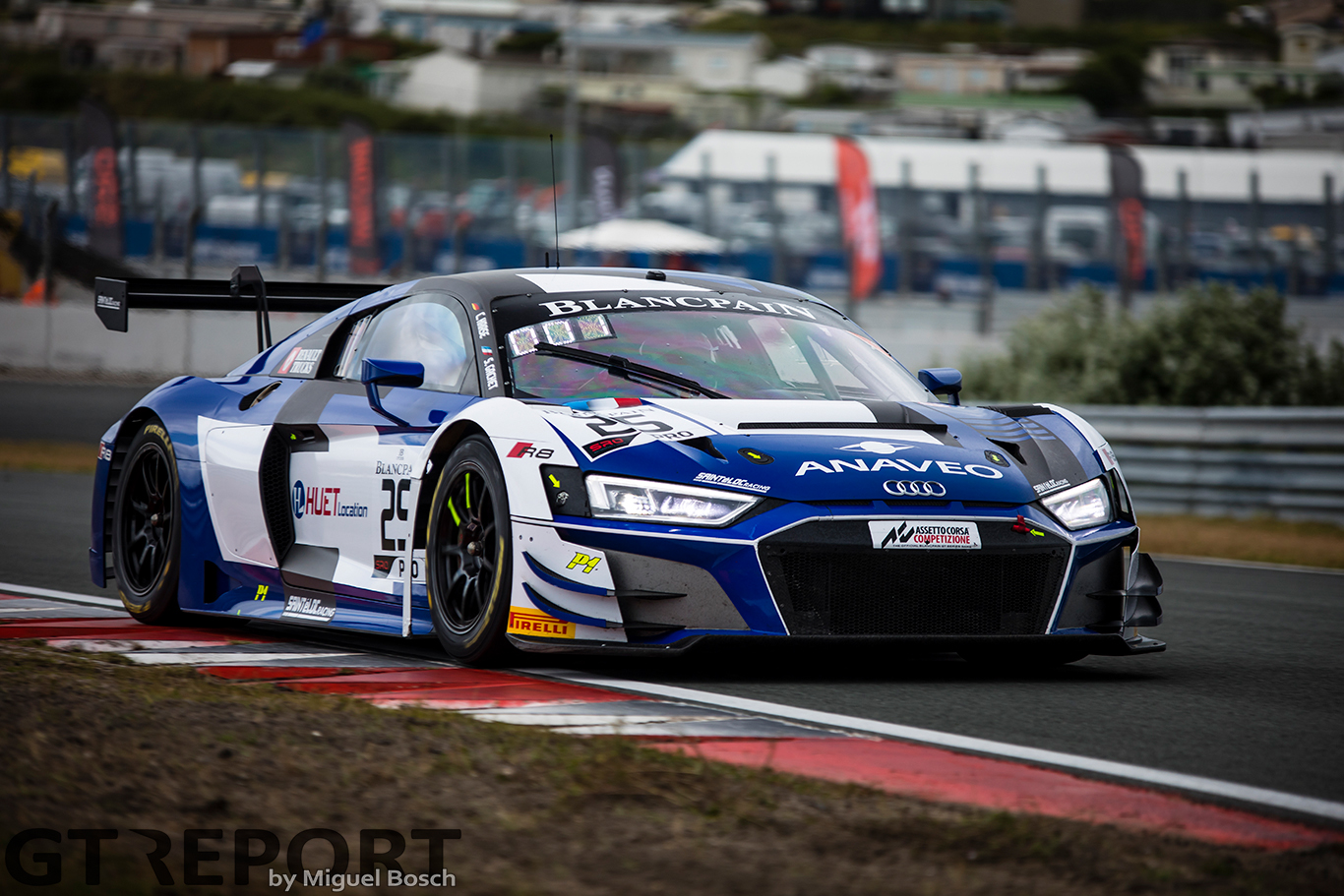 Saintéloc Racing was in a class of its own in the second Blancpain GT World Challenge Europa race at Circuit Zandvoort. Audi ace Christopher Haase and co-driver Simon Gachet remained unchallenged for the one-hour sprint race to bring the French team its first sprint race victory.

With pole in hand, Haase took off to build a gap of over 10 seconds when the pitstop window opened, giving co-driver Simon Gachet all the space he needed to race the Saintéloc Racing Audi R8 LMS GT3 to a seemingly—but not really—easy win.

“If you win a race you can never say it was an easy race because to achieve something like this you have to put everything together and most of the time this is the most difficult thing,” Audi works driver Christopher Haase says. “So, yes, it was a hard race, even if it maybe looked easy from the outside.

“The key factor is definitely what happens behind the driver’s seat: The team, the engineers, the mechanics, how much effort they put in to bring everything together, and we made it happen this weekend. Of course, next weekend it can be different, but we made it possible in qualifying and in the race and this is the result, and this is why I call it a perfect race.” 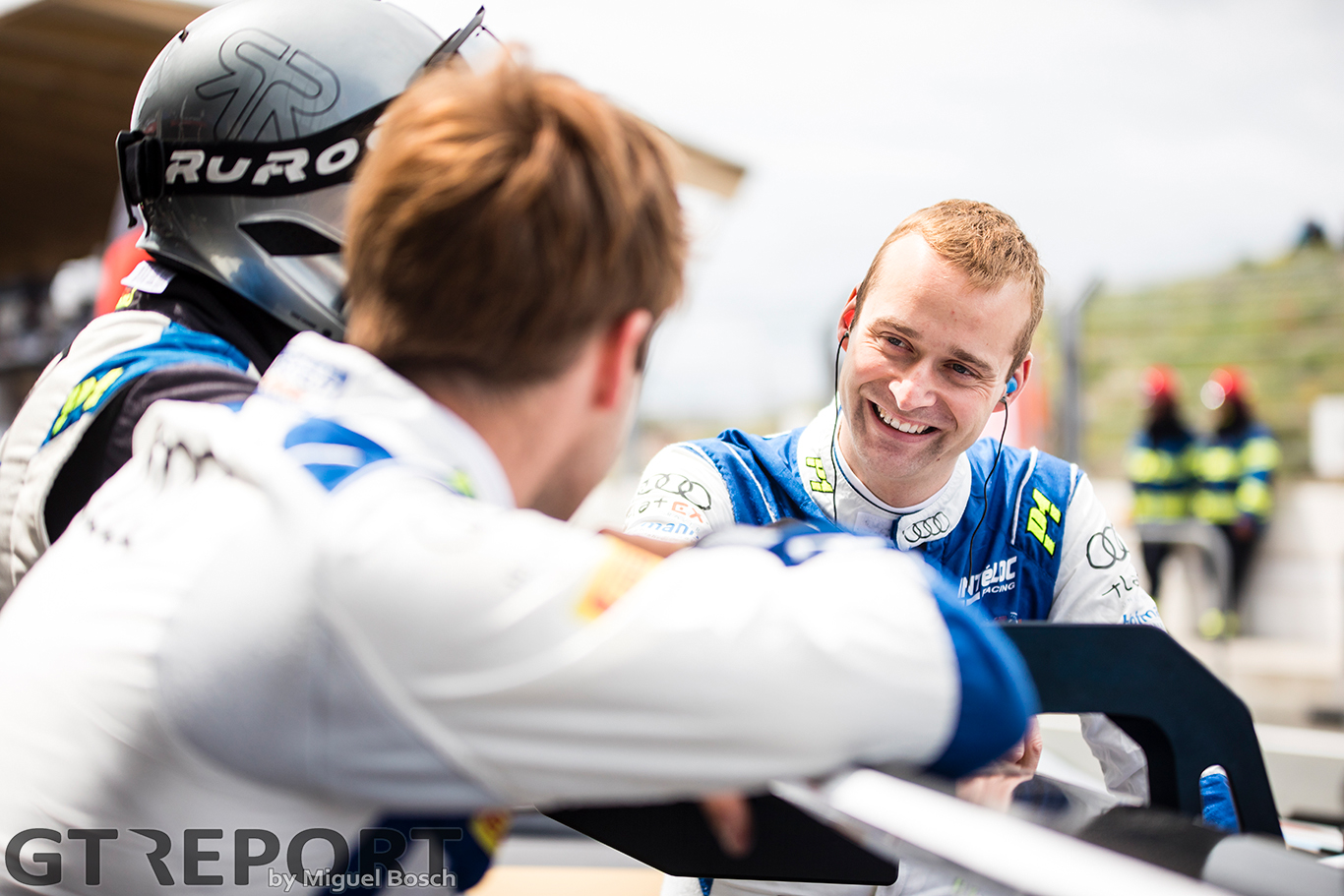 Last year Haase teamed up with 25-year-old Simon Gachet for the first time, visiting the occasional podium throughout the season—a trend they’ve continued into 2019. Their first race win was already on the cards in Monza before a flat tyre minutes before the finish shattered that dream.

“We already had the chance to win Monza in Endurance but had a problem five minutes to the end so we couldn’t do it.

“Simon has been doing a great job even since I raced with him last year. We already had a couple of podiums in the Blancpain and we all know how hard a job that is to do, but he’s made a great development.

“We could see here at the end he was fighting with Mirko Bortolotti and setting the same lap times—then you can say he’s done well.” 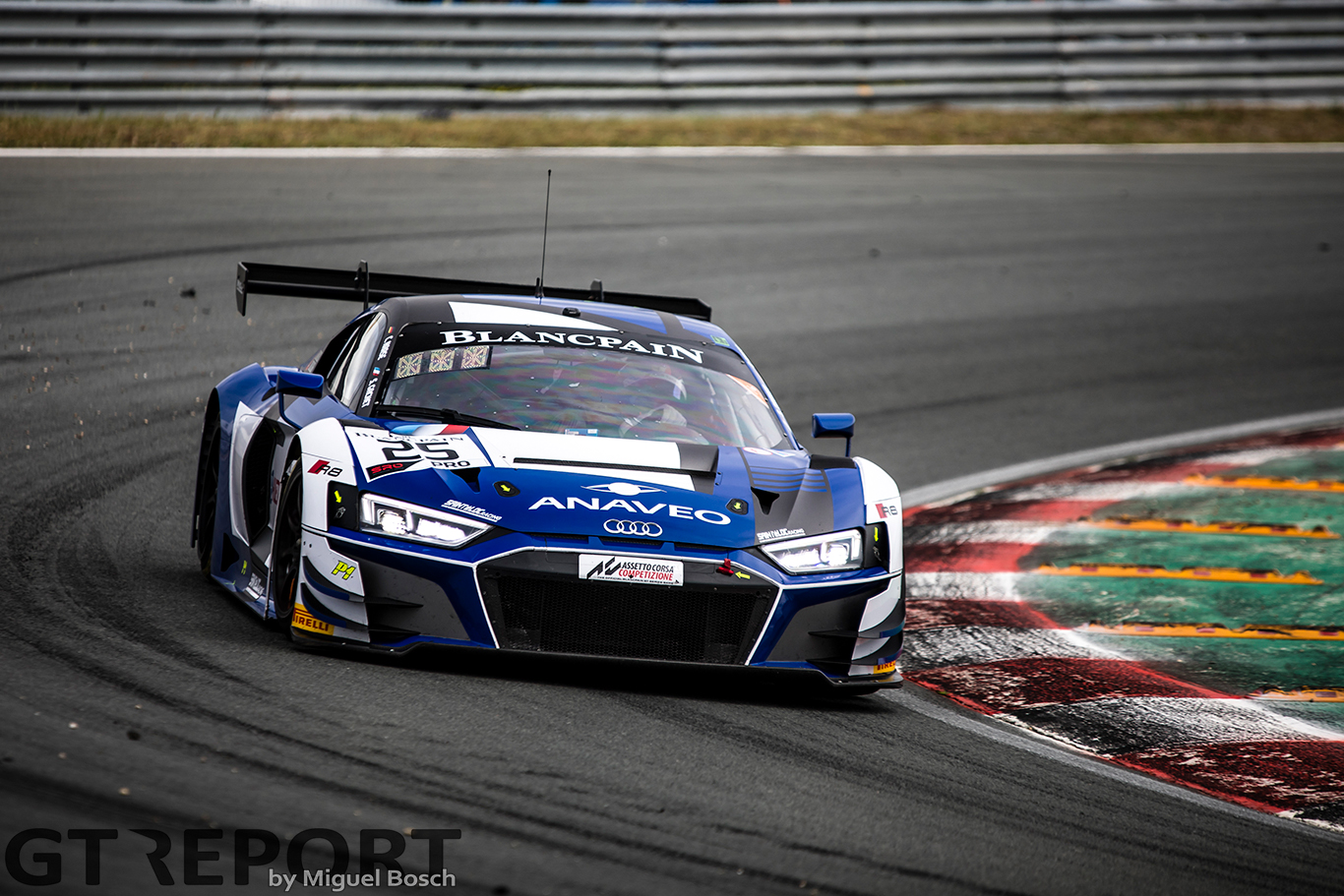 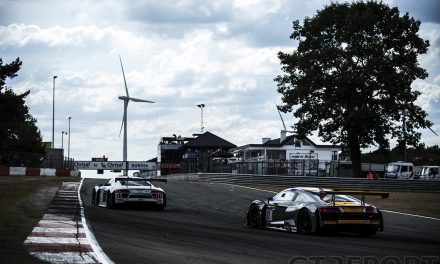 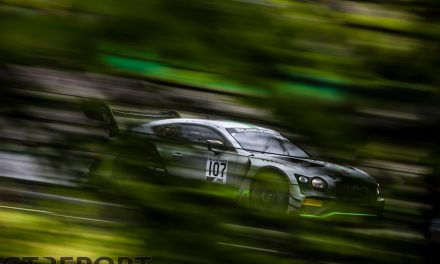 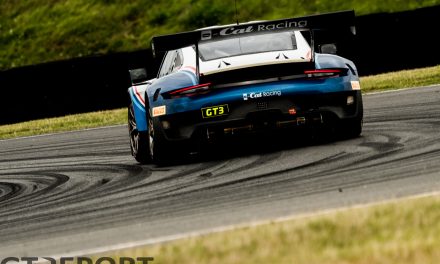 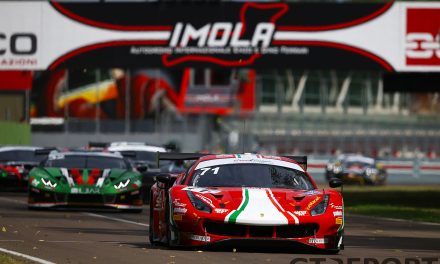