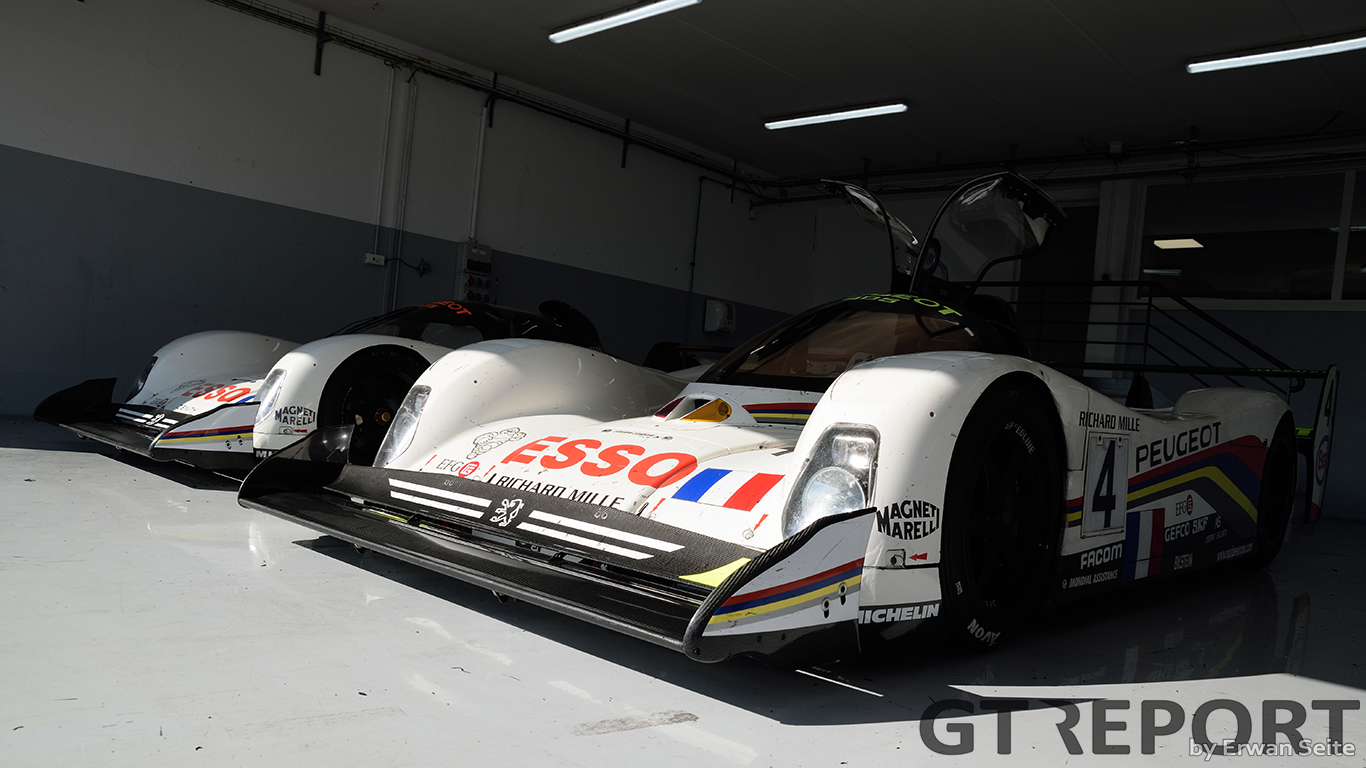 For the first time competitors on the nine grids of Peter Auto can take advantage of two days testing on the Circuit Paul Ricard. The test days are scheduled for the beginning of March, three weeks before the opening round of the season on the same track. The pre-season event will help drivers get to grips with their new cars and give others the opportunity to fine-tune the ultimate tweaks in a more safe environment.

In April, the 240 entrants in the Tour Auto Optic 2000 will tackle a new route for the rally in France. The theme of the cars that will be spotlighted will be announced in the autumn when entries open. The route will be revealed in December. 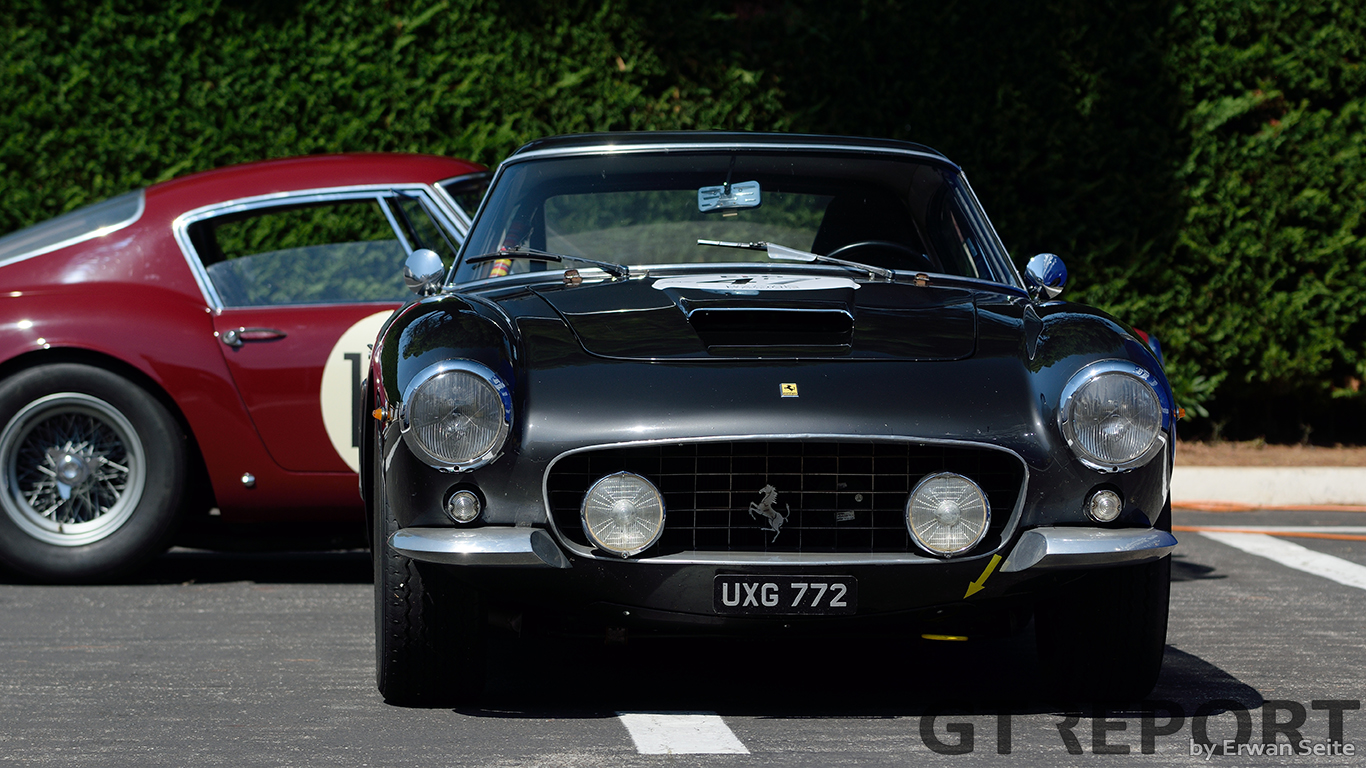 The 10th staging of Le Mans Classic has been a long time coming and fans will have had to wait for three years to see again the cars that have forged the legend of the 24 Hours of Le Mans. Over the past few months, impatience has already gained spectators and competitors alike as proved by the 660,000 viewers who recently followed the Major Retrospective of the event broadcast over 48 hours on the social networks.

And last but not least, the Series by Peter Auto will meet up again on five occasions in France, Belgium, Italy and Portugal. All meetings comprise nine grids with cars from similar categories and epochs (GTs, sports prototypes and touring cars, from 1950 to 2000). Each of these classes have a championship for which points are awarded and the champions are celebrated at the end of the final round. 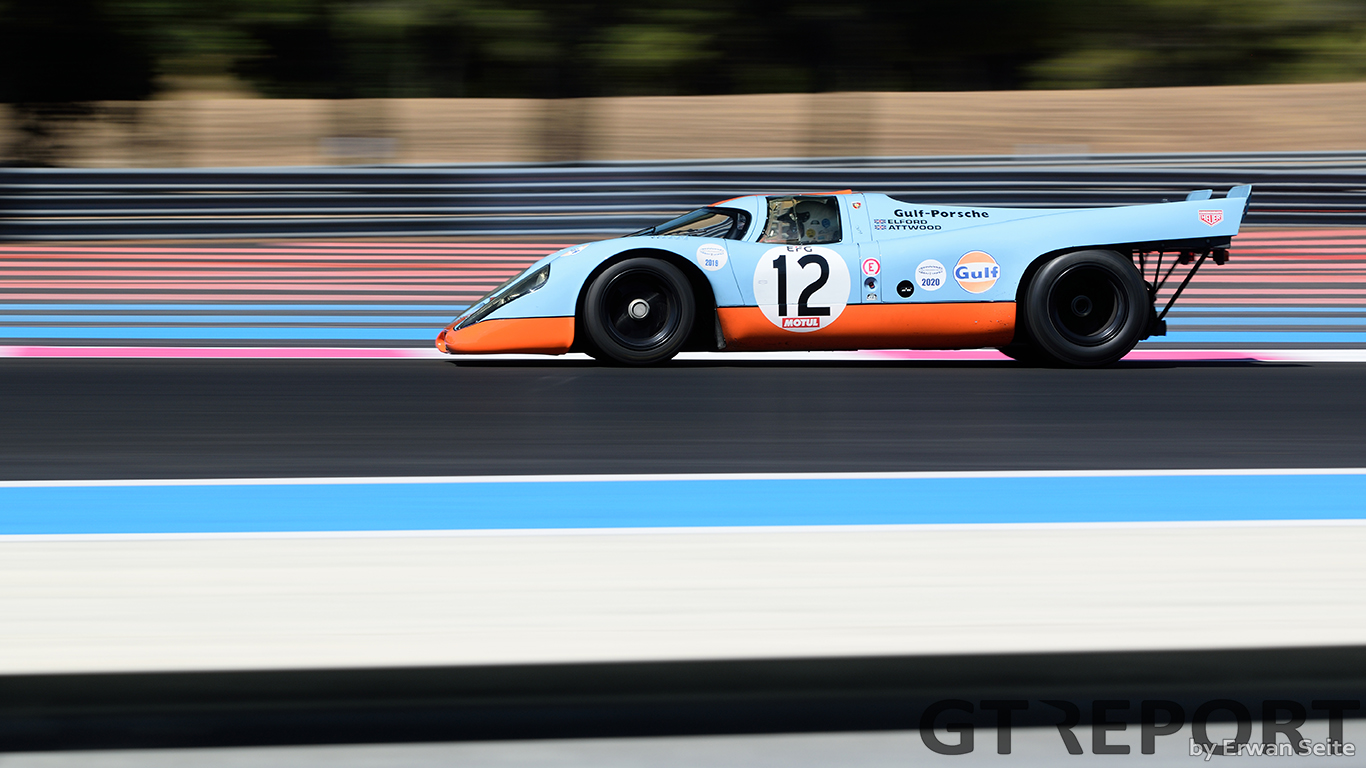 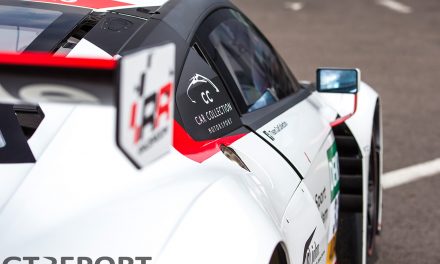