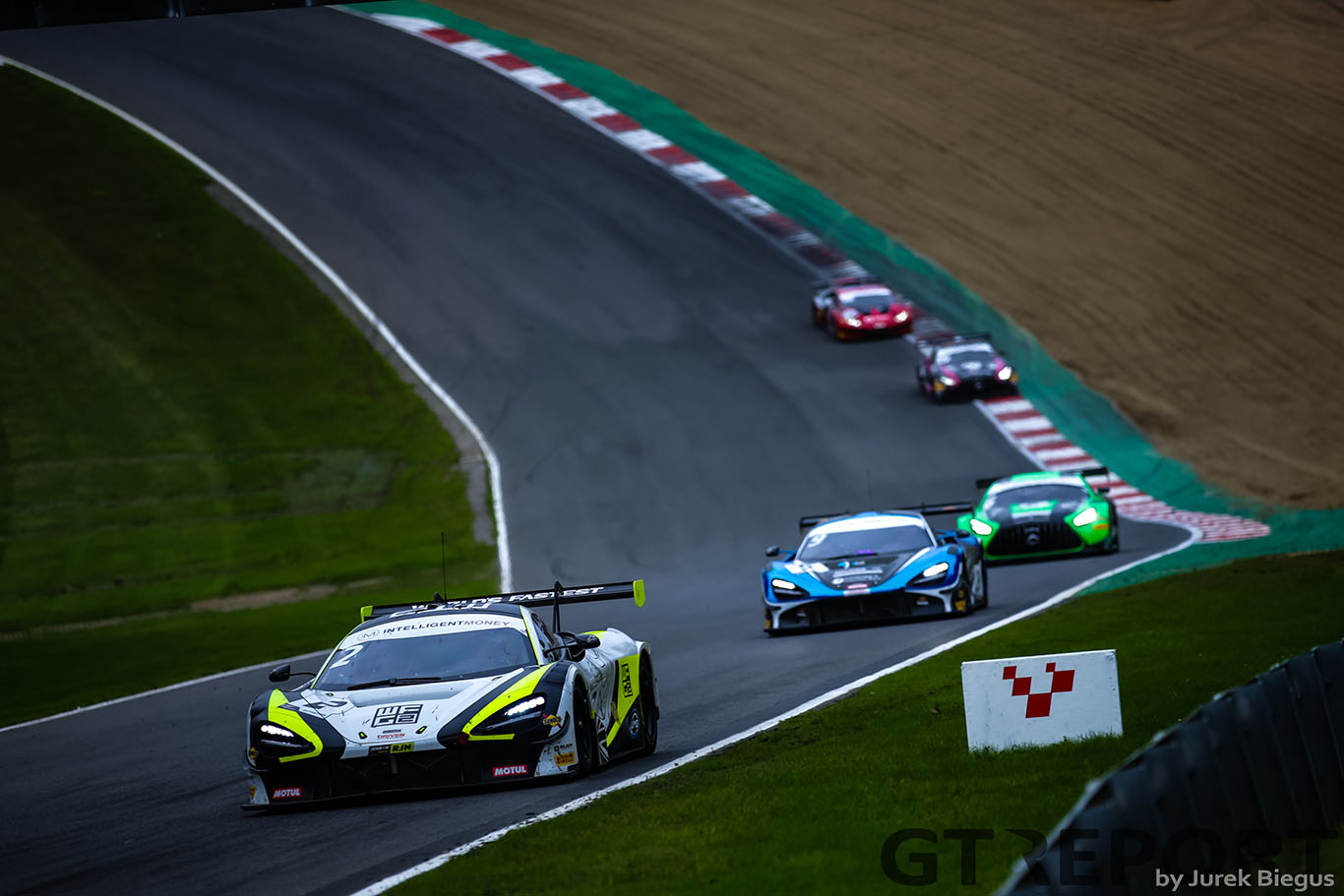 SRO has confirmed the 2021 Intelligent Money British GT Championship season has been delayed, and has published a revised calendar for what the organisation still hopes to be a nine-round season for the year ahead.

With the UK still in the grips of the coronavirus pandemic, the championship organisers have followed the route of a number of other series in the country – notably the British Touring Car Championship – in delaying the start of the season.

The new calendar starts a month later than initially planned with the first round on 22/23 May at Brands Hatch – the Kent circuit replacing Oulton Park as the season-opener for the first time since 2016.

To accommodate the new opening race, Oulton Park’s two one-hour encounters have been moved to September, with the Snetterton races – which were scheduled for early May – now moved to the second weekend of August to become a summer event.

With the move of the sprint races to August and September, the #DoningtonDecider scheduled for September has been pushed back a month to mid-October allowing teams the time to prepare for the title showdown. 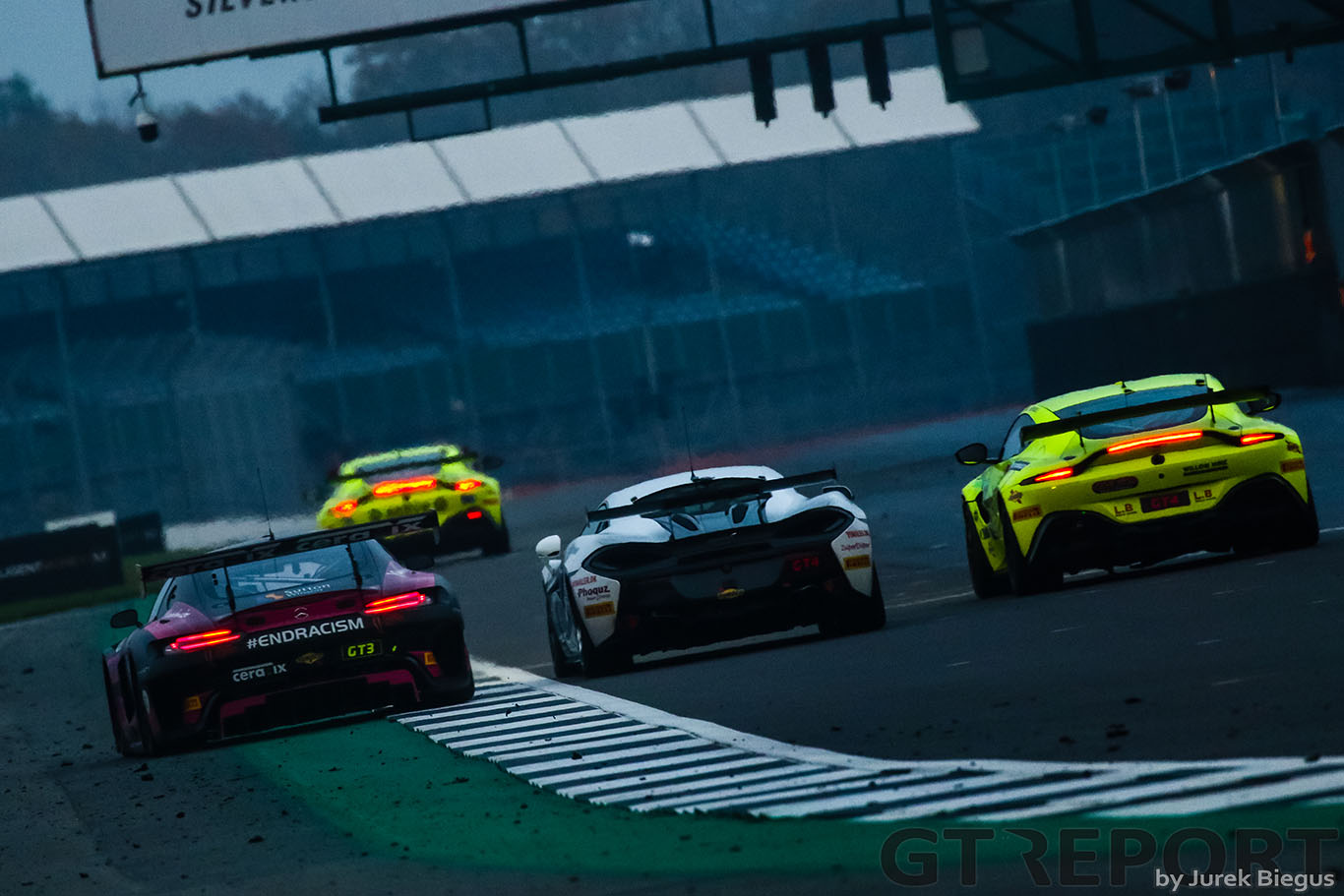 Despite the changes, some of the events are remaining where they were in the initial calendar. The showcase Silverstone 500 is retaining its June date, as is the first trip to Donington Park in July. Also maintaining its date, one week before the Total 24 Hours of Spa, is the two-hour race at Spa which has become the curtain-raiser for SRO’s Speed Week in the build up to the endurance classic.

One upside to the revised calendar is that SRO has managed to avoid clashes with its European championships like GT World Challenge Europe, GT4 Euro Series and the GT Rebellion Series. More importantly, certainly for fans based in Britain, British GT won’t clash with any rounds of the BTCC.

The revised 2021 calendar in full: 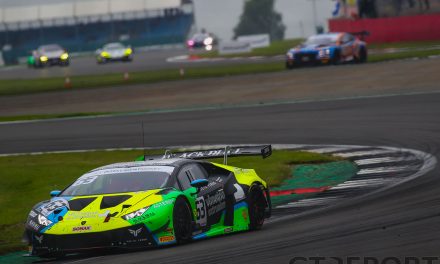 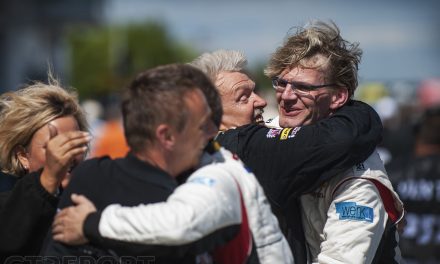 Jochen Krumbach: “We only think about the team, not ourselves” 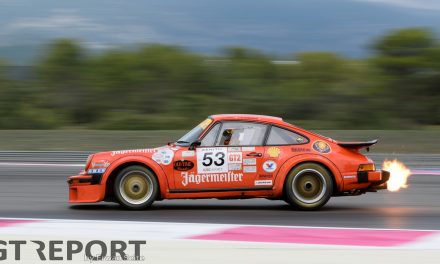