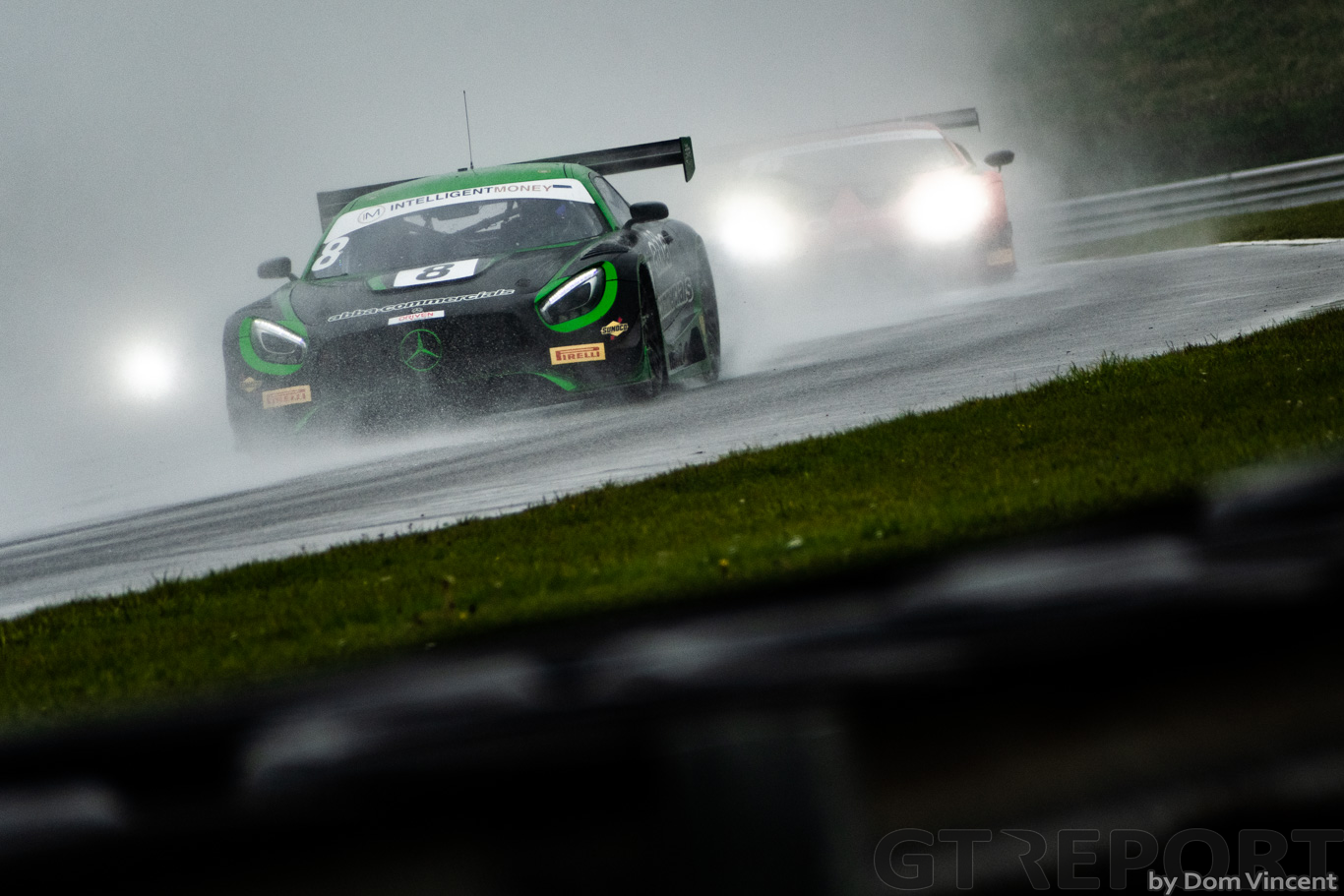 The Intelligent Money British GT championship continues to go from strength to strength and Sam Neary is one of the latest young talents trying to leave a mark in the series. Tipped to be a future star, it will be interesting seeing what he can do going into his second full season of competition. Once again partnered with his dad, Richard Neary driving the Team Abba Mercedes-AMG GT3, he will be hoping to secure that elusive first victory in the series.

Having only started racing at the age of 15, his development as a driver has been seriously impressive considering he is now only 18 years old. Already he has claimed a class victory in the Creventic 24H Series, claimed the record as the youngest driver to win in a GT3 car in 2019 and dominant performances within the hotly contested GT Cup series.

Heading into his second season, the extra experience has left Sam with boosted confidence going into this year’s campaign.

“I feel a lot better than I did at the start of last season,” Sam Neary said. “I’ve got a lot more experience under my belt this year, so going into this season I think we could have a really good shot; especially at the Silver-Am title and possibly even the overall title.

“There’s some really tough competition this year but with the preparation we have and the experience I got from last year I really think we could make some waves and show everyone that we just got a little bit unlucky last year with our results and we do deserve to get our maiden win.” 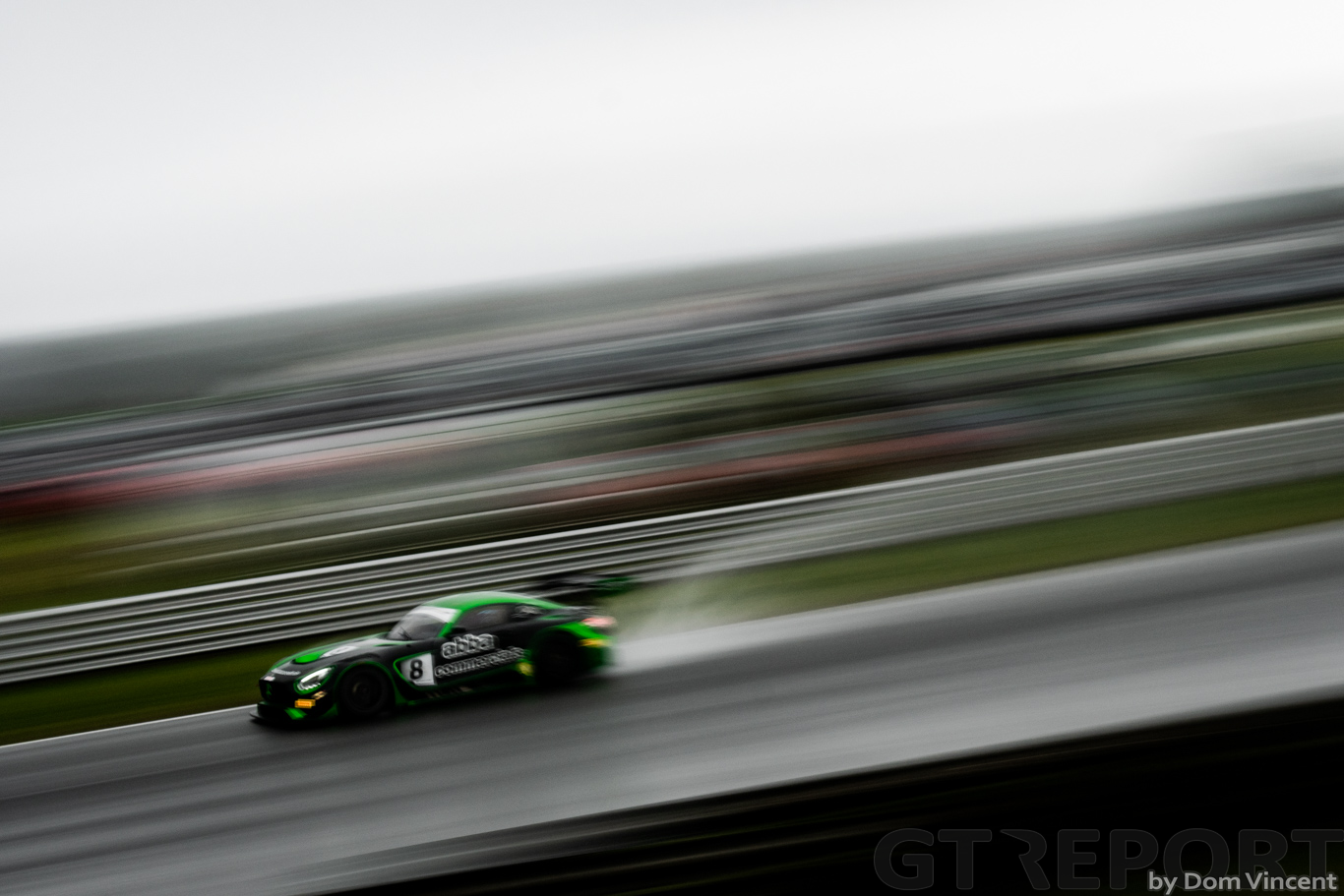 “I think the new rule changes are great, I think it allows you to not have to win overall to get some trophies and you can still win the title. Myself and Richard we are a Silver-Am pairing, so we are a lesser pairing than a Gold-Bronze, so it gives us an opportunity to fight for the podium and for the title, but I think it doesn’t actually change the championship because you can still go for the overall title as well. It just adds another element of variety to the championship and allows the lesser pairings to get onto the podium as well.”

For most, sharing a car with your dad is a common occurrence, but a race car not so much. Throughout his racing career, Sam has usually shared the Team Abba cars with his dad, Richard Neary. Prior to their British GT campaign, they have taken class victory (SP3) at the 2019 Brno 12 Hours in their BMW M3 GTR.

Later in that year, Sam made his GT3 debut in the team’s Mercedes-AMG GT3 at the Snetterton circuit. Utilising both the close bond and the 30 years of experience from his father Richard, he claimed his first victory in GT3 machinery racing in the Britcar series. This also happened to be the very place where he claimed the record for youngest GT3 winner.

Sam shares his thoughts on car sharing with his father. 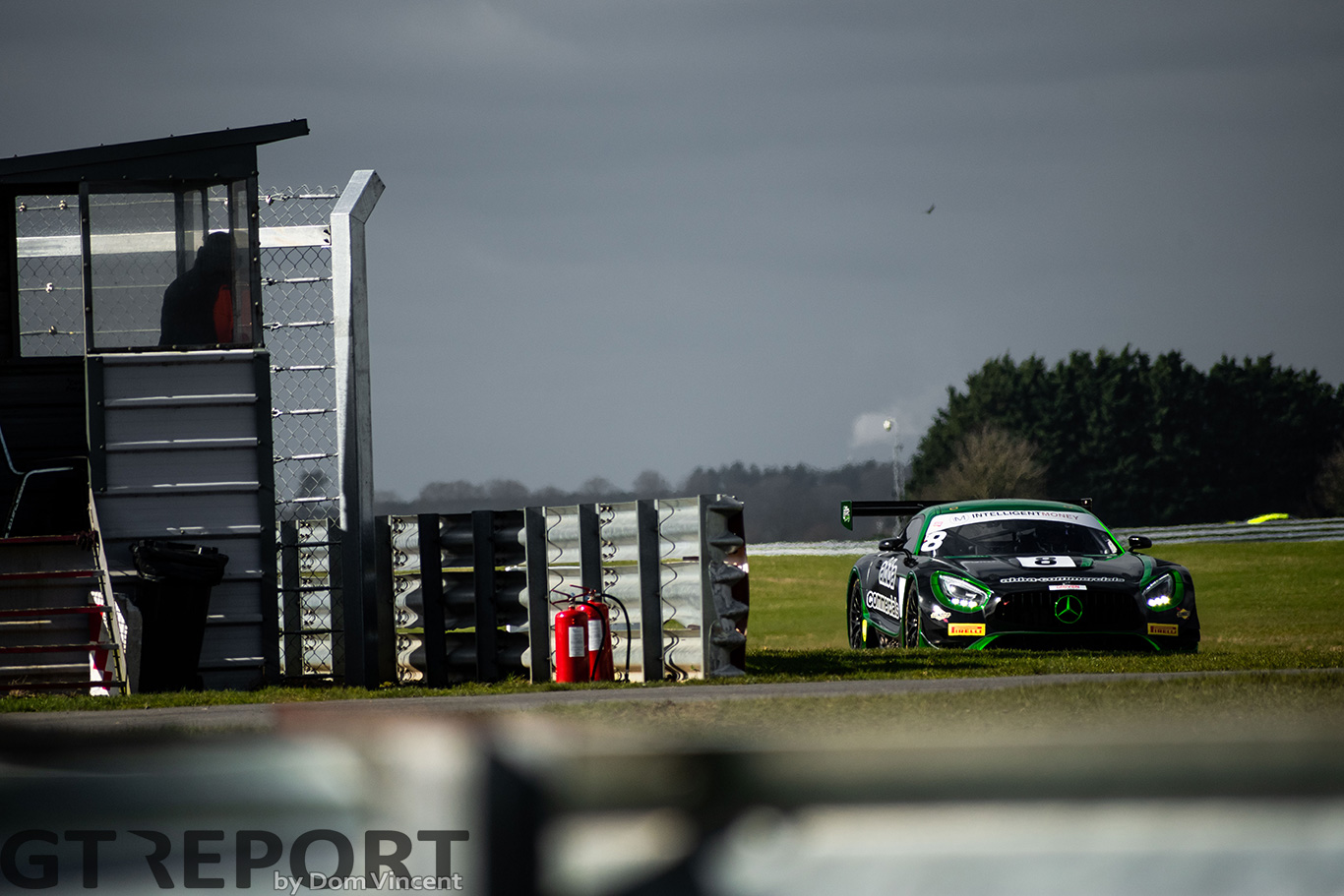 With this previous success, it is no surprise that Sam is aiming big in his career. Looking into the future, the focus is purely on GT and endurance racing.

“So, obviously we have British GT for this season and supposed to have GT Cup alongside quite a few coaching opportunities this year which hopefully could stem to something in 2022, such as a full GT Cup drive or a full British GT drive. For the future, hopefully, Le Mans, that is the aim for most up and coming drivers and to win Le Mans would be just unbelievable.

The impressive performances in his short career have landed Sam a spot on the Motorsport UK Team UK Futures Programme. A big deal for any racing driver, especially seeing the talent currently featured as part of the lead programme. On the roster of the 2021 programme are drivers such as: Ricky Collard, Will Tregurtha, Callum Ilott and current British GT champion, Sandy Mitchell.

Sam describes his feelings after the announcement.

“It’s brilliant, Motorsport UK has been supporting me since I was 16 years old. I went to Loughborough and also won the Motorsport UK Young Driver of the Year. Motorsport UK is the thing that has helped me most in my career so it gets myself out there more.

“They are very supportive with their academy training sessions and it’s all been a massive stepping stone into getting new contacts and meeting new people so it’s a real honour to be part of the Team UK futures programme. I’m looking forward to myself and Motorsport UK taking it into the future.” 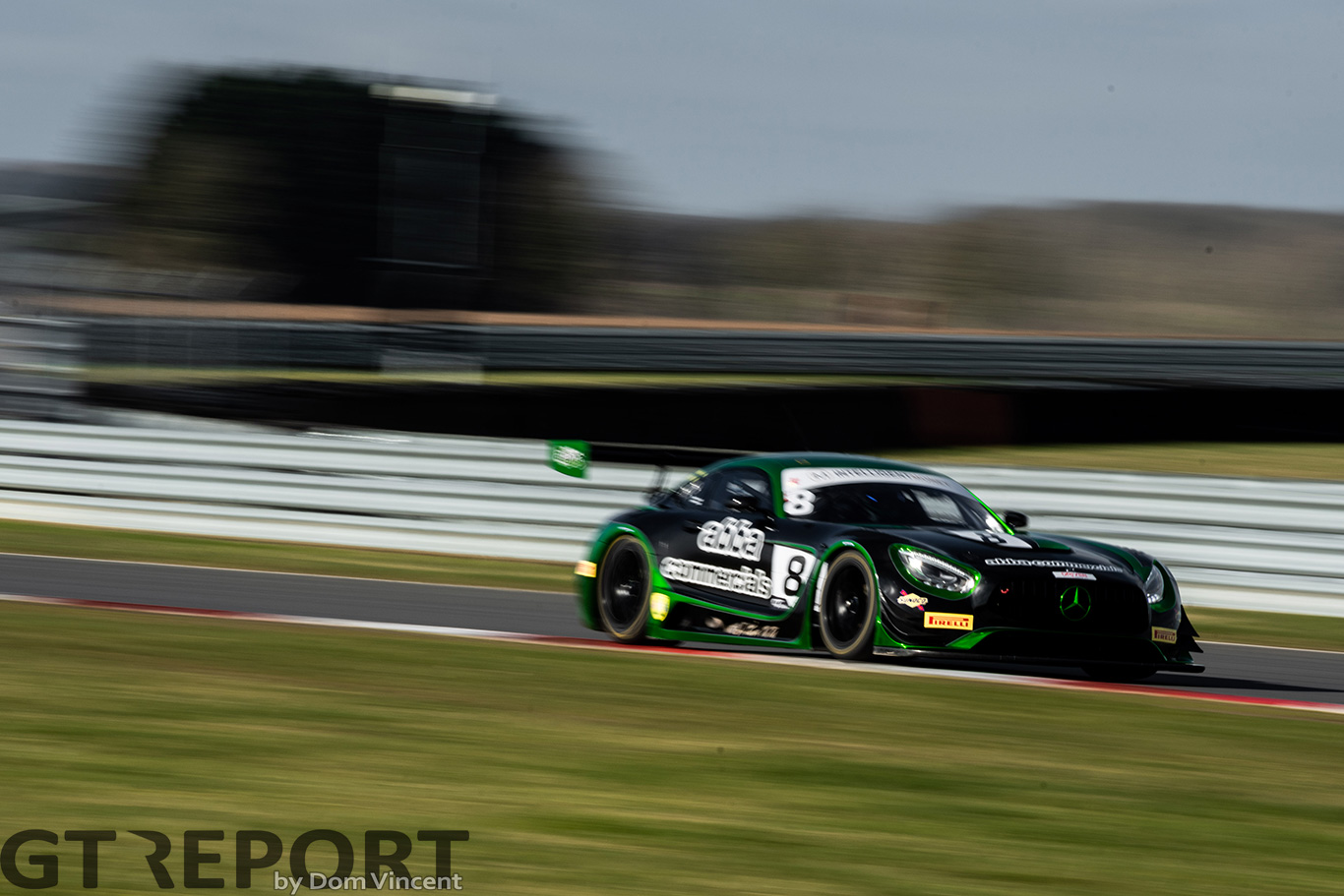 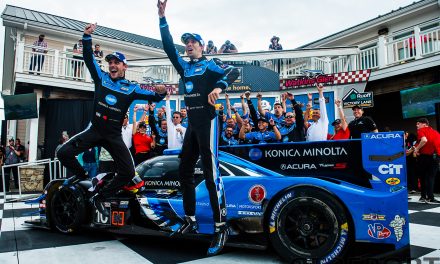 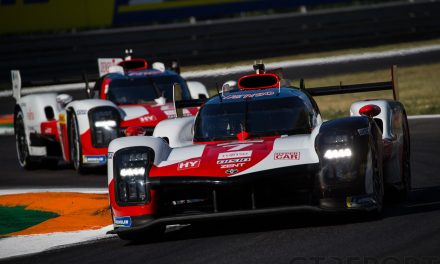 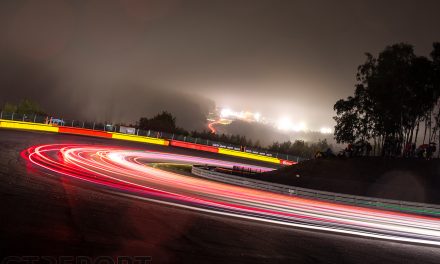