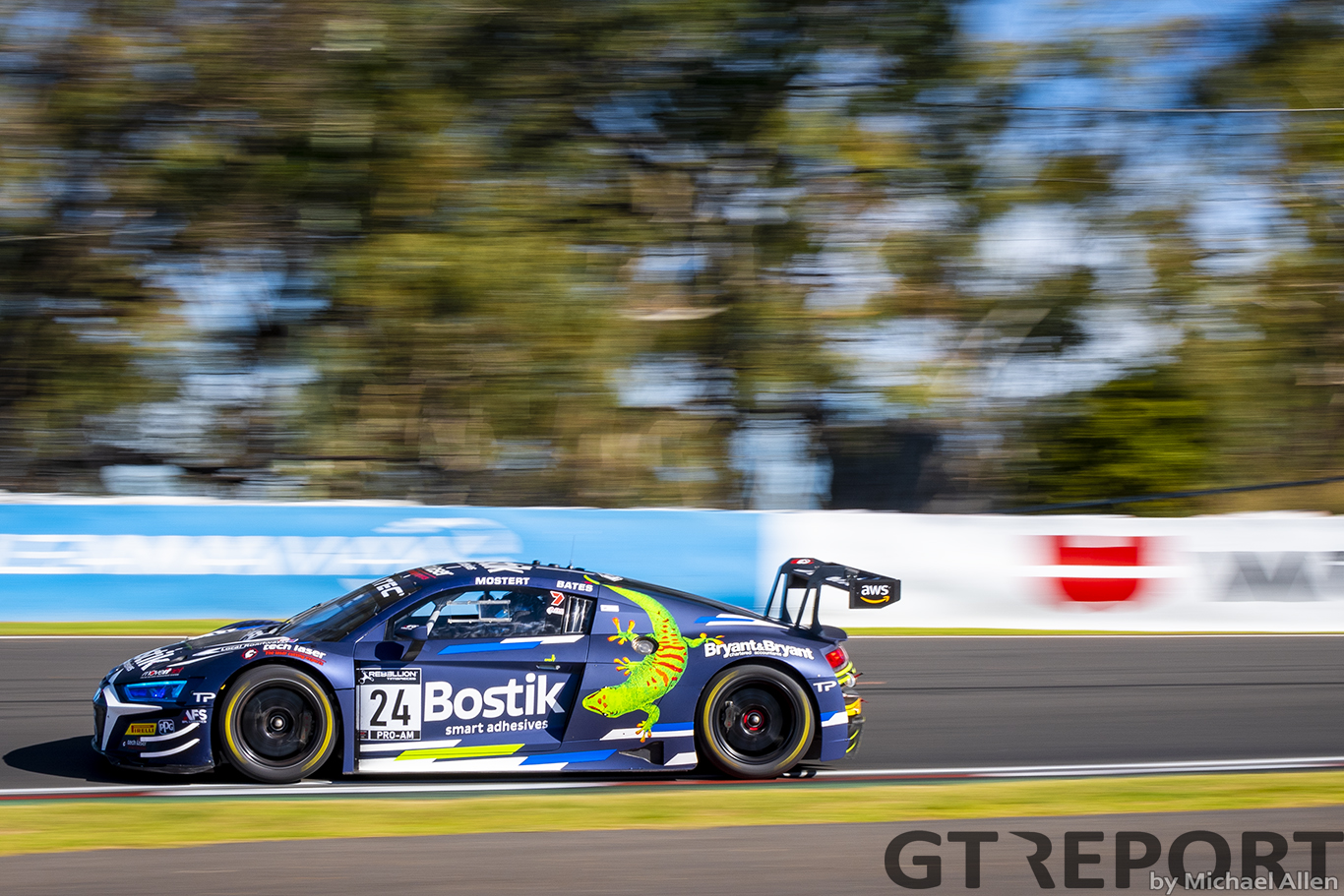 TCR Australia Series racer Dylan O’Keeffe is set to fill in for Chaz Mostert aboard the #24 Bostik Trade Audi R8 LMS GT3 during this weekend’s round three of the Fanatec GT World Challenge Australia Powered by AWS at The Bend Motorsport Park.

Over the first two rounds of the season, Mostert and teammate Tony Bates have so far achieved a pole position and a streak of podium finishes to sit third in the Pro-Am standings, but for Mostert he will be unable to compete over the weekend due to his conflicting Super Championship commitments.

O’Keefe however is no stranger to Audi GT3 machinery, having had multiple Bathurst 12 Hour starts under his belt as well as other previous GT rounds.

Tony Bates mentioned that O’Keefe’s versatility made him an ideal candidate to replace Mostert.

“I’ve watched Dylan race since he first started in Porsche 944s, and I gave him his first test in a Carrera Cup car,” said Bates.

“Dylan is fast in everything he drives, but he’s also level-headed and provides good technical feedback. I’m looking forward teaming up with him.”

“It’s always fun teaming up with Tony, and I’m really happy to reunite with him again this year. We’ve got a great rapport and a relationship that goes way back to when I was in Carrera Cup where we were teammates,” O’Keeffe added.

“The Audi R8 is vastly different to the TCR car I’ve been driving this year which really excites me. There’s a lot of power and grip available to you and overall, it’s just a really fast car that I’m looking forward to racing again.

“The Bend is a track that suits GT machinery very well too, which only makes it more enticing. Tony is in contention for the title, so I’ll do everything I can to help his championship and net a positive result for the team,” O’Keeffe concluded.

Round three of the Fanatec GT World Challenge Australia Series takes places from May 8-9 as part of the OTR SuperSprint. 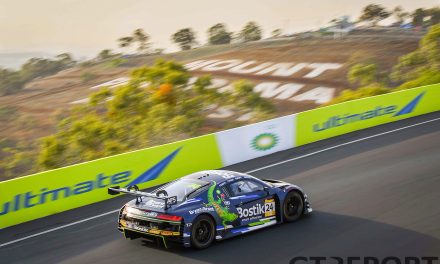 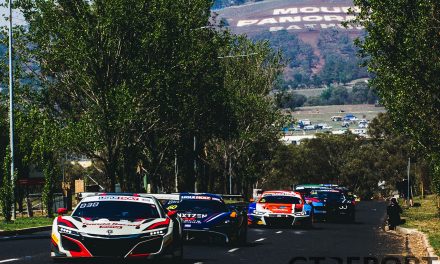 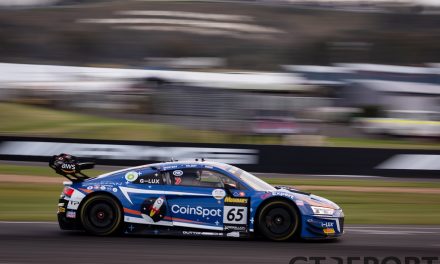