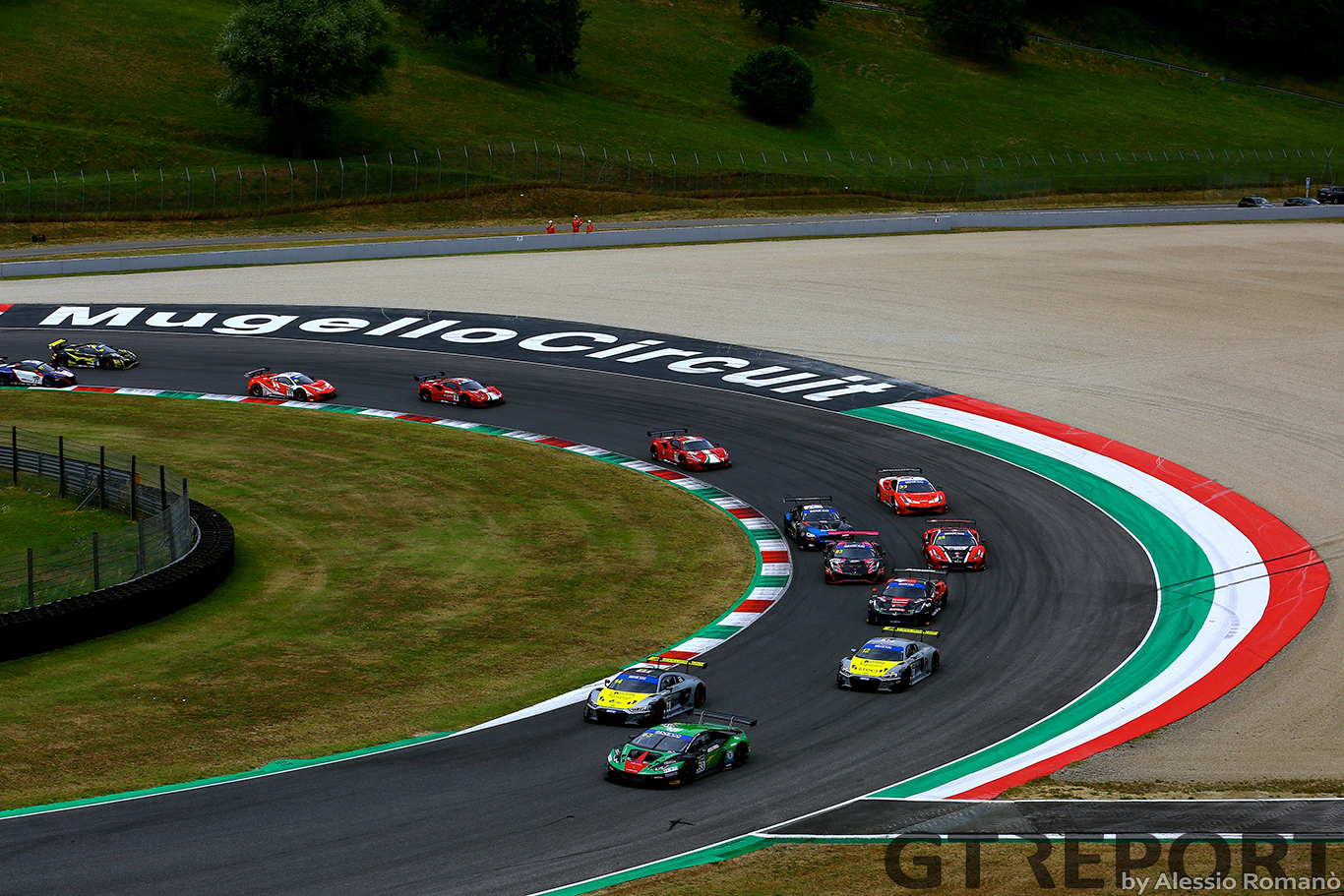 Italian GT Championship’s sanctioning body, ACISPORT, has announced its 2022 racing calendar ahead of the series’ season finale at Monza next weekend.

Next year’s season is set to kick off on 24 April at Monza where the national championship will get its Campionato Italiano GT Sprint going. The Endurance series will start its year on the 15th of May at Pergusa.

This sees ACISPORT divide its GT championship into two for the fourth straight year in a row, with the only major change this season coming from the Endurance side where its three-hour races have been confirmed to become into two-hour events.

The second Sprint championship race will be staged at the Misano World Circuit on 5 June, followed by the second Endurance round scheduled at the Mugello Circuit on 17 July.

After a summer break, the Sprint series will resume its season with its third appointment at Imola on 4 September, preceded by the Vallelunga Endurance Series race on the 18 September.

The grand finale for both the Endurance and Sprint series will take place on 9 October at Monza and on 23 October at Mugello respectively. 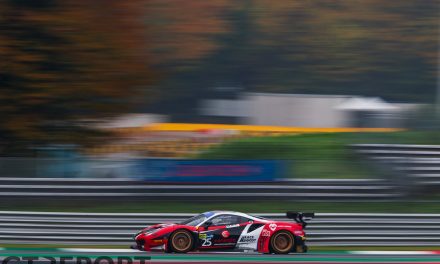 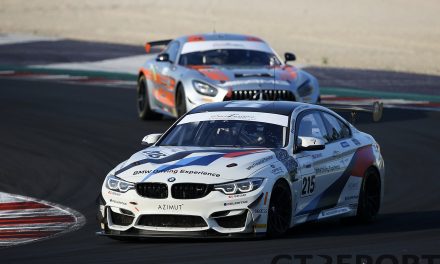 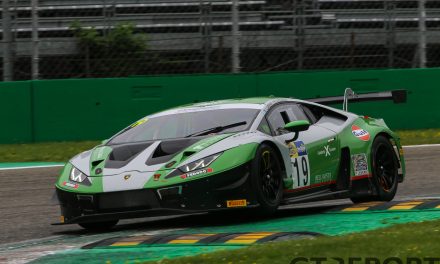