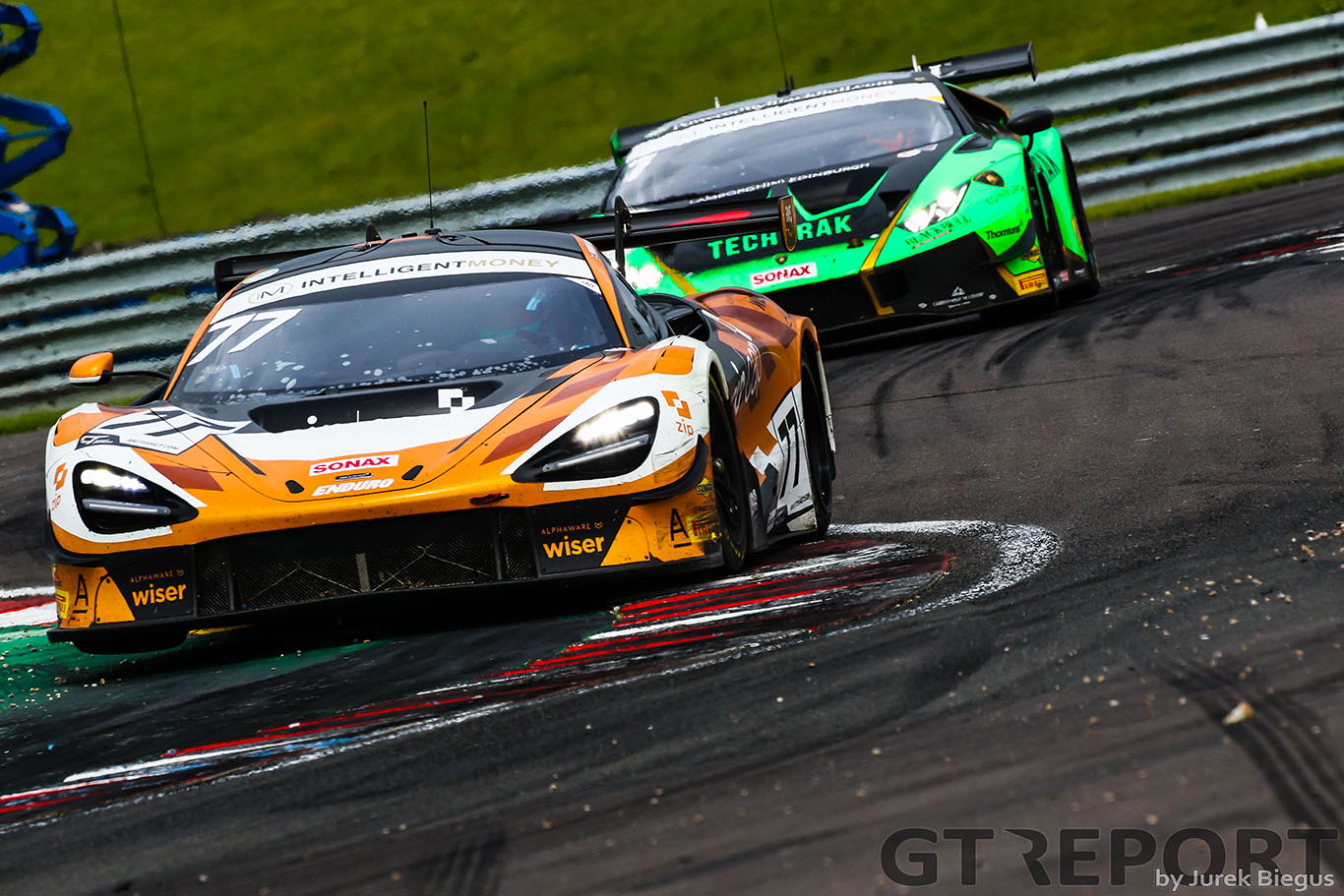 Enduro Motorsport will return to the Intelligent Money British GT Championship in 2022 with an unchanged line up in their McLaren 720s GT3.

Morgan Tillbrook and Marcus Clutton will team up for a second season building on a successful 2021 which saw the pair take a debut victory in the final round at Donington Park.

This will be Clutton’s second full season in British GT having not had a full season entry since winning the GT4 title in 2011 driving a KTM X-Bow with ABG Motorsport. For Tillbrook it will be his second year in GT3 following a year in where he clearly grew in confidence having made the step up from GT4.

Enduro Motorsport has also set out it’s stall for expanding it’s customer racing activities with the purchase of a second McLaren 720S GT3.

“There were, inevitably, a few growing pains last year but I think the team acquitted itself very well in British GT despite having so little experience,” said Tillbrook. “Jumping from GT Cup’s GT4 class to British GT3 isn’t for the faint hearted but we were happy to learn on the job and put ourselves in a better position for 2022 – namely to be an established front runner. That’s not easy in this championship but we’re right in the mix now. 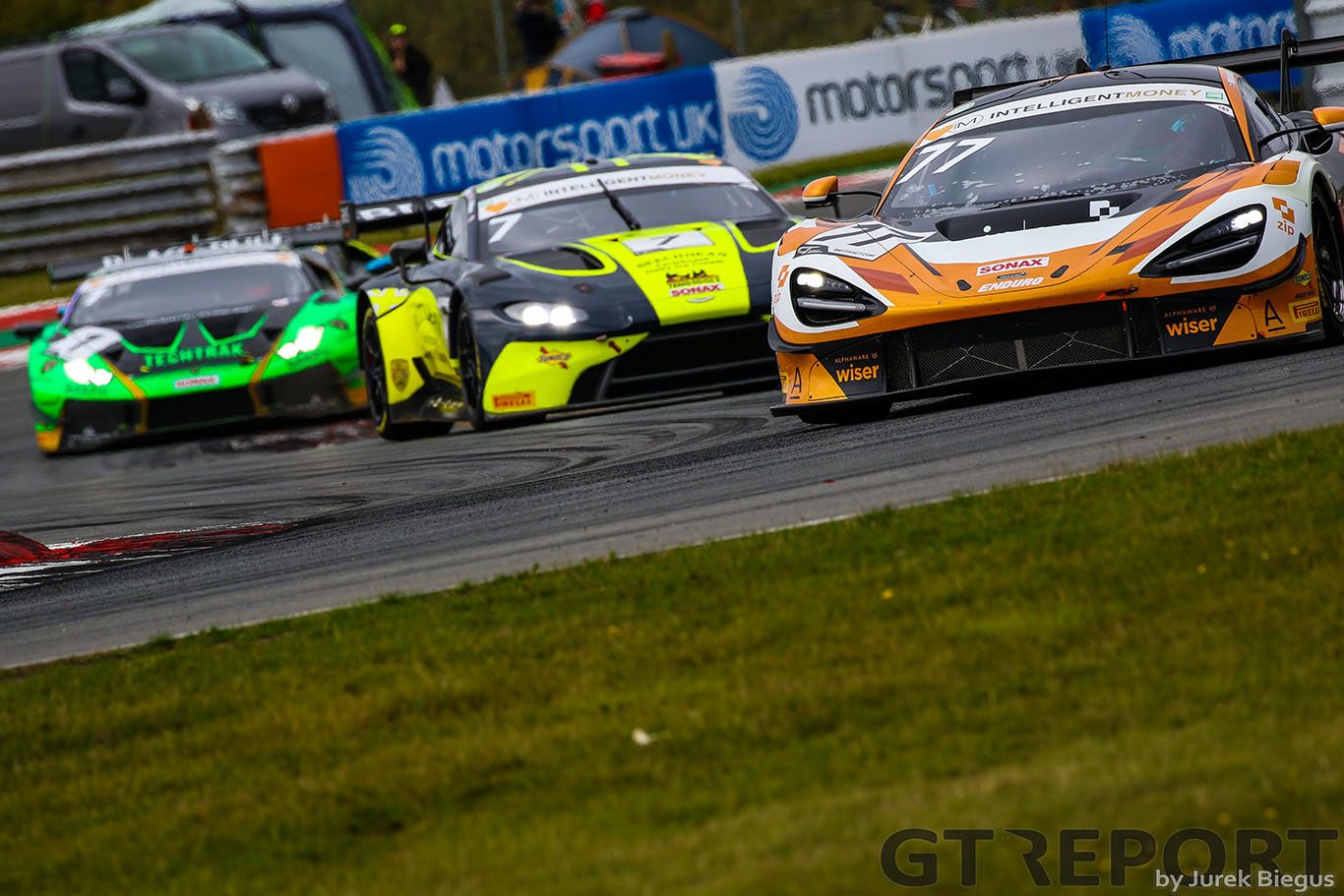 “Marcus was one of the standout drivers last year and I improved considerably as the season progressed. Donington underlined that we can run with the best of them, and there are some world-class GT teams here, so hopefully we will maintain that momentum into 2022 and put together a solid campaign. Consistency will be key to mounting a title challenge, which is the ultimate ambition.”

As well as driving, Clutton also oversees Enduro’s day-to-day running both at and away from the track. Those dual roles haven’t always been easy to balance, and especially when setting up a new operation during a global pandemic, but he’s pleased with the progress that’s been made since the team debuted in 2020. 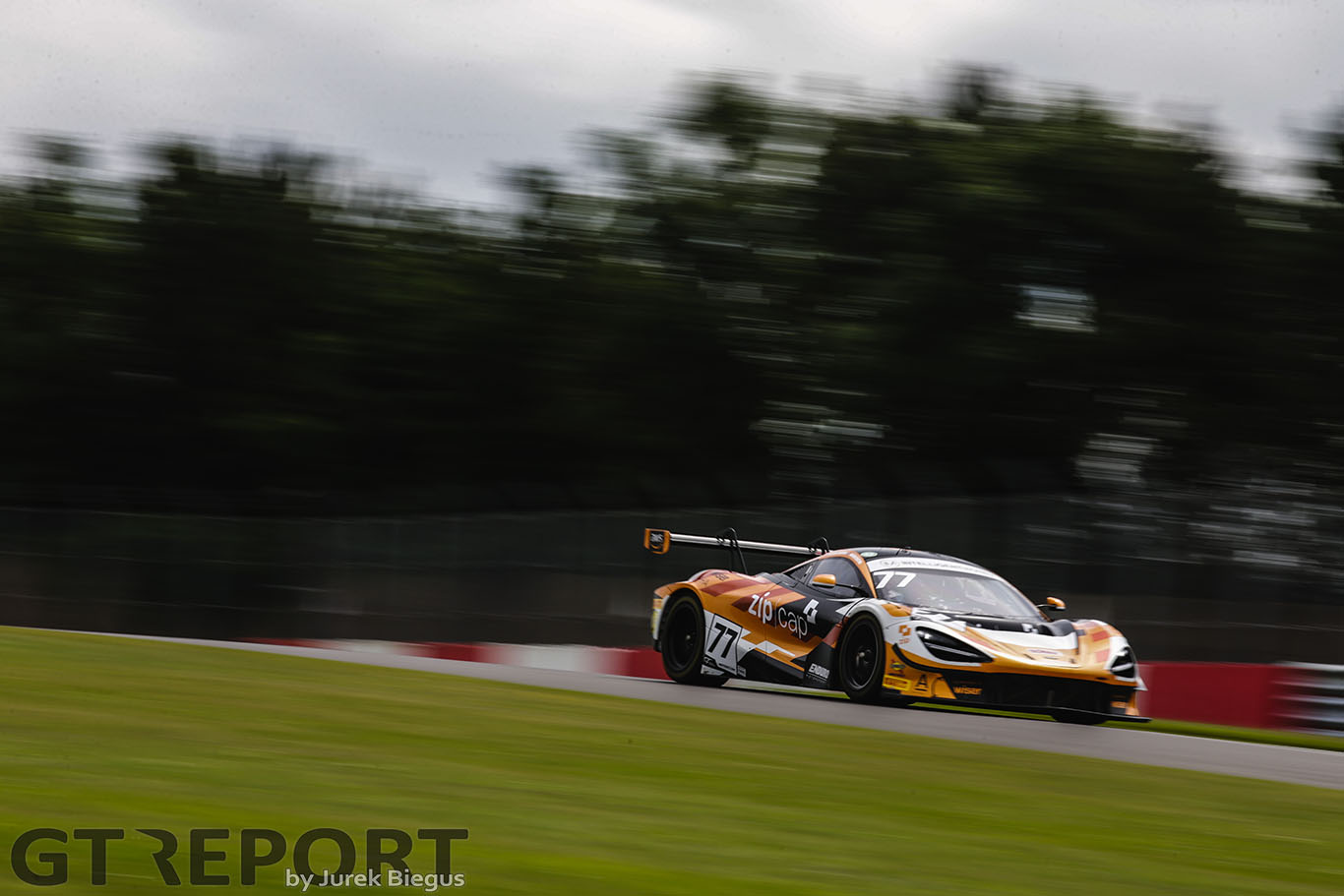 “I love racing and, I think, proved last year that I still have what it takes to take on the big boys… just about!” he said. “But I get just as much pleasure from managing the operation, even if it can be difficult to juggle both jobs at the same time. I thank my staff for making this possible. Things should be more straightforward this year now the foundations are in place and we’ve got a season of British GT under our belts. And that’s also why we’ve acquired the second McLaren – ultimately we want to develop Enduro into a customer racing business that’s capable of supporting multiple GT programmes.” 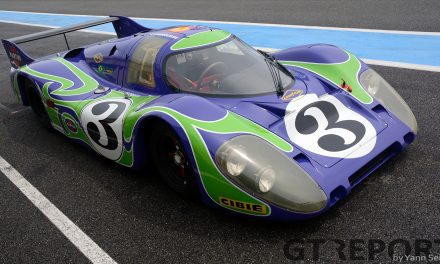 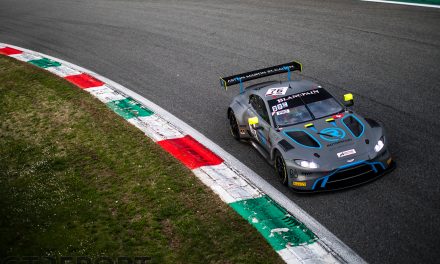 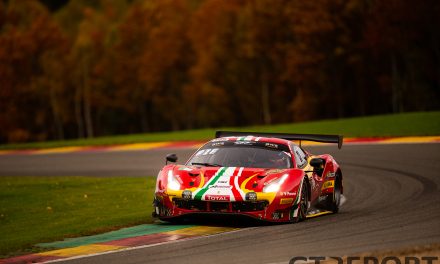