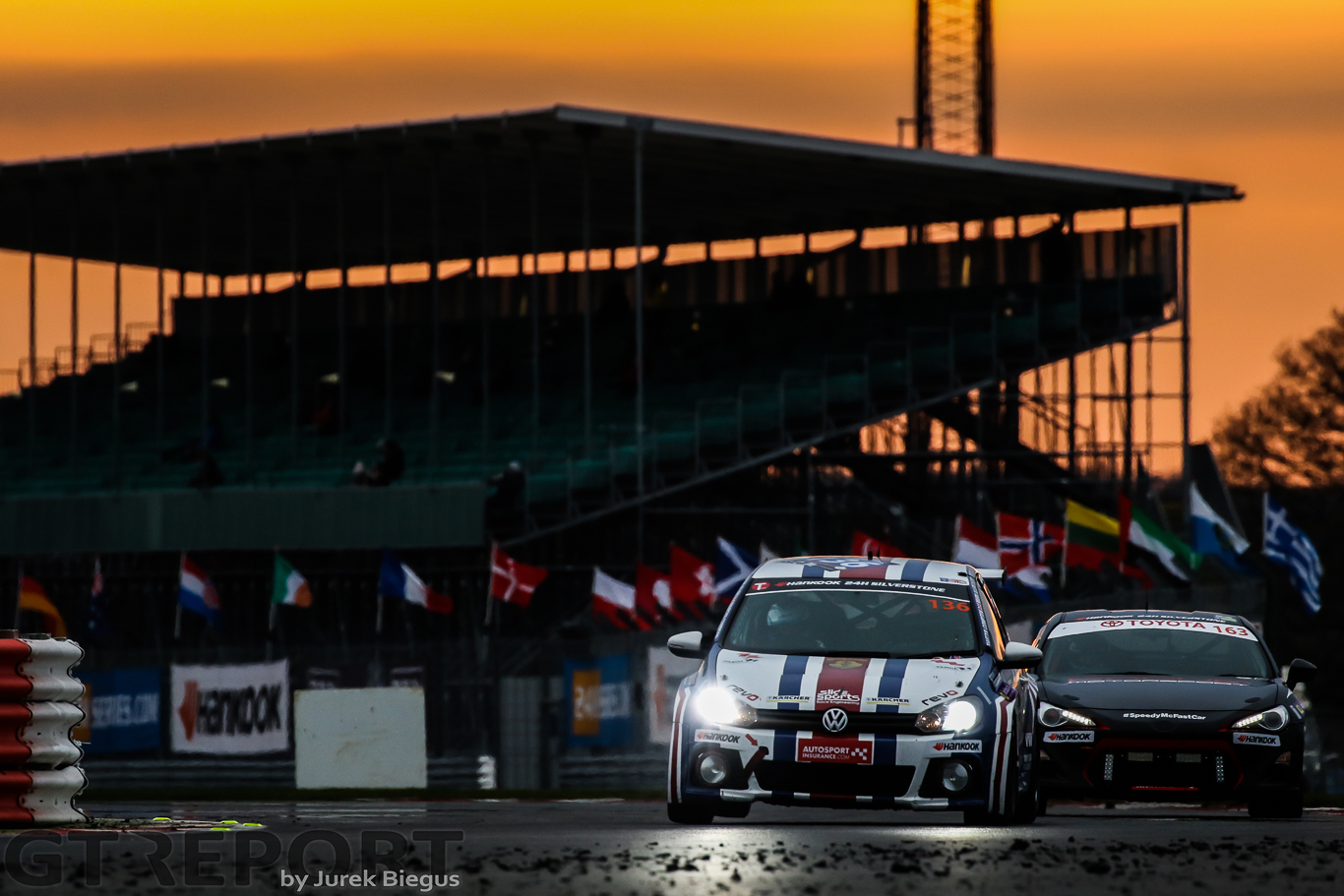 For the very first time the 24H Series set foot on British soil. The Creventic-run series was brought in to give new life to the struggling Silverstone 24 Hours, having once been the UK’s go-to race for amateur teams and drivers. Another first for the series was that this year’s race would be one purely for touring cars, with the GT cars that are normally associated with such events, forced to stay at home in an attempt to keep things out of earshot of the circuit’s neighbours.

In 2007, the race then known as the Britcar 24 Hours,  was briefly made famous when the Top Gear TV show entered a car. But that was then and in recent years the 24 Hours has fallen out of favour, even not being held at all in 2013 and 2014. Creventic, seeing the potential of running a 24-hour race in the UK, were happy to buy up the rights and sprinkle proceedings with their own experience in event management and customer relations.

A grid of 42 cars lined up on Saturday afternoon with the TCR-spec SEAT Leóns taking the front of the grid whilst behind them a mixture of Renault Clios, BMWs, Citroëns and Hondas were aiming for the win. It was the SEATs that looked like they would take the win, with Team Bleekemolen leading the race for over 15 hours before an engine failure took them out within hours of the close of the race.

This left the way open for a remarkable victory for the British Team Abba BMW M3 piloted by Martin Short, Richard Neary, Charles Lamb and former Nissan Motorsport boss, Darren Cox. Their BMW had got through two drive-shafts in qualifying and failing to set a time, started from the back of the grid.

In the race, the car, itself a winner of this same race in 2012, showed its pedigree as it made its way through the field to take victory ahead of the SEAT Leóns of Red Camel Jordans NL and Memac Ogilvy Duel Racing. 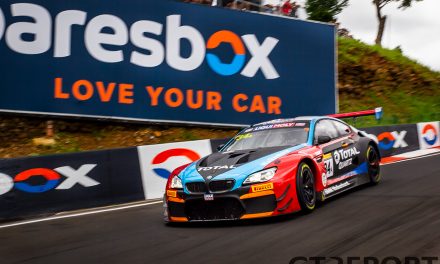