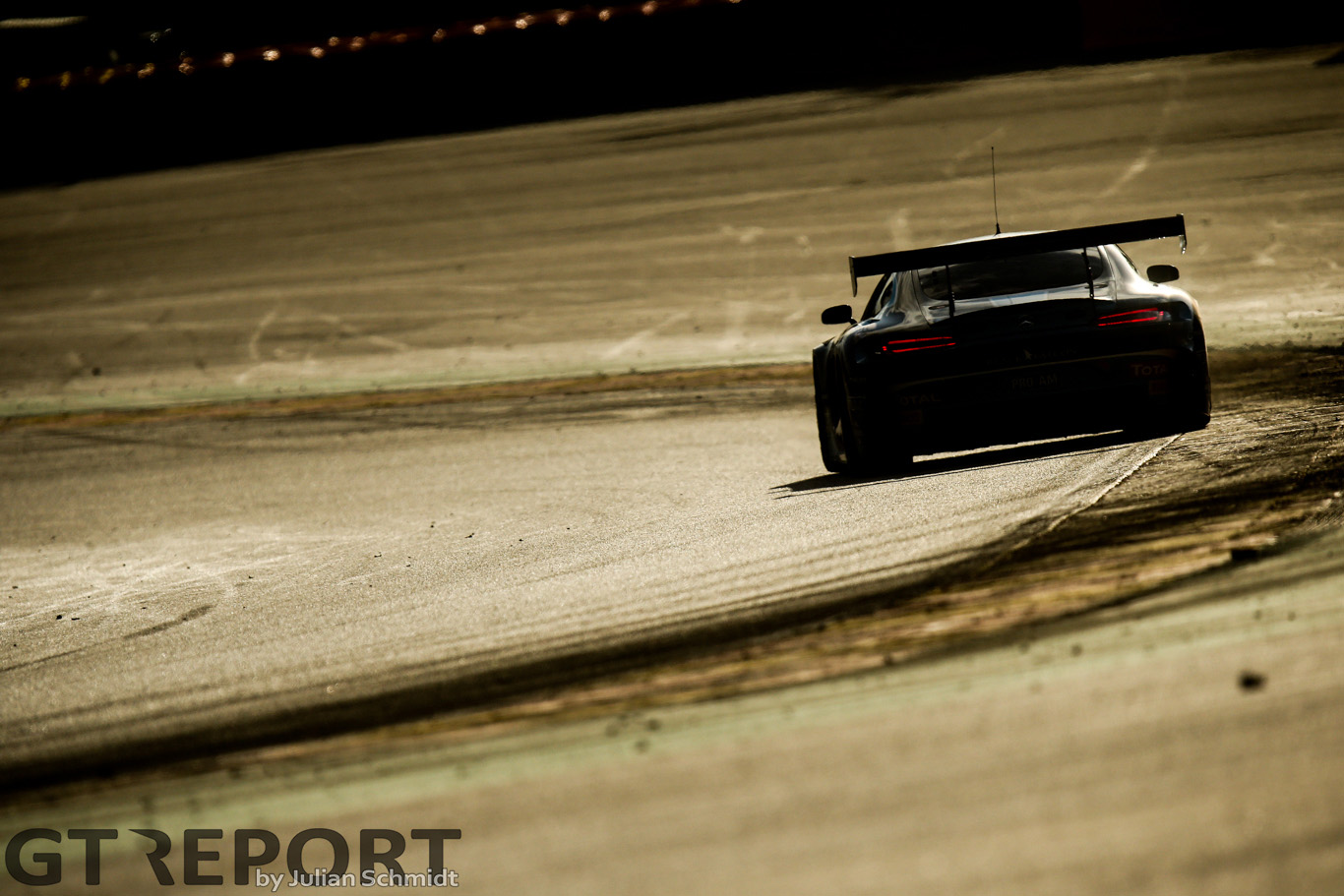 From out of nowhere the Saintéloc Racing squad came to the fore to lay claim to the 24 Hours of Spa. Down and almost out during the night, the French team made a rapid rise through the ranks as the early morning hours passed by, making a final push to the front for their first-ever big endurance win. 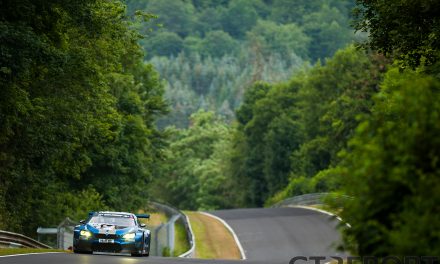