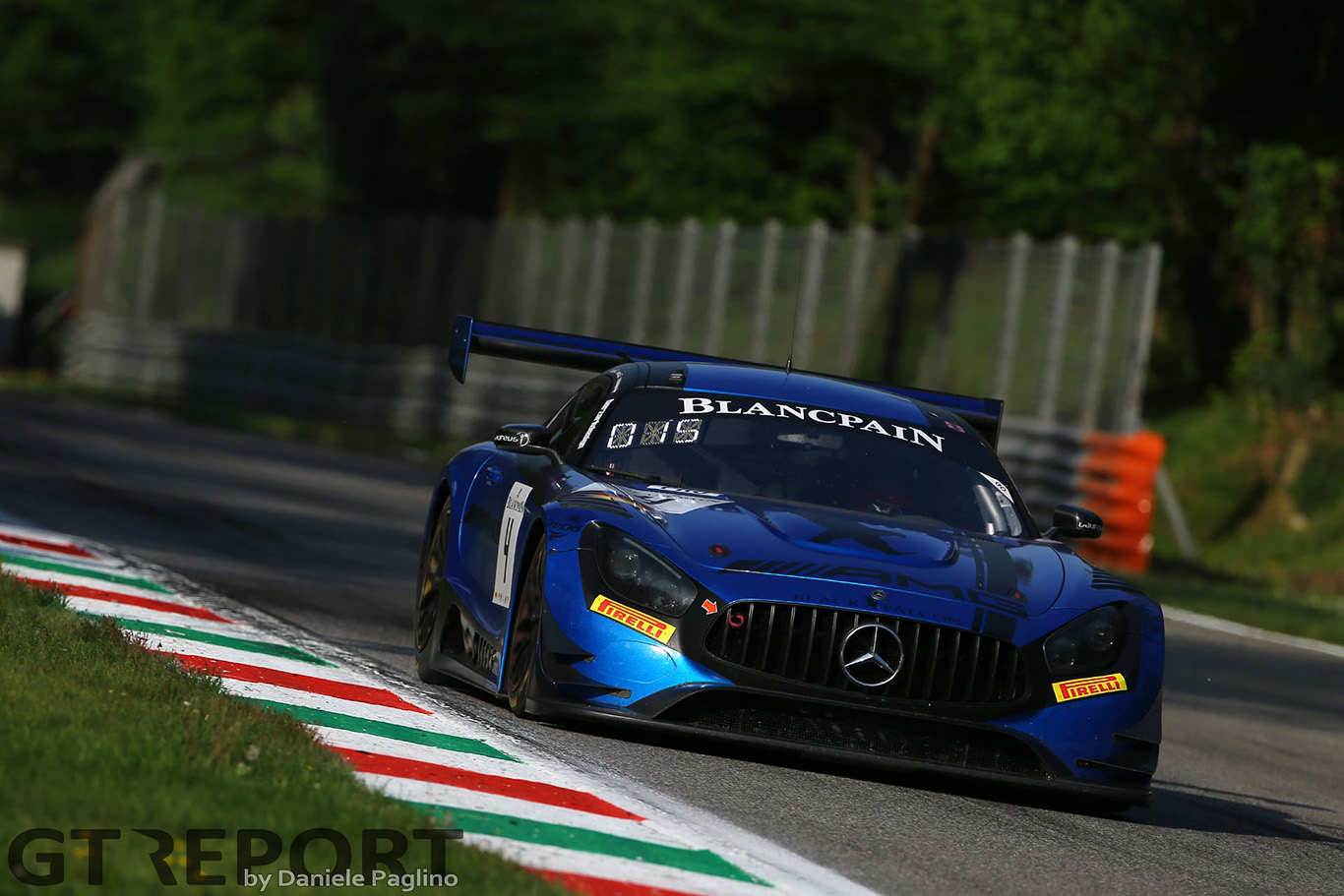 The new season is looking good for Mercedes-AMG. The German tuner and caretaker of Mercedes-Benz’s GT racing activities is back in form after a meager 2017. Back with AMG for another year is favourite son Maro Engel. The German starts today’s Blancpain GT Endurance Cup race in Monza from sixth on the grid.

“It’s great to be here in Monza,” Engel says on race day morning, enjoying the first sun of the day before going out for qualification.

“The grid looks fantastic and the weather is great, it’s like all of Europe is already enjoying summer. It’s fantastic to be here in Italy, in the sun.”

He doesn’t know it yet, but one hour from now he’ll guide the number 4 Black Falcon Mercedes-AMG GT3 he shares with Yelmer Buurman and Luca Stolz to the third row on the grid.

“We’re hopeful to get a good grid position so we can be amongst the frontrunners and have a word to say in the race.”

The talk of the weekend has been the low grip. While some blame it on the new tyres Pirelli has brought to the championship for 2018, Engel points to the unusual weather circumstances Italy and the rest of the European continent has found itself in this week.

“The grip level isn’t super high due to the warm conditions and maybe also due to the fact that it’s pretty much the first weekend of summer in Europe and there are a lot of pollen in the air—a lot of people are suffering from hay fever—and it has an influence on the track’s grip. 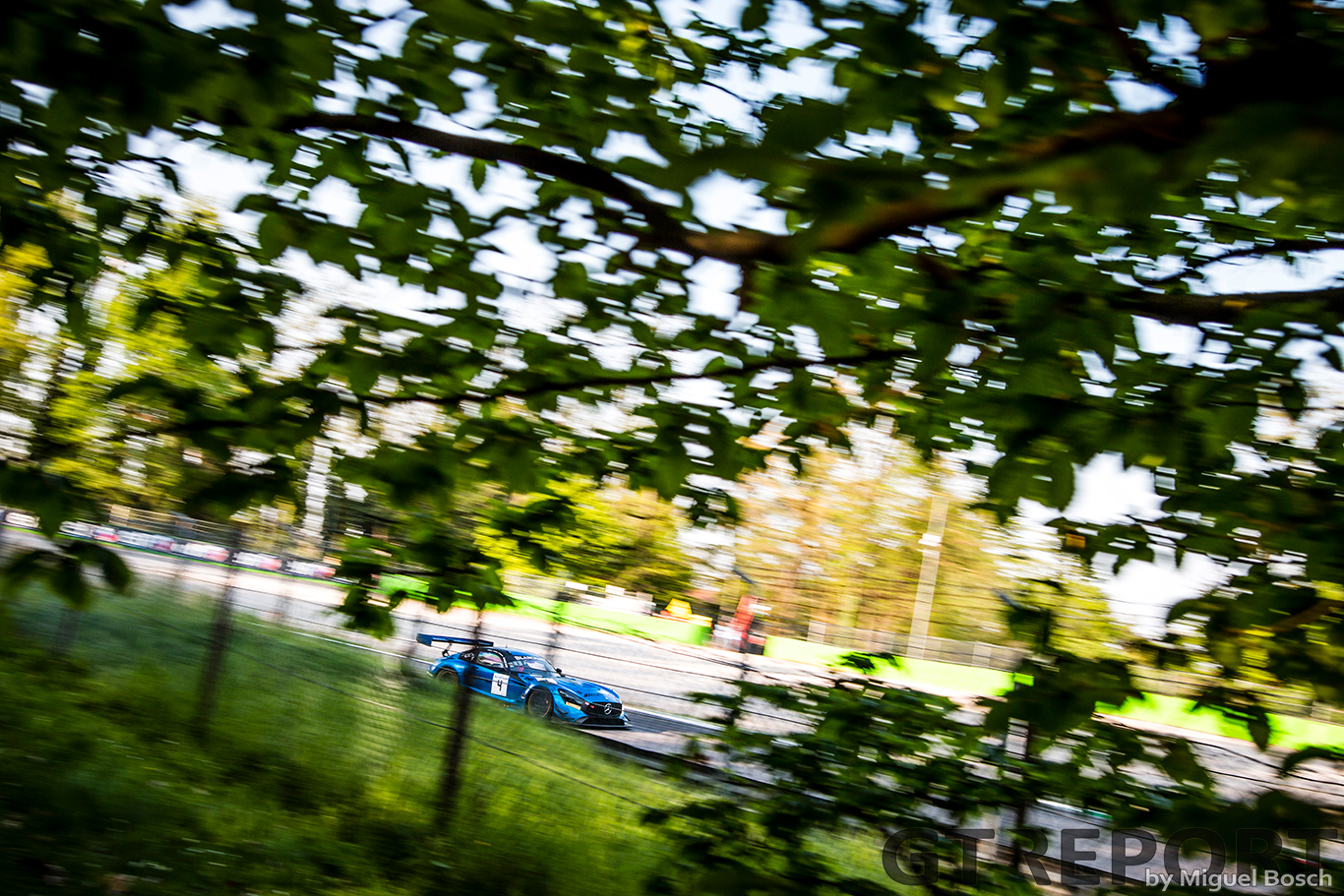 “People are finding the grip levels to be much lower than in private testing in winter here, which also means that life is suffering for the tyres because you slide more and with this heat and the lower grip the tyres degrade more.

“I think it’ll be an important factor in the race.”

When it’s race-on, Engel will go for the win today.

“We’ll take everything we can. But there’s no point worrying about the win right now, we need make sure to get the most out of the car. If there’s an opportunity to win, we need to be there.”

In addition to racing the Blancpain GT Series, Engel has again found himself in a busy racing season, competing in countless sports car races as well as the Formula E championship with Venturi.

“I’m really happy with the trust that’s been put in me,” the AMG works driver continues.

“First of all by Mercedes-AMG, but also by Venturi with the Formula E project.

“It’s hard to pick out any highlights because the year is one big highlight. I’m doing a lot of great races and I’m happy to be so much involved.

“I’ll try and bring my best performance to any given weekend and bring out the car’s maximum potential.” 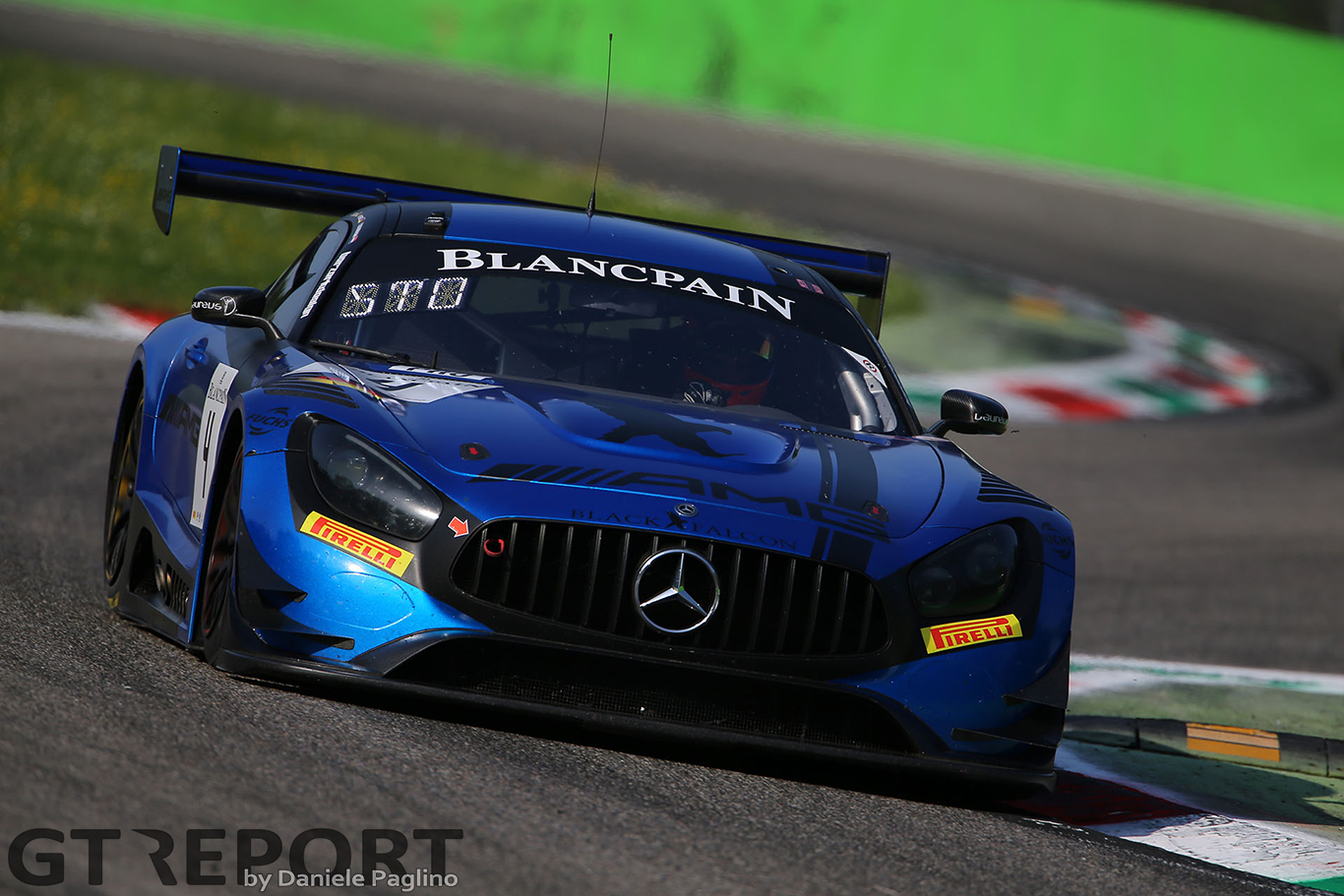 After a disappointing 2017 season, AMG is back to its winning ways. Not only is the Mercedes-AMG GT3’s performance in Blancpain GT looks promising, all around the world the brand seems to have made a resurgence.

“In general, we have very strong teams, cars and drivers in all global series. It’s good to see we have so many competitive cars.

“With respect to the Nürburgring, something has changed [from last year]. We were certainly handicapped last year with what we could do. We had a pretty much perfect 24-hour race and we were a distant fifth. We didn’t really have a chance to fight for the win.

“The Balance of Performance this year looks to be closer, better and fair from what we’ve seen in the Qualification Race. It’s always a big argument, but last year we certainly didn’t have a chance to fight for the win. But when you now look at the Qualification Race, it looks quite promising, it was… Wow! It was tough, there were a lot of cars fighting at the front. We had like six or even more cars within 50 seconds after six hours.

“I think it’ll be a big spectacle again this year.

“And in Blancpain GT it’s always super competitive as we know it to be. We’ll have to see what today brings to get a clear picture, but we know we need to be on our best game to have a chance to be amongst the frontrunners.” 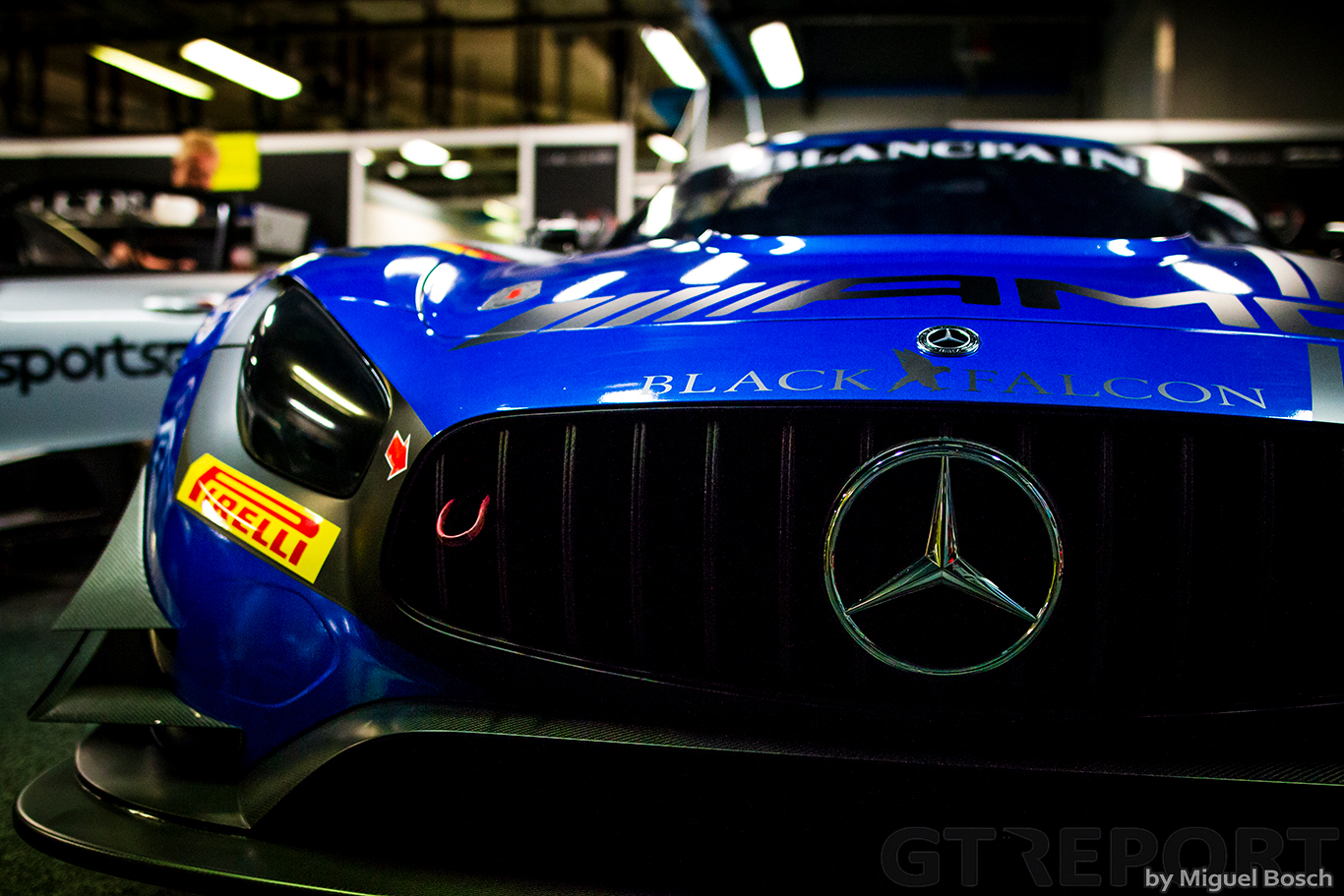 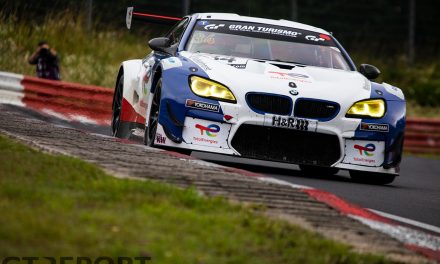 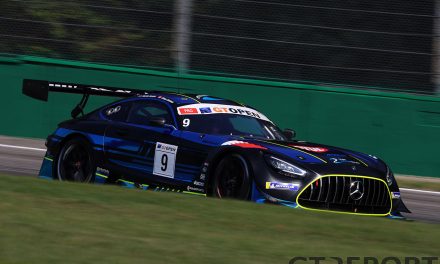 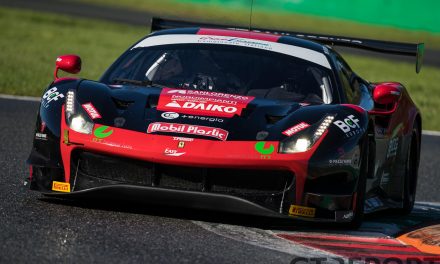 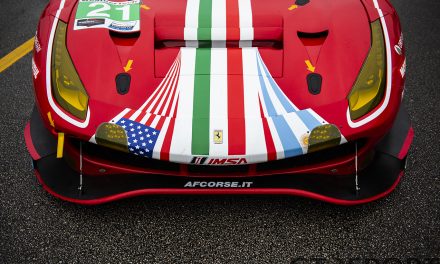