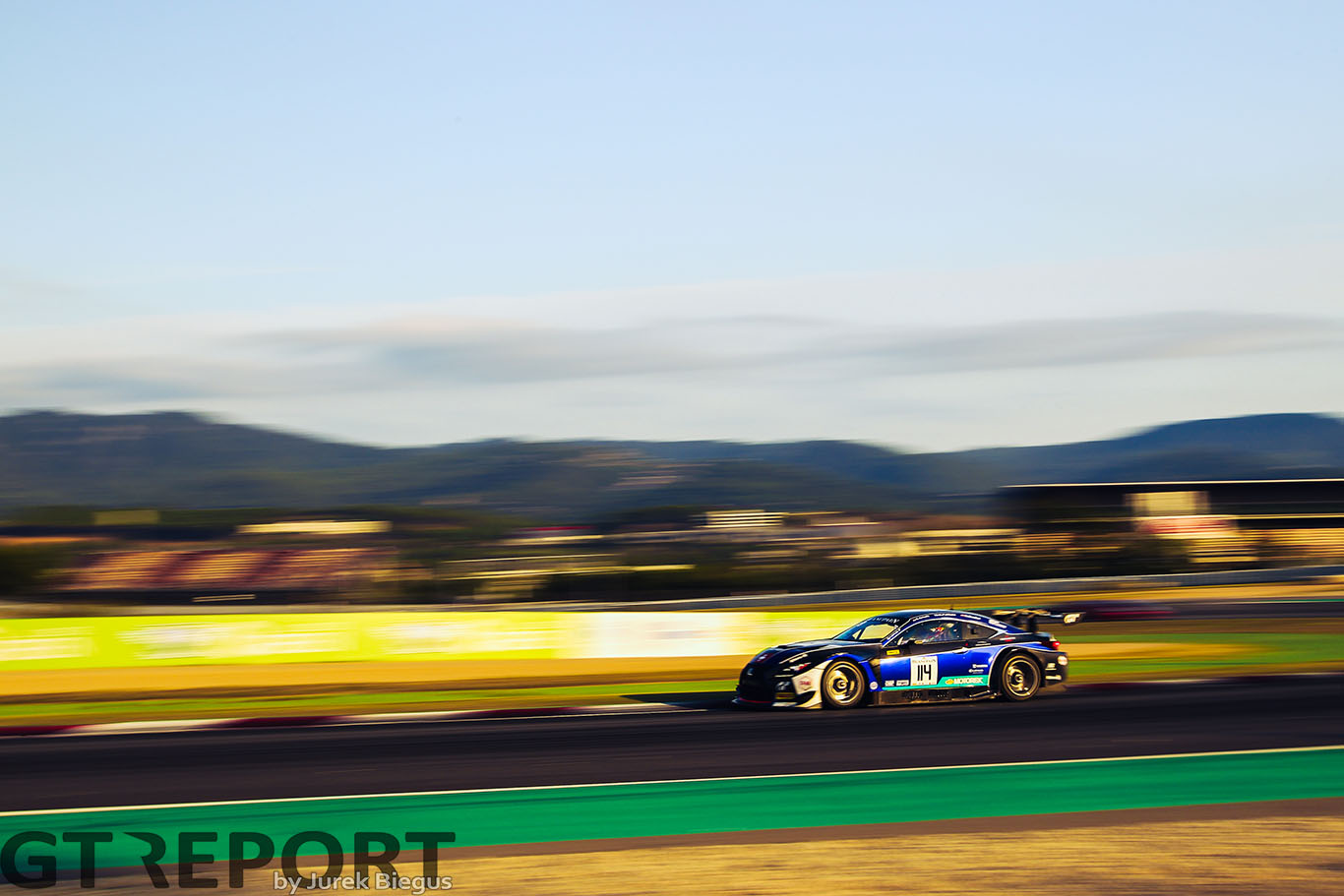 After years of racing nearly every weekend throughout the racing season, Markus Palttala took a step back in 2018 and only contested the Blancpain GT Endurance Cup full-time. Fewer races, however, didn’t mean he’d also be taking it easy on the track: the Finnish racer collected race wins in the United States and Sepang, and helped Emil Frey Racing become one of the top contenders in the Blancpain GT Series, taking a third place in the process.

How many races did you do this year?

“I did five Blancpain GT Endurance and two Sprint Cup races with Emil Frey Racing and for BMW I did four rounds of the IMSA WeatherTech SportsCar Series in the USA, the 6-hour Qualifying Race and 24 Hours of the Nürburgring, plus the season finale of the Asian Le Mans Series in Sepang back in February. That’s a total of 14 race weekends or 16 starts if you count the Blancpain GT Sprints as two per weekend.

“It was a relaxed season as in recent years I got used to doing 25-plus weekends.”

Are you satisfied with how the season went?

“As so often, it had its ups and downs. But, yes, generally speaking it was a positive season.

“It started with a win in Sepang and it was great to help Team AAI and my teammates to win the title.

“In IMSA, we had tough times at Sebring and Petit Le Mans, but the win at Watkins Glen made up for it. Fourth place at Road America was also good with a car that was down on power, although it was a little sad I lost the podium on the last lap when I got punted off. 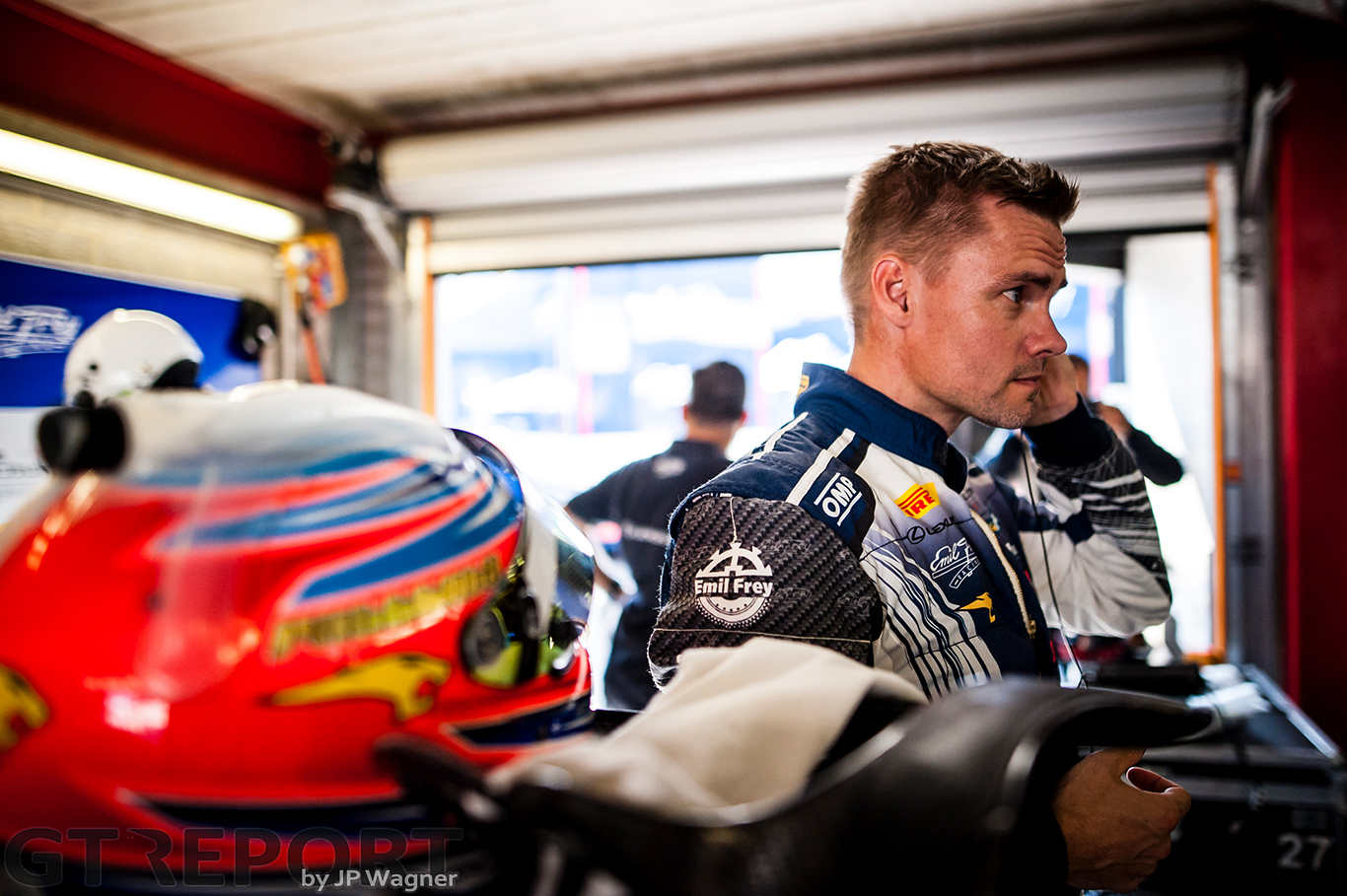 “In Blancpain GT I just scored one podium, but it was a very nice one after a big fight and the main thing is that we took big steps forward with the new car throughout the year.

“At the Nürburgring, it was nice that BMW added the Shell car and I got to work again with Walkenhorst and we had a cool line-up with Augusto Farfus, Christian Krognes and Fabi Schiller. We finished as the best BMW, but outside of the top 10 as we were way off the pace when it started raining.”

What could you have done better?

“Although I’ve done this for nearly two decades, there is always space for improvement in all areas, it’s a constant learning process. Aside from that, what I would really like to do is find a competitive seat for the 24 Hours of the Nürburgring again and try to win it. I’ve been close with two second places in 2015 and 2017, but that is the one major win that I’m still missing.”

Did you have any negative experiences during the year?

“There were enough bad weekends, but clearly the worst was the Spa 24 Hours. Team-mate Stéphane Ortelli’s accident in Eau Rouge was a huge one and it took a while before we got the info of where he had been taken and how he was doing. It was bad but could have been much worse. It took him a couple of months to recover. It was great to have him back for the final race at Barcelona and to see he was right away quick again.”

What was your best experience?

“I have to mention two. Winning the 6 Hours of Watkins Glen in the Turner Motorsport BMW M6 GT3 was awesome because it was a bit unexpected. We have always been strong on that track, but we entered the race with a true Pro-Am drivers’ line-up while many other teams had full Pro line-ups. 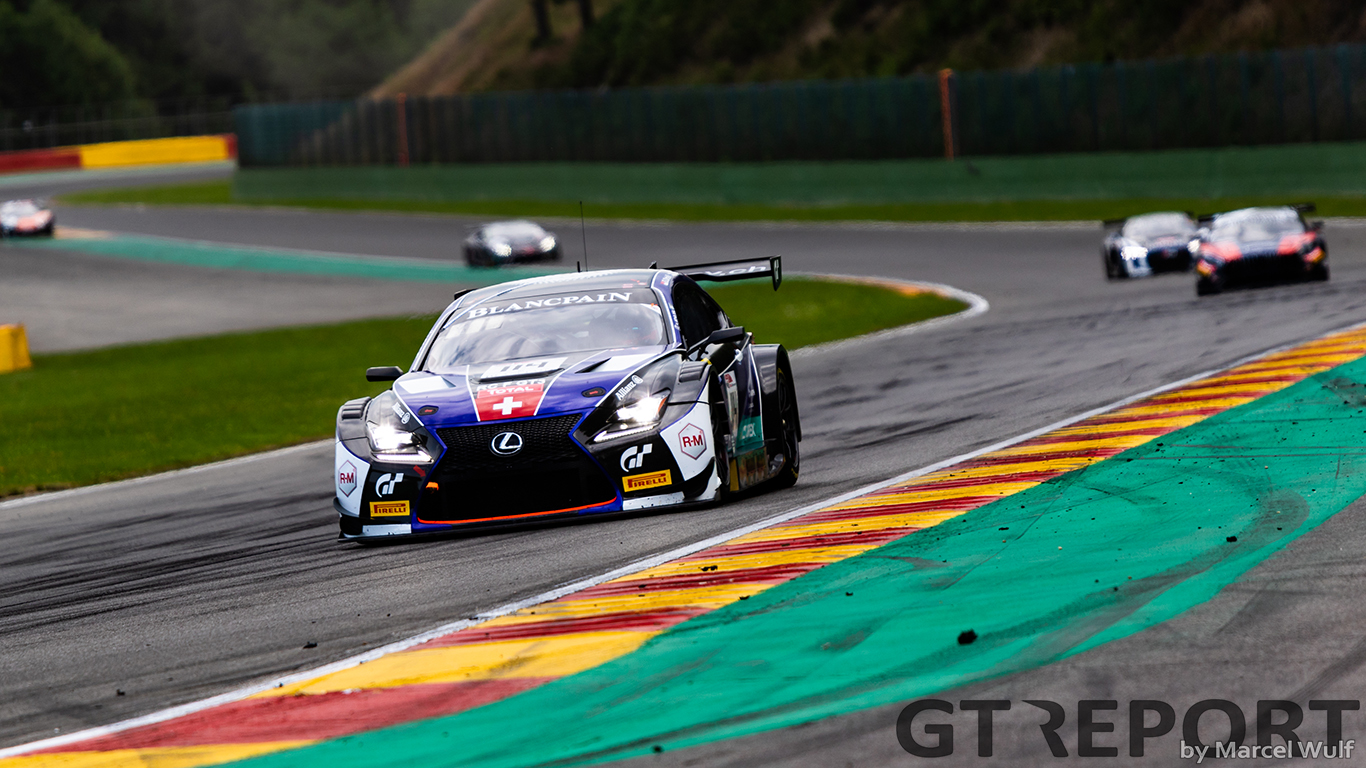 “The team worked its magic with strategy and I found myself in third place starting the final hour. It was a tough but fair fight and I was glad we came home on top.

“Also, finishing third in the Blancpain GT Endurance Cup round at Silverstone was a special moment because it was the first overall podium in Blancpain GT for both Emil Frey and Lexus and felt very good after a difficult start of the season.”

Which championship was the best this year?

“I think the Blancpain GT Series is widely regarded as the best and most competitive GT3 series in the world. However, you need to be in the right car at the right time or you might end up struggling to get into top 30, which is not a lot of fun.

“My personal favourite is IMSA, because the calendar is very cool with several great events on really nice old-school tracks.”

Who was in your opinion the best driver in 2018?

“There are plenty of very strong drivers and of course the ones being in the fastest cars get noticed, but Marciello gets the nod because he was often the fastest Mercedes driver and won the overall Blancpain GT title.”

“There will be some changes to what I’ve done in previous years, but nothing has been signed yet, so I can’t say too much at this moment. I have no plans for Nürburgring yet, so I hope I’ll find something interesting to be back on the Nordschleife again next year!” 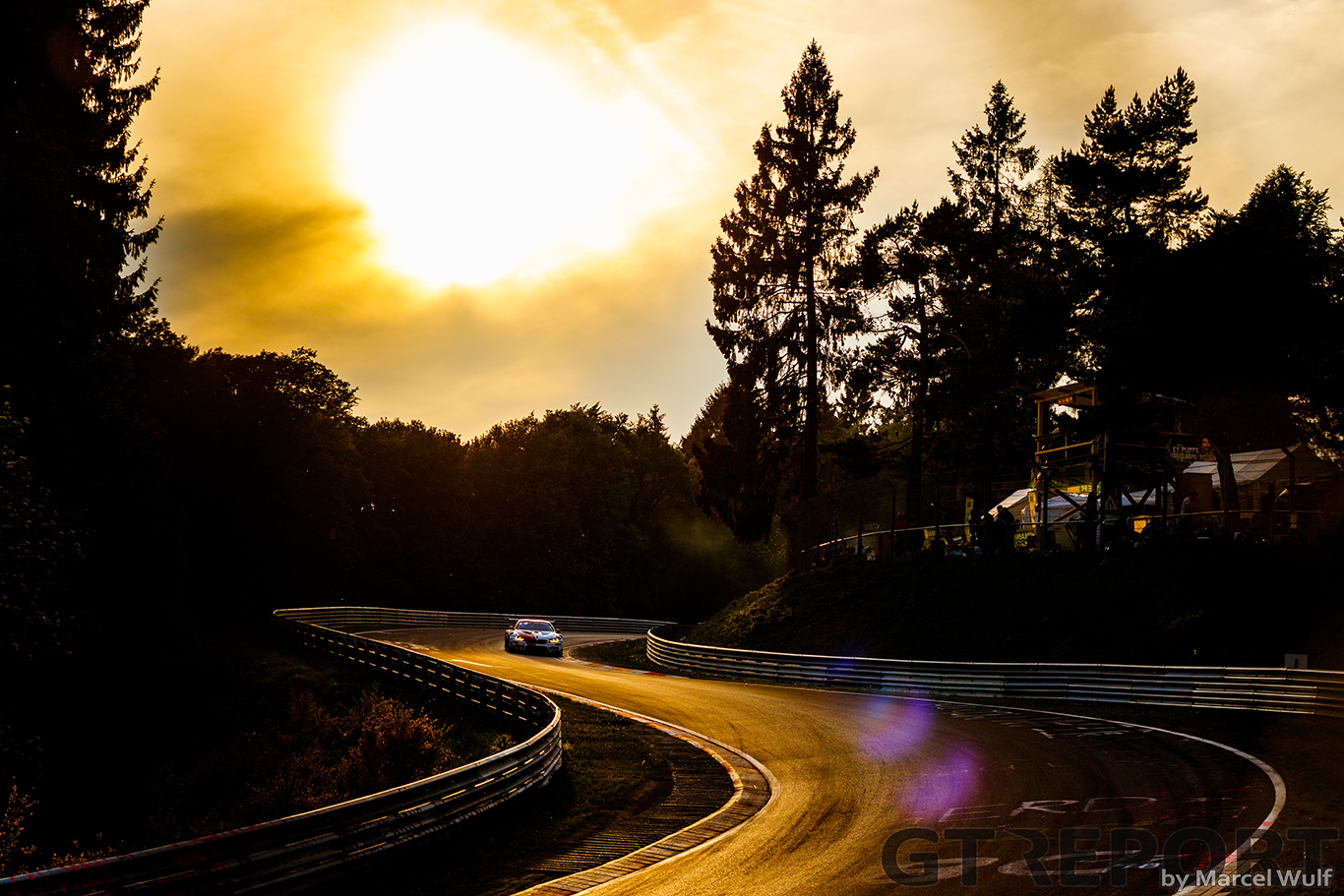 This article originally appeared on NRingInfo. 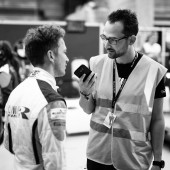 Born and bred in the Eifel, Max is a VLN fan through and through. Since 2013 he's been running NRingInfo, one of the biggest Nürburgring-focused websites in Germany. Alongside running his own website, Max is also an editor at VLN-Fanpage.de and runs his own PR agency. Writing and photography are both his strong suits. 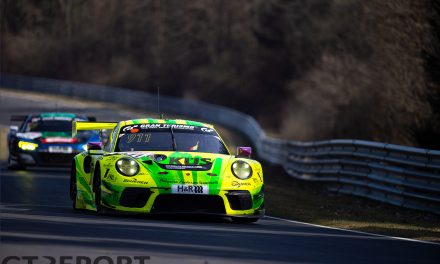