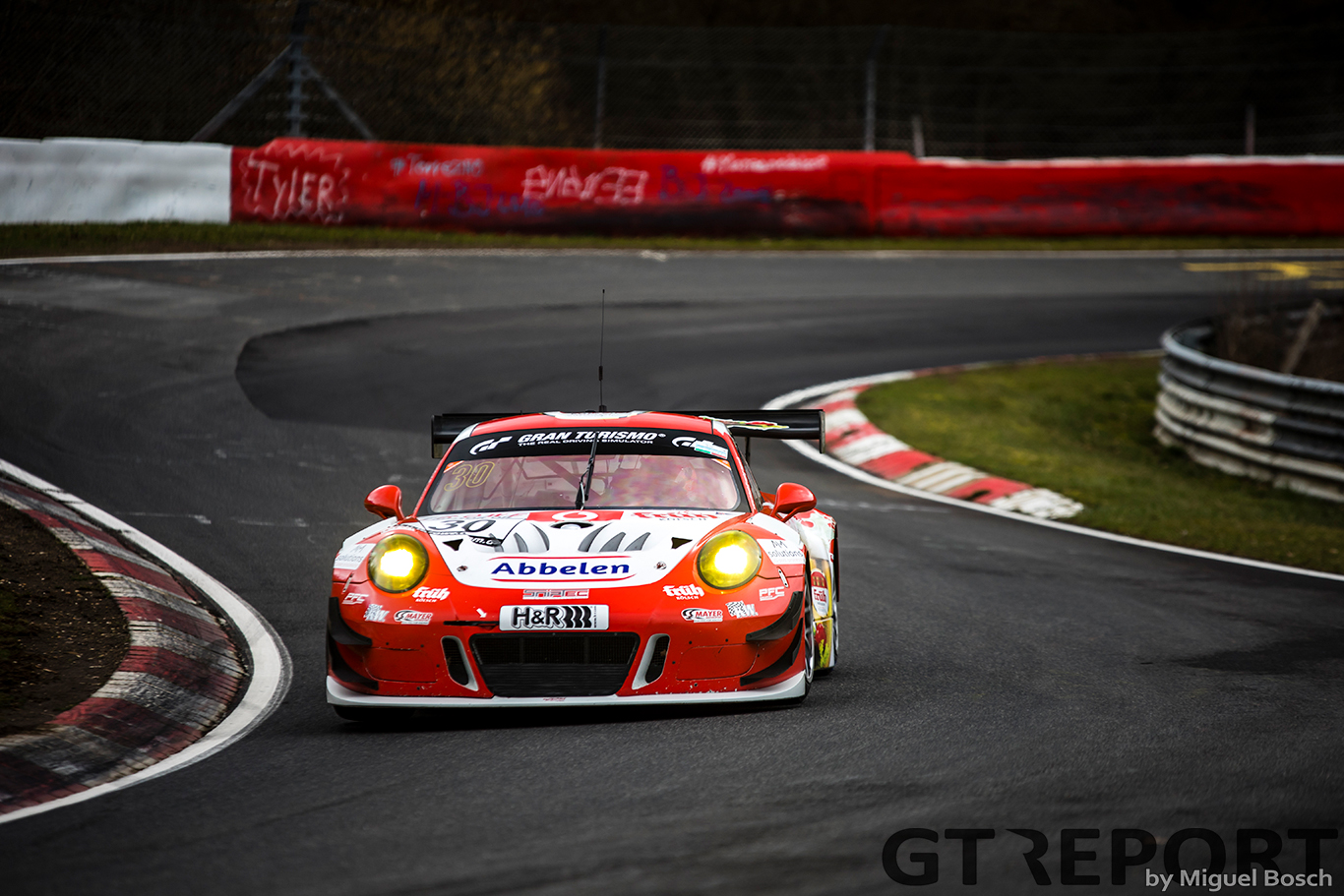 For the third year in a row Alex Müller is racing with Frikadelli Racing in the VLN championship at the Nürburgring. The 40-year-old German will compete alongside team-owner Klaus Abbelen and Sabine Schmitz in the number 30 Frikadelli Racing Porsche 991 GT3R.

“I feel good being with Frikadelli,” Alex Müller says during the VLN pre-season test.

“It’s a familiar team, easy-going, and I can adapt easily. I’m racing with Klaus and Sabine this year, and like they say: ‘Never change a winning team!’”

Despite the dreary weather conditions in the morning part of the test, Müller dared to go out onto the Nordschleife to get a first feel for the Porsche and the new tyres after the long winterbreak.

“The car feels OK. We started where we stopped last year.

“We do have a new tyre manufacturer, Michelin. The rain tyre is different, which means we have to adapt the car a little bit to it.

“The winter rust needs to be shaken off: We haven’t been in a race car for 6 months, so need a couple of laps to get back into the rhythm and get back into shape.”

2018 saw Frikadelli Racing enter a full-Pro car with a rotating drivers line-up. Although the number 31 Porsche took victory twice, Müller missed out on the champagne as luck wasn’t on his side during his outings in the Pro car. 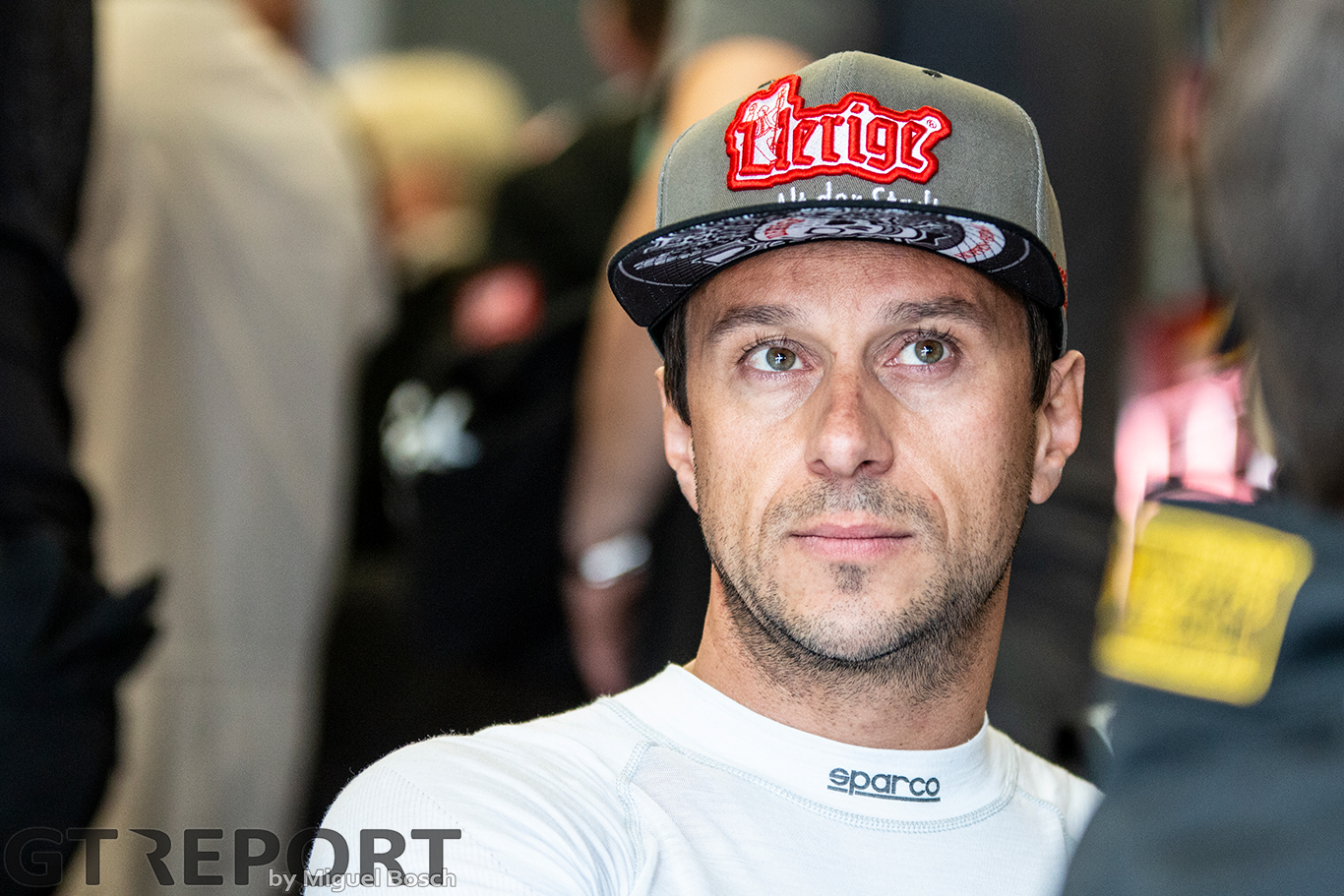 “Last year I ran some good qualifying sessions, but in the Pro-Am class with Klaus it was not possible to win.

“It was a pity that I wasn’t able to win a race in the Pro car because we all had the same speed. It was just about being in the Pro car at the right race where the temperature was right for the Dunlop tyre to work.

“But for me it’s alright, I’m the oldest of the Pro drivers, I’m relaxed about it.”

The laidback driver isn’t worried about team-owner Abbelen’s threat to leave VLN due to recent Balance of Performance engine power output squabbles either .

“We will see what happens. Klaus made a statement saying that we will stop with the Nürburgring after the 24 Hours, but we will see how it goes. He told me not to worry, we will drive the whole season, there are enough other racing series such as Blancpain GT, the 24H Series, DMV – it’s up to him.”

Alongside Müller’s commitment to Frikadelli Racing, he will also get behind the wheel of two cars from his teenage years in the historic Group C Racing Series.

“I’m also racing historical Group C with two Jaguars: an XJR-11 and an XJR-12 from the 1990s. Last year I did the Classic Le Mans and this year I do the Historic Group C, and next year the Classic Le Mans again. Ivan Vercoutere, the co-driver, and I have become friends, and it’s great to do the classic racing.

“At age 40 I’m not the youngest driver anymore. I started early, so I learned to drive a car without power steering, with manual shifting on an H pattern gearbox, heel-and-toe’ing. The car has a high amount of downforce, which is what I used to race years ago. It’s a different world.” 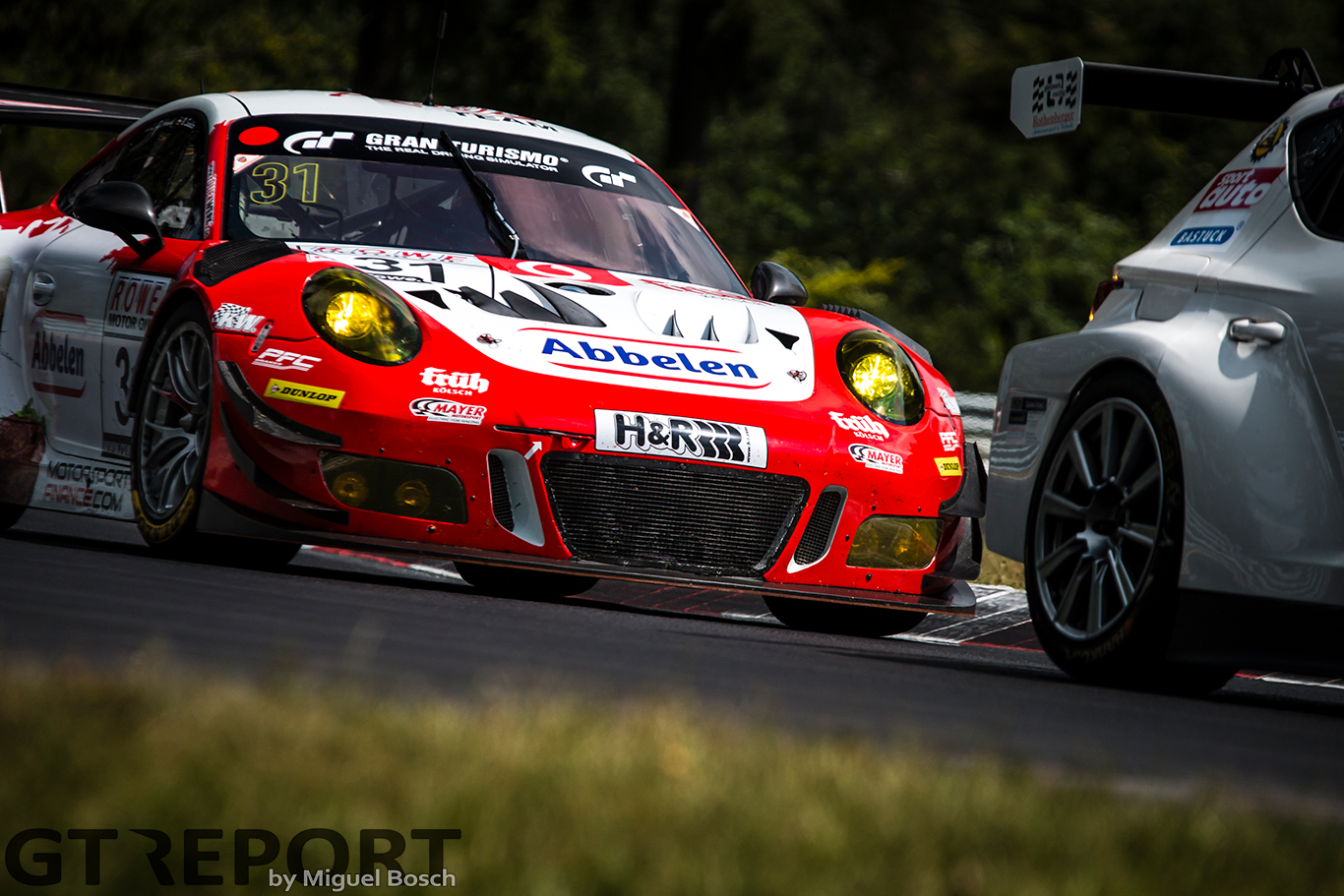 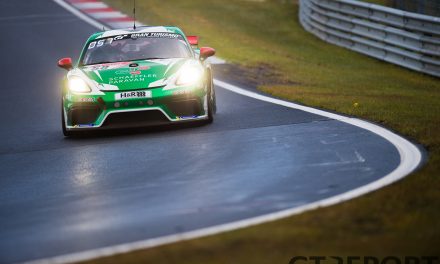