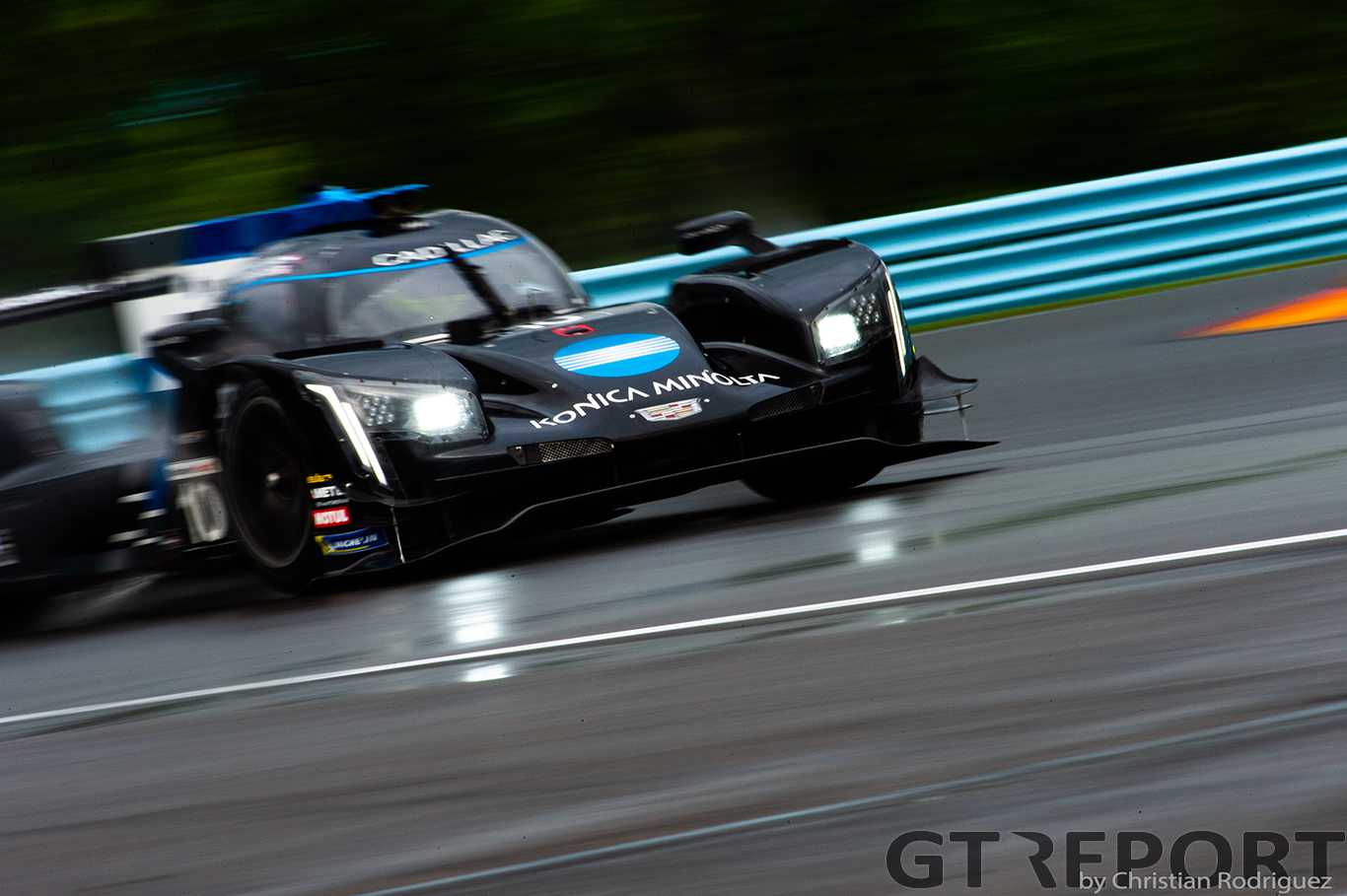 The month of June is proving to be a busy month for a handful of drivers as they contest not only the two 24-hour races at Le Mans and the Nürburgring, but the Watkins Glen 6 Hours as well – some even going for a fourth consecutive endurance race at Mosport next week. One of those doing the classic endurance triple plus Mosport is Wayne Taylor Racing driver Renger van der Zande, current leader in the Michelin Endurance Cup.

After winning this year’s Daytona 24 Hours, the Dutchman didn’t see the finish at either one of June’s 24-hour races. Van der Zande returns this weekend in his trusted Konica Minolta Cadillac DPi-V.R alongside Jordan Taylor for the traditional 6-hour race in Upstate New York, lining up fifth for Sunday’s Sahlen’s Six Hours of The Glen.

Although with a length of 6 hours the race at Watkins Glen International is the fourth longest on the IMSA WeatherTech SportsCar Championship calendar, it doesn’t compare to a 24-hour race, Van der Zande says: “24- and 6-hour races are completely different stories. A 24-hour race is a long one: You have to hang in there – making it to the next morning is already an achievement.

“A 6-hour race – it isn’t a sprint race, but it is a short endurance race. You try to stay safe in the first three hours and then you start to position yourself on track and strategy-wise so you can have a sort of a sprint race at the end. It’s not going to be fought between two or three cars – it’s going to be between the seven or so cars that are still on the lead lap. 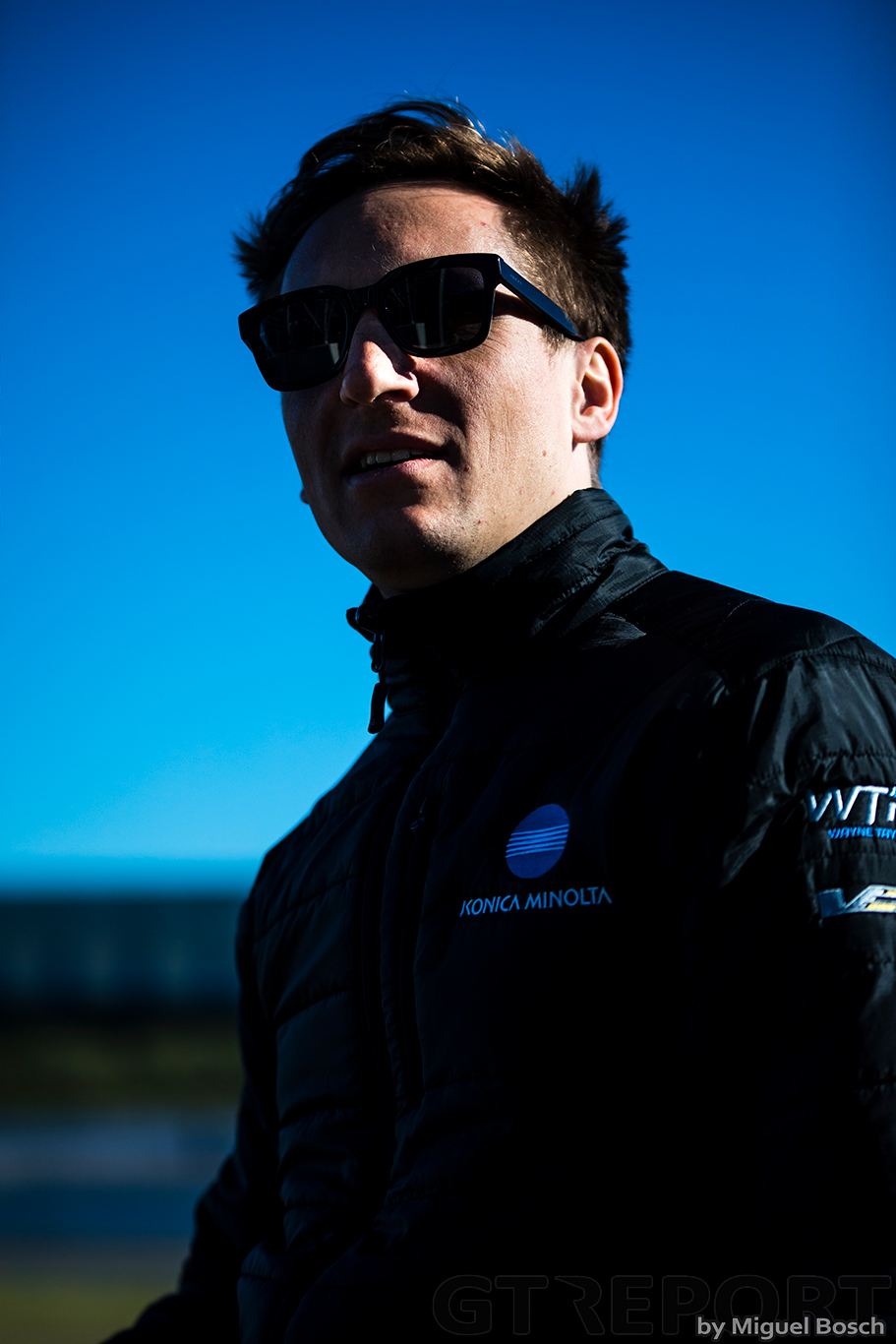 “In 24-hour racing there are always people falling away and going laps down. If you’re in the top 3 you can fight for the win. Here at Watkins Glen you need to be there at the end to do well, but there will also be more cars going for the win.”

There are moments, however, where backing off is the key to get in front – even in a high-paced 6-hour endurance race.

“We always go at it 100-percent, but sometimes need to adapt your strategy. Meaning, you can save some fuel by not overtaking someone and then at the next pitstop you can refuel shorter and overtake them out of the pits. Some of the strategy calls won’t let you go full throttle all of the time.

“You can’t compare the Nürburgring 24 Hours with anything else because of the track and the cars. Compared to Le Mans, [IMSA] is quite similar, but at Le Mans we are faster. The speed with which we pass the GTs is insane!

“Here in IMSA it’s still very fast – much faster than in a GT – but it’s still close.” 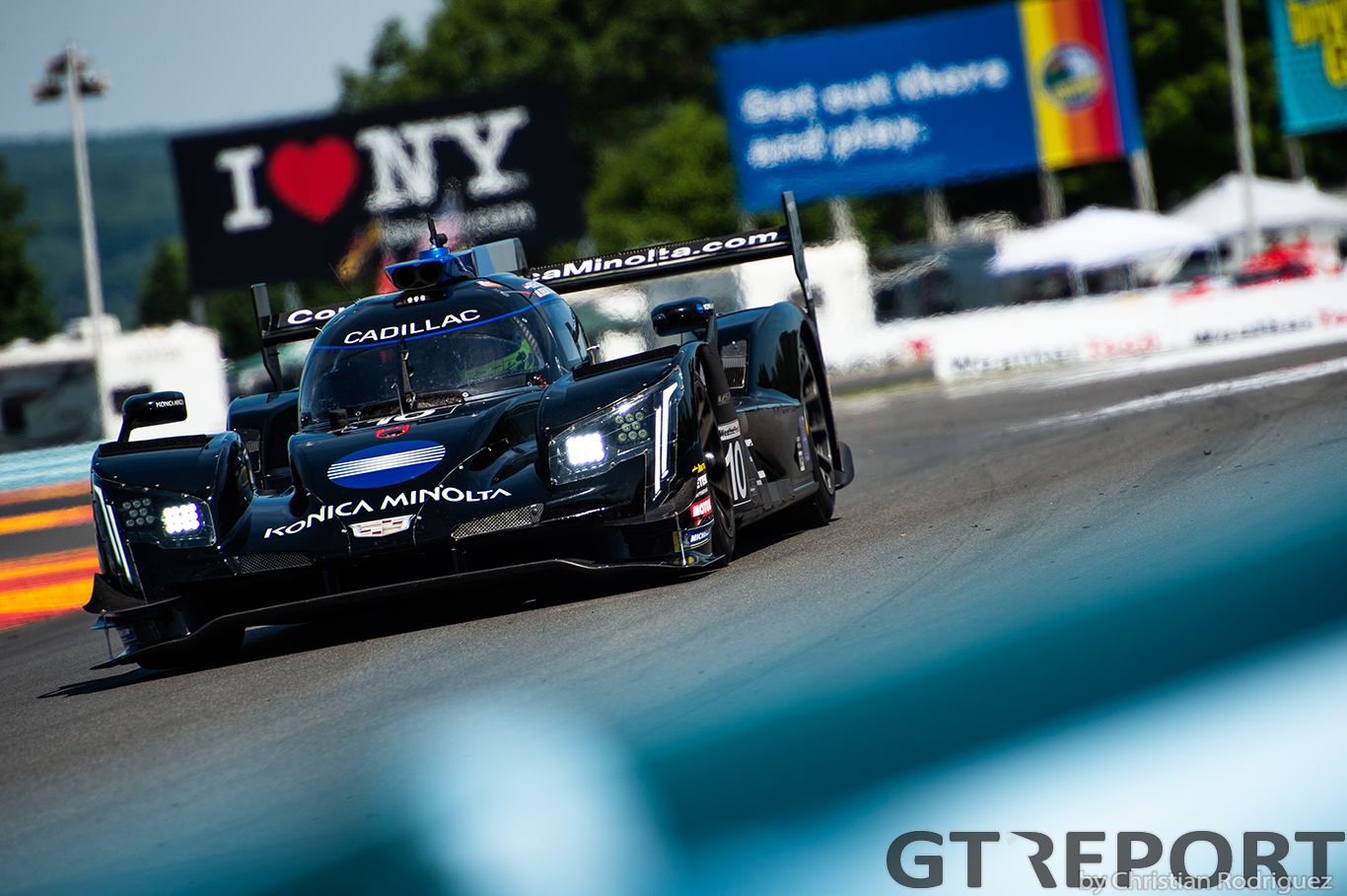 Christian Rodriguez contributed to this report.