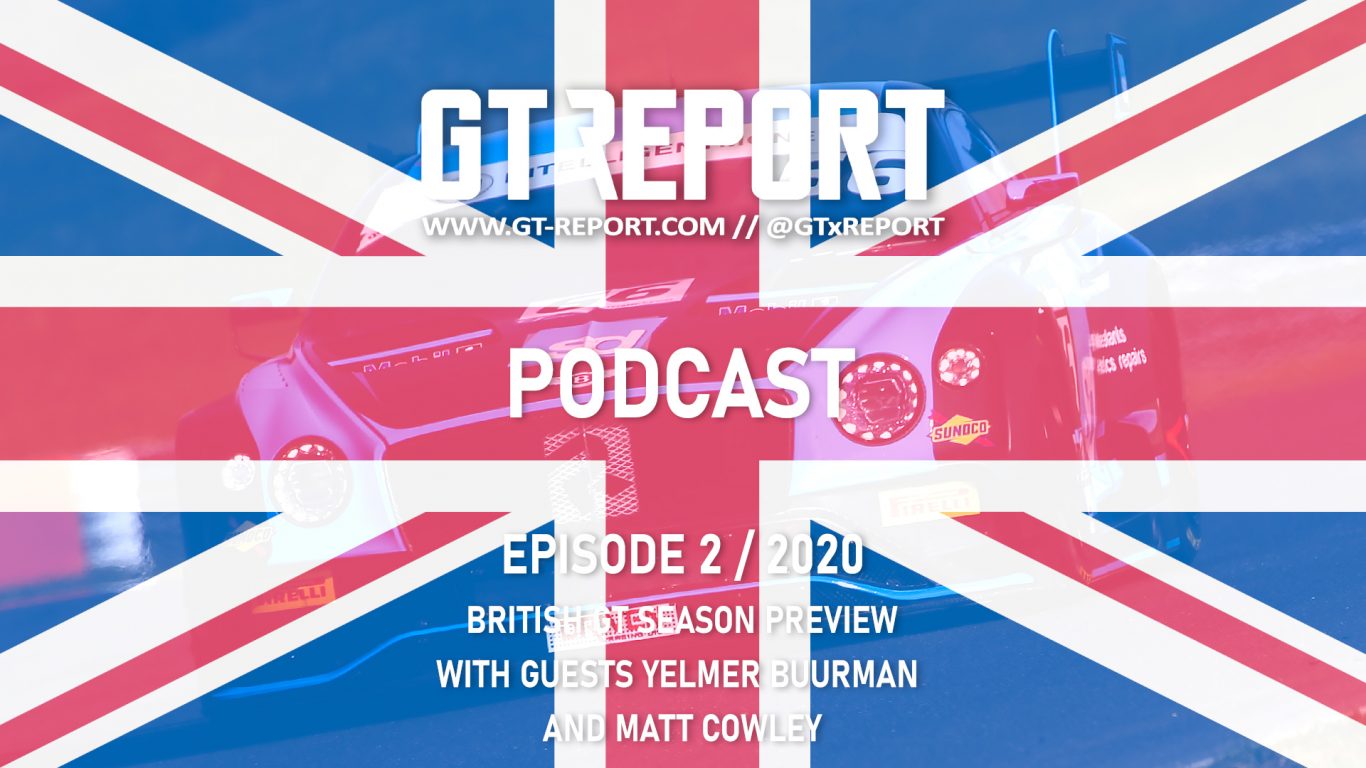 We’re back for our second episode of the GT REPORT Podcast! This week, Joe and Jurek are looking ahead at the Intelligent Money British GT Championship starting its season this weekend at Oulton Park. Joining us are RAM Racing Mercedes-AMG GT3 driver Yelmer Buurman and Academy Motorsports Ford Mustang GT4 pilot Matt Cowley as the former prepares for his return to the championship while the latter goes into his second season of GT4 racing on the back of a long and ongoing Formula Ford career.

Note: This episode was recorded before the announcements of 2 Seas Motorsports’ second entry and the reversal of JMH Auto’s decision to pull out of British GT. For an updated preview read Joe’s British GT season preview.

We’re still figuring out how to make things work so please bear with us as we try to improve our show episode by episode.

In the meantime, please consider making a donation and support us by buying from our shop so we can continue to deliver content from the world of sports car racing. 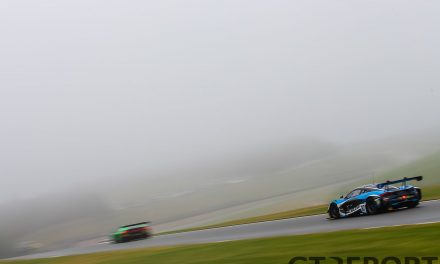