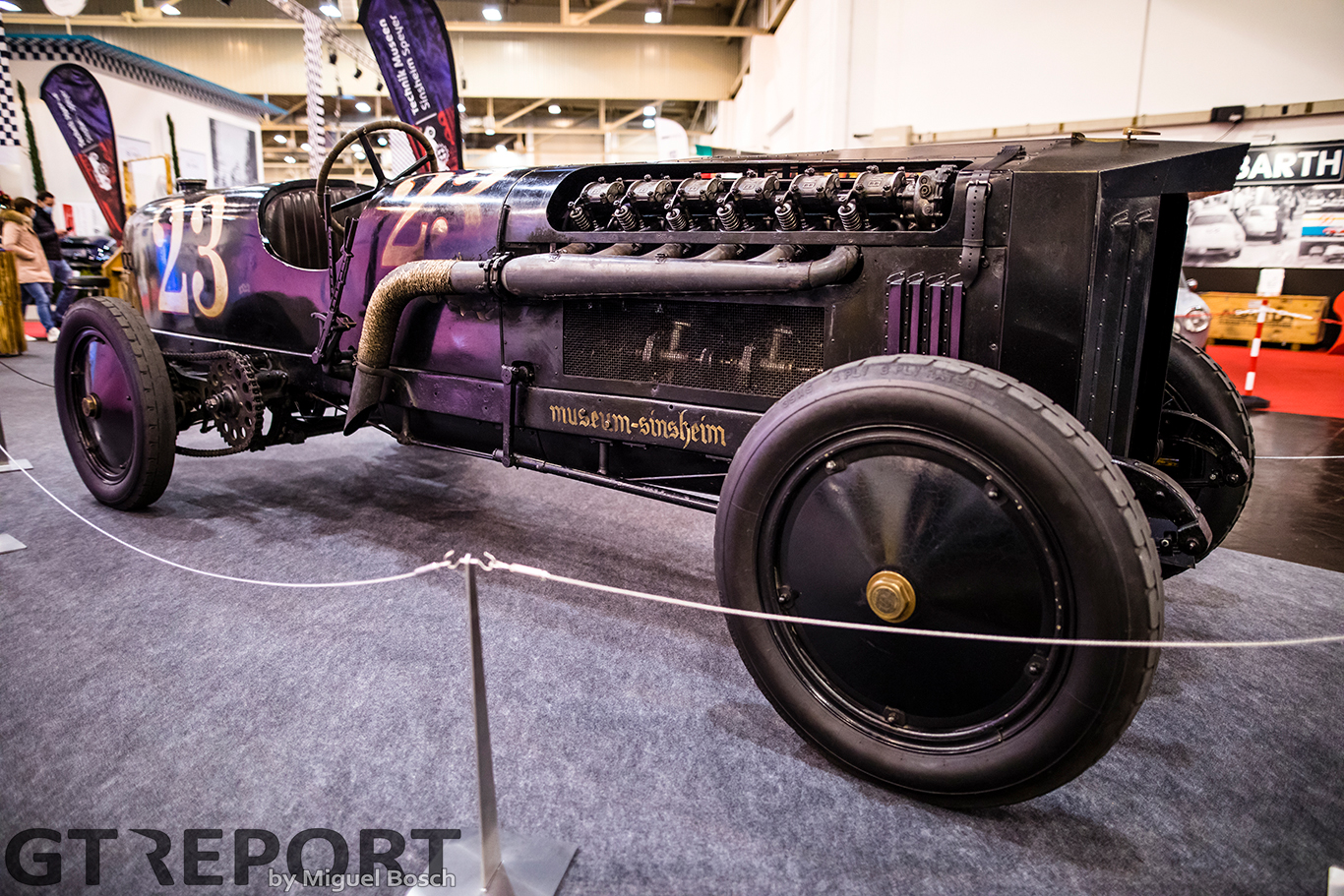 Every year, the Essen Motor Show brings together countless cars from the past, present and the future – 2021 was no different. As the meeting of the automotive industry returned for the first time since the outbreak of the pandemic, the Technik Museum in Sinsheim brought along one of its most spectacular cars: Brutus.

Going back well over a hundred years and quite possibly the oldest chassis at the Essen Motor Show, was Brutus. This marvel of machinery fully lives up to its name in appearance, sound and technique. There is nothing sophisticated about Brutus with its 46.92 litre BMW World War 1 airplane engine putting out a thundering 750 hp at 1.700 rpm and burning through a whopping 1 litre per kilometre.

Built as an experimental vehicle by the Technik Museum Sinsheim who own and maintain the beast, Brutus’ 510 kilogram-heavy 12-cylinider BMW VI engine sits atop a 1907 chain drive chassis built by LaFrance. Despite its roaring twenties appearance, Brutus only came to life at the turn of the 21st century after a long restoration as the museum attempted to recreate a classic aero-engined race car of its own. Both the chassis and engine by then had seen decades of service as a firetruck chassis and powering bombers and flying boats.

Brutus never participated in competition but has seen several high-profile appearances such as a high-speed run by Roger Collings on the Bosch test track in Boxberg reaching a speed of over 200 kph. The UK got to meet Brutus ten years ago when he made a guest appearance on the Top Gear TV show and visited the Cholmondeley Pageant of Power. However, most of the time, Brutus is ‘calmly’ driven around at closed off public roads and the museum grounds to the awe of spectators. 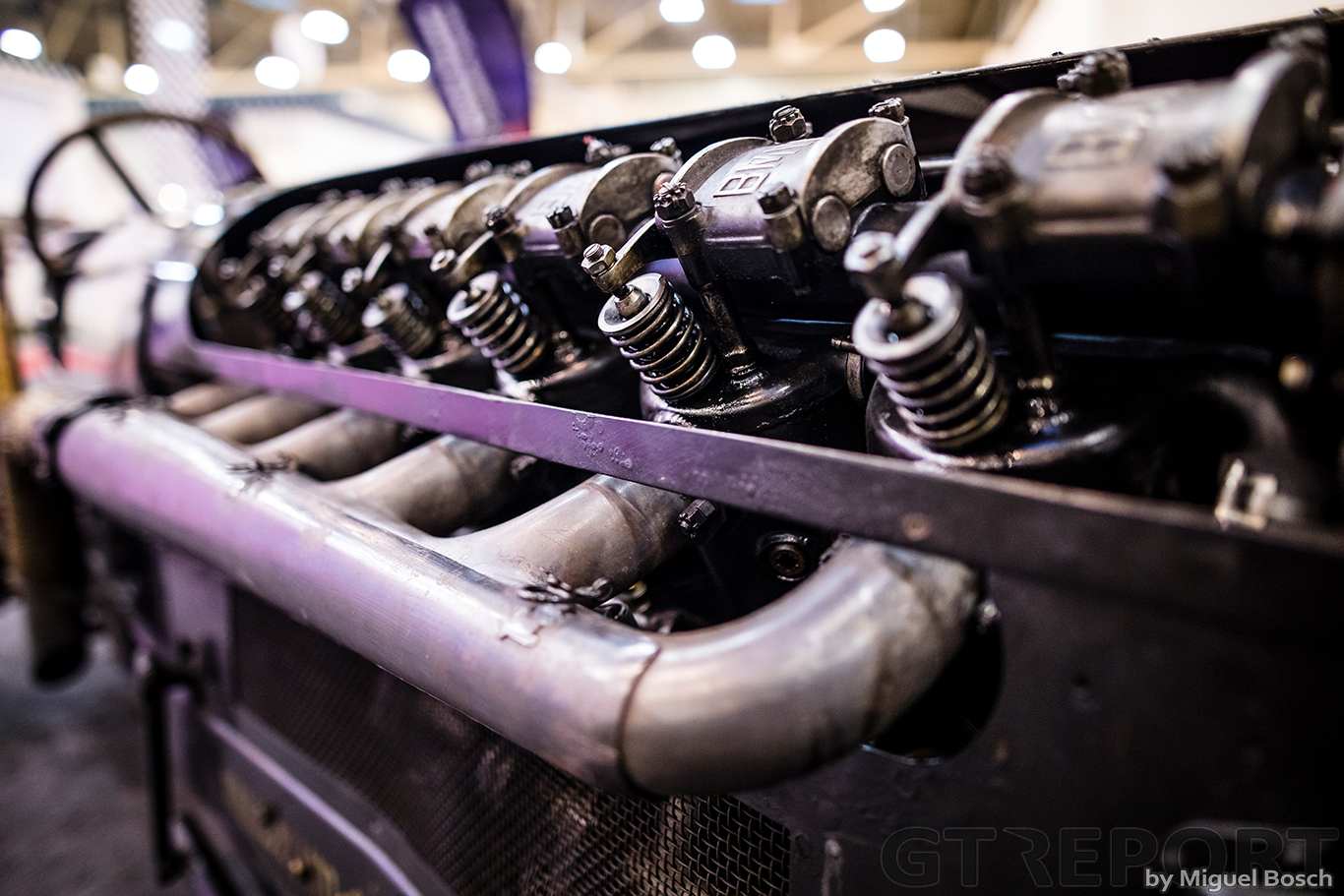 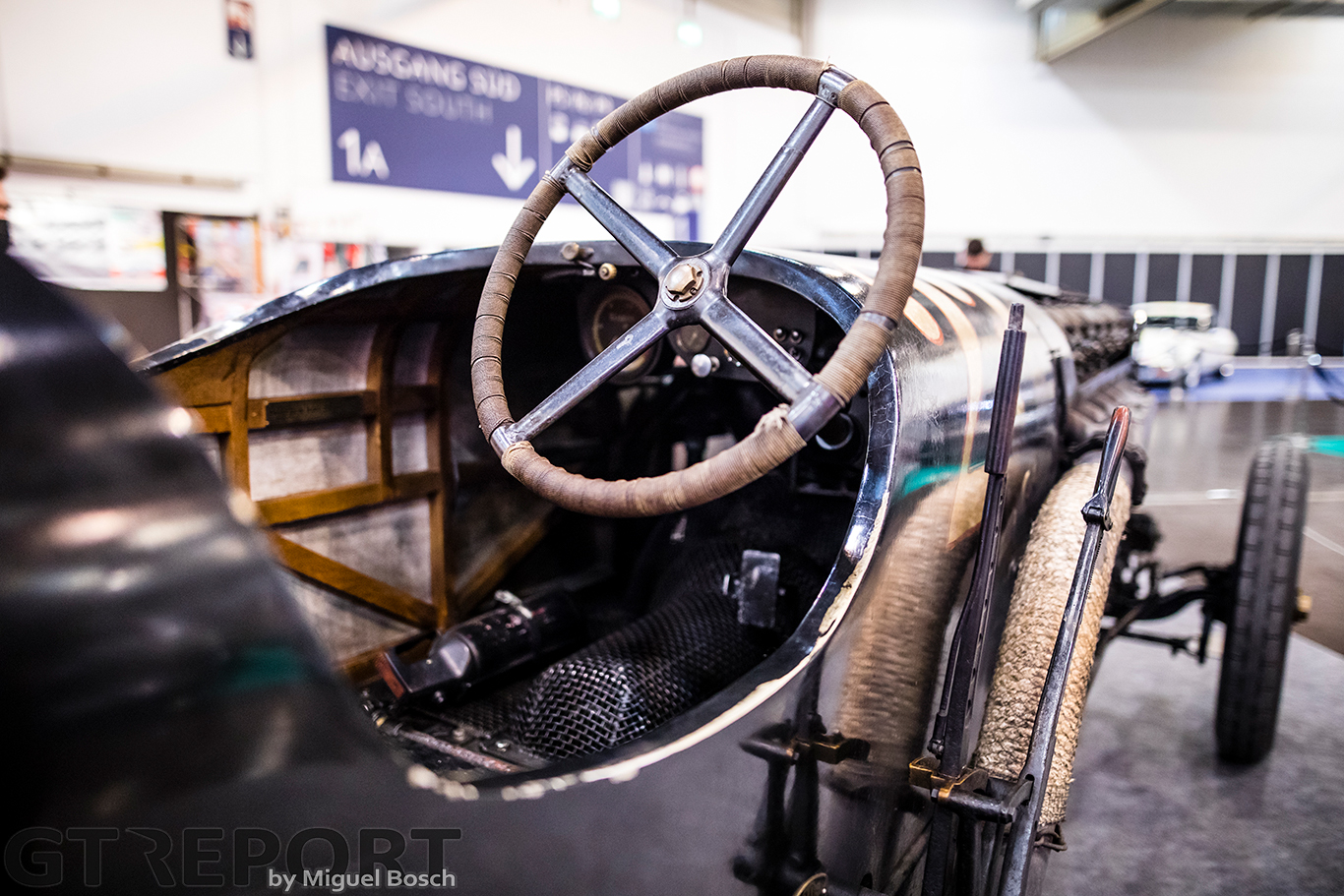 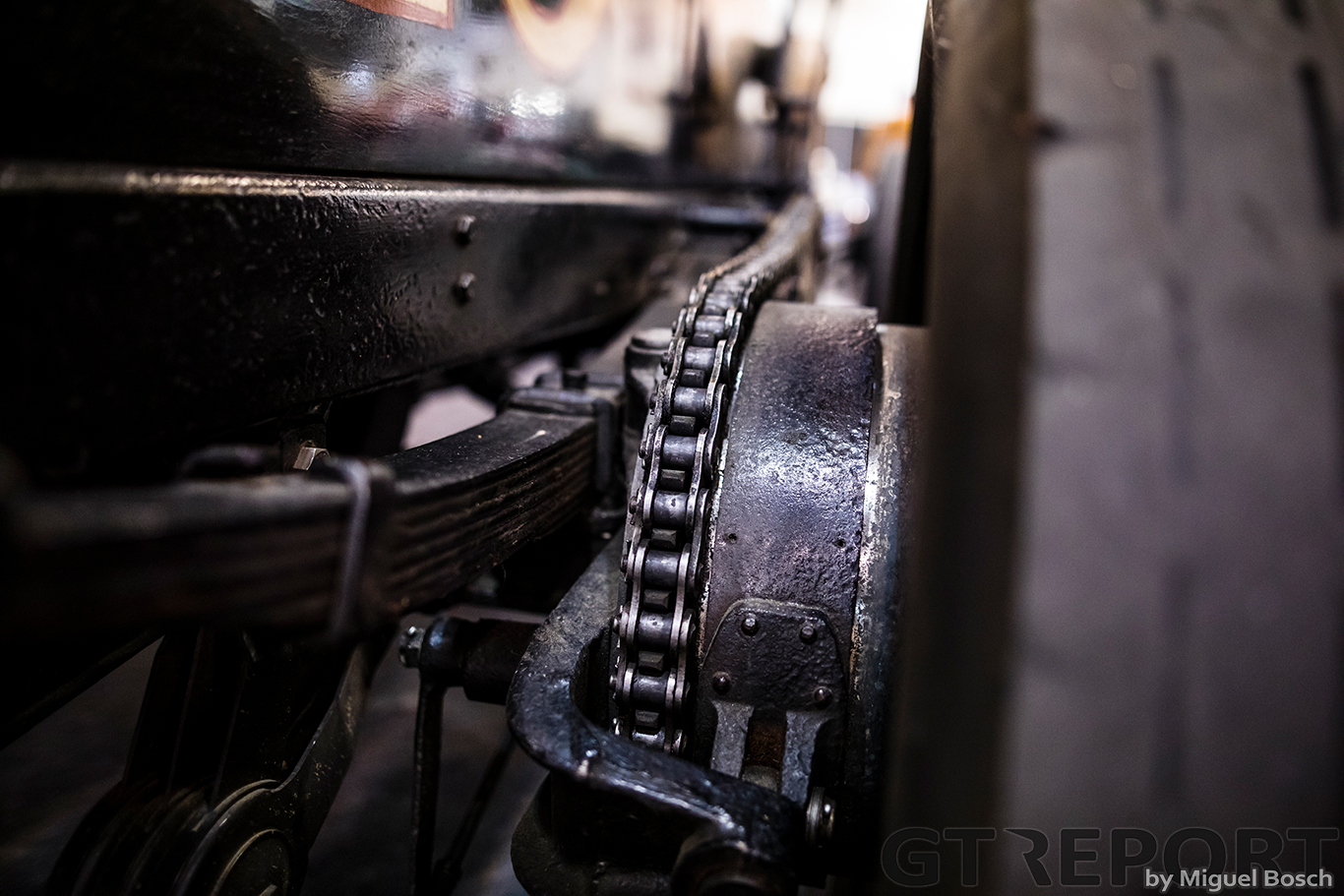 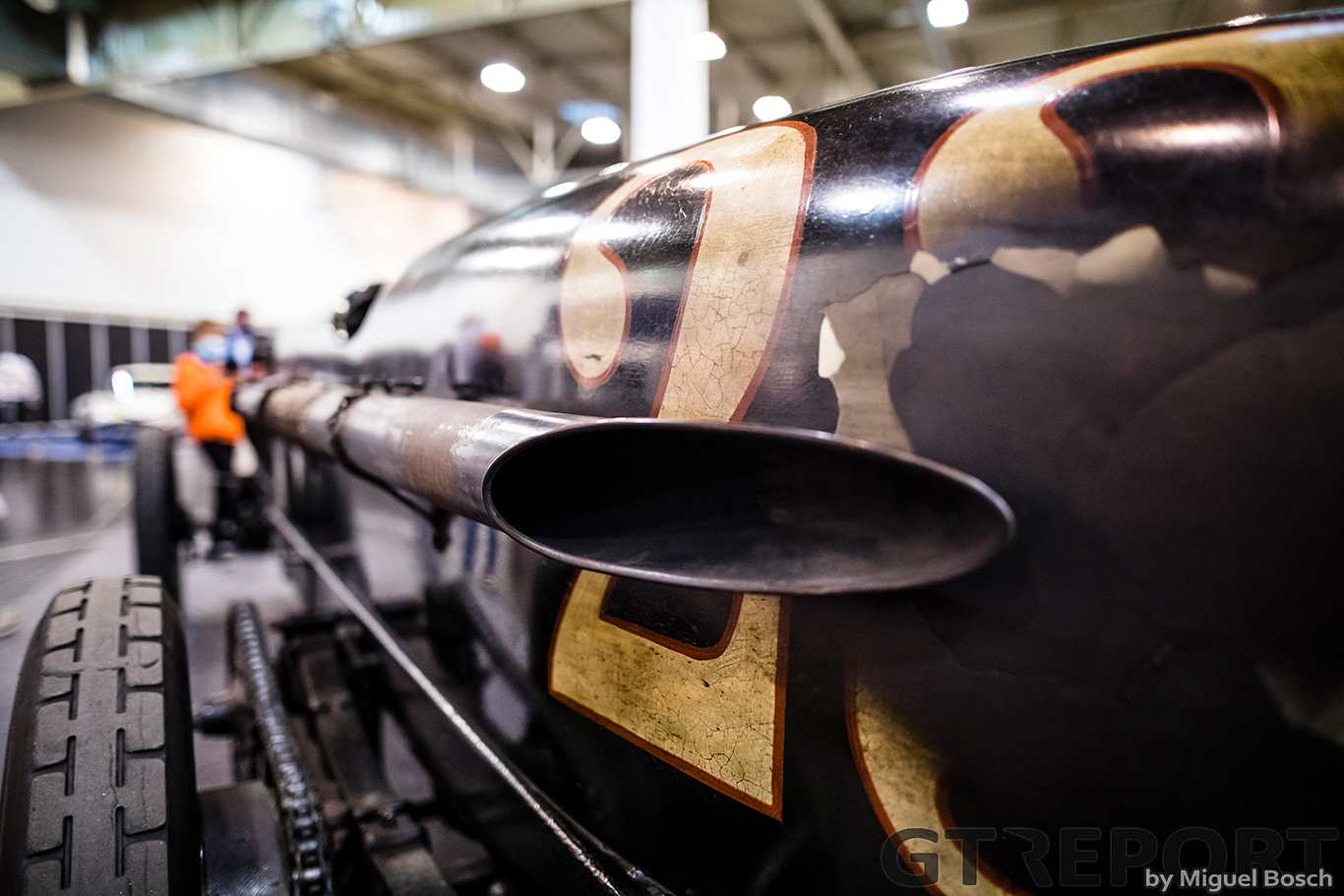 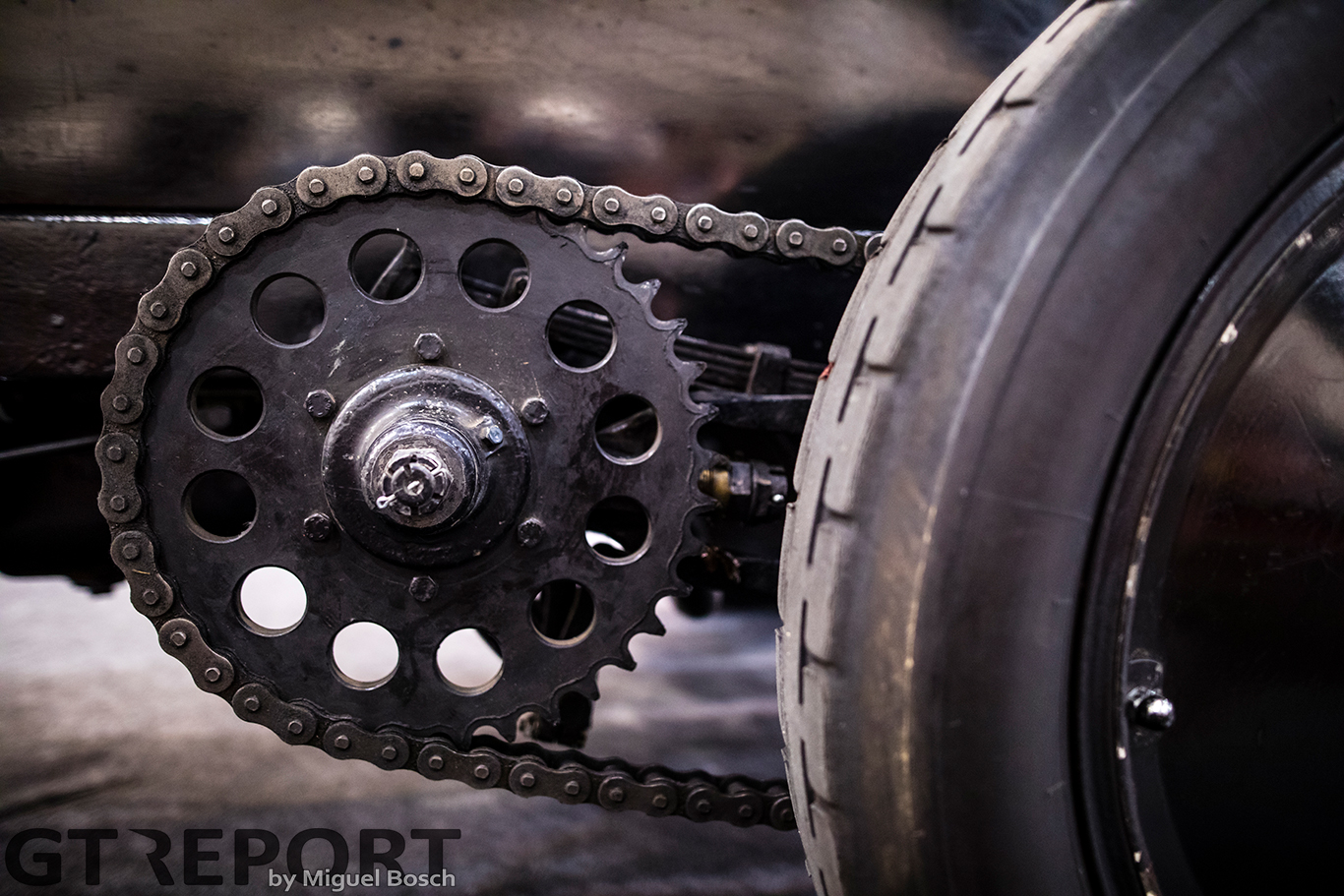 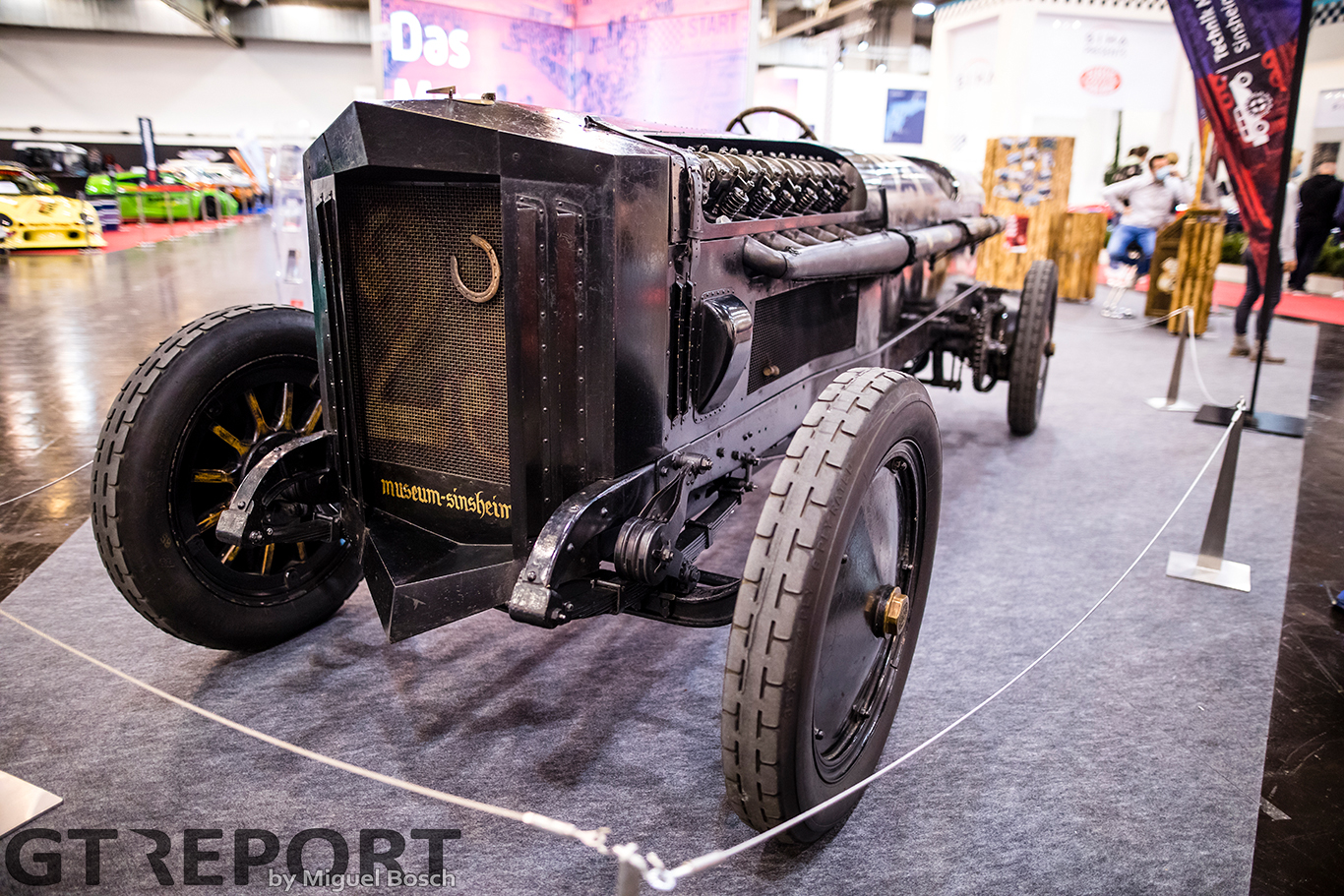 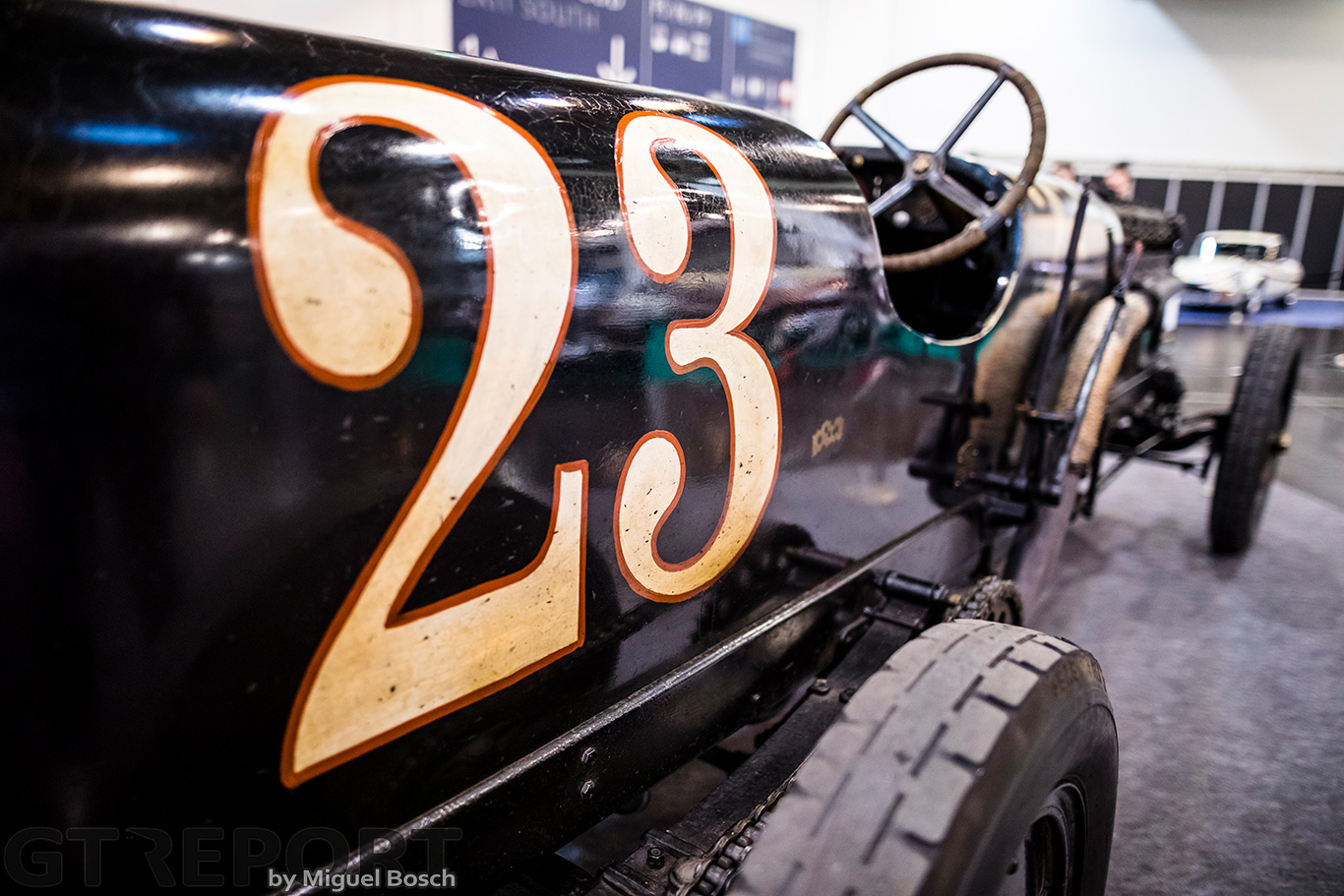 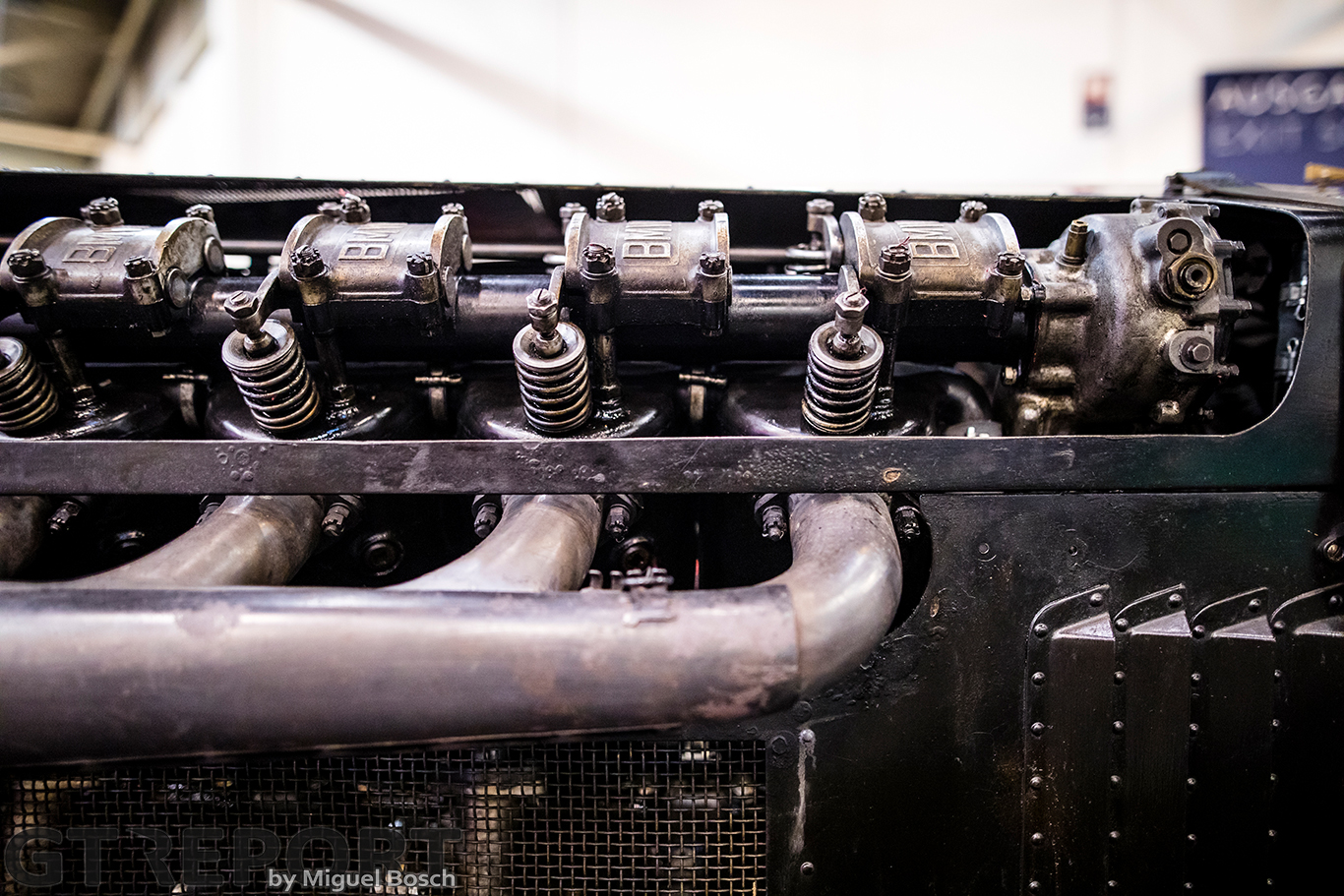 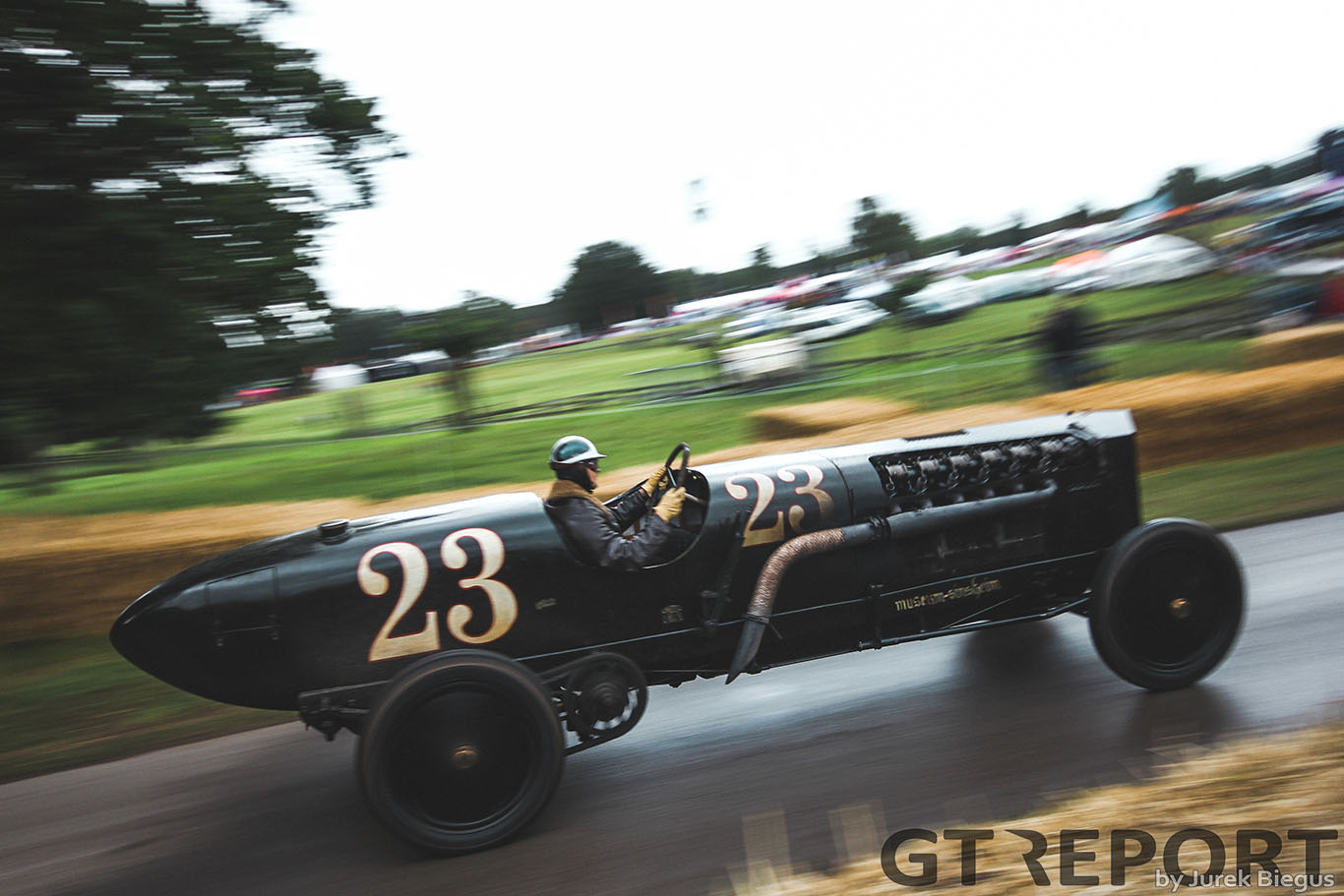 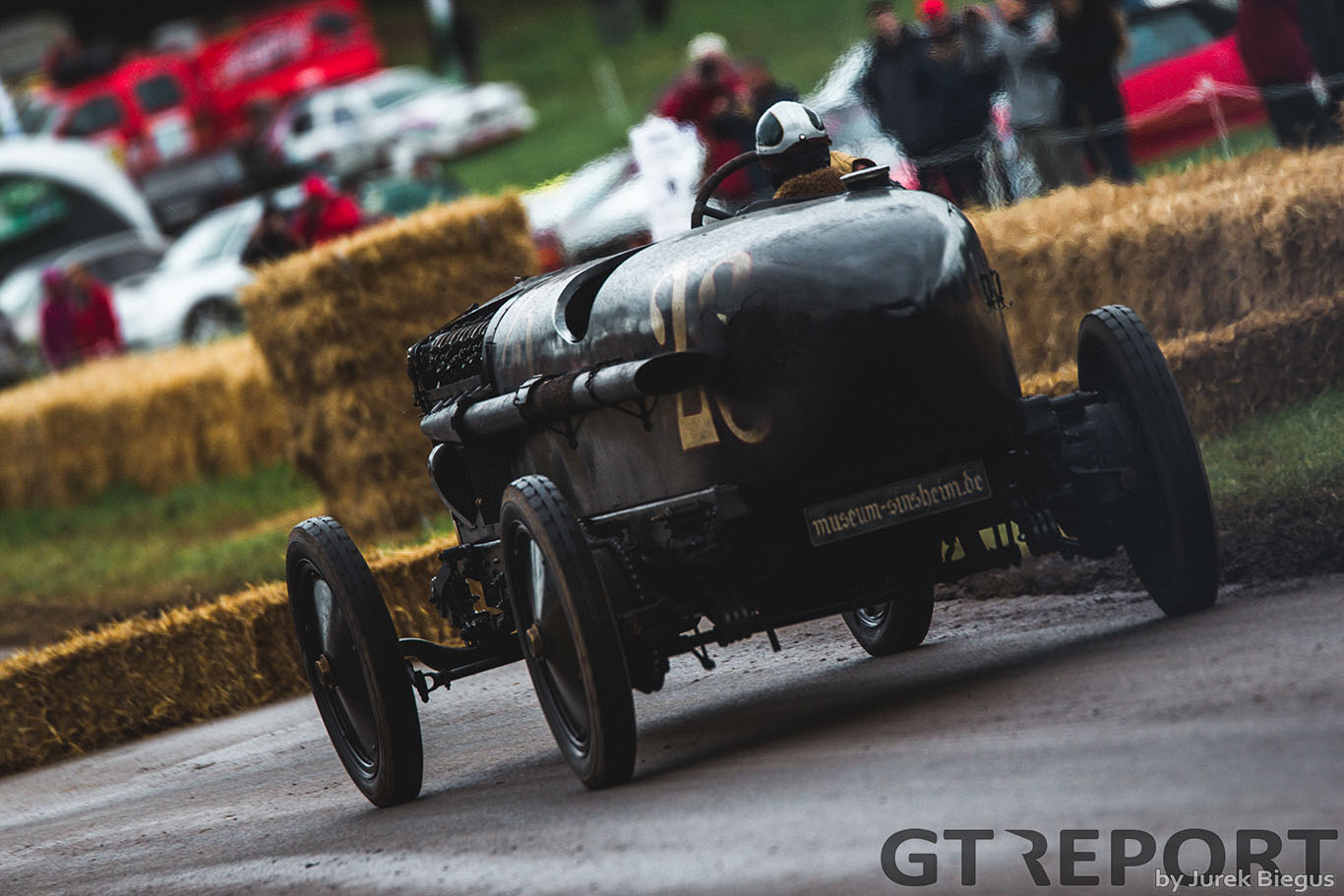 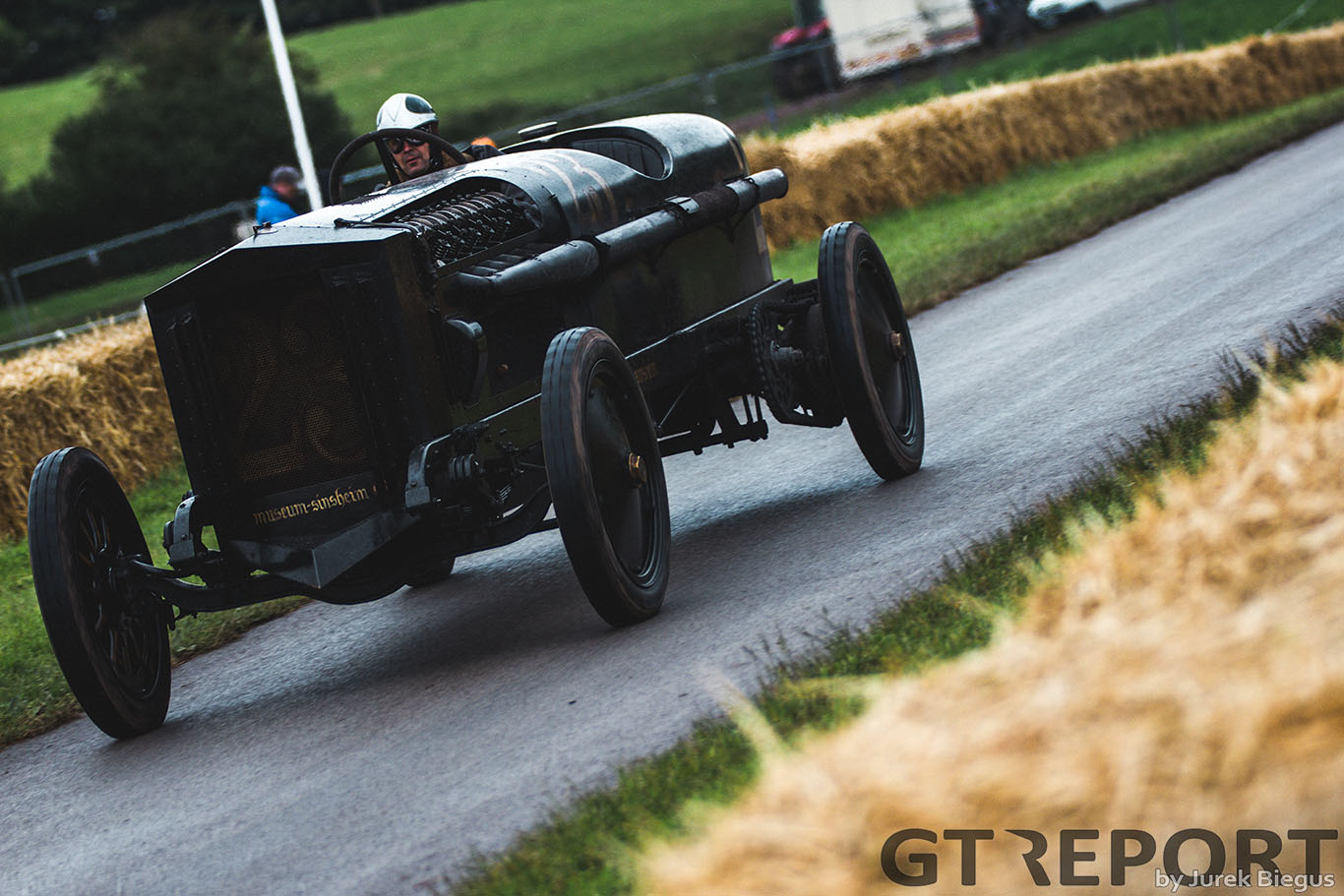 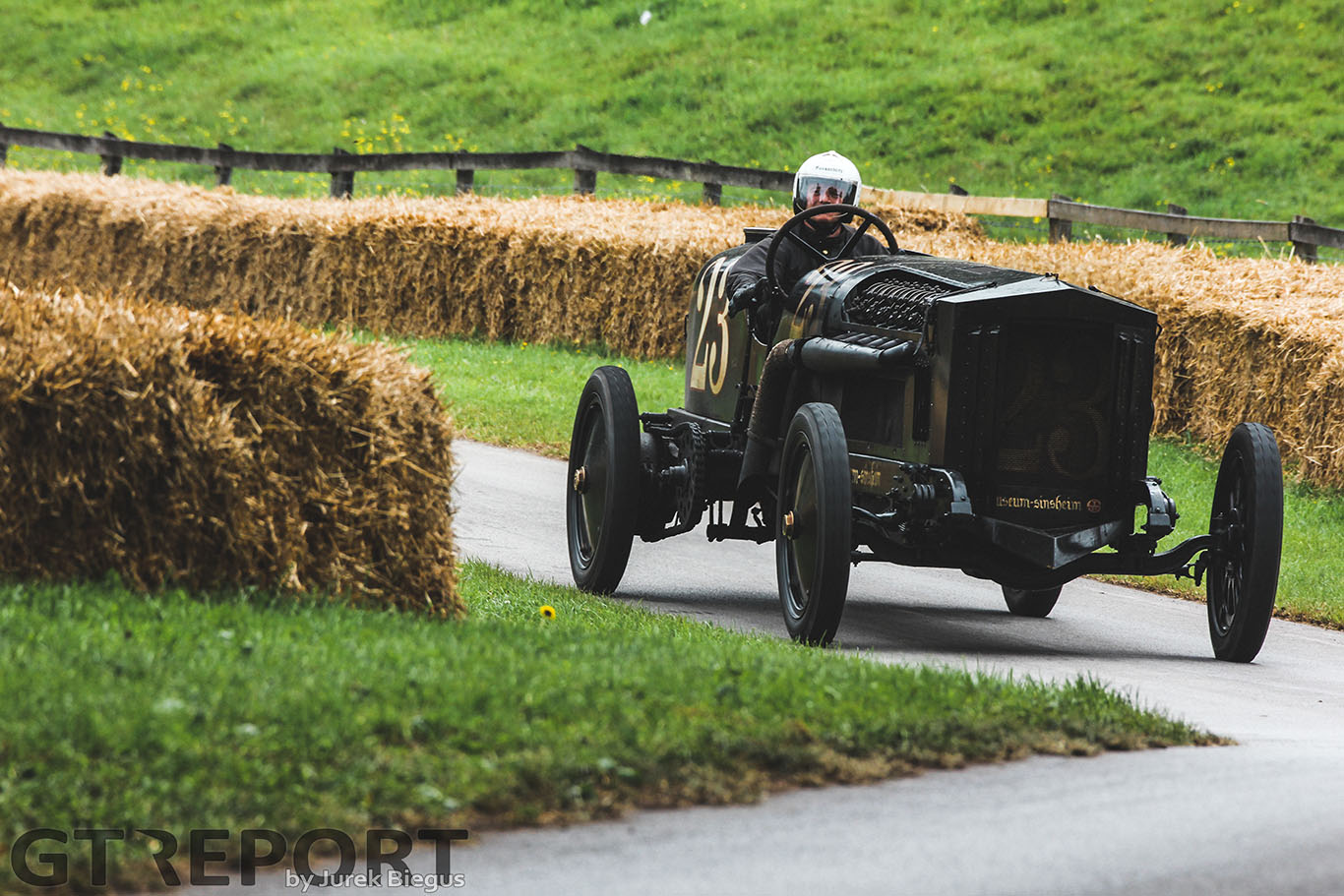 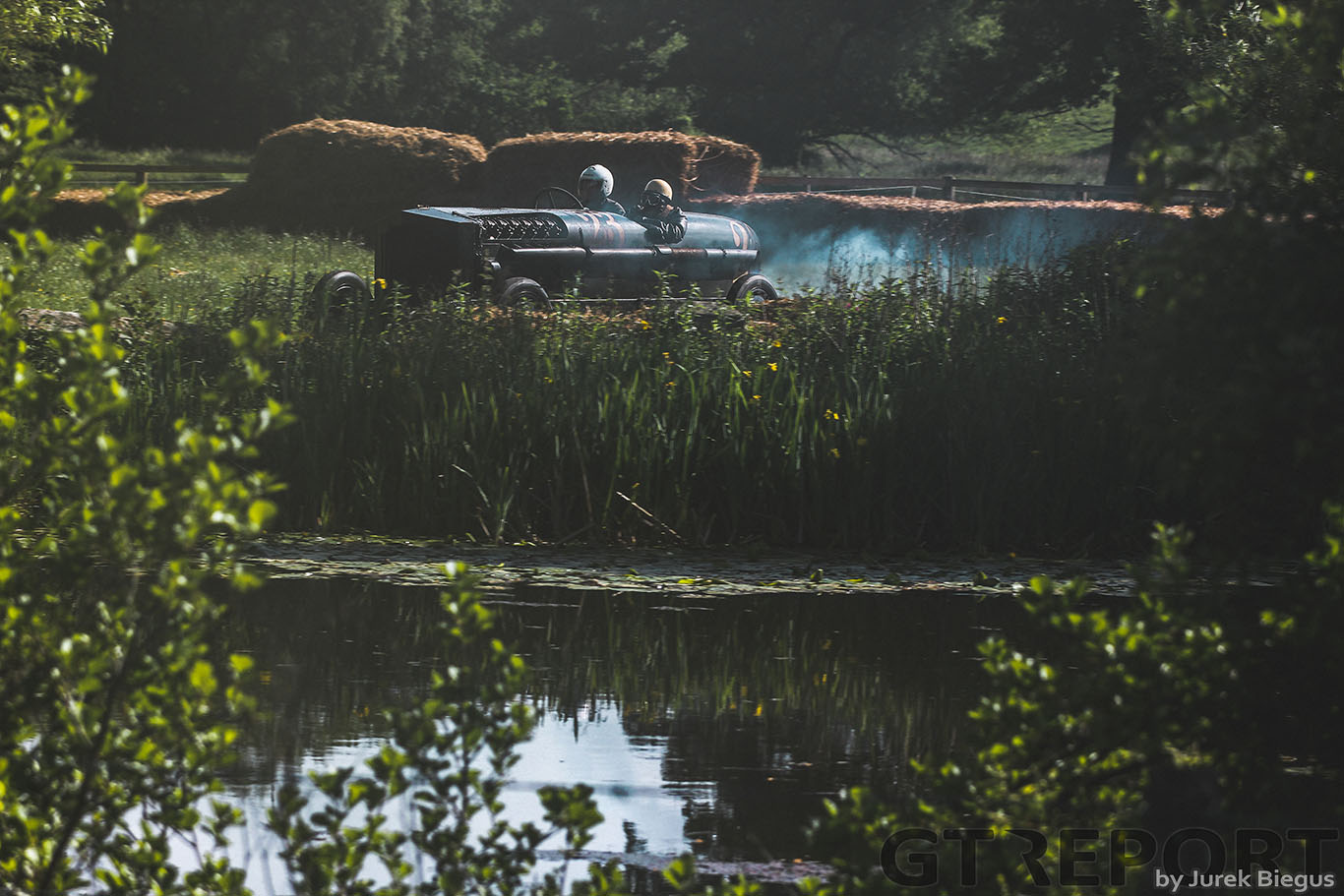 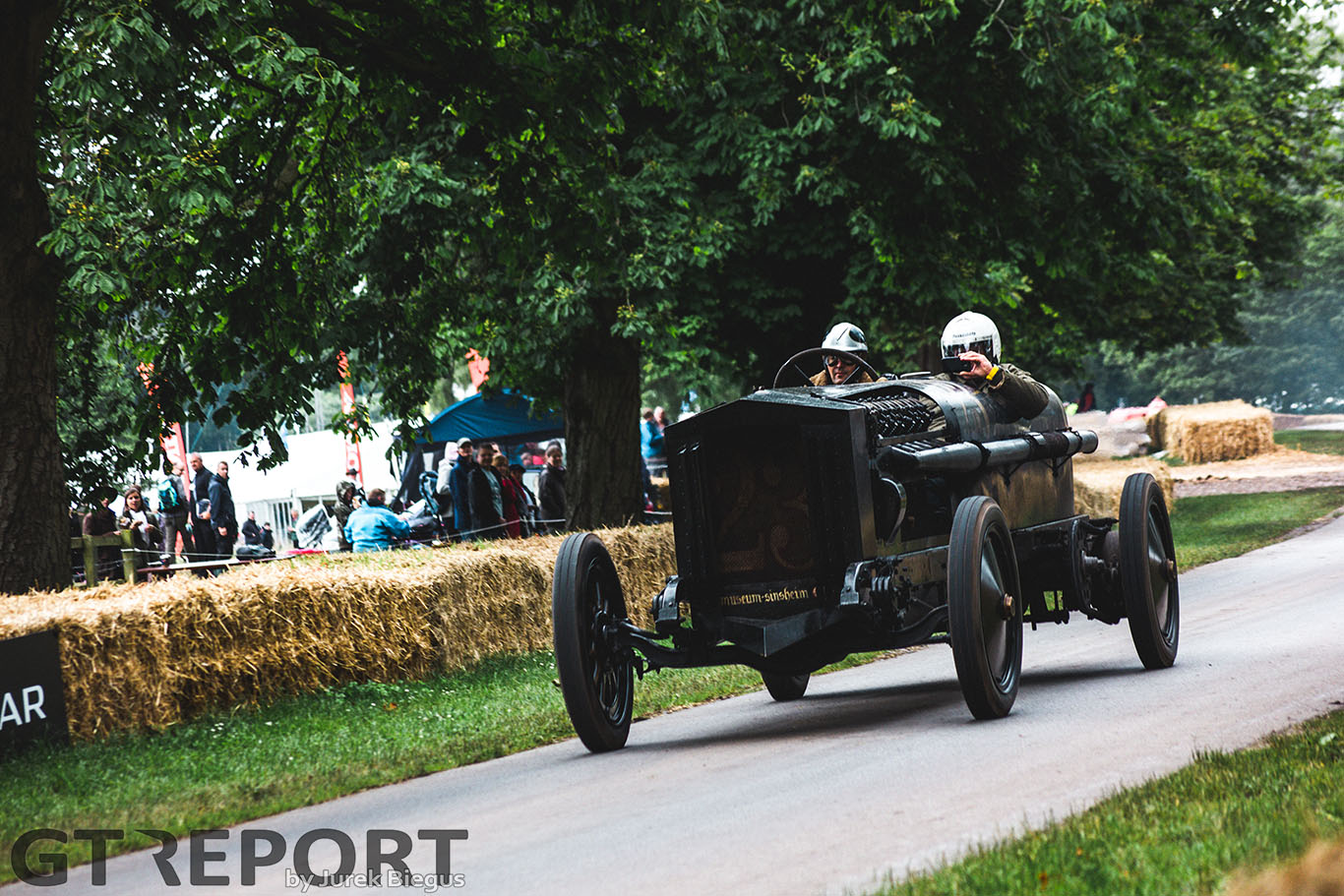 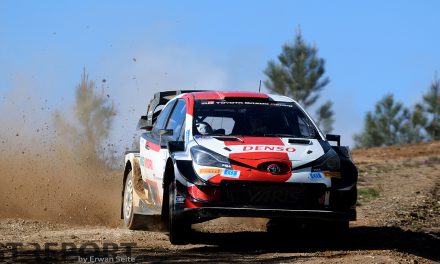 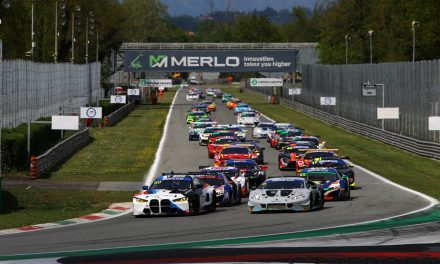