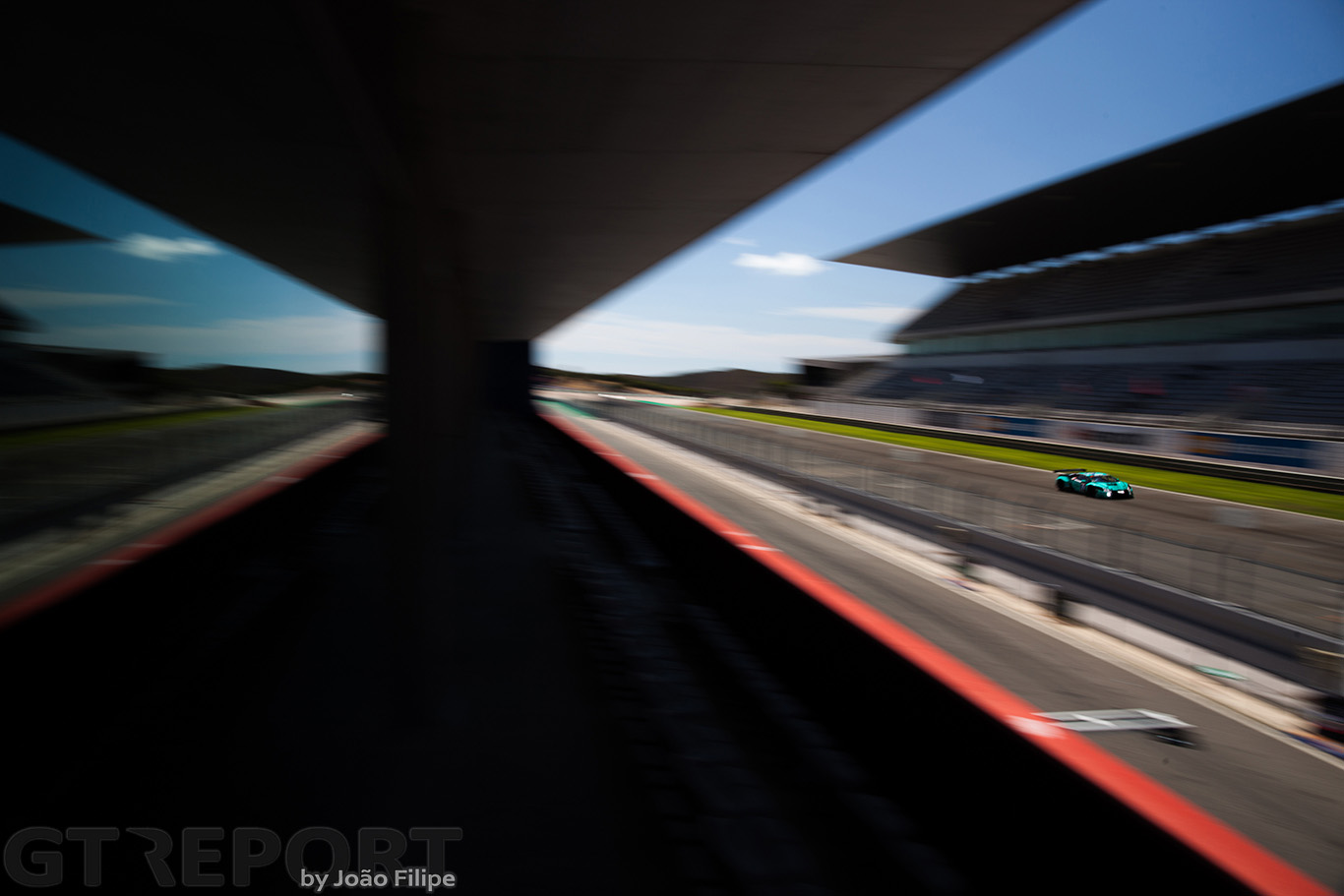 After a tiring 722 laps, it was the Scuderia Praha Ferrari 488 GT3 that took victory in the inaugural running of the Hankook 24 Hours of Portimão with the driving combination Jiri Pisarik, Josef Král and Matteo Malucelli.

It was a race that featured high drama and a game of musical chairs—it also went back and forth several times, but when the music stopped, the podium was locked in and the Hofor Racing Mercedes-AMG GT3 took out third place with the solid line up of drivers including Michael Kroll, Chantal Kroll, Roland Eggimann, Kenneth Heyer and Christiaan Frankenhout.

The Hofor Racing squad also took out the A6-Am class win, while the number 963 Grasser Racing Lamborghini of Christoph Lenz, Roberto Pampanini, Miloš Pavlović, Rik Breukers and Mauro Calamia—that led the race earlier on, but lost its advantage with a driveshaft issue and a number of hours in the garage—recovered to eighth place overall.

The next stop on the Hankook 24H Series takes the teams across the Atlantic to Texas USA, for the 24 Hours of Circuit Of The Americas where the crews will fight for the ‘Championship of the Continents’. 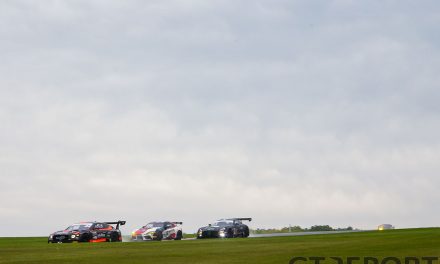