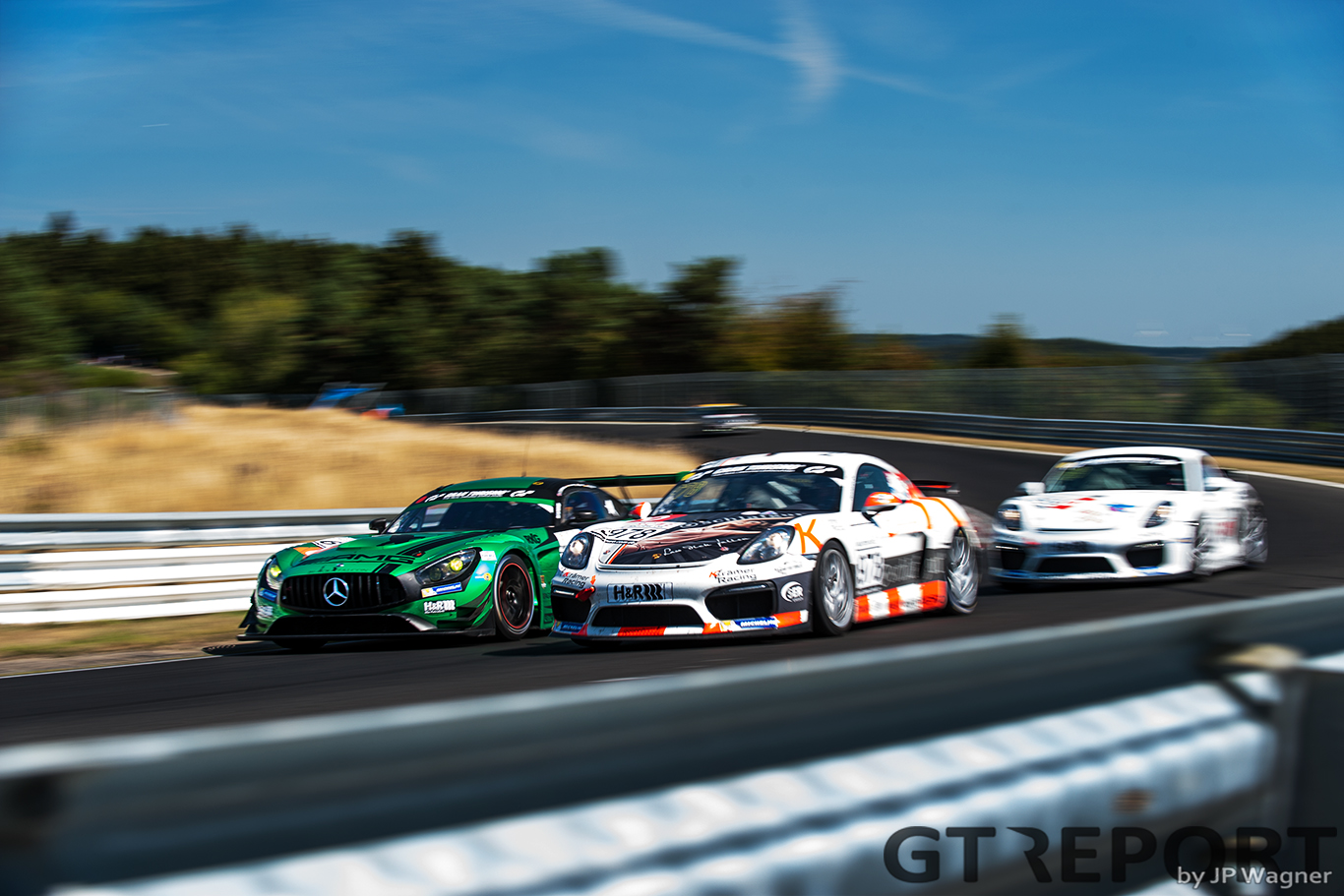 From 2013 to 2015, Black Falcon won the VLN 6-hour race thrice in a row. Those were the years when the team established itself as a Nürburgring powerhouse. Despite many wins since then, victory in the 6-hours had eluded the team since 2015. Three years after their last win in the VLN blue ribbon event, Adam Christodoulou, Manuel Metzger, Hubert Haupt and Gabriele Piana brought Black Falcon back to winner’s circle in the Rowe 6 Stunden ADAC Ruhr-Pokal-Rennen.

It’s a perfect start of the day for Black Falcon: Adam Christodoulou clocks in his fastest-ever lap at the Nürburgring. The 7:55.723 set by the Brit—returning from an injury sustained in the fire of the British GT race at Spa-Francorchamps last July—delivers pole position to the Mercedes-AMG GT3 squad. 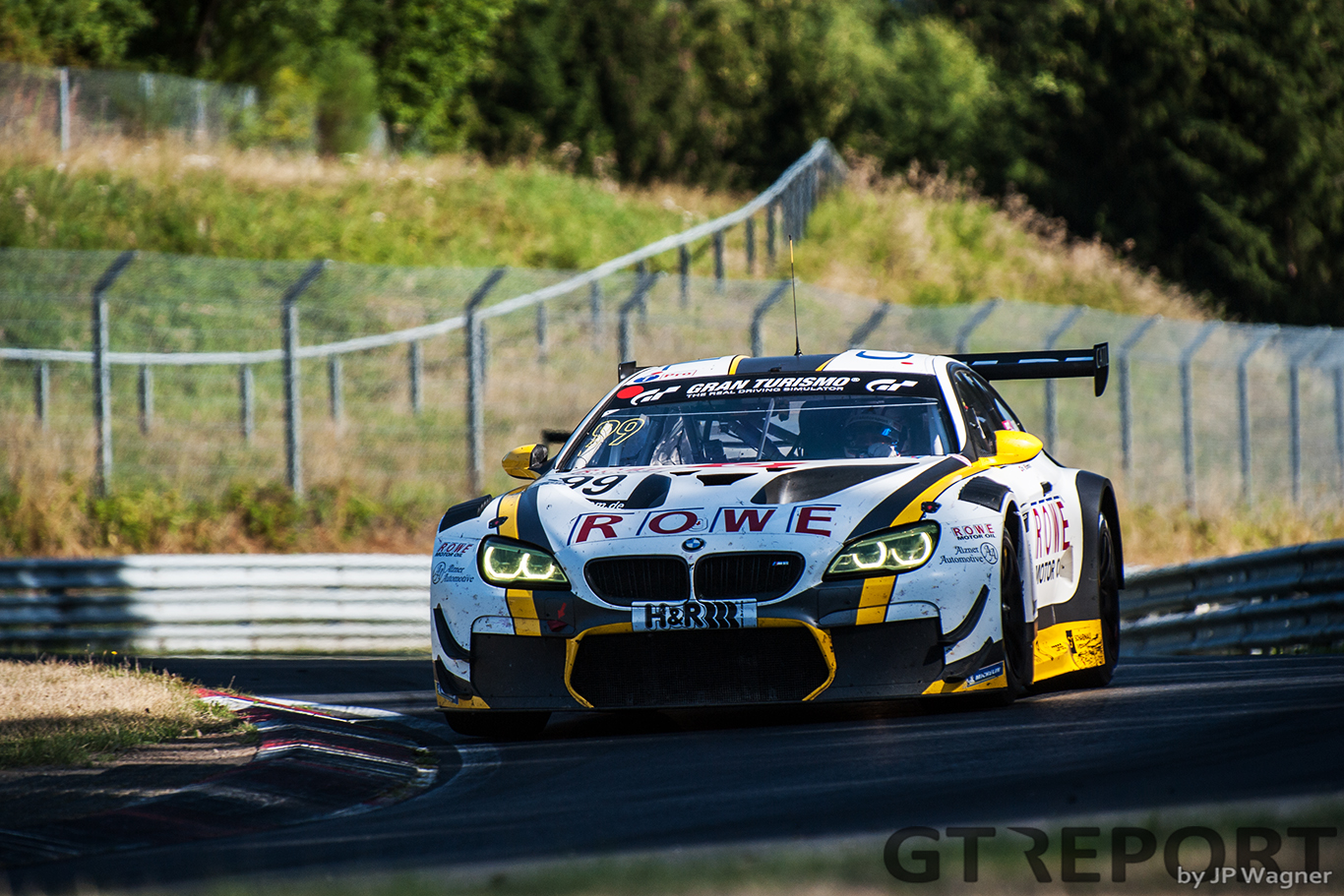 Under a bright blue sky Christodoulou takes to the start of the longest race of the year. His 4-second lead at the end of the first lap is illustrative for the course of the race: Black Falcon is in full control. The drivers do have to keep an eye on the trailing Rowe Racing BMW M6 GT3 that at times comes too close for comfort, but drivers Philipp Eng and Tom Blomqvist are never able to go to war with the green machine.

For a short while, however, Black Falcon’s lead is in jeopardy. Coming into a yellow flag zone at the Hohenrain-Chicane, Christodoulou spears past a slowing Porsche Cayman, not counting on the backmarker to slow down to 60 kilometres an hour for a single waved flag. Immediately he returns the position and lets Eng get back on his tail. With no ill intent and amends made, the stewards decide not to punish the transgression and let the race go on.

In the third hour the race to the win becomes Black Falcon’s to lose when Blomqvist returns to the pits at the beginning of his stint with a flat right rear tyre. Rowe Racing is unable to make the 1,000 kilometre mark at the end without a final splash-and-dash and has to come in to secure second place. 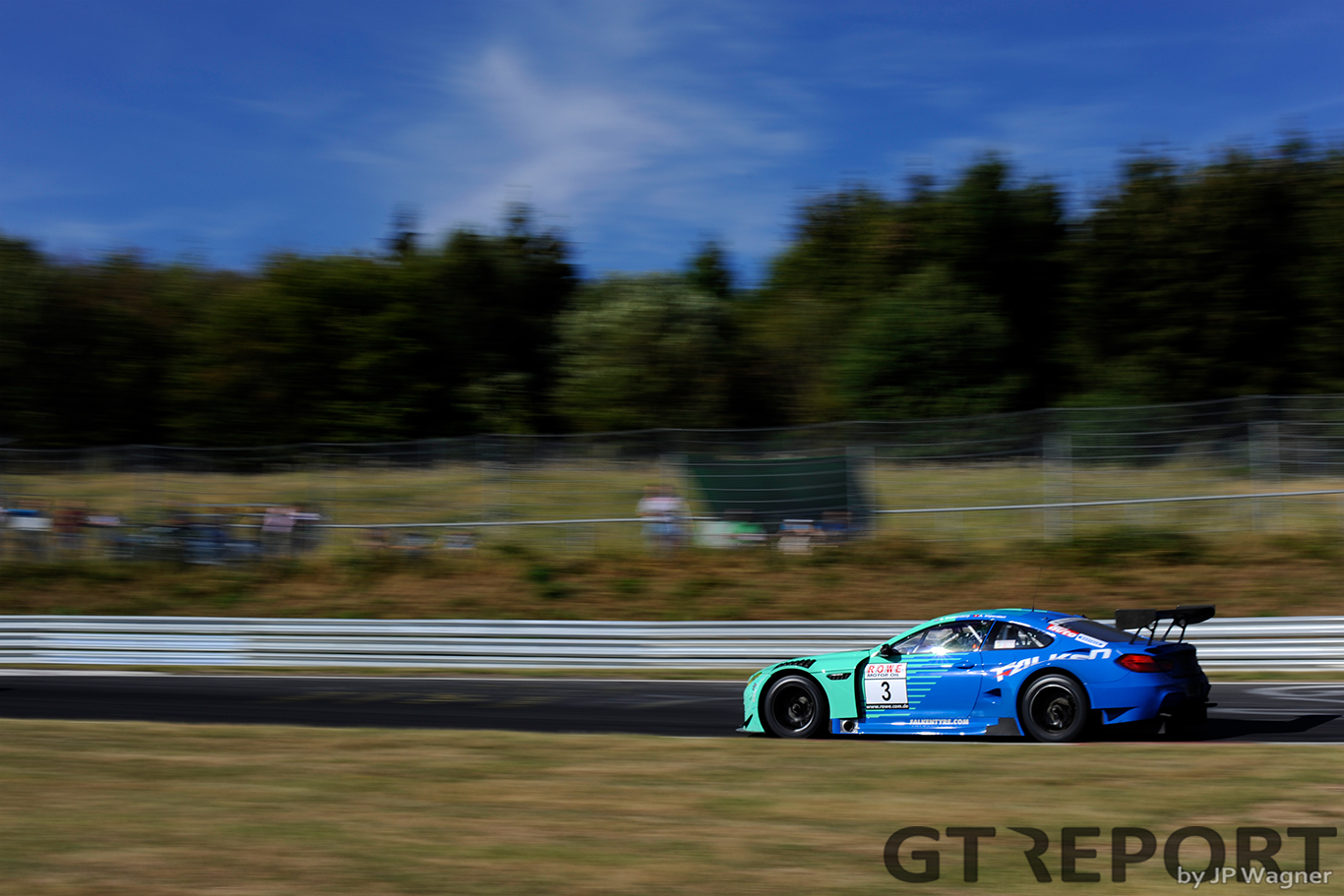 After 1,023 kilometres of racing, Manuel Metzger returns home to the loud cheering from his team. For the first time since 2015 Black Falcons reigns supreme in the 6 hours of the Nordschleife.

Falken Motorsports’ Stef Dusseldorp and Alexandre Imperatori finish in third place, 11 seconds behind BMW compatriots Rowe Racing. For much of the race the team fights an inter-team battle with Falken’s Porsche 991 GT3R of Sven Müller and Dirk Werner until a later and therefor shorter final pitstop brings the turquoise BMW back into the race in front of the Porsche to claim the final spot on the podium. 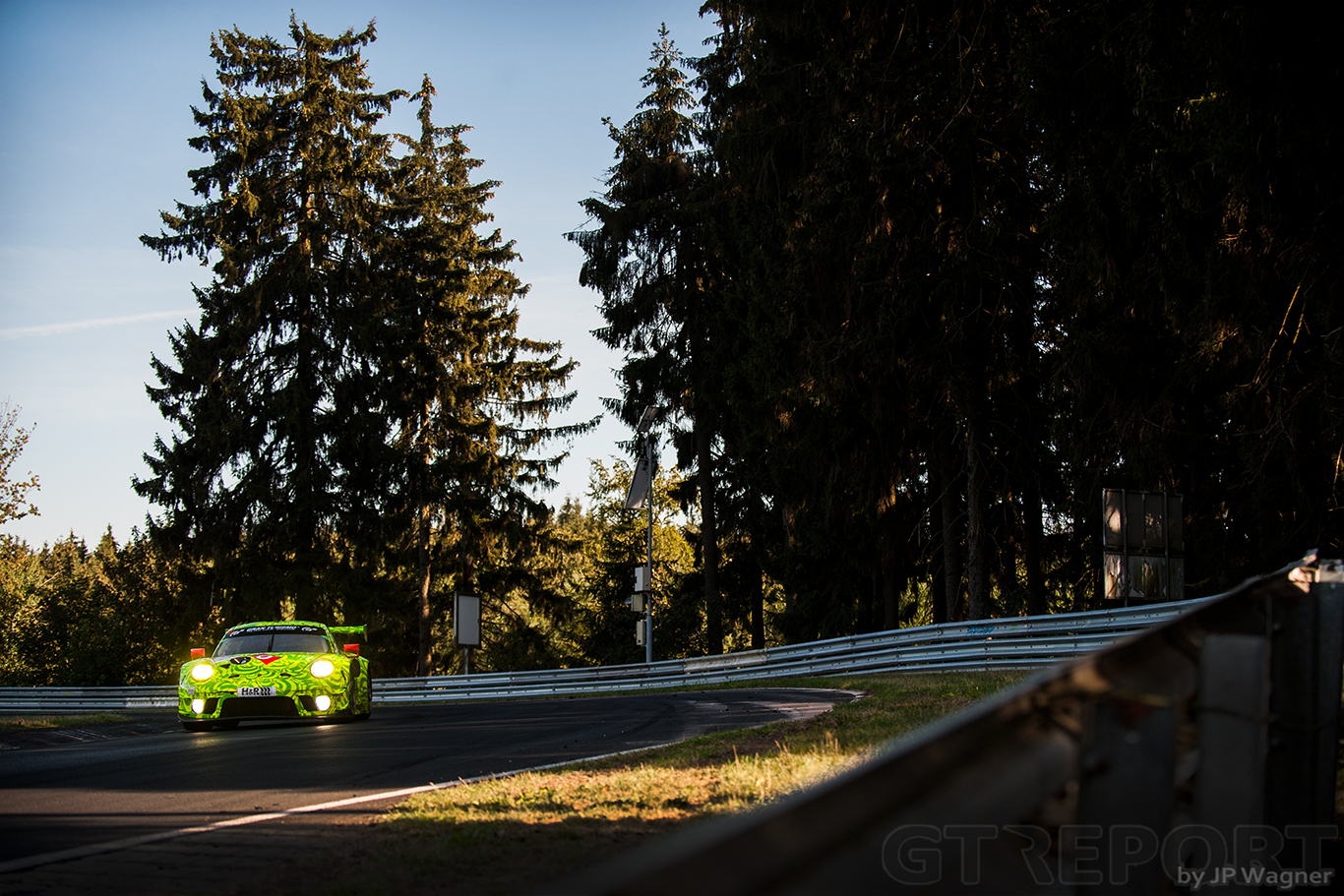 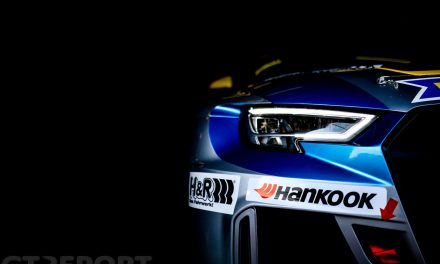 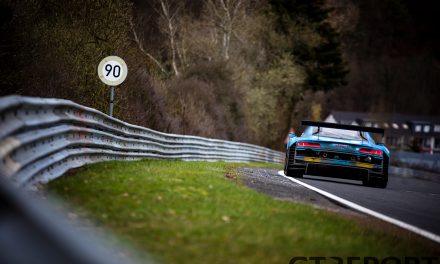