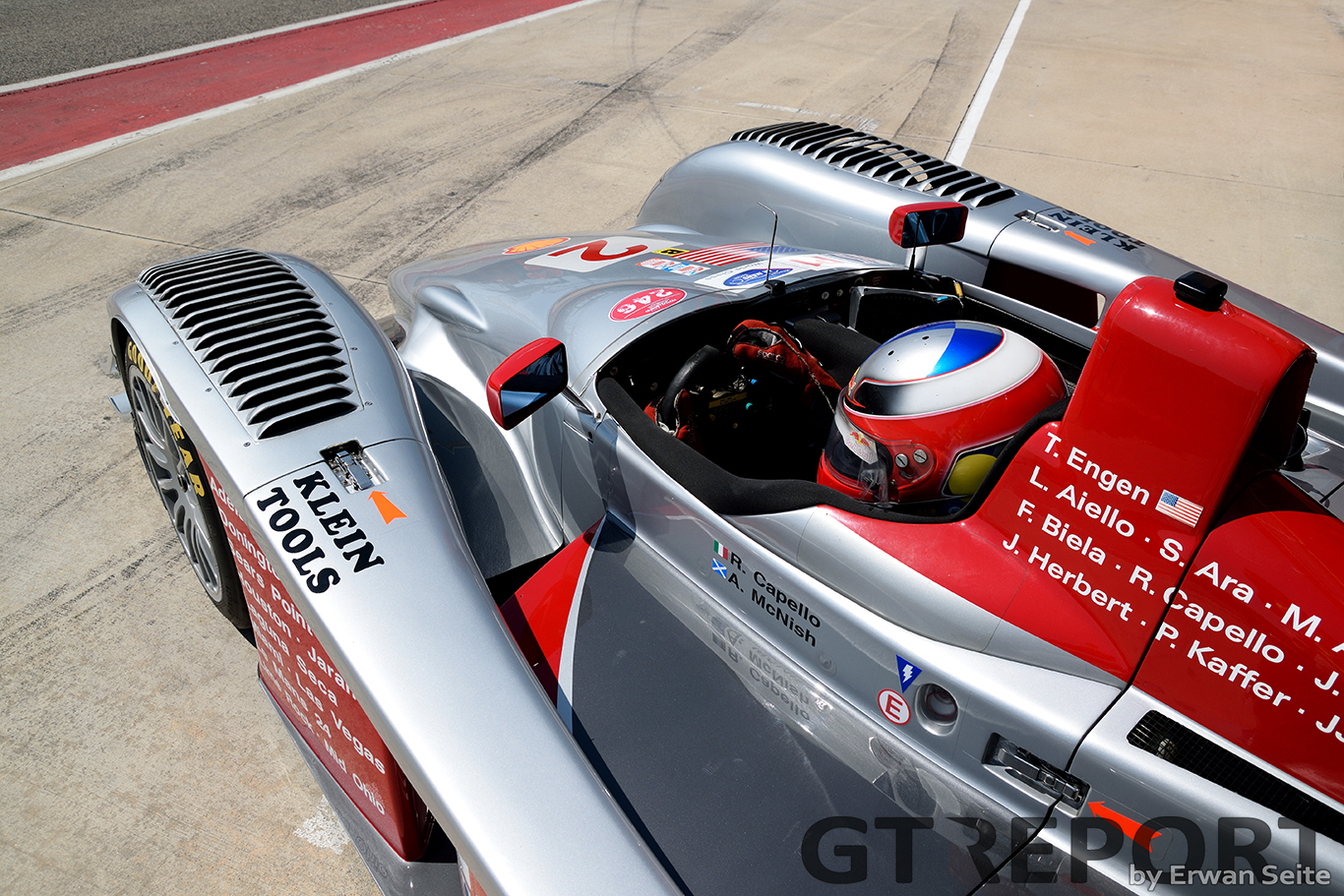 As we’re heading into the traditional Le Mans weekend in June, let’s remember one of the most successful cars ever in the 24 Hours of Le Mans: the Audi R8 LMP. This car marked its generation and with 2020 here, it is already the 20th anniversary of the beginning of its legacy in Le Mans.

The Audi R8 is the car that won the most times the twice-round-the-clock in Le Mans and has an astonishing total of 63 wins in 80 races. Developed as a continuation of the R8R that gathered pass-mark results in 1999, the Audi R8 won the prestigious 24 Hours of Le Mans five times between 2000 and 2002 and again in 2004 and 2005 — only interrupted in 2003 by the Bentley Speed 8 that was partly based on the Ingolstadt brand’s sister R8C. 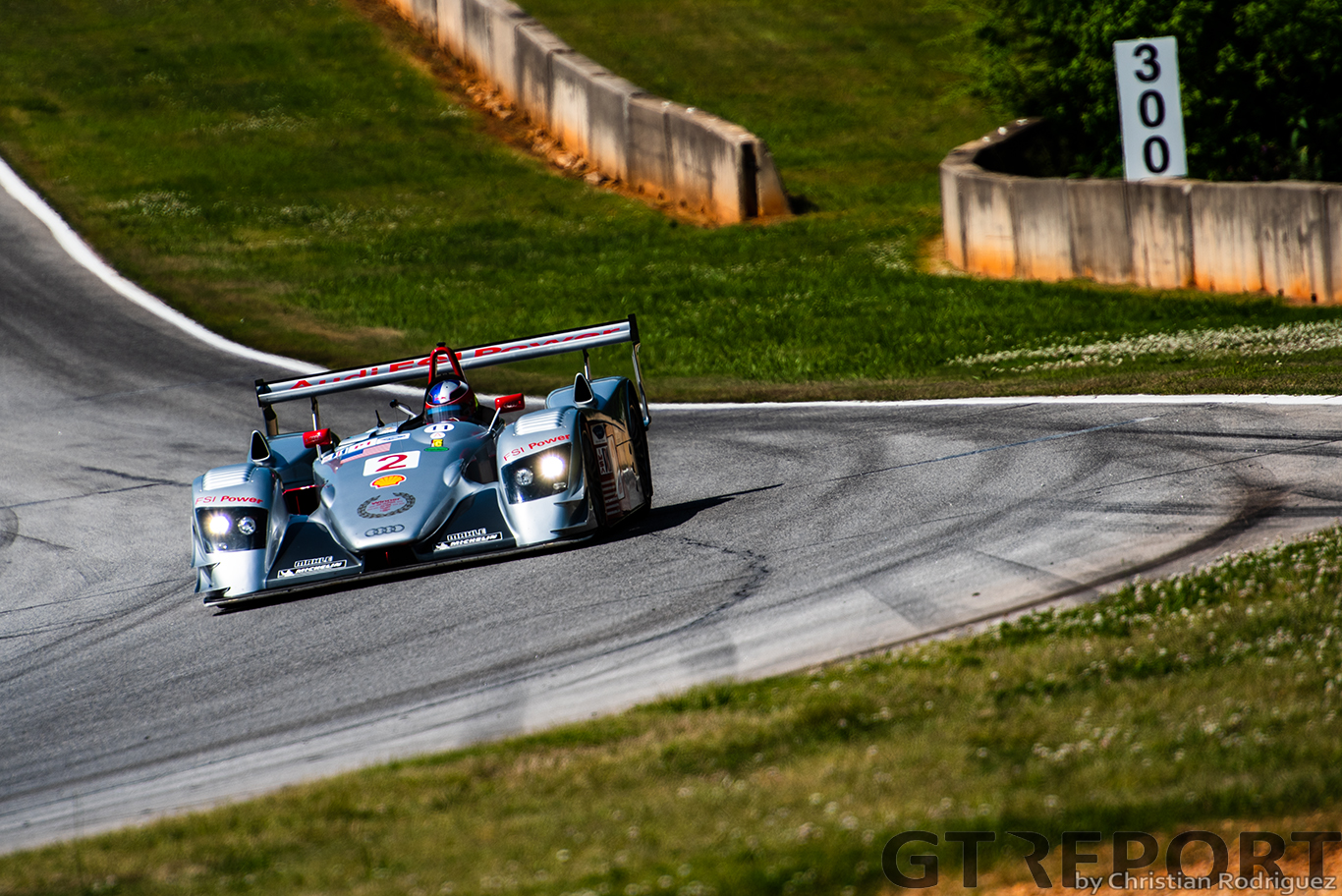 Built around a carbon-fibre composite monocoque meeting the LMP-900 category rules, the structure of the car allowed the mechanics to very quickly change every part during races and to gain a lot of time during the inevitable reparations. powered by a petrol twin-turbo V8 3.6 litres engine producing around 600hp, the Audi R8 is the last of the petrol consuming Audis before the overwhelming domination in endurance racing by the diesel-powered R10, R15 and R18.

Nowadays, the Audi R8 can be seen in action during historic race meetings — although it’s rarely ever one of the cars that braved the Circuit de la Sarthe in its day. 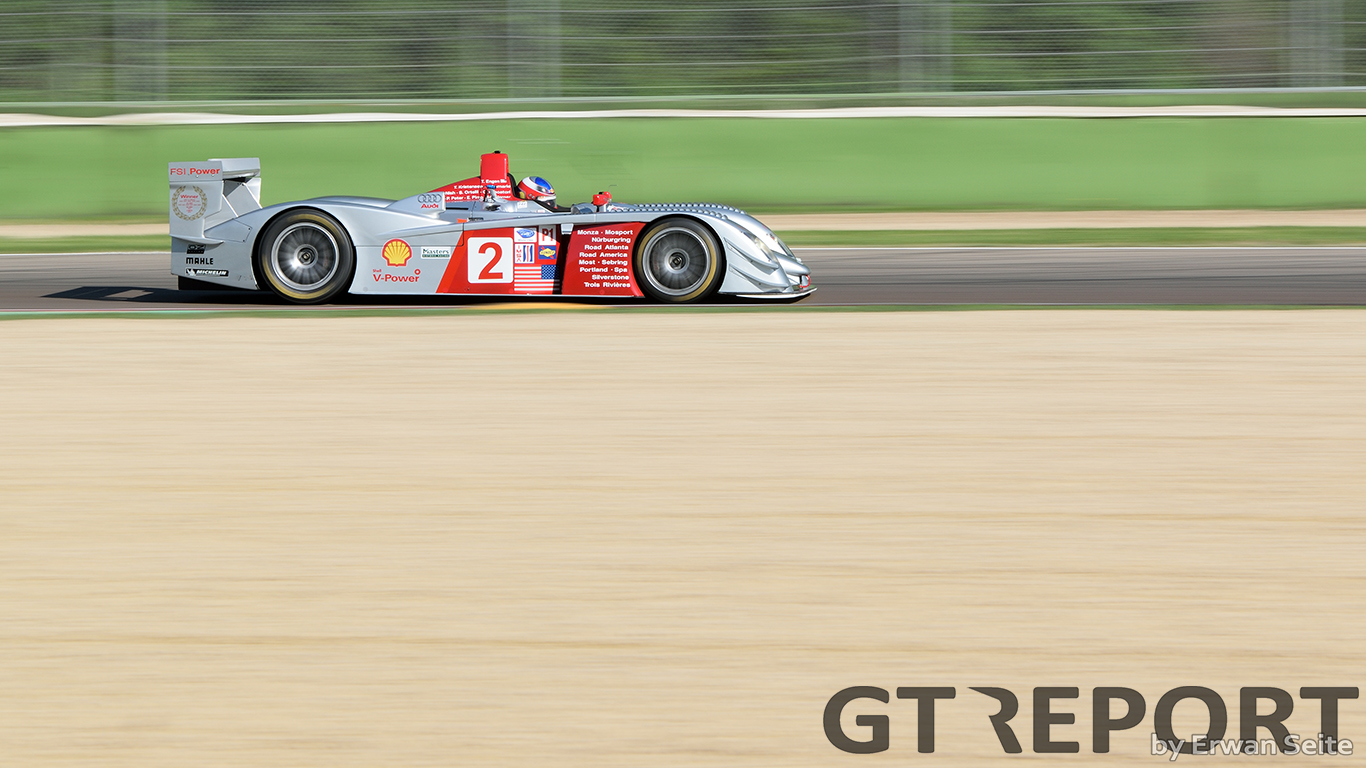 The car in our photographs — taken at the MotorLegend Festival at Imola and the HSR Atlanta Historic Races at Road Atlanta — is the never-raced chassis number 606 driven by Travis Engen and prepared by GMT Racing. The car was assembled in 2005 by Joest Racing with spare parts from Audi and used for testing only. The livery is the same as the last appearance of the R8 in competition in 2006 at Lime Rock Park, paying homage to all the wins and drivers of the R8 with their names and victories written on the side of the Silver Arrow. 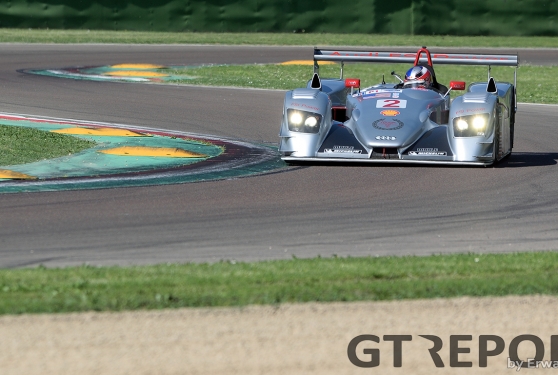 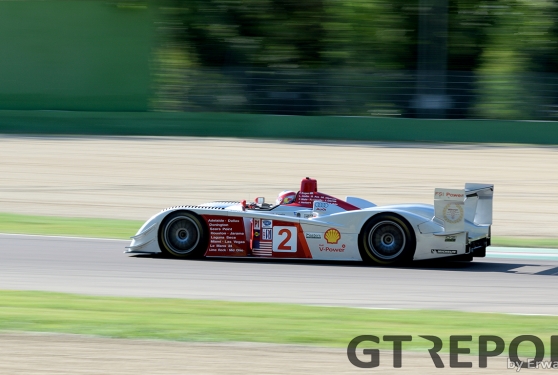 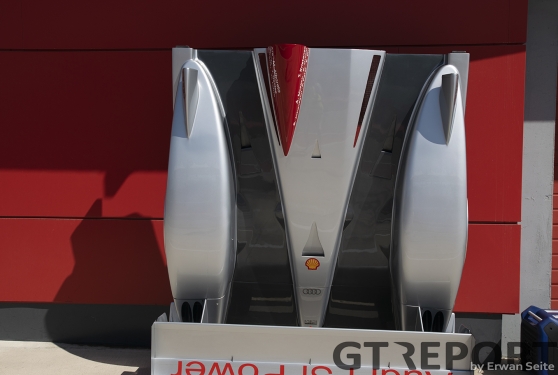 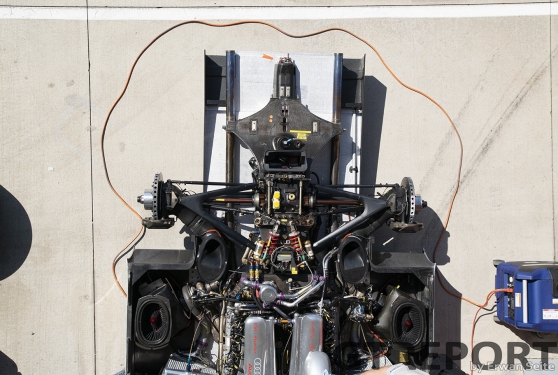 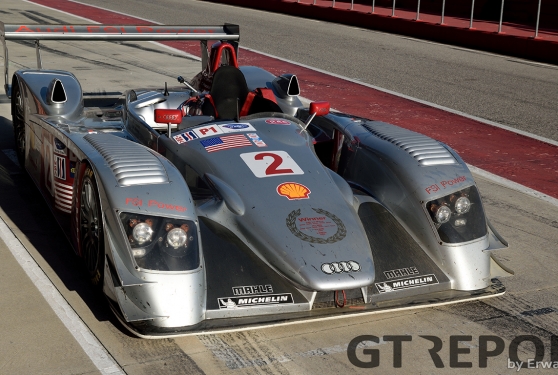 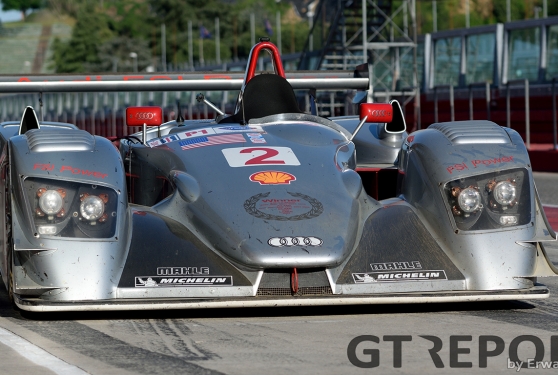 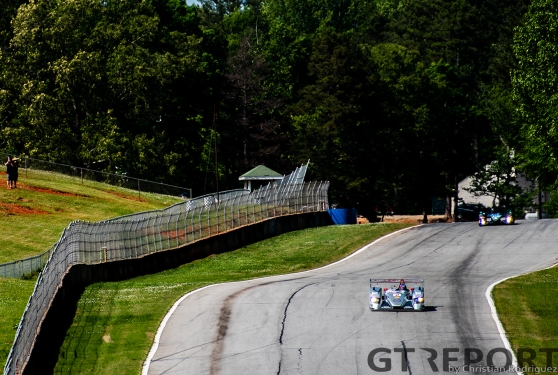 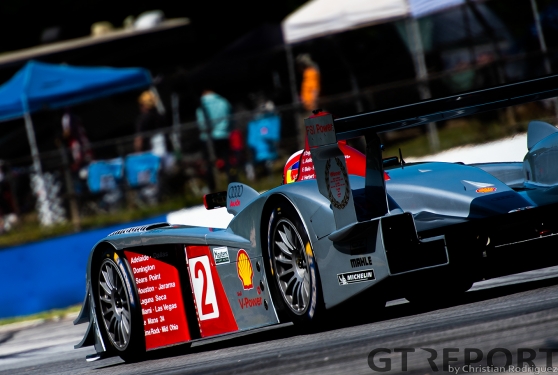 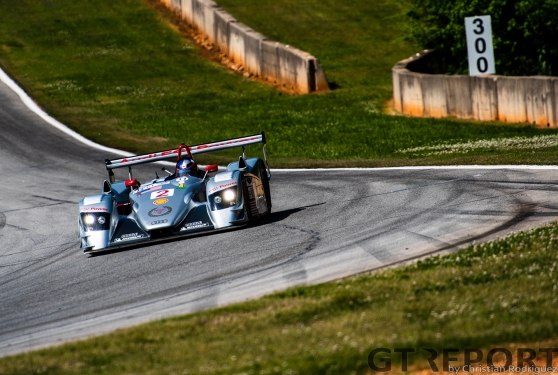 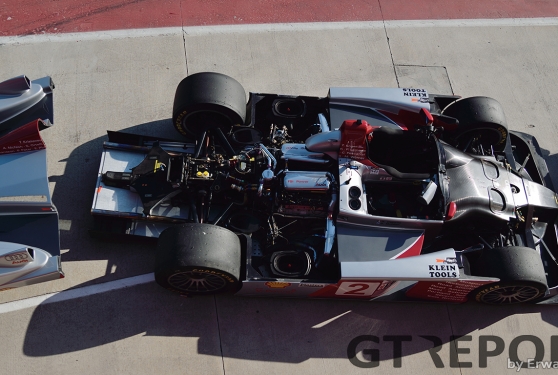 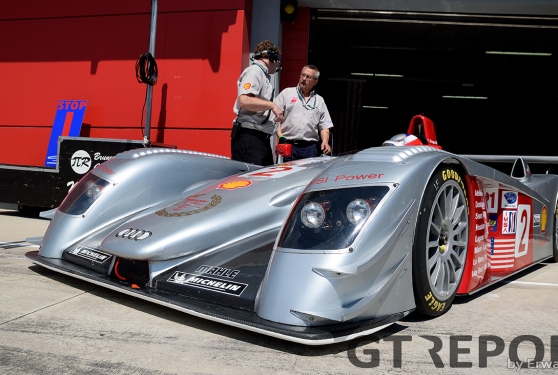 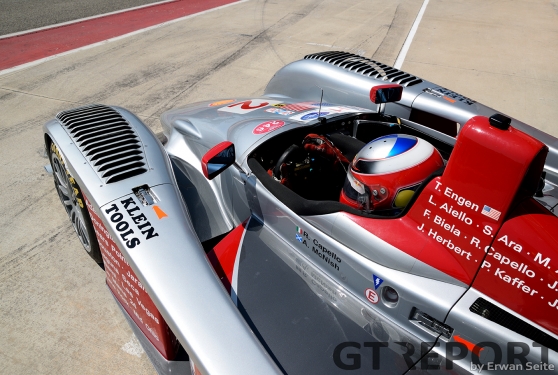 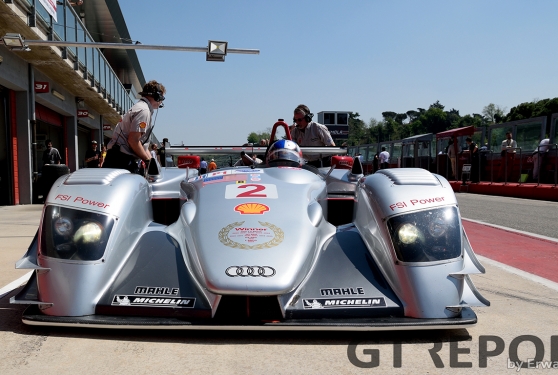 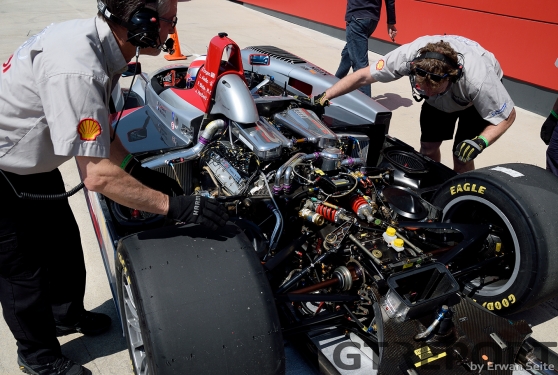 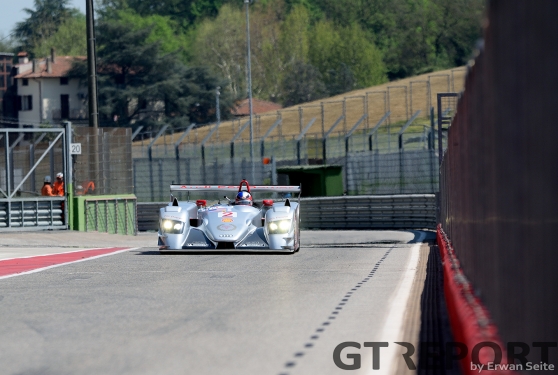 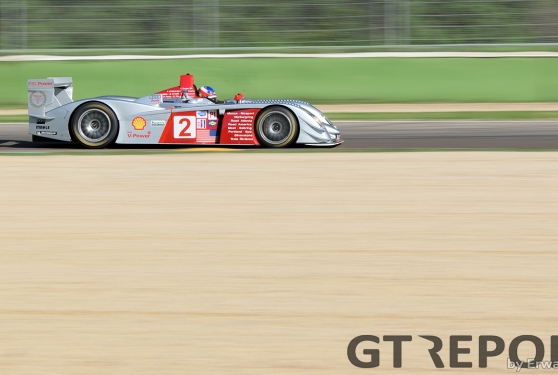 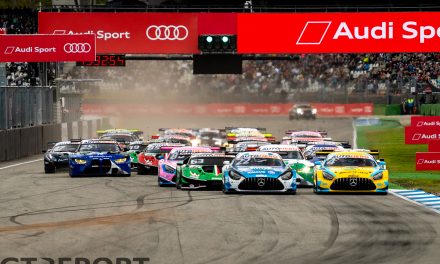 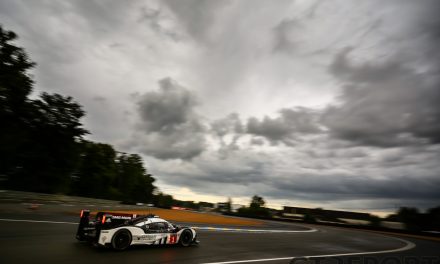