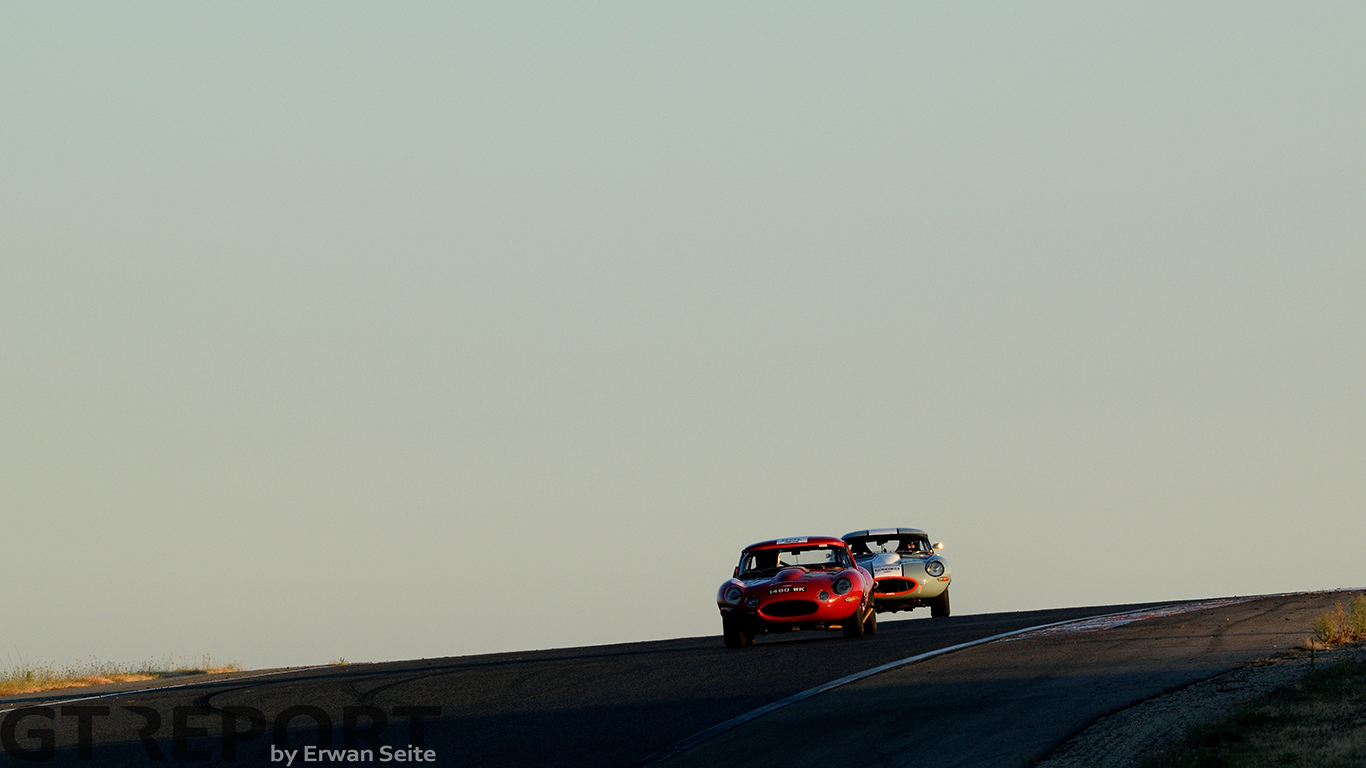 After the presentation to the public at the Grand Palais on Monday, the cars roared for the first time on Tuesday as the Tour Auto 2020 headed out of Paris for the first timed stages and races held at the Autodrome de Linas-Montlhéry and Magny-Cours.

Five categories – two in the regularity classification and three in competition made up the 195 car strong field this year. The victory in the Tour Auto 2020 would go to a competitor entered in the VHC class for cars built between 1951 and 1965, periods E and F of competition. 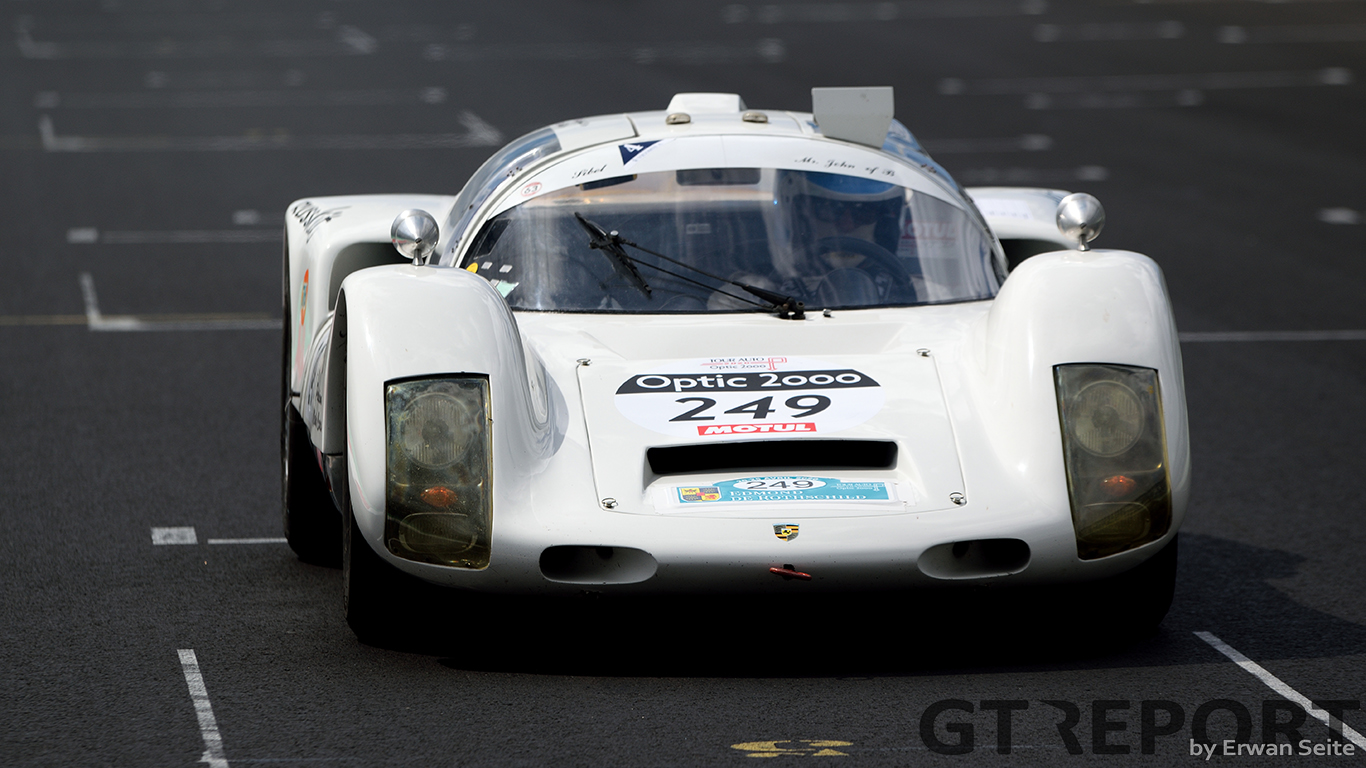 The Tour Auto by Peter Auto started officially from Montlhéry, a small turn 20 kilometers outside of Paris. Home of the historic Autodrome de Linas-Montlhéry constructed in 1924, the track is most famous for its iconic banked corner that features a maximum angle of 52 degrees at the top of the banked curve. The vintage layout was the canvas for a track-attack timed stage, the first of this 2020 edition, which consists in completing a lap of the track as quickly as possible. These times were used to determine the starting grids for the first race on the Nevers Magny-Cours circuit which will bring back good memories to 90s and 2000s F1 nostalgics. The eight-lap race — started from pole by Shaun Lynn in the Shelby Cobra 289 — was won by the overall classification leading Porsche of John of B and Sibel. 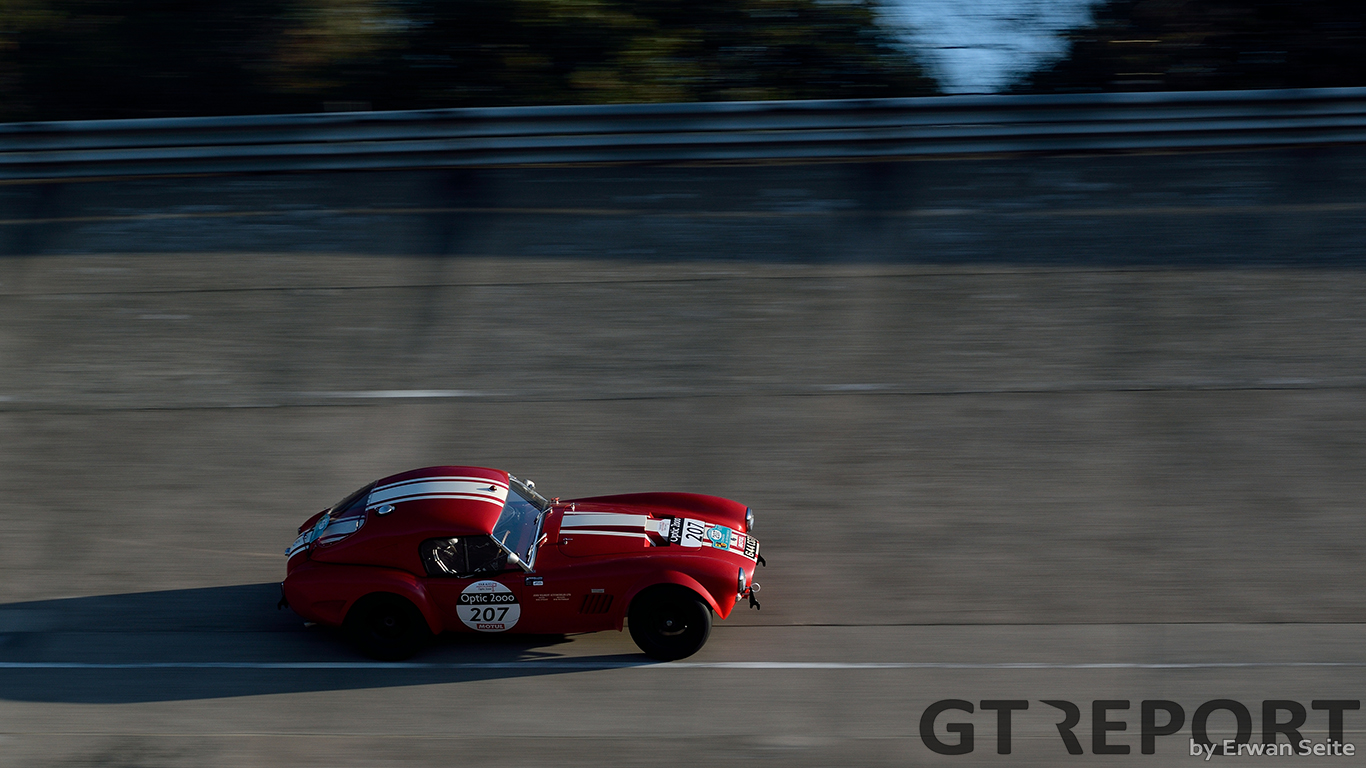 On their way from Clermont-Ferrand to Limoges, participants made a stop at another former F1 track, Circuit de Charade, without a doubt one of the highlights of the 2020 edition. Charade circuit was according to Stirling Moss “the most wonderful track in the world.” Even if the circuit was shortened and doesn’t loop around the base of a volcano anymore, it is still known as the only ‘mountain circuit’ in Europe and still contains sharp drop-off. ‘Mr. John of B’ again was fastest in his Porsche 906 Carrera 6, taking the race win with a large gap of 23 seconds to second-placed Shaun Lynn.

The overall classification didn’t change on the second day but the AC Cobra of Shaun Lynn and Nigel Medcalf began closing in on the Porsche 906 with only 6 seconds between them as the Shelby made up heaps of time during the Special Stages. 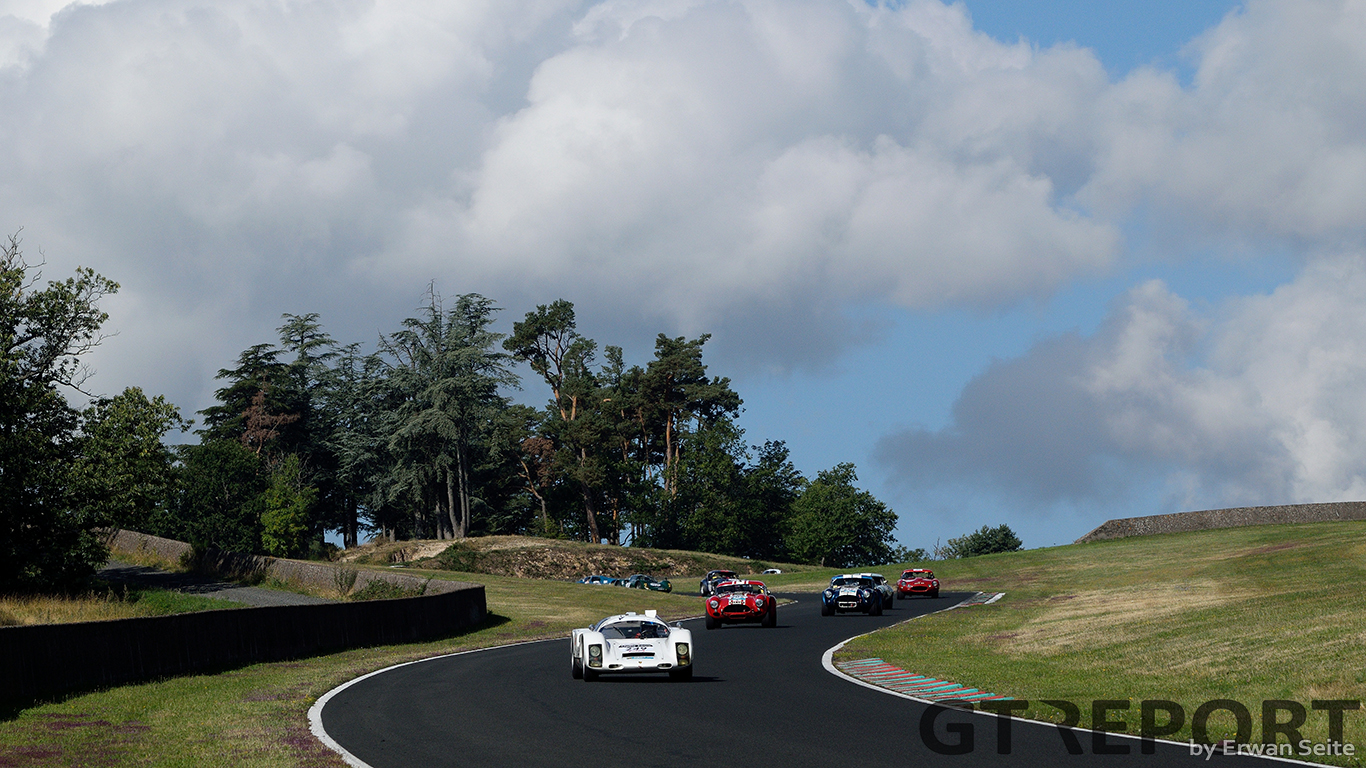 The third day only saw open roads and fights on three rally stages between Limoges and Toulouse. Fun fact: before reaching Toulouse, participants were convoyed by the national gendarmerie to avoid engine overheating on the traffic jams.

For the first time in this Tour Auto, Raphaël Favaro and Lucien-Charles Nicolet, defending two-time winner, took the lead, benefiting from the pace of their Jaguar Type E on the narrow roads as they won all three stages held that day. 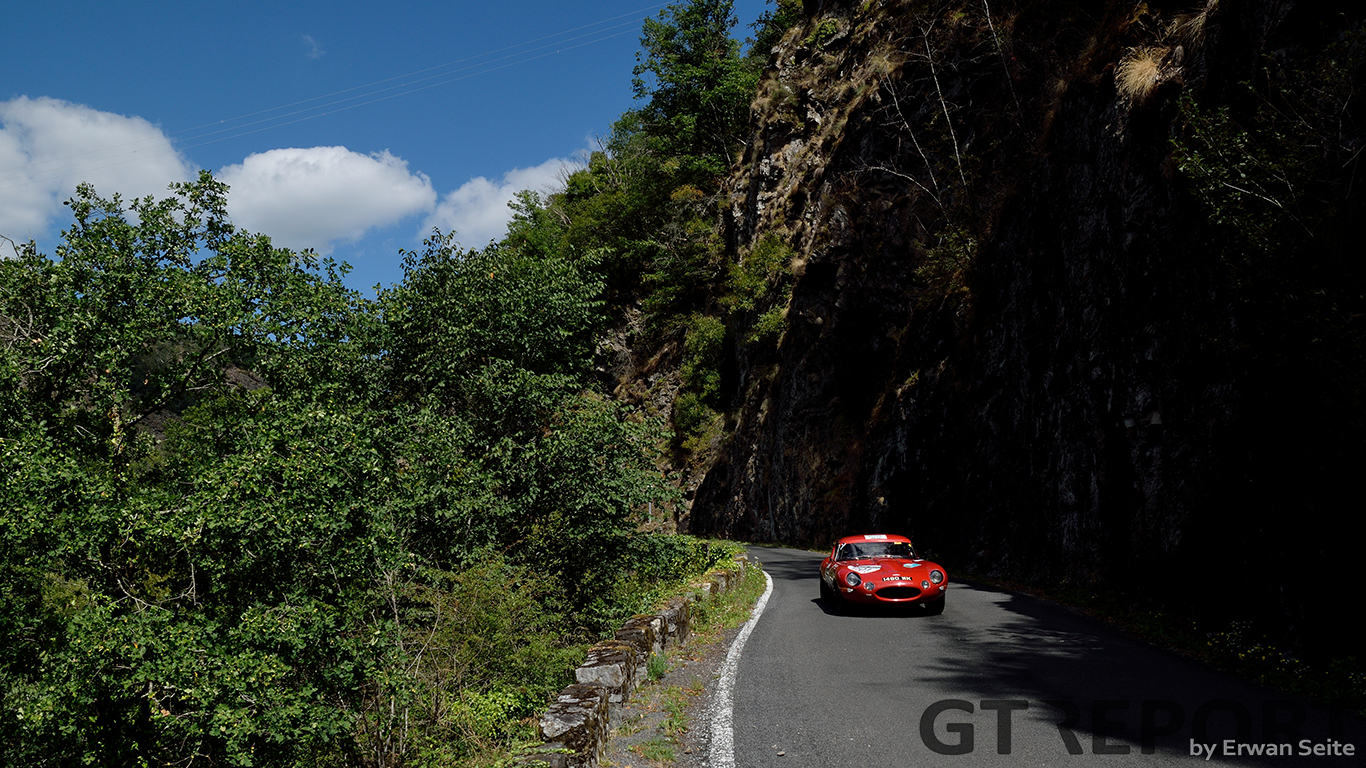 From Toulouse to the ancient Roman monument Pont du Gard, competitors stopped on the impressive Ledenon circuit where ‘Mr. John of B’ struck back with victory in a thrilling sunset race. However, Raphaël Favaro and Lucien-Charles Nicolet were again quickest through the Special Stages earlier in the day, managing to widen the gap on Jean Pierre Lajournade. The public was allowed on the circuit and enjoyed the show given by the five categories. 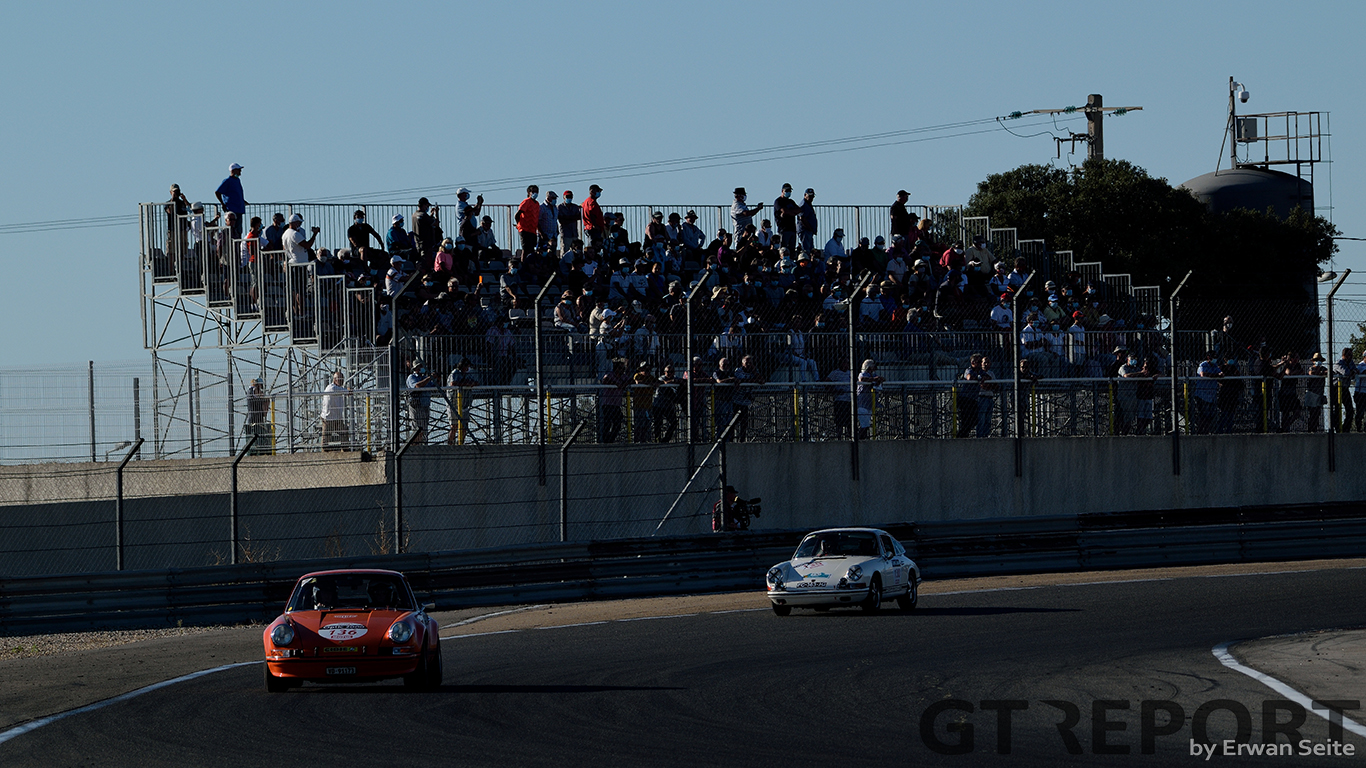 The fifth and final day of the Tour de France Automobile started with a Special Stage on the setting of the Mont Ventoux’s foothills, a mountain called Provence Giant made famous by the other Tour de France. The rally concluded the 2020 edition on the Circuit Paul Ricard where Raphaël Favaro and Lucien-Charles Nicolet secured victory in the Tour Auto for the third consecutively time, this time on their red Jaguar Type E. Damien Kohler raced his Cobra to victory, followed closely by Jean Pierre Lajournade who however came 14 seconds short to grab overall victory over the Jag as Favaro maintained an eight-second gap at the finish. 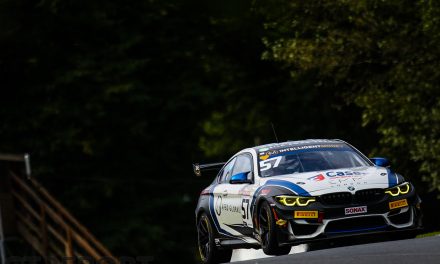 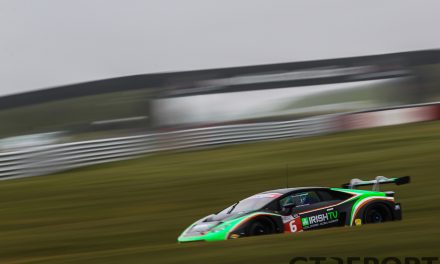