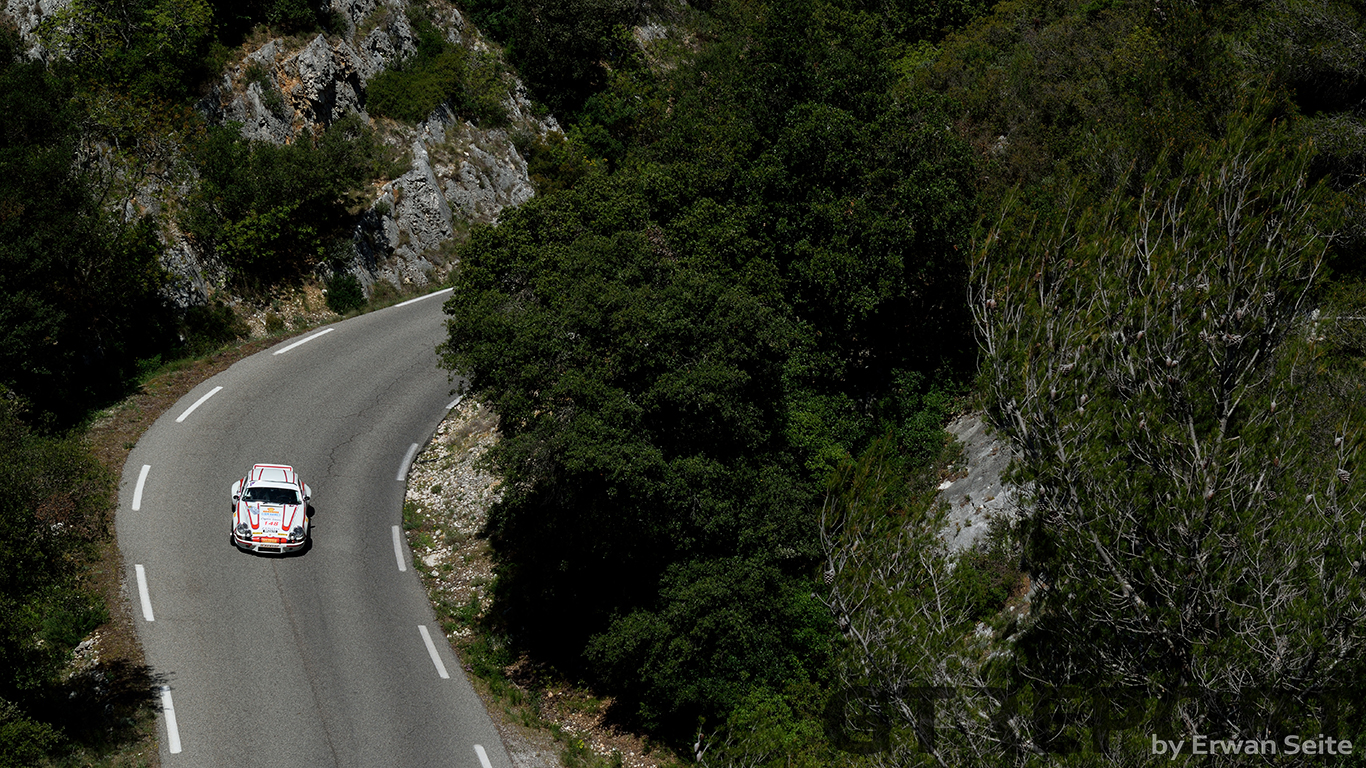 The Tour Auto Optic 2000 is an iconic event featuring historic cars touring France held every year since 1992 as the successor to the Tour de France Automobile first held in 1899. Peter Auto is the organisor of this unique nostalgia-filled race where historic cars depart from Paris to a city in the south of France and make stops along the way at some of the country’s most iconic race tracks. The start takes place under the famous glass roof of the Grand Palais with the cars arriving at their destination via open roads interchanged with rally stages and circuits to keep the spirit of the ancient Tour de France Automobile alive. 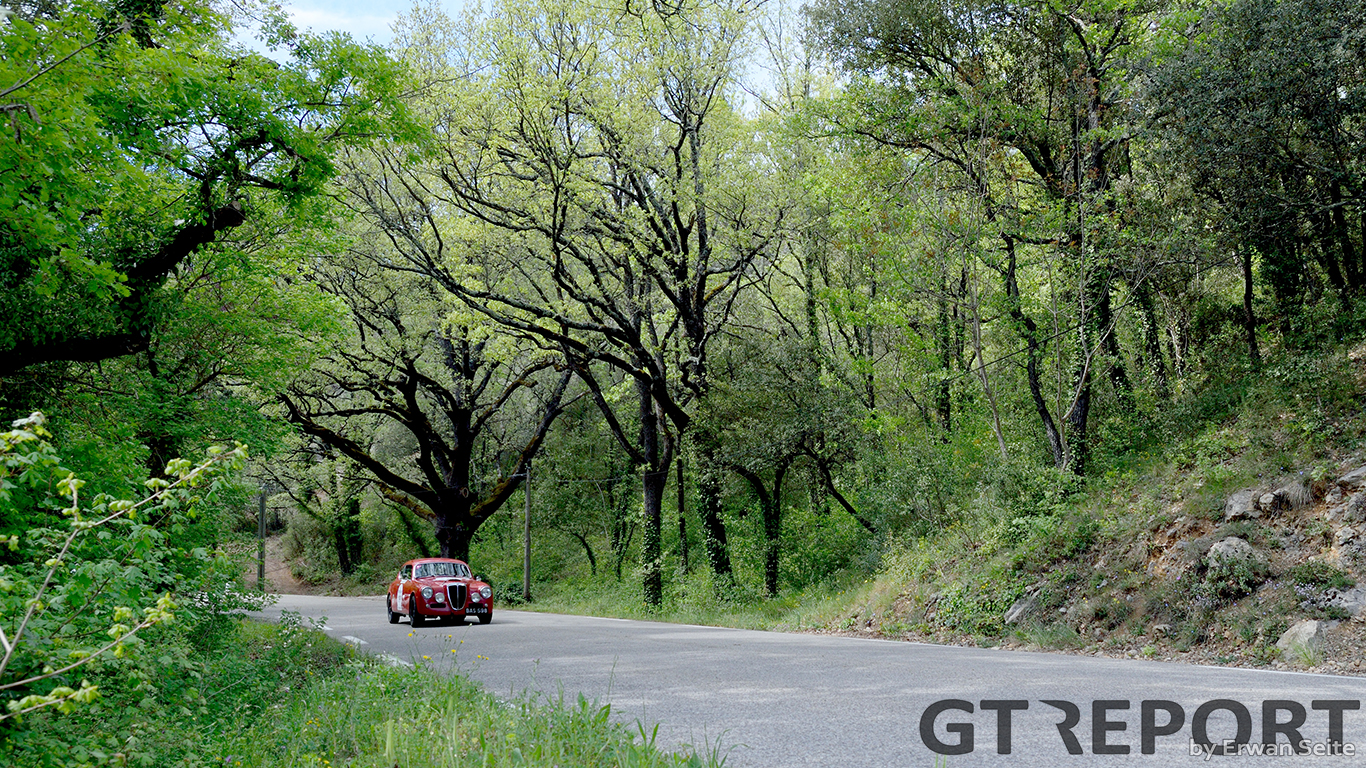 Rarely are these unique cars seen together competing on the road. Accepting only cars or equivalent models that have participated to the original Tour de France Automobile from 1951 to 1973, Peter Auto divides the competitors into two categories: regularity and competition, with the former aimed at consistency and precision, and the latter for those looking to roar their cars on the tracks and closed stages. This year, the organisor puts the spotlight on the Porsche prototypes that have participated in the rally from the Porsche 550 Spyder from 1956 to the 907.

2020’s tour will feature more than 2,000 kilometres from Paris to the Circuit Paul Ricard over five days through the picturesque French countryside.

GT REPORT will cover this event for the first time in 2020. 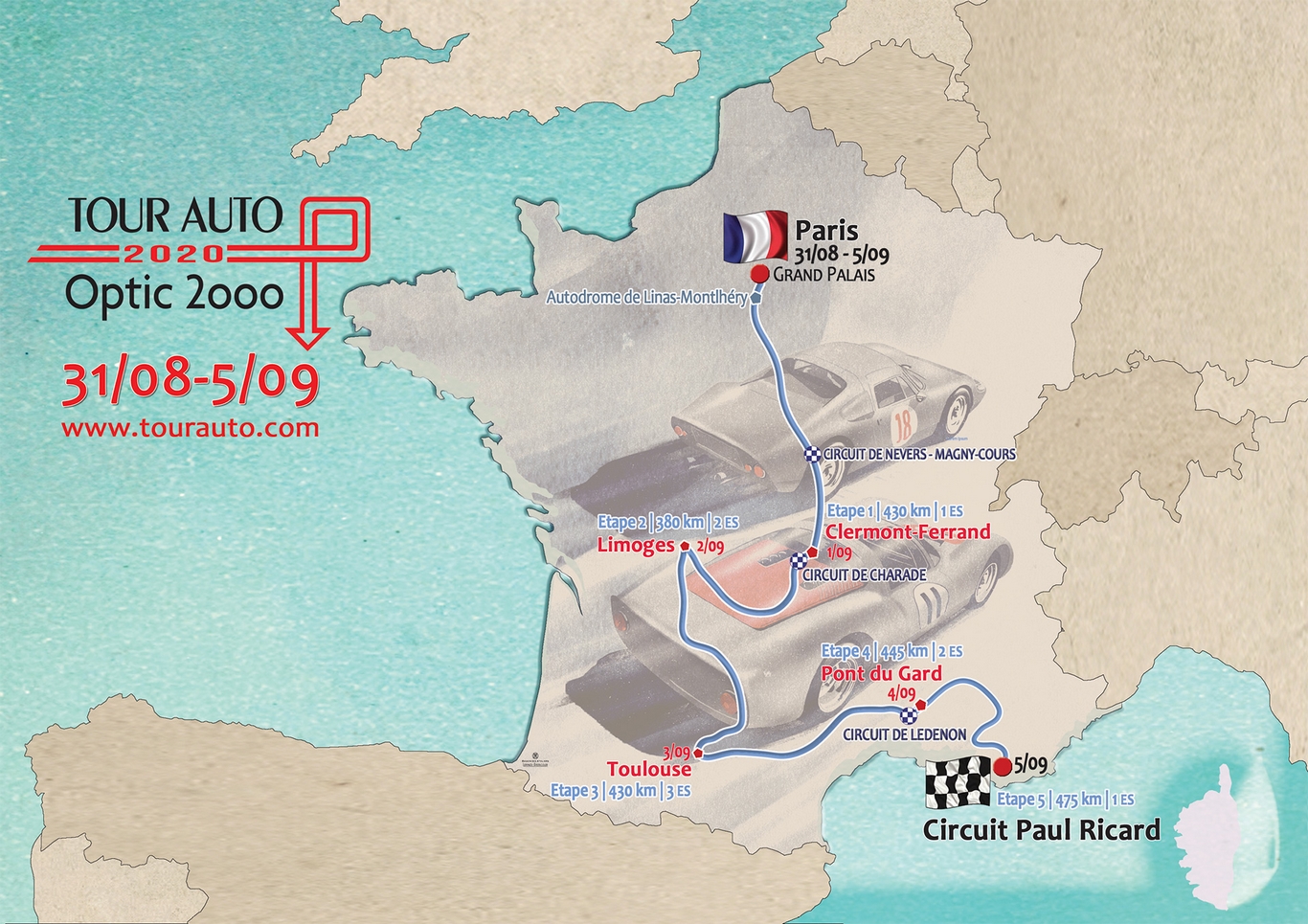 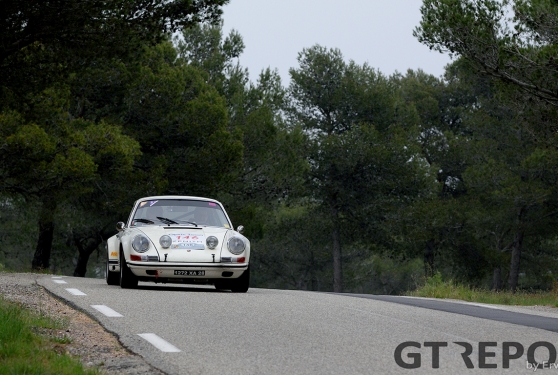 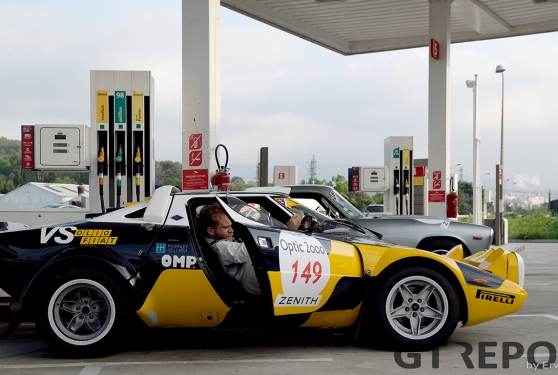 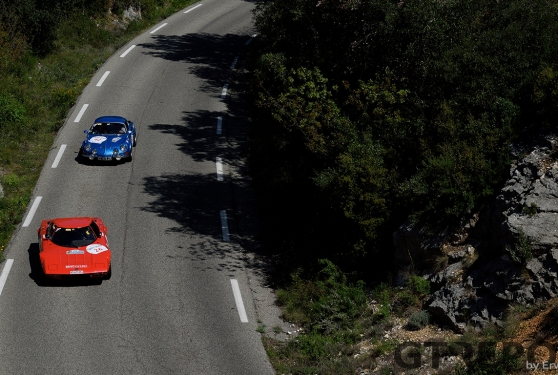 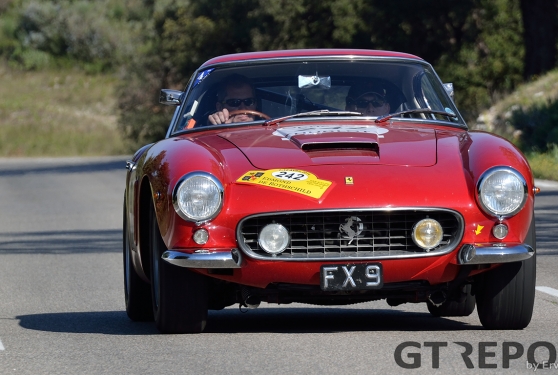 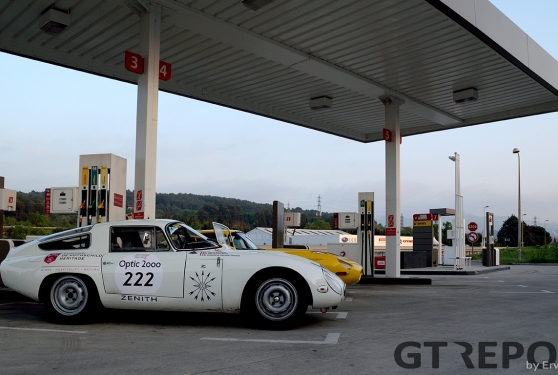 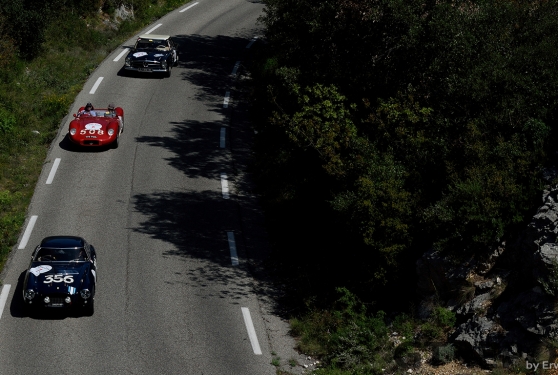 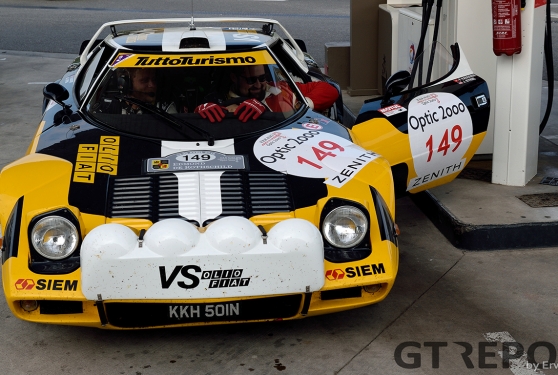 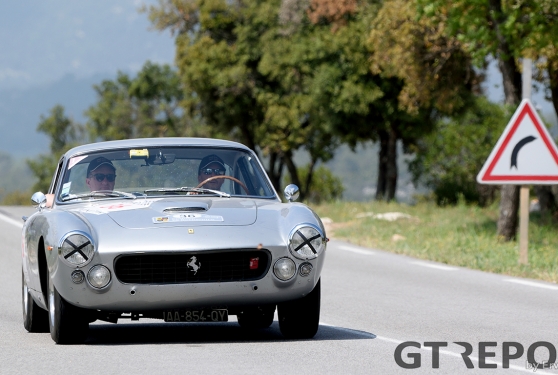 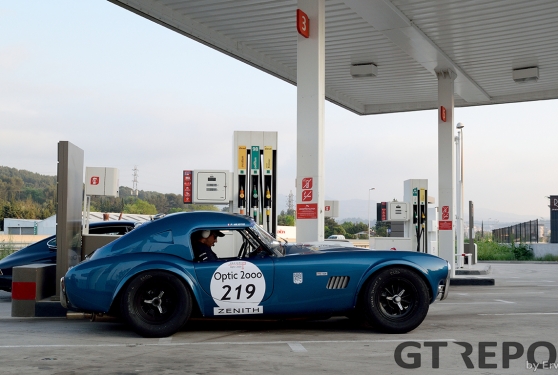 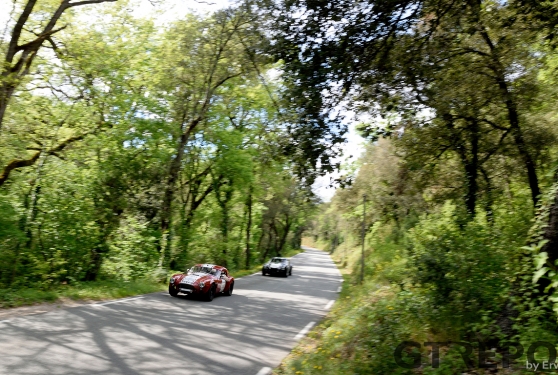 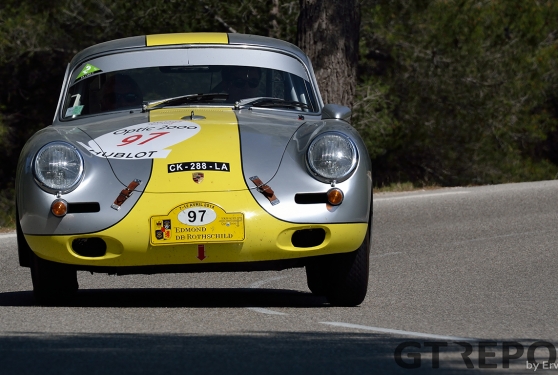 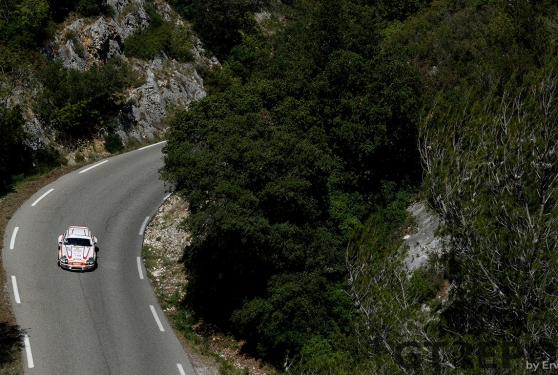 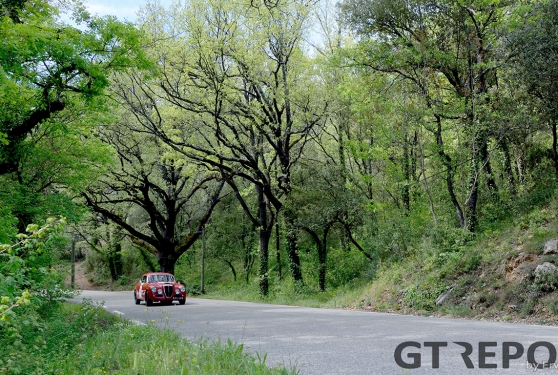 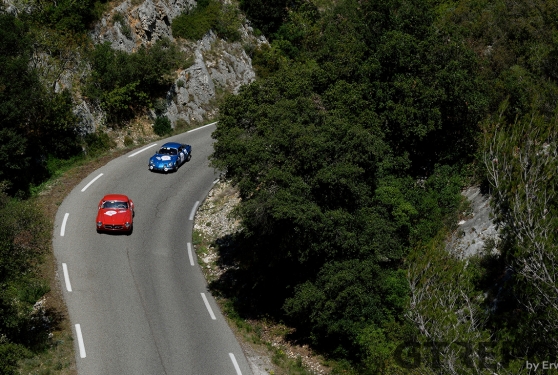 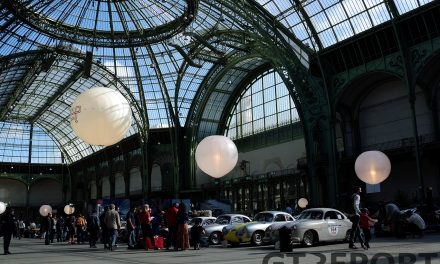 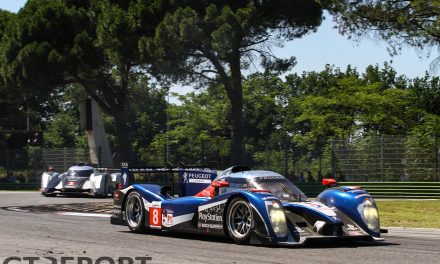 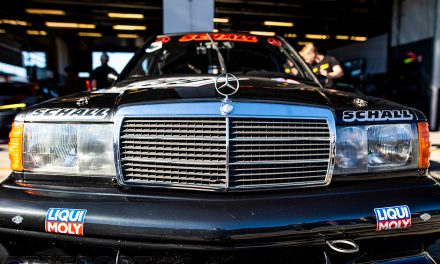