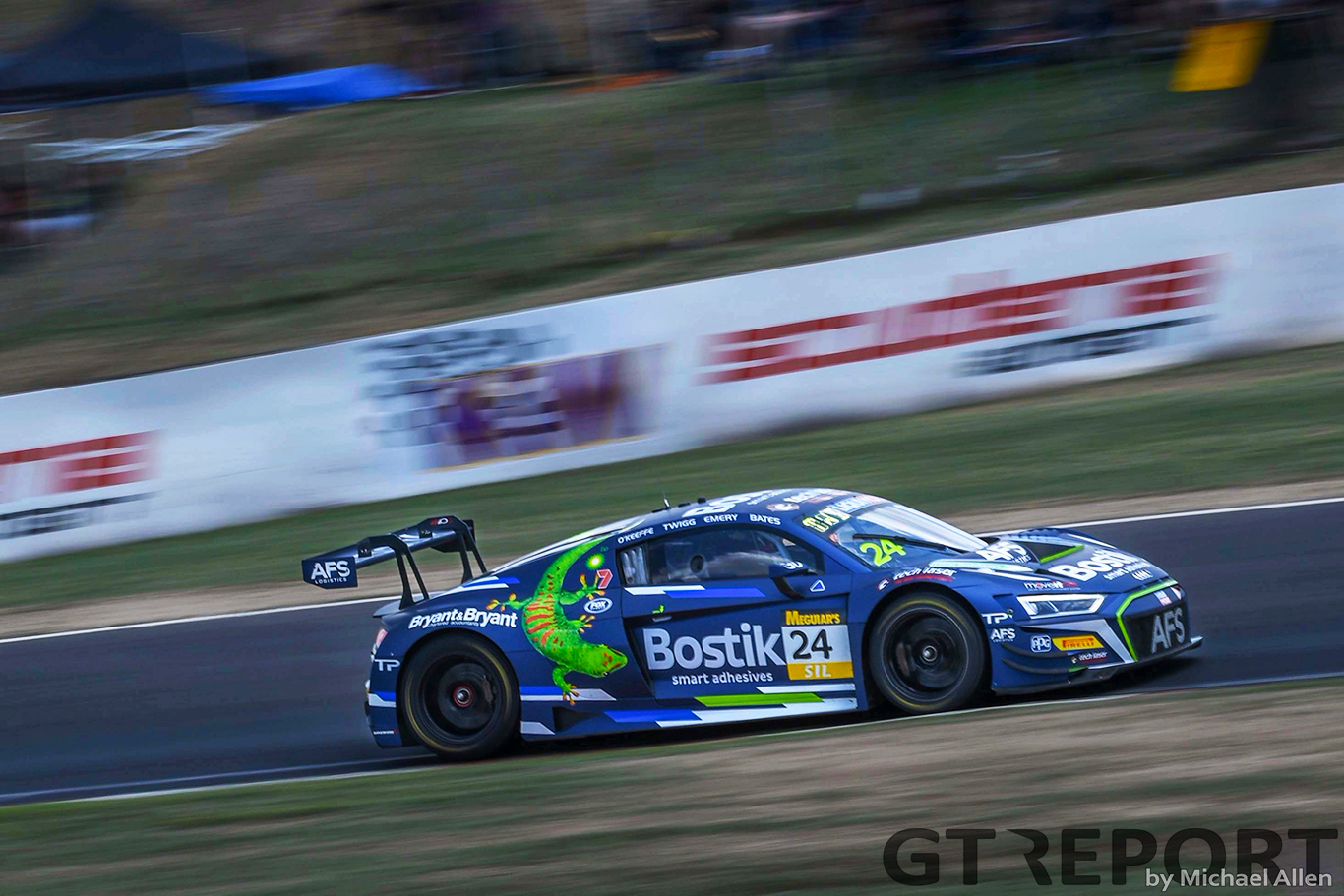 Mostert is highly rated as a GT driver, with BMW having called him up for events such as the Bathurst 12 Hour and the 24 Hours of Daytona, as well as the Macau Grand Prix.

According to Bates, the combination of Mostert and De Borre will only serve to enhance an already solid package.

“Chaz and Adam are the epitome of a powerful driver-engineer relationship; their combined talents have made them an unstoppable force in other categories, where they have launched teams towards the front of the grid,” Bates said.

“Chaz is a raw talent and he has the ability to adapt between different types of cars. Everyone knows how fast he is in Supercars, but his results in the Bathurst 12 Hour and other GT races have shown he is very speedy in GT3 machinery as well.

“I’ve worked with Adam on a few occasions and he ticks all the boxes when it comes to race engineering; he understands how to set up the car to give a driver confidence and he knows how to bring out the best in my driving. We worked together at Challenge Bathurst last year and dialled a stable setup into the Bostik Audi, which resulted in some of my best-ever laps around the Mountain.

“Adam is also very astute when it comes to making the right strategy calls in the heat of battle – in 2018, he was the engineer when Daniel Gaunt and I won the Phillip Island 501.”

“I’m looking forward to adapting to the Audi R8, all the different GT3 cars have their own unique characteristics,” Mostert said.

“I’ve been friends with Tony for a while, so I’m excited to race with him; he’s one of the fastest Pro-Am drivers in Australia.

“It’s great to have Adam on board, it gives us an awesome challenge as a driver-engineer combination to try and win races in both Supercars and GT.”

The 2021 season is scheduled to start 20-21 February at Phillip Island Grand Prix Circuit. 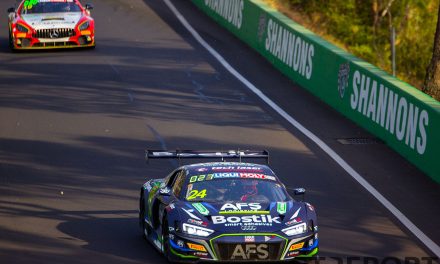 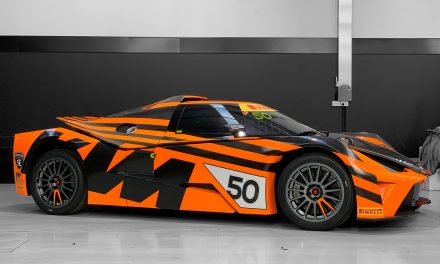 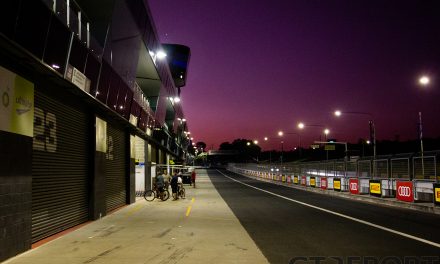