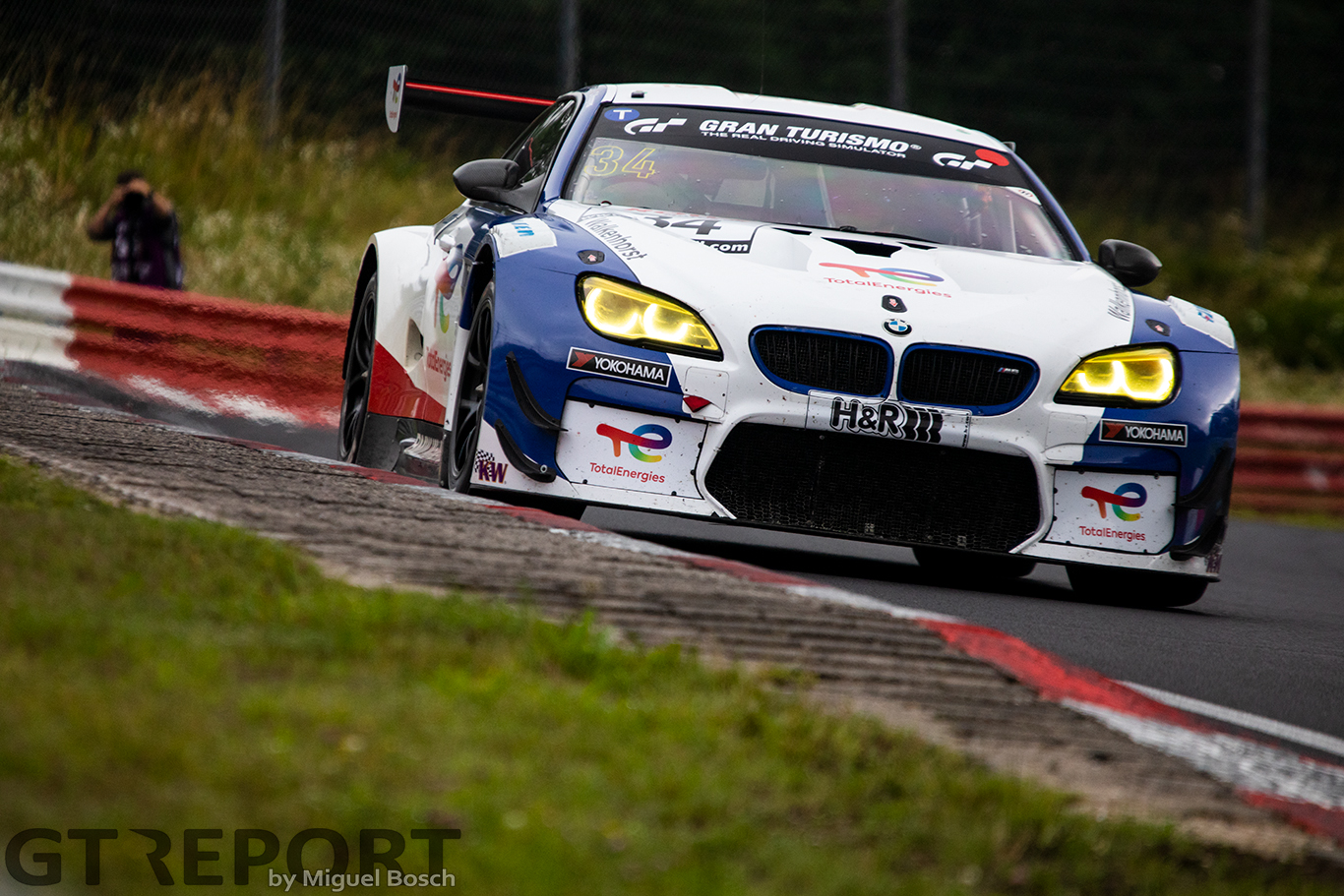 Two weeks after losing his longstanding Nürburgring lap record, Christian Krognes retook it in qualifying for Sunday’s NLS6. The Norwegian set a time of 7:51.807 to put #34 Walkenhorst Motorsport BMW M6 GT3 on pole position for the 44. RCM DMV Grenzlandrennen.

Frank Stippler was the first to set a competitive lap time. The veteran turned in a 7:52.826 aboard the #5 Phoenix Racing Audi R8 LMS GT3 which was looking to remain unbroken until Krognes went over a second faster with one minute remaining.

Back at the front after a disillusioned NLS5 on Saturday, Jakub Giermaziak brought Konrad Motorsport another top classification in qualifying, lapping the Nordschleife in 7:53.267, good enough for third place. The Pole is again joined by Michele Di Martino while Axcil Jefferies returns today from the European Le Mans Series at Monza to complete the three-driver line-up. 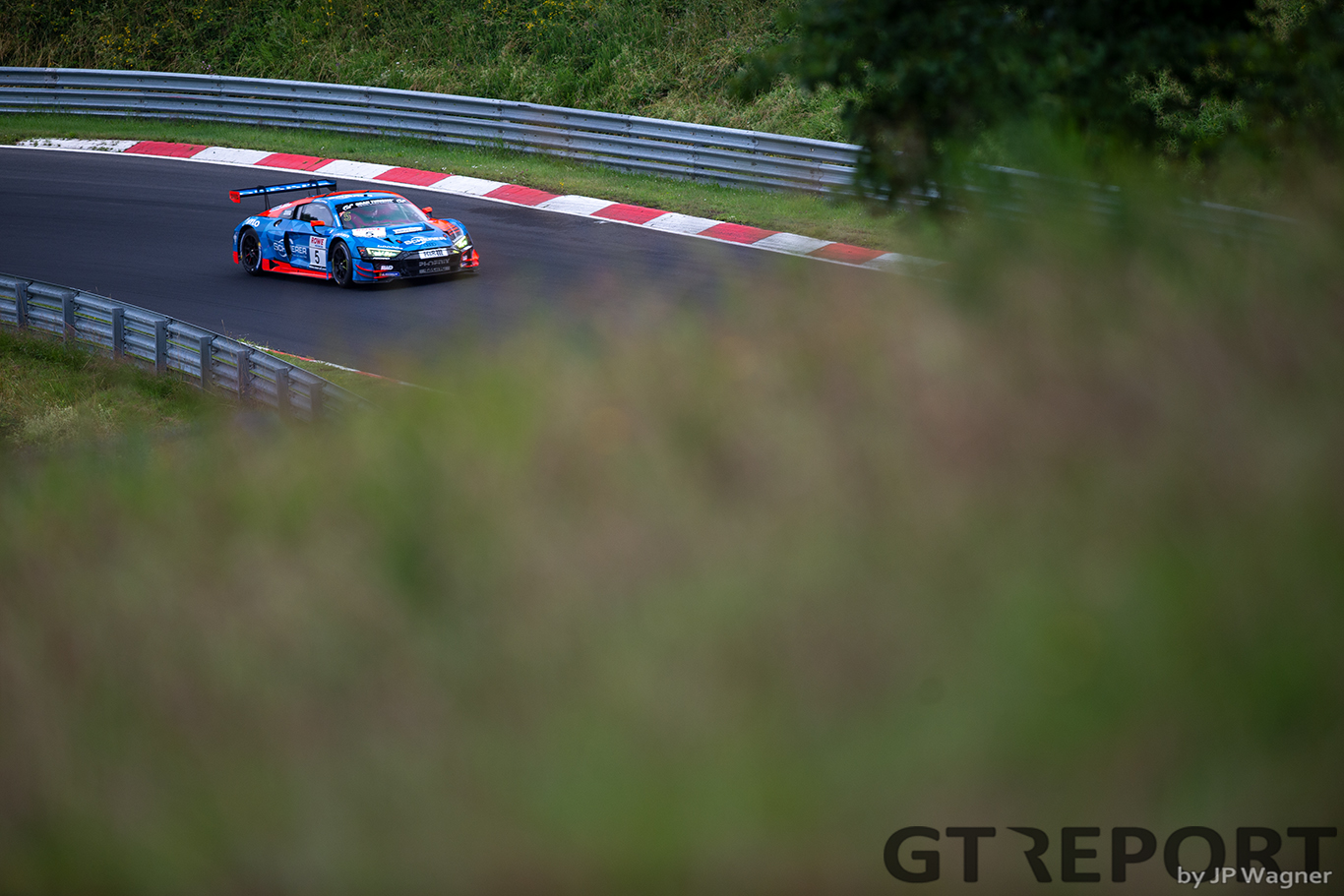 Fourth place on the grid is occupied by the #24 Lionspeed by Car Collection Audi R8 LMS GT3. Mattia Drudi set the car’s fastest time of 7:54.351 early in the session.

Bad luck struck for the fifth-placed #44 BMW Junior Team BMW M6 GT3. On his way to take pole position with a new lap record, Ben Harper lost control of his car at Hohe Acht and crashed, taking yesterday’s winners out of the race. 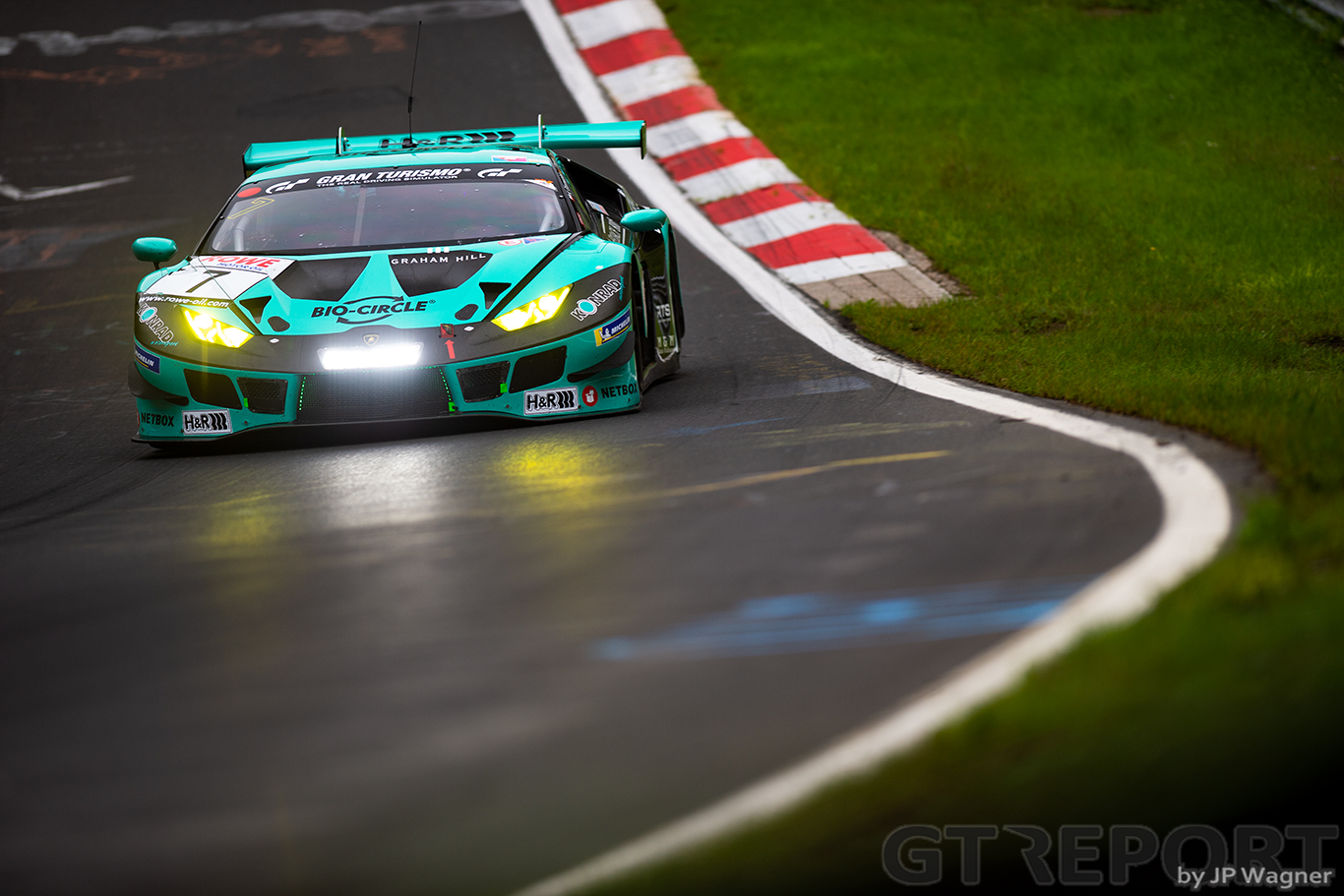 The latter has to do without its sister car after it badly crashed on Saturday, with Alessio Picariello teaming up with Dennis Olsen and Tobias Müller in the #3 Falken Porsche, and Martin Ragginger joining Klaus Abbelen – also back from Monza – in the #30 Frikadelli Racing Porsche 991.2 GT3R. 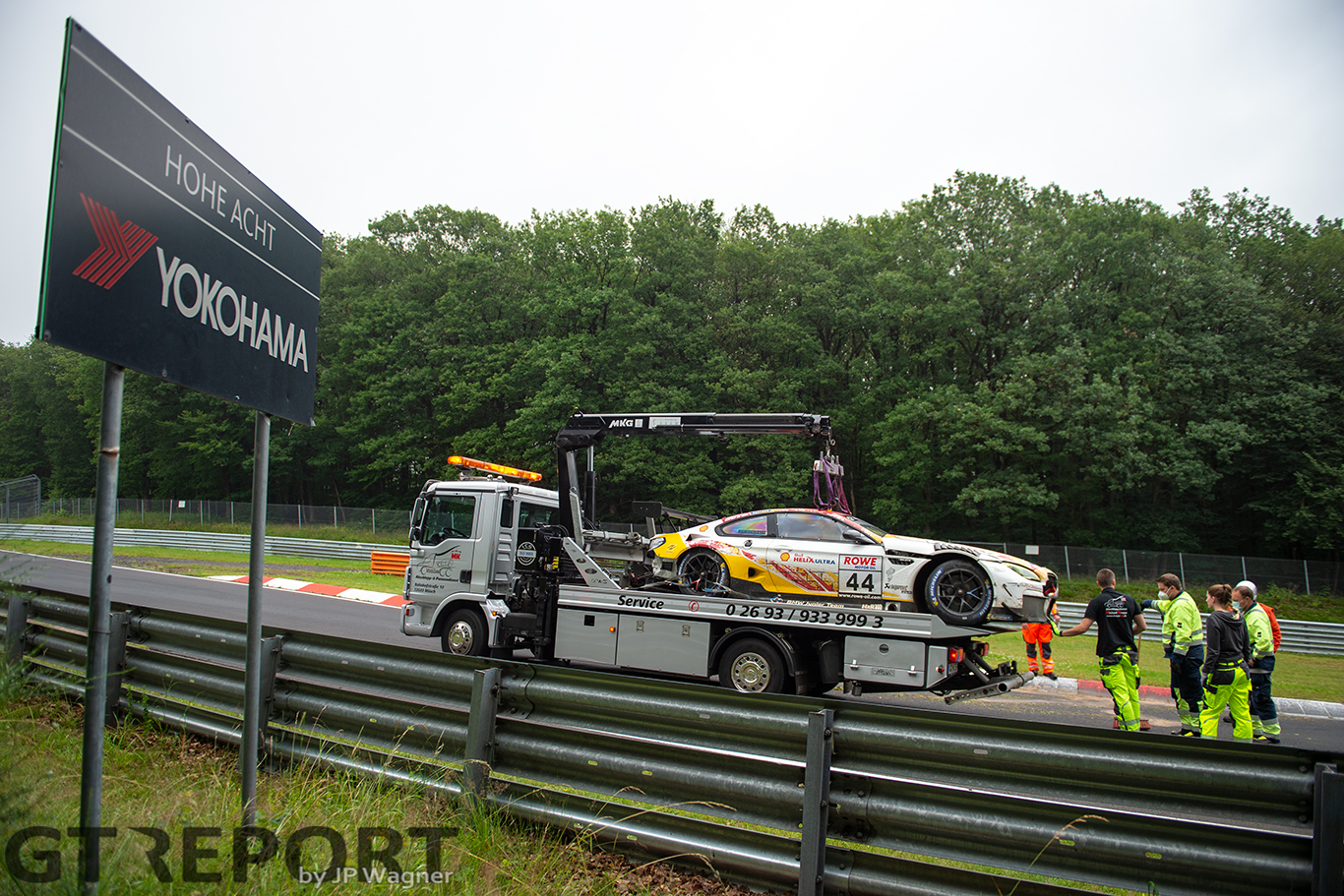 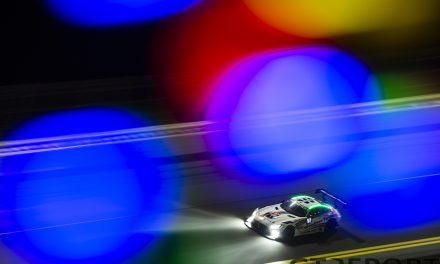 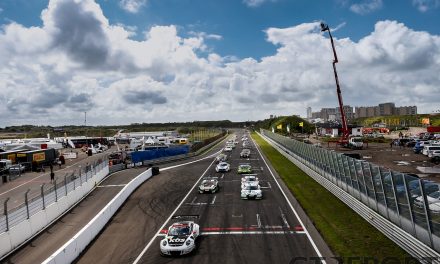 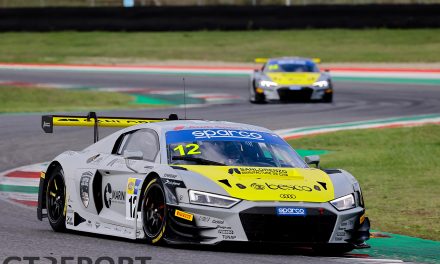