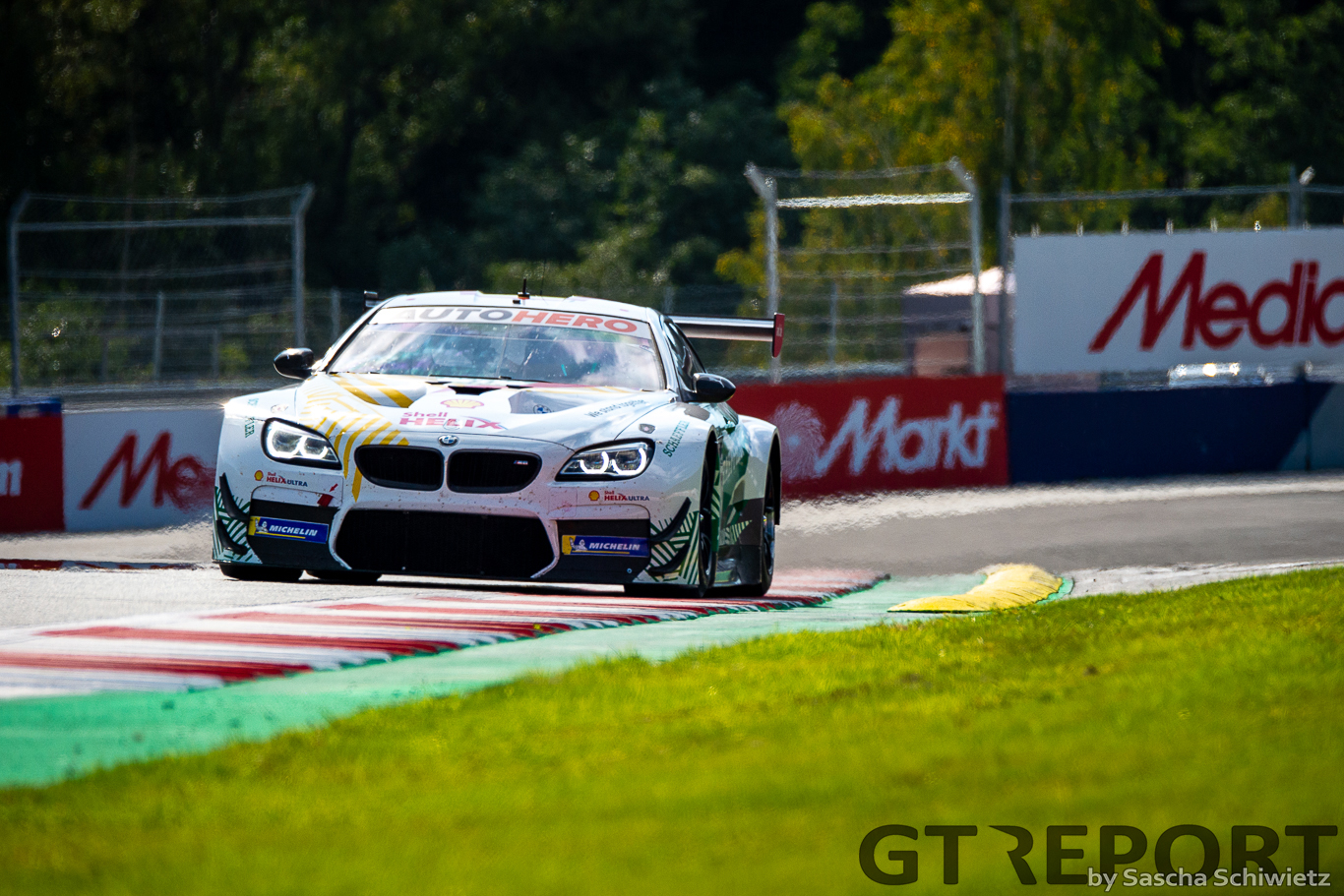 Walkenhorst Motorsport’s Marco Wittmann secured pole position for the second DTM race of the weekend at the Red Bull Ring in some style as he snatched the top spot in a thrilling session decided by hundredths of seconds.

From the very start of the 20-minute session, it was apparent that the BMW M6s were the cars to beat, as both Wittmann and ROWE Racing’s Sheldon van der Linde traded fastest times – though many of them were beating deleted as DTM officials tightened up track limits compared to Saturday’s running.

With limited sets of Michelin tyres across the weekend, the bulk of the action came in the final 10 or so minutes of the session, with the majority of drivers electing to limit their running to save tyres for the race later on. That meant the closing couple of minutes became a blur of ever-faster times. 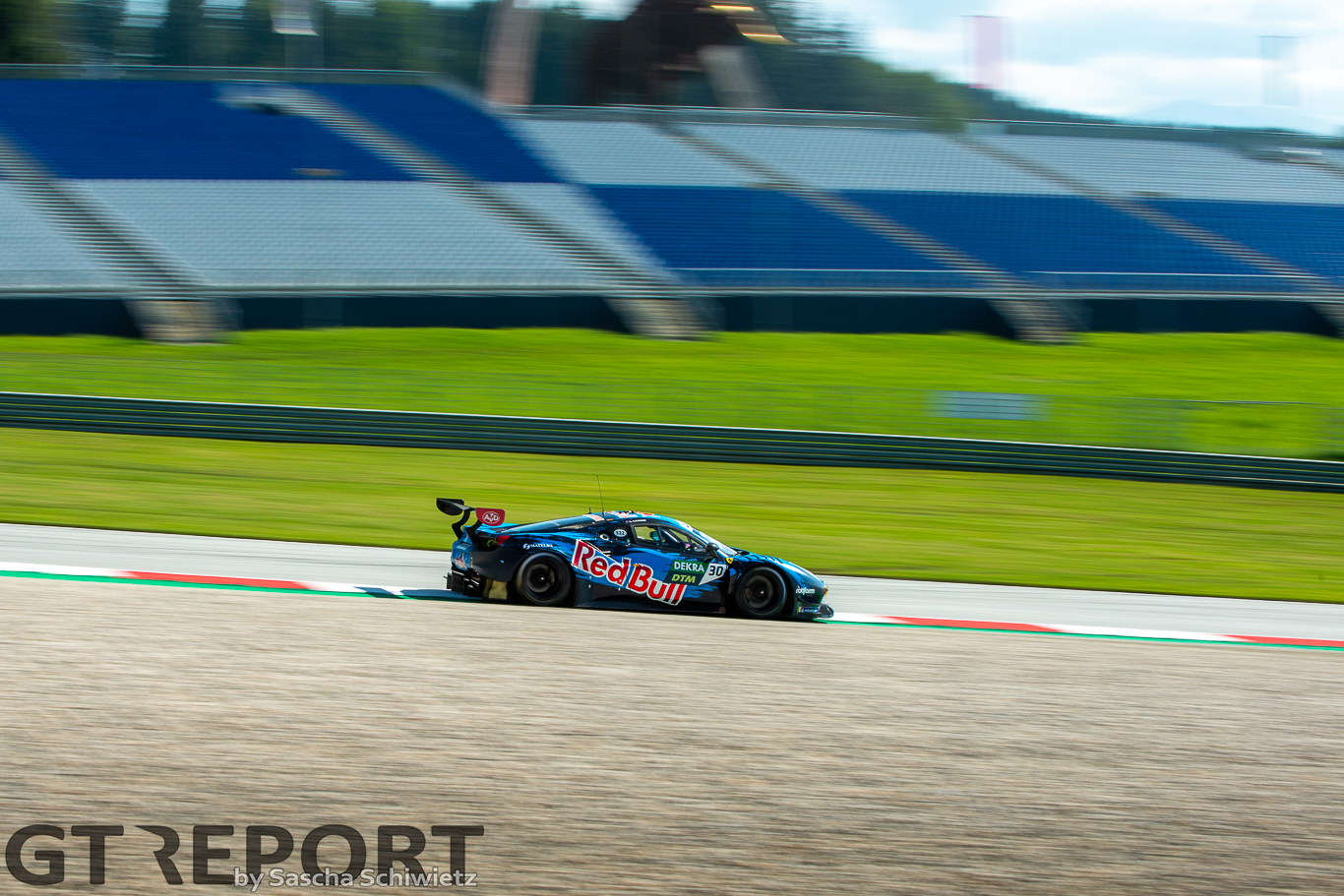 Come the closing stages and it was Wittmann who was sitting on top, but his early time of 1m28.478sec was clearly not going to be an unbeatable time as Maxi Götz became the first driver to seriously beat that benchmark in his Mercedes-AMG Team HRT Mercedes-AMG GT3.

Götz didn’t get much time at the top though, as the very next lap Wittmann set his fastest lap of the session as he became the first to drop below the 1m28 marker with a 1m27.892sec.

While that eventually claimed him his second pole position of the season, it wasn’t confirmed until every driver had crossed the line for the final time as Liam Lawson, who swept the board with pole and victory yesterday, was on a charge.

The AF Corse Ferrari driver was improving with every lap and was taking chunks out of his deficit to Wittmann and his final lap looked like he might be moving back up to the top spot, but fell just short – his best lap only 0.026sec off the pace. 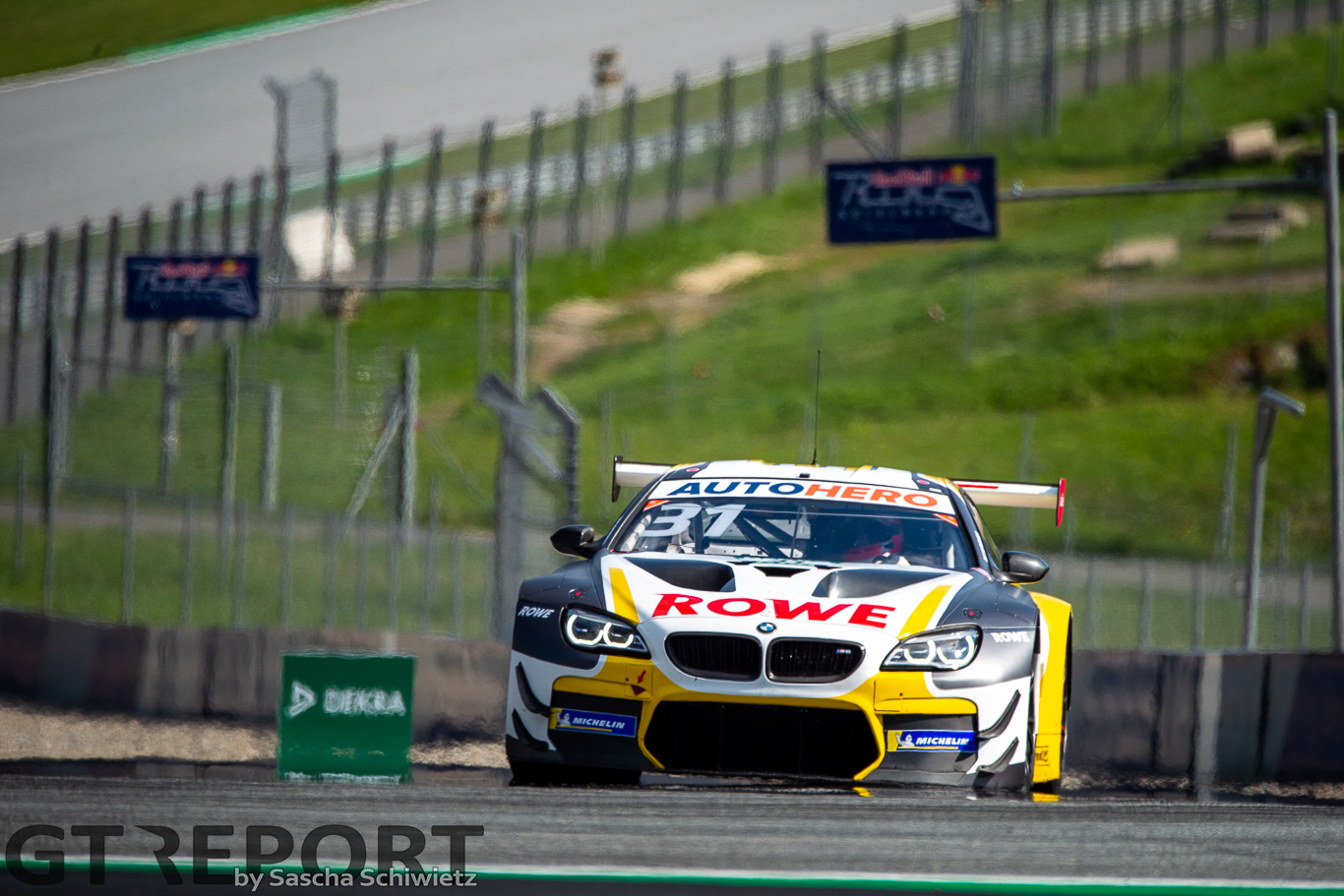 Third went to Sheldon van der Linde, who couldn’t quite improve enough late on to try and unsettle the top two, but will be hoping his second-row start will help him recover from a DNF after a technical issue in yesterday’s race.

Fourth went to Götz, half-a-tenth clear of the Mercedes of Team Winward’s Philip Ellis. Ellis’ team-mate Lucas Auer put in a cracking performance to move up to sixth right at the close of the session.

He demoted championship leader Kelvin van der Linde, the Team Abt Sportsline driver elected not to run in the first half of the session but quickly got on the pace when he did. He jumped up the order with every lap he put in, but couldn’t quite match the front-runners and will start seventh, a one place improvement on his Race One starting position.

Vincent Abril was the fourth of five Mercedes-AMG GT3s in the top ten as he just squeezed ahead of AF Corse’s Alex Albon with his final lap to take eighth, 0.031sec ahead of Albon.

After his solid performance yesterday, Arjun Maini continued a decent run of form by qualifying 10th, demoting Timo Glock to 11th with his final lap of the session in the GetSpeed entry. 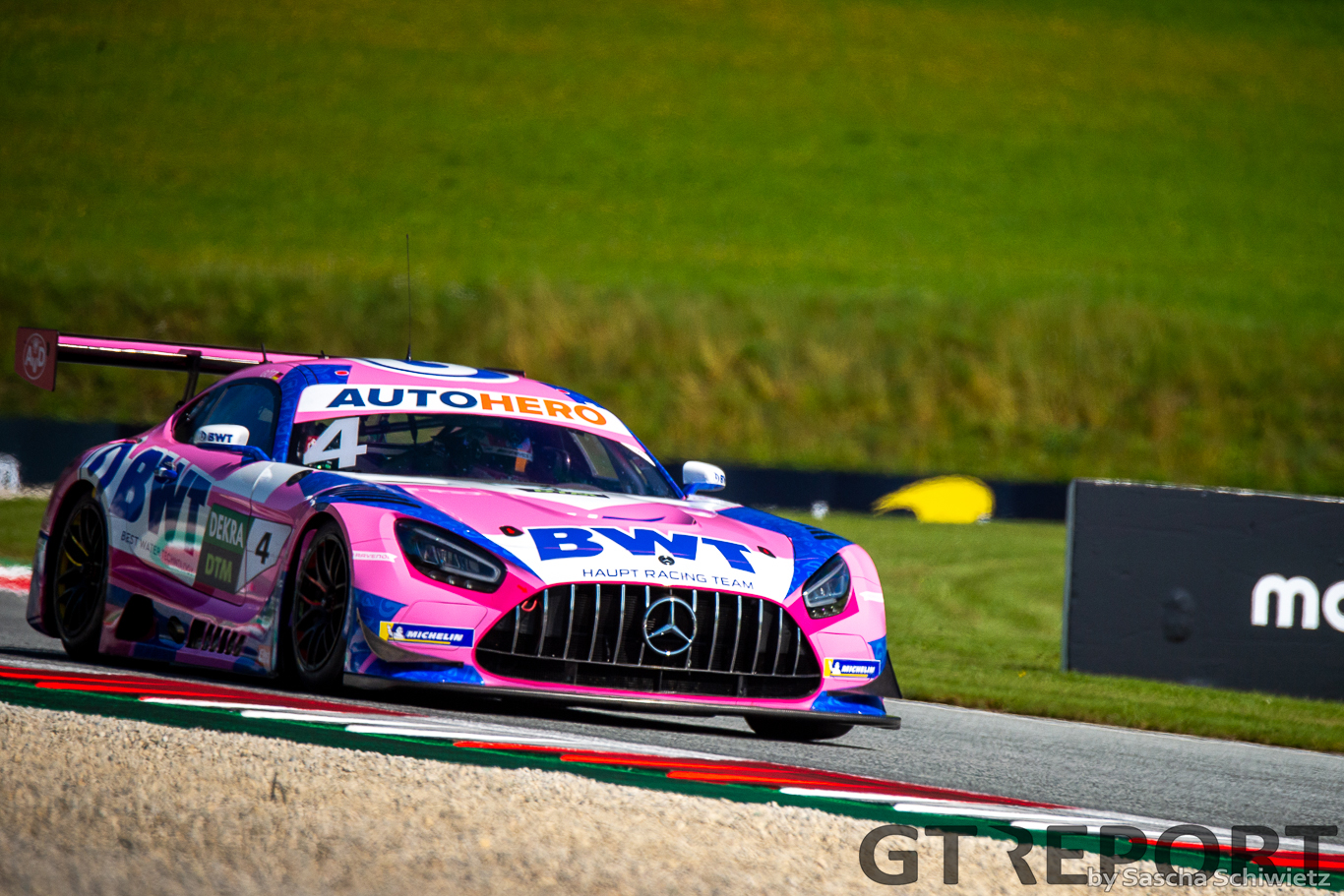 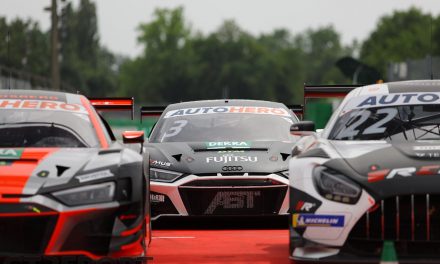 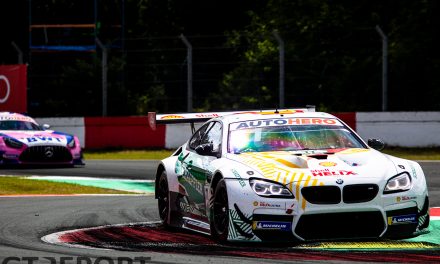 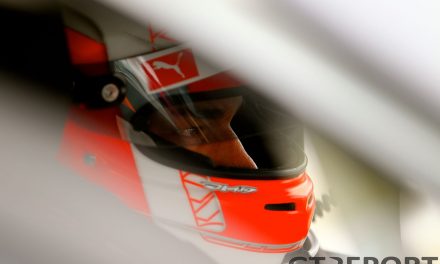 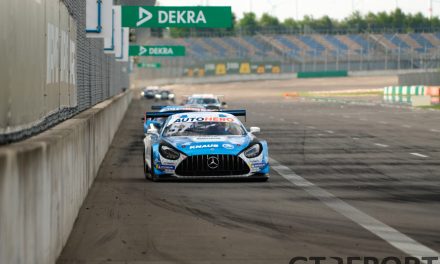