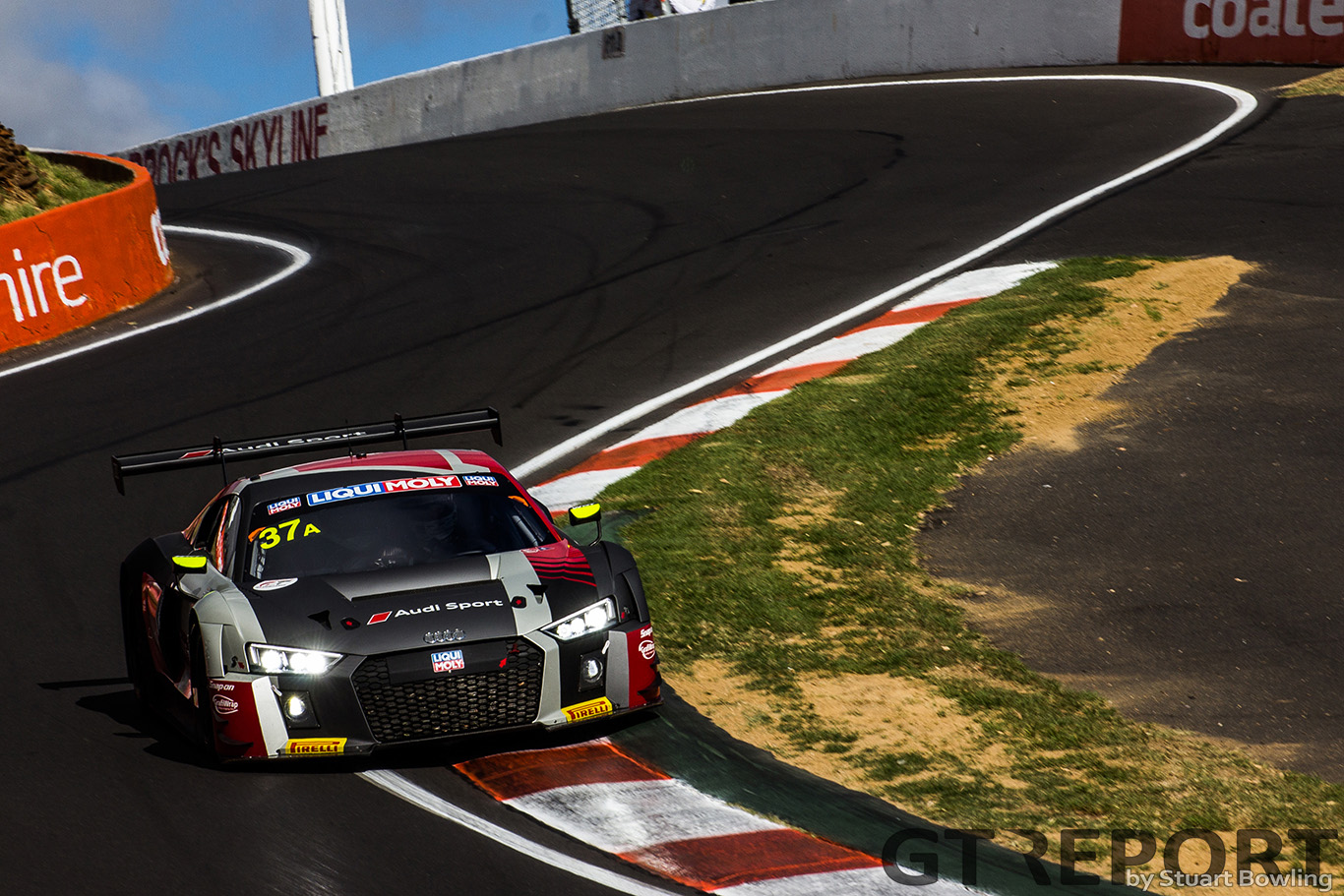 Endurance racing has never been Robin Frijns’ strong suit. And yet, the Dutchman leads the charge for Audi as the leader in the Intercontinental GT Challenge, having taken victory in the Bathurst 12 Hours last February. With the Spa 24 Hours just around the corner, Frijns gears up for his next battle in the WRT Audi R8 LMS GT3.

When Robin Frijns celebrated victory in the Bathurst 12 Hours it was the Audi works drivers’ very first big endurance win. He had won the Sepang 12 Hours two years earlier, but the effort he had to put in at the grueling Mount Panorama Circuit was significantly more as the field was stacked high with the world’s and Australia’s finest GT pilots.

Three months later, at the 24 Hours of the Nürburgring, Frijns was again running at the front, racing around sixth place for much of Saturday evening until team-mate Dries Vanthoor crashed at Tiergarten.

The Spa 24 Hours, however, is a different kind of race.

“Spa is always something special,” says Robin Frijns, who grew up just an hour drive away from the Ardennes race track. 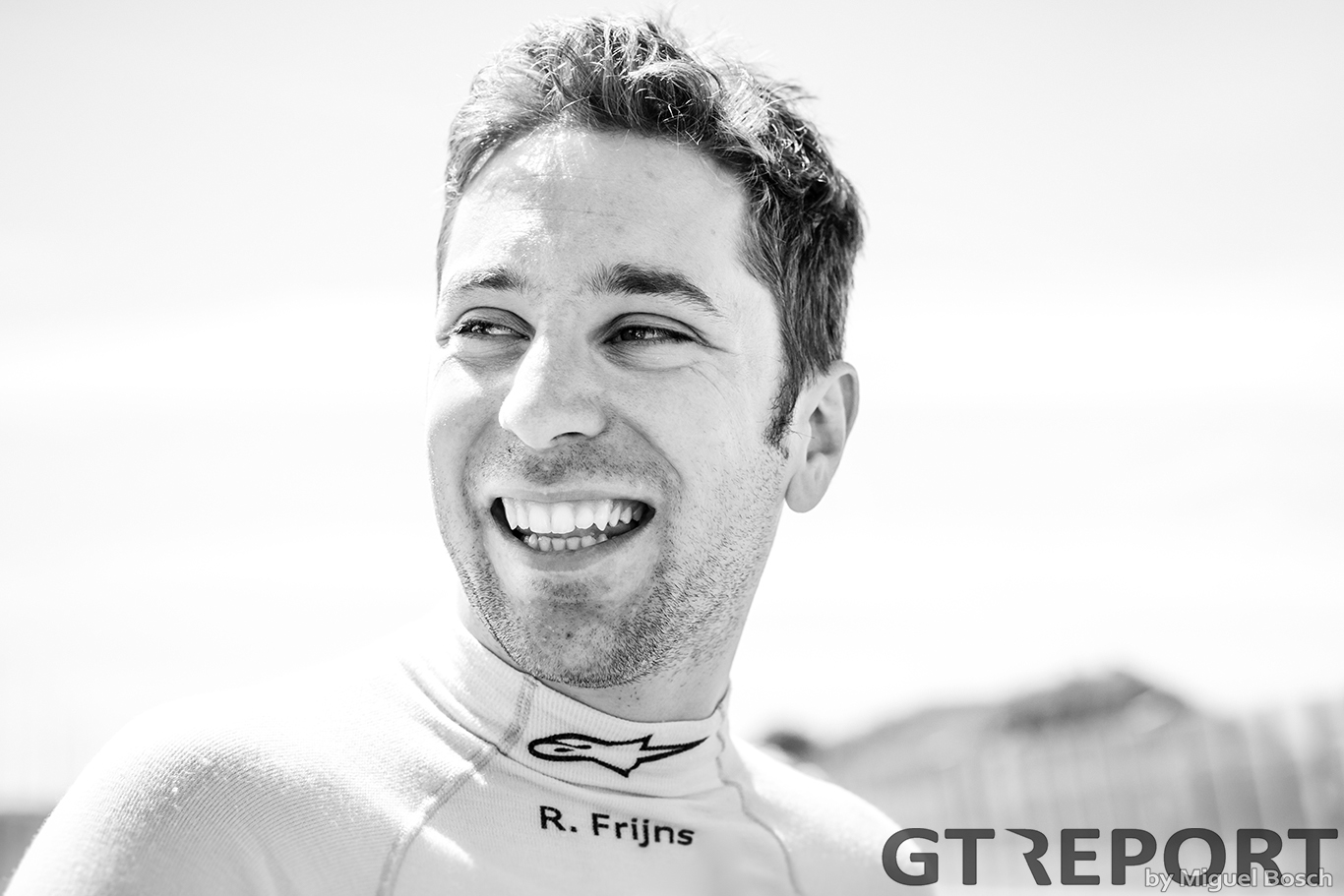 “You can’t compare it to anything else, not even to the Nordschleife because there we share the track with a lot of slower cars, which makes it a bit more dangerous.

“Here we’re only racing together with GT3s which makes for a very competitive field—it’s all very close.

“A lot can go wrong during the race, for example during the many pitstops—hopefully 23 in total—where you can win a lot of time but also lose a lap if something goes wrong.”

A quick look at Frijns’ palmarès underlines one thing more than any other: Frijns is a sprint racer. Aside from his two endurance wins in Sepang and Bathurst, much of his success has come in sprint race championships such as Formula Renault and the Blancpain GT Sprint Cup.

The introduction of modern GT3 cars, however, has changed how the endurance game is played significantly: gone are the days of works teams building machinery specifically for one event. Cars are now built to last giving teams and drivers the possibility to push them further than ever before. 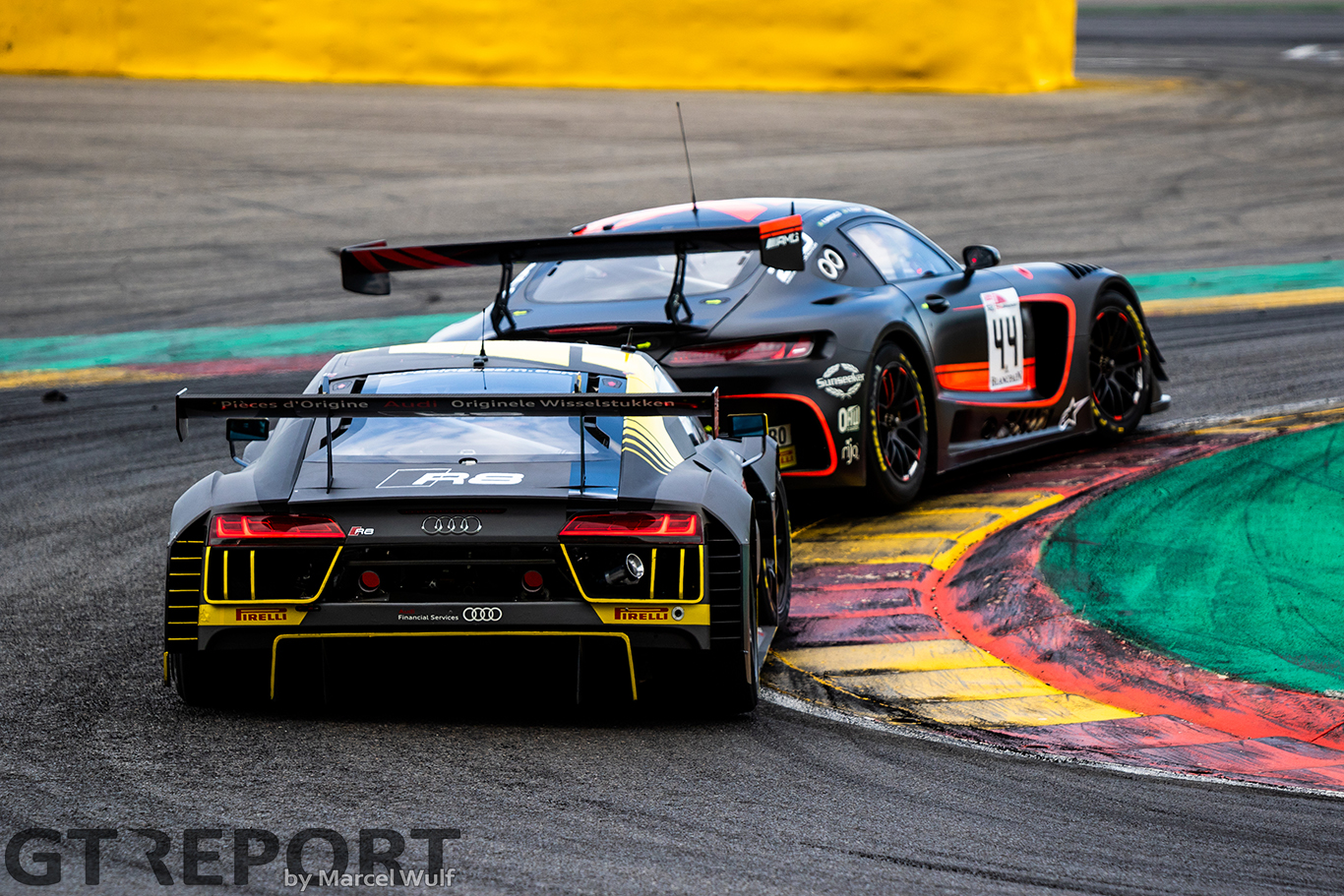 “In the old days, with the GT1s, it was still a real 24-hour race. You had to take care of everything: take care of the brakes, the engine, the whole car. That is no longer the case, the cars are now so strong you have to step on it for 24 hours. It has become a sprint race, you’re on your toes for 24 hours.

“That makes it a lot more fun for me—I don’t like to drive as if I’m going to the supermarket.”

Frijns made his Spa 24 Hours debut in 2015. Fresh off a stillborn career in F1, he immediately made waves in the Blancpain GT Sprint Cup but never achieved the same success in the Endurance Cup.

“I’ve raced Spa twice but never saw the finish flag, so let’s first make sure we do that this year—it’d be about time.

“Until now I’ve never really had much luck in 24-hour races. I’ve had more luck in 12-hour races such as Bathurst that I won this year. In 24-hour races there’s always a setback. 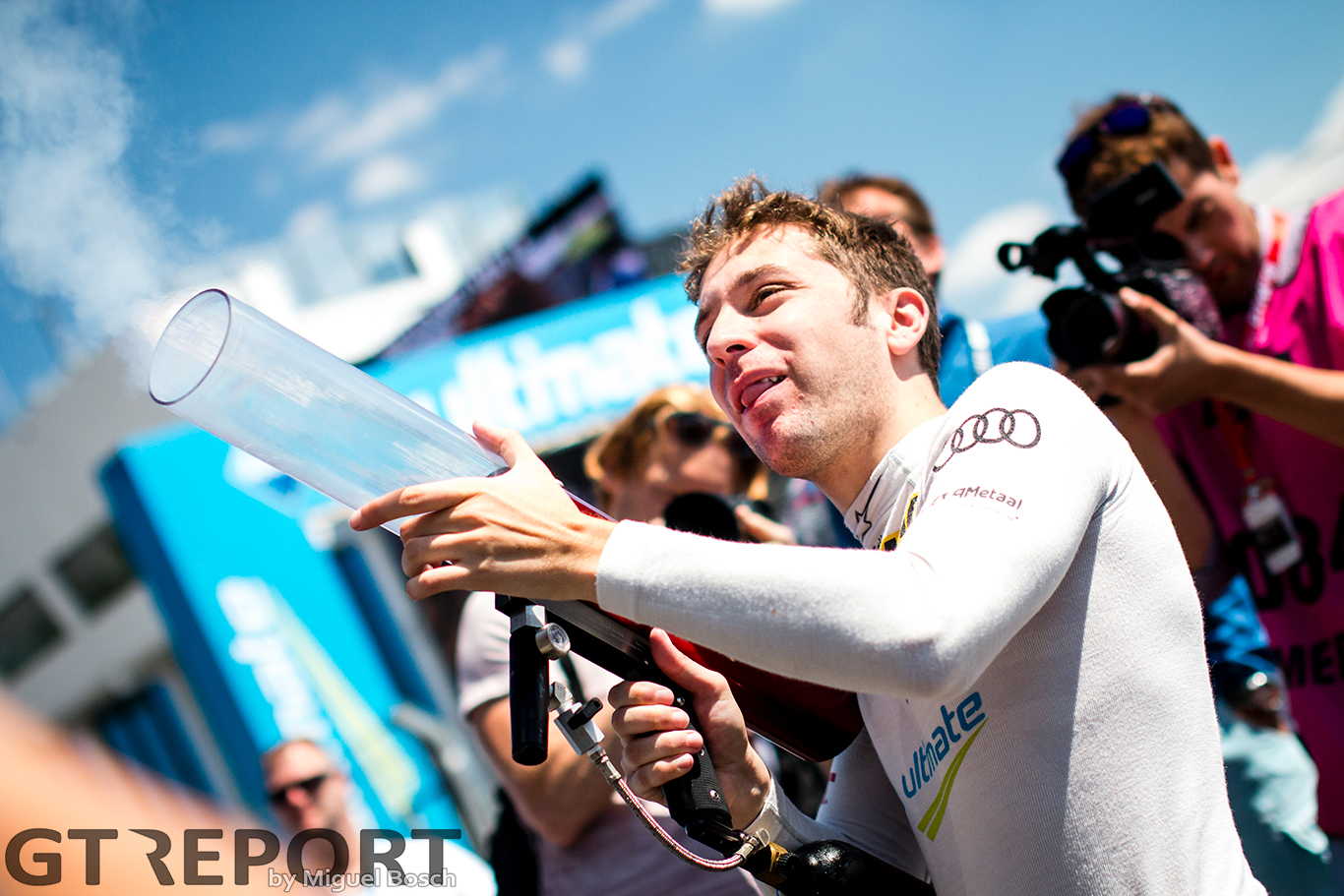 “I just want to have a race without problems and then we’ll surely be at the front. We have a strong line-up with Nico Müller and René Rast and everything else also looks good. Still, a lot can go wrong.”

Audi’s recent form in the Blancpain GT Series as well as its past performance at Spa-Francorchamps gives Frijns hope for a good result in the second round of the Intercontinental GT Challenge.

“I’ve always done well at Spa and Audi is always very strong here. But the competition is also looking strong, with the new Bentley for example.

“We’ll have to wait and see where we stand, but we know what the Audi can do. It’s never really been a qualifier, it’s much more of an endurance car: it does very well in the long runs. Let’s hope that’s the case again.” 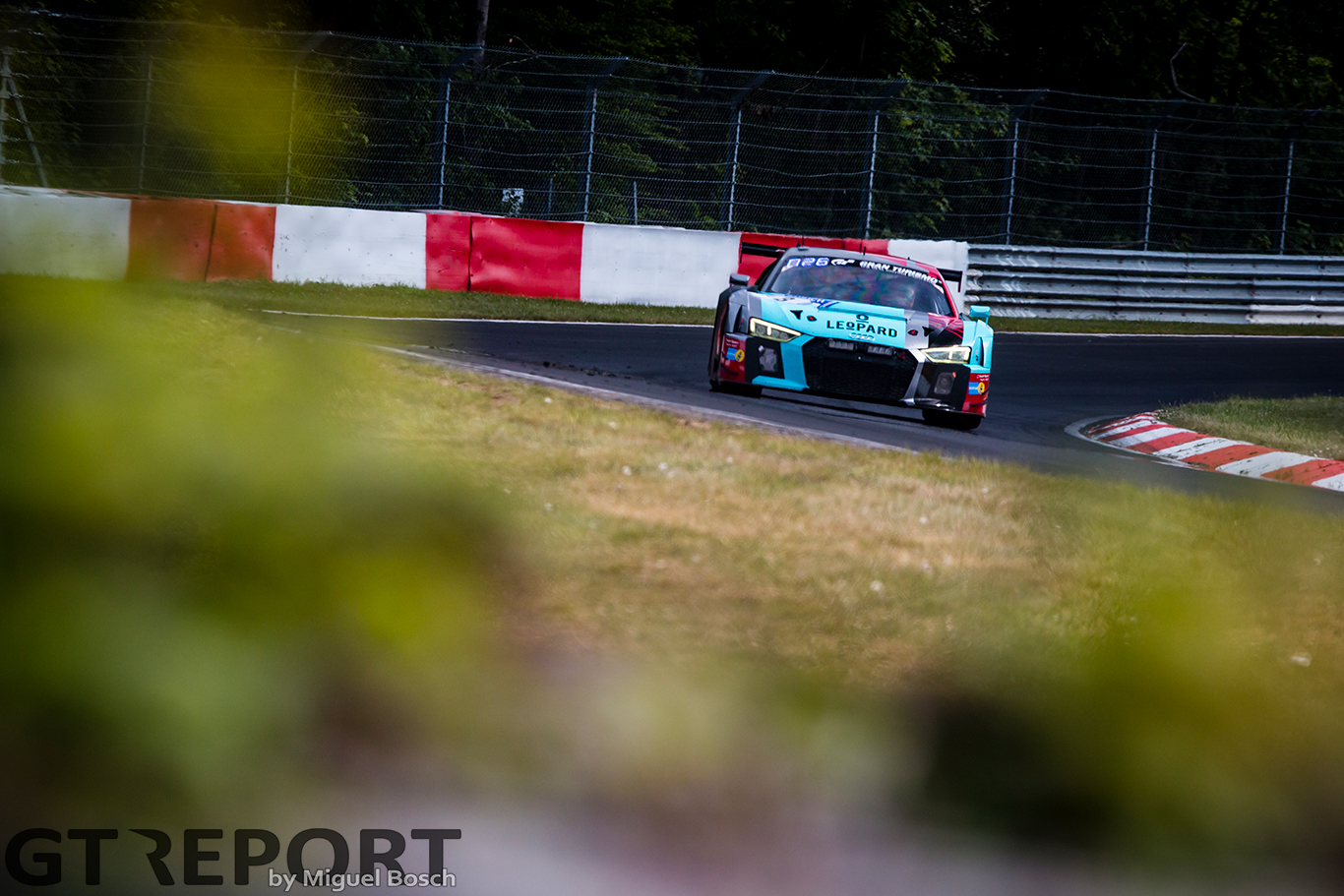 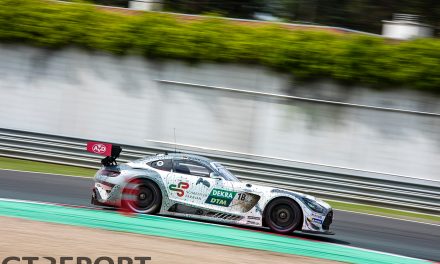 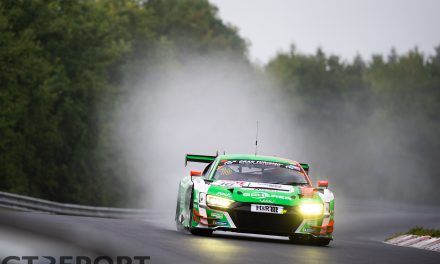 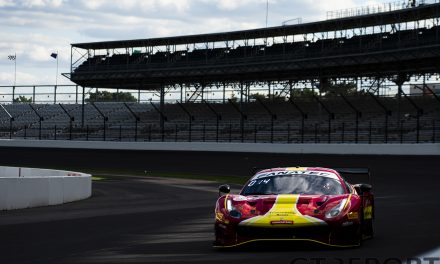 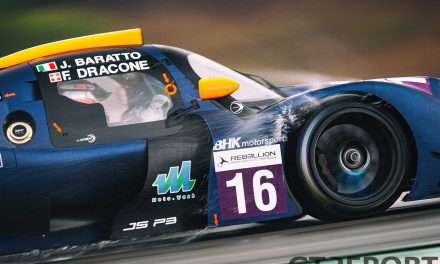