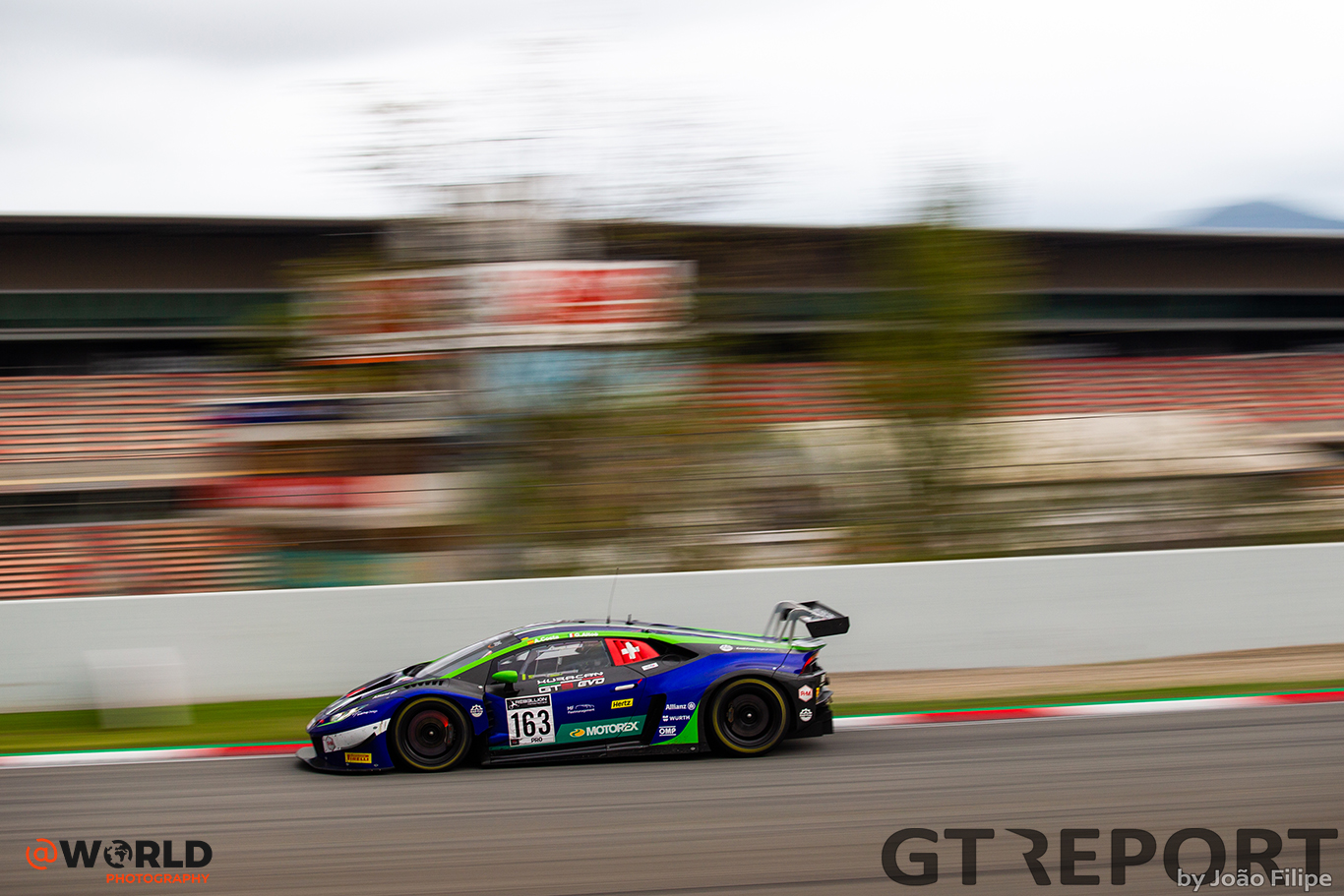 The only change in the top five for the remainder of the race was a race control-forced pass of Fred Vervisch on Maro Engel who had profited from shortcutting the second turn at the start.

A neutralisation of the race with 23 minutes to go to recover the spun #18 ERC Sport Mercedes-AMG GT3 – the car that was leading the Pro-Am class with Phil Keen at the wheel in the first stint – didn’t change the running order, earning Giacomo Altoè and Albert Costa the second win of the weekend and third in a row. Nicolas Schöll and Fred Vervisch took a well-earned second place in the #66 Attempto Audi, with #4 Haupt Racing Mercedes-AMG pilots Maro Engel and Luca Stolz completing the podium. Dries Vanthoor and Charles Weerts finished fourth and seeing their championship lead over Engel and Stolz again decrease, now leading by just 3 points with 72.5 total. With their victory, Altoè and Costa moved up to in third with 69 points.

Finishing fifth was the #88 AKKA ASP Mercedes-AMG GT3 of Raffaele Marciello and title contender Timur Boguslavskiy. The Russian is now 7.5 points back but will start the third race from pole position while co-driver Marciello, who missed the races in Zandvoort due to Nürburgring 24 Hours commitments, is still in with a shot at second place in the championship.

After spinning out of the race on Saturday, the #93 Sky-Tempesta Racing Ferrari 488 GT3 again suffered a bad start as Eddie Cheever was punted into a spin on the opening lap. The Italian-American driven was in the lead of the Pro-Am class when Mikäel Grenier went too late on the brakes into La Caixa and hit the Ferrari. This moved Phil Keen – trading in his Lamborghini for the #18 ERC Sport Mercedes-AMG GT3 for the weekend – and Dominik Baumann in the #20 SPS Automotive Performance Mercedes-AMG GT3 into the first two position in class. 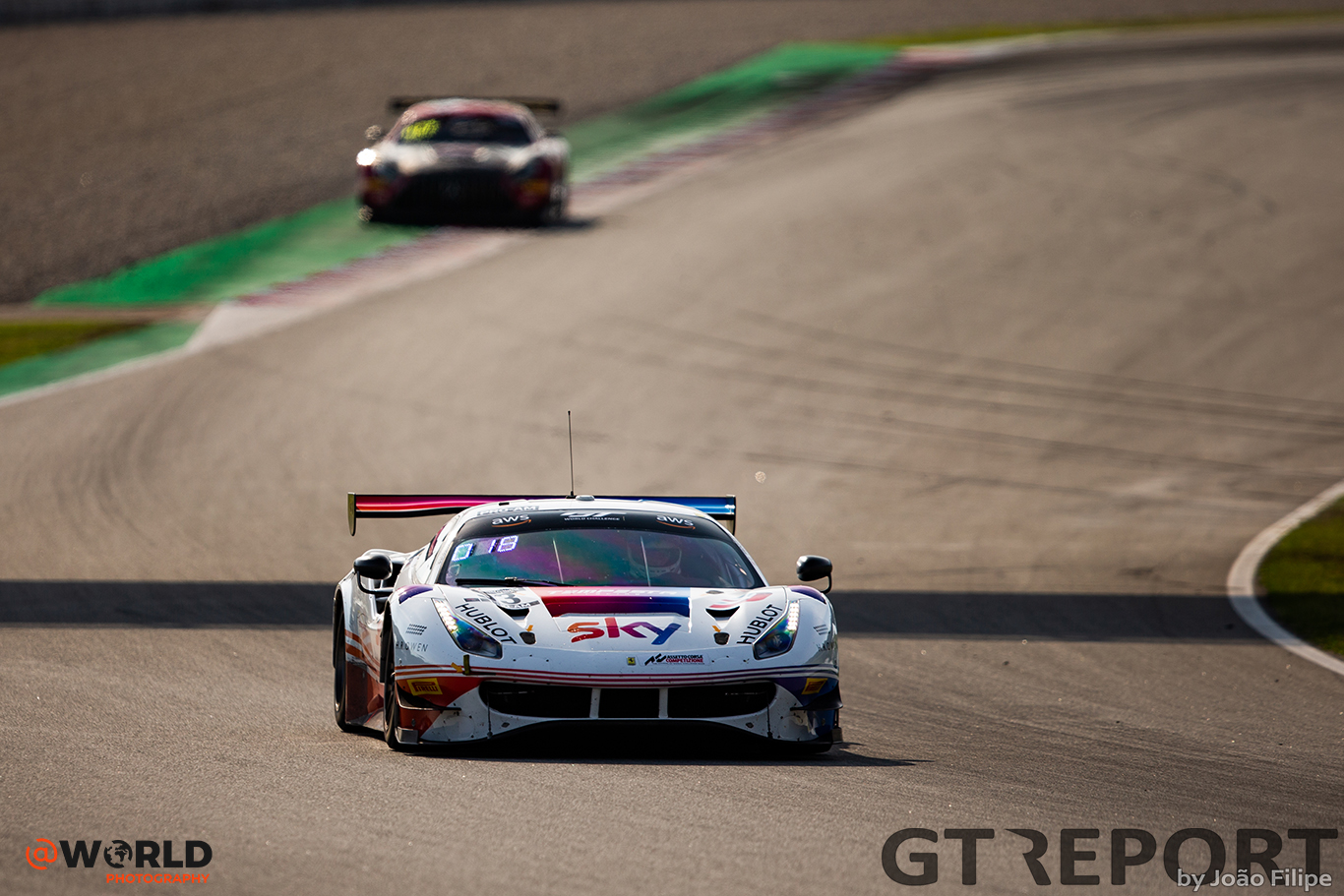 However, a stellar pace by both Pro driver Eddie Cheever and Am teammate Chris Froggatt brought the Ferrari back into the lead and in front of Andrea Bertolini and Louis Machiels’ #52 AF Corse Ferrari 488 GT3, bringing the AF Corse-run Sky-Tempesta team the Pro-Am championship title.

Silver Cup was won by Jim Pla and Benjamin Hites. The #89 AKKA ASP Mercedes-AMG GT3 grabbed the lead through the pitstops and never let go despite the #2 Toksport WRT Mercedes-AMG GT3 of Juuso Puhakka always being near. The early class leading #14 Emil Frey Racing Lamborghini Huracán GT3 of Ricardo Feller and Mikäel Grenier was given a drive-through penalty for the lap one incident involving the Tempesta Ferrari.

Meanwhile, Steven Palette and Simon Gachet secured the championship in the Silver Cup with a fourth place finish.

The final race of the Sprint Cup starts today at 16:30 CET. Watch the race live HERE. 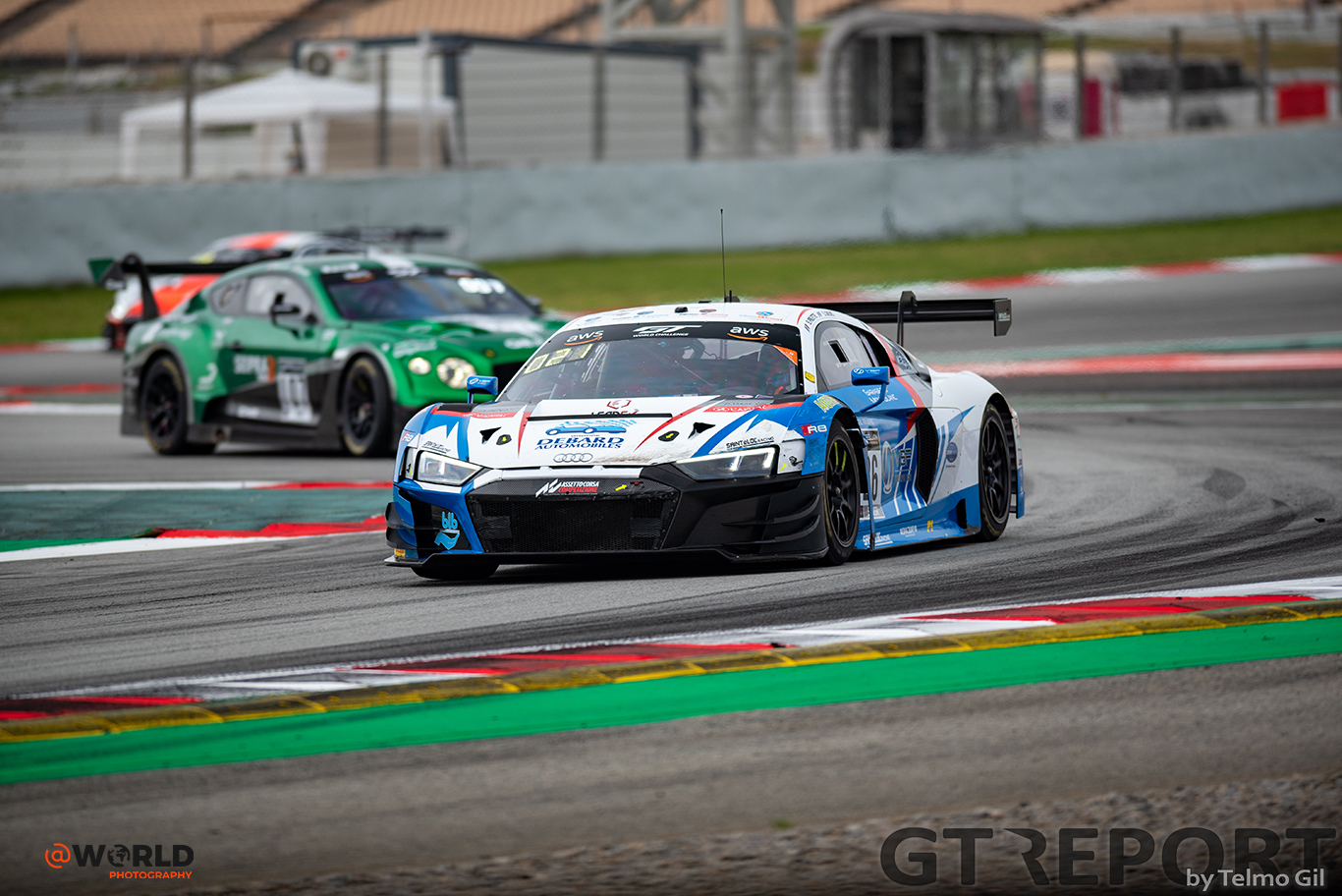 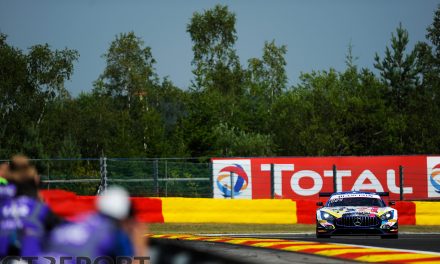 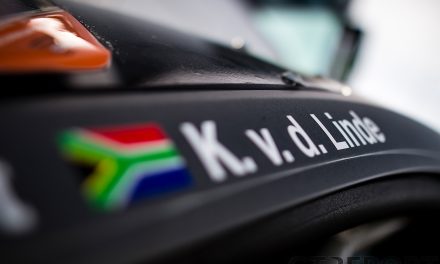