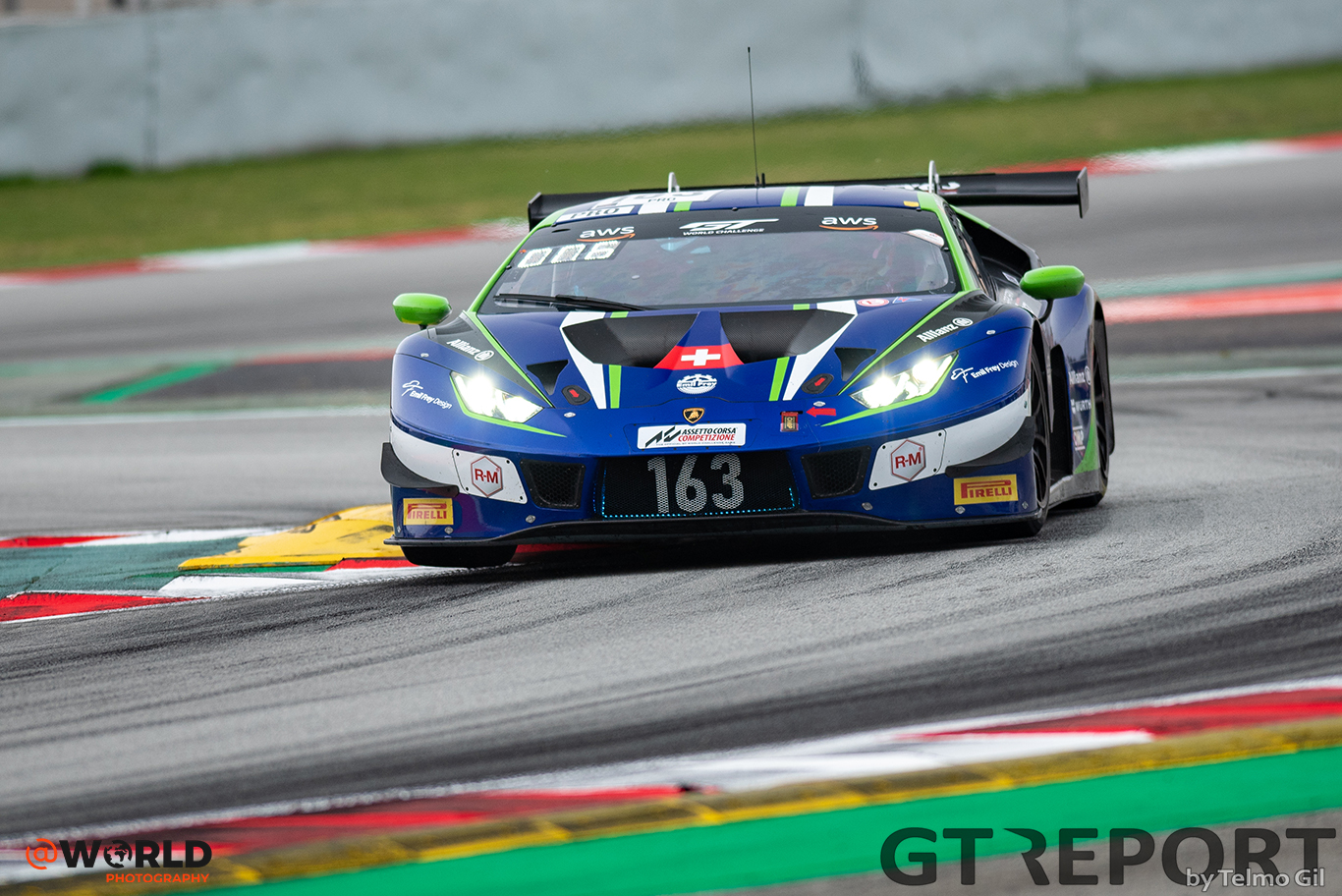 Emil Frey Racing continued its superb form in the second half of the GT World Challenge Europe Sprint Cup season with victory in the first of three finale races at the Circuit de Barcelona-Catalunya. Giacomo Altoè and Albert Costa brought home the second win in a row for the Lamborghini Huracán GT3 squad in front of teammates Mikaël Grenier and Ricardo Feller.

Pole sitter Ricardo Feller held on to the lead despite a challenge from Emil Frey Racing teammate Giacomo Altoè as the race went green. Fellow front row starter Luca Stolz in the #4 Haupt Racing Team Mercedes-AMG GT3 wasn’t as quick off the line, however, and fell back from second to fourth, just in front of his closest championship competitors Timur Boguslavskiy and Charles Weerts.

With Ricardo Feller, Jim Pla – the #89 AKKA ASP Mercedes-AMG GT3 driver moving from fourth to second within a few laps – Giacomo Altoè and Stolz in the leading group, the one-hour race moved to the pitstop window.

Arthur Rougier, also in with a real shot at the title together with his #25 Saintéloc Racing Audi R8 LMS GT3 co-driver Christopher Haase, saw his title chances diminish as the result of a penalty for overtaking during a short Safety Car situation at the beginning of the race to recover the beached #93 Sky-Tempesta Racing Ferrari 488 GT3. 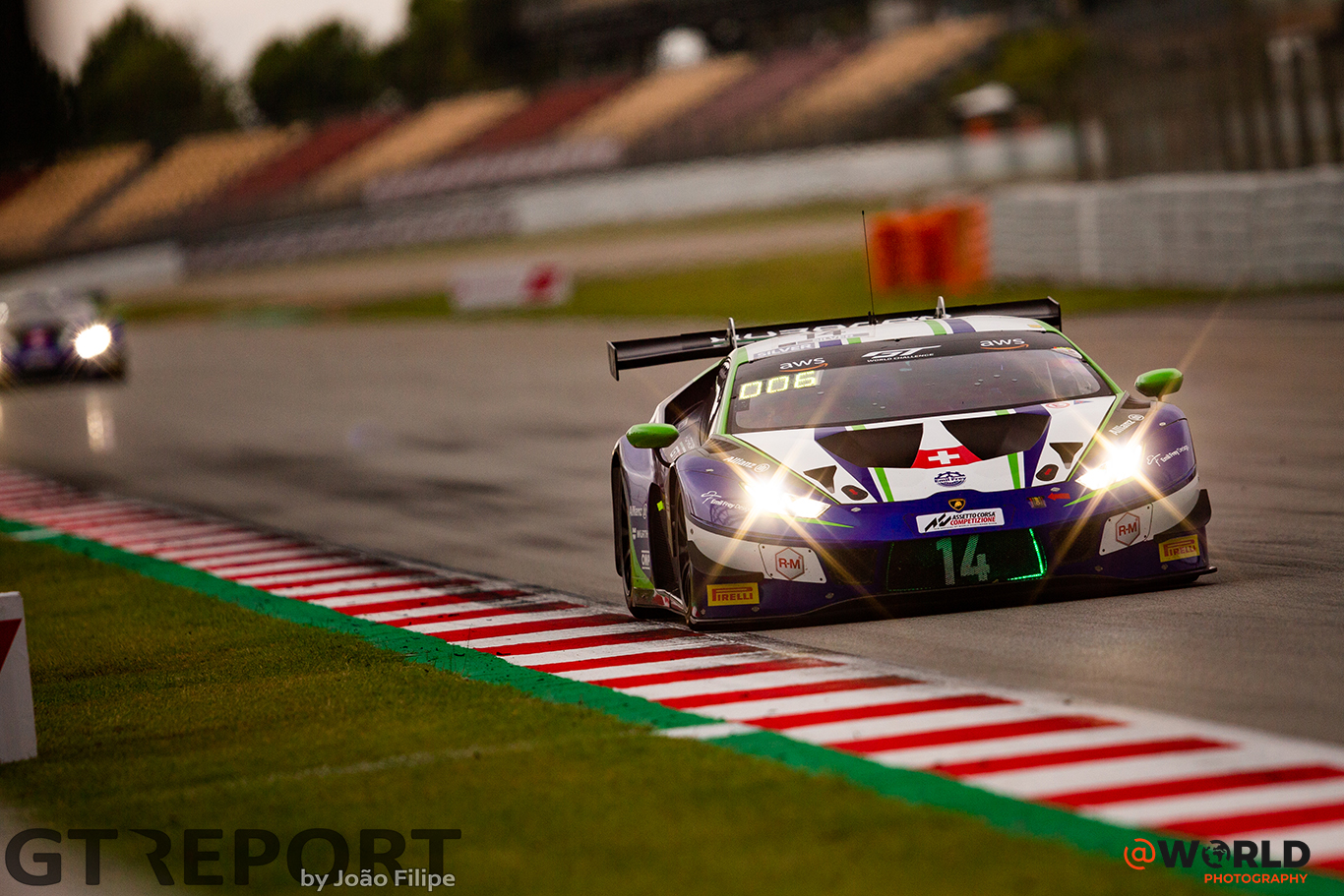 Going further backwards due to a slower pitstop was Maro Engel, who rejoined the race in the #4 Haupt Racing Team Mercedes-AMG GT3 in fifth place with Charles Weerts’ co-pilot Dries Vanthoor in the #32 Belgian Audi Club Team WRT Audi R8 LMS GT3 pressuring from sixth in a group led by Hites. These three cars were later joined by the #31 WRT Audi of Kelvin van der Linde in seventh.

A final-lap shootout after a Safety Car interruption to recover the stopped and smoking #107 CMR Bentley Continental GT3 of Jules Gounon didn’t change the running order but did gave hope to Marciello to take second away from Mikaël Grenier – however to no avail.

Emil Frey Racing seemed to be running off with the victory before the field was neutralised in the final ten minutes. Coming out of the pits in first and second, Mikaël Grenier led Albert Costa until 17 minutes remained when the Canadian let hometown hero Costa by for a better chance at winning the championship while Grenier himself held on to the lead in the Silver Cup class.

Pro-Am victory went to the #52 AF Corse Ferrari 488 GT3, secured in the second stint by Andrea Bertolini who had taken over from Louis Machiels. The multiple world champion was suffering from brake problems throughout his stint, allowing the #20 SPS Automotive Performance of Dominik Baumann to close in resulting in a last-lap brawl between the Italian and German that saw the two come together twice on the last lap and end with Baumann in the gravel. 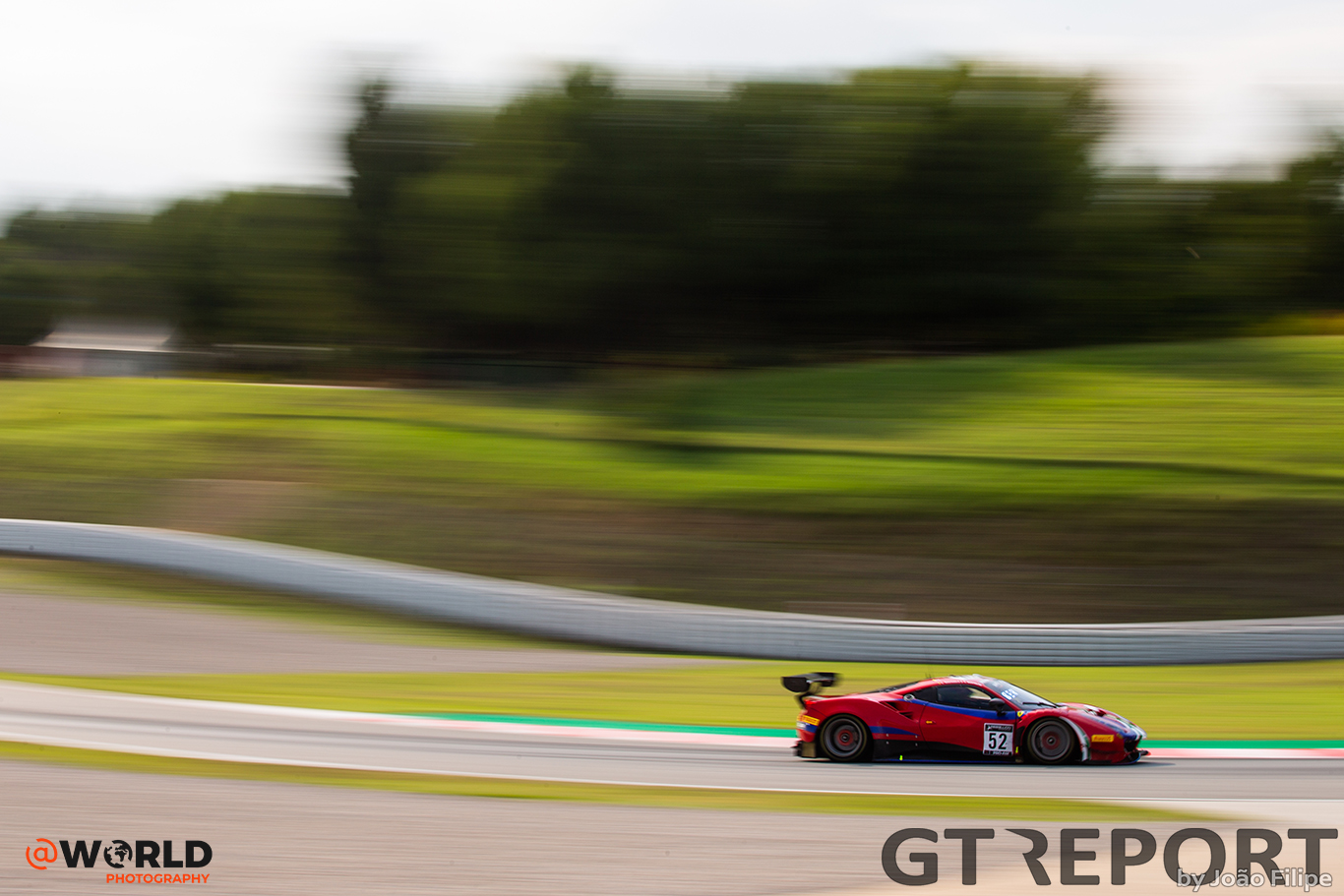 With Engel holding on to fifth place and staying ahead of Dries Vanthoor, the gap between the two championship leaders has shrunk from 6.5 points to just 5. However, thanks to Marciello – who just like Engel and Stolz missed the races at Zandvoort in favour of the Nürburgring 24 Hours – finishing third, Boguslavskiy has closed right in and is now just 7 points behind the WRT duo. Meanwhile, race winners Altoè and Costa have also joined the championship fight and are now looking at an 11.5-point deficit. 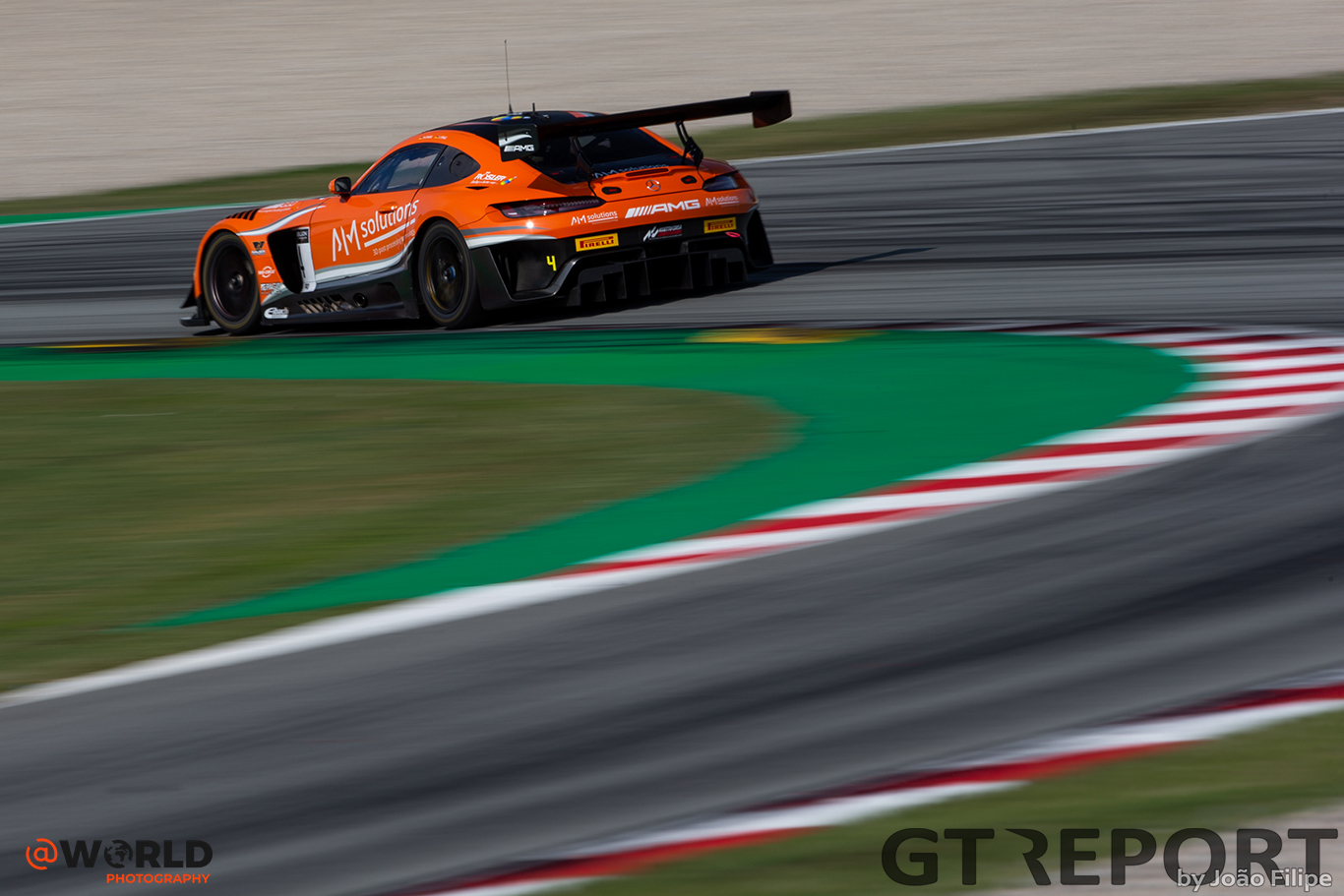 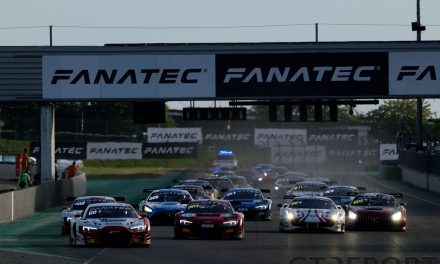 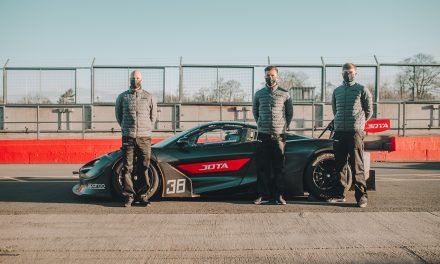 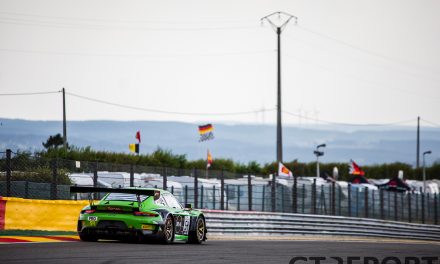 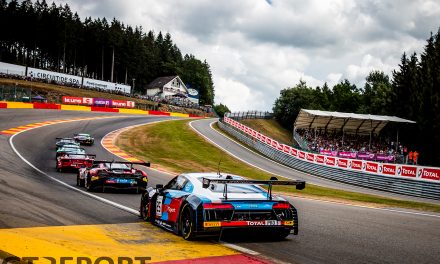