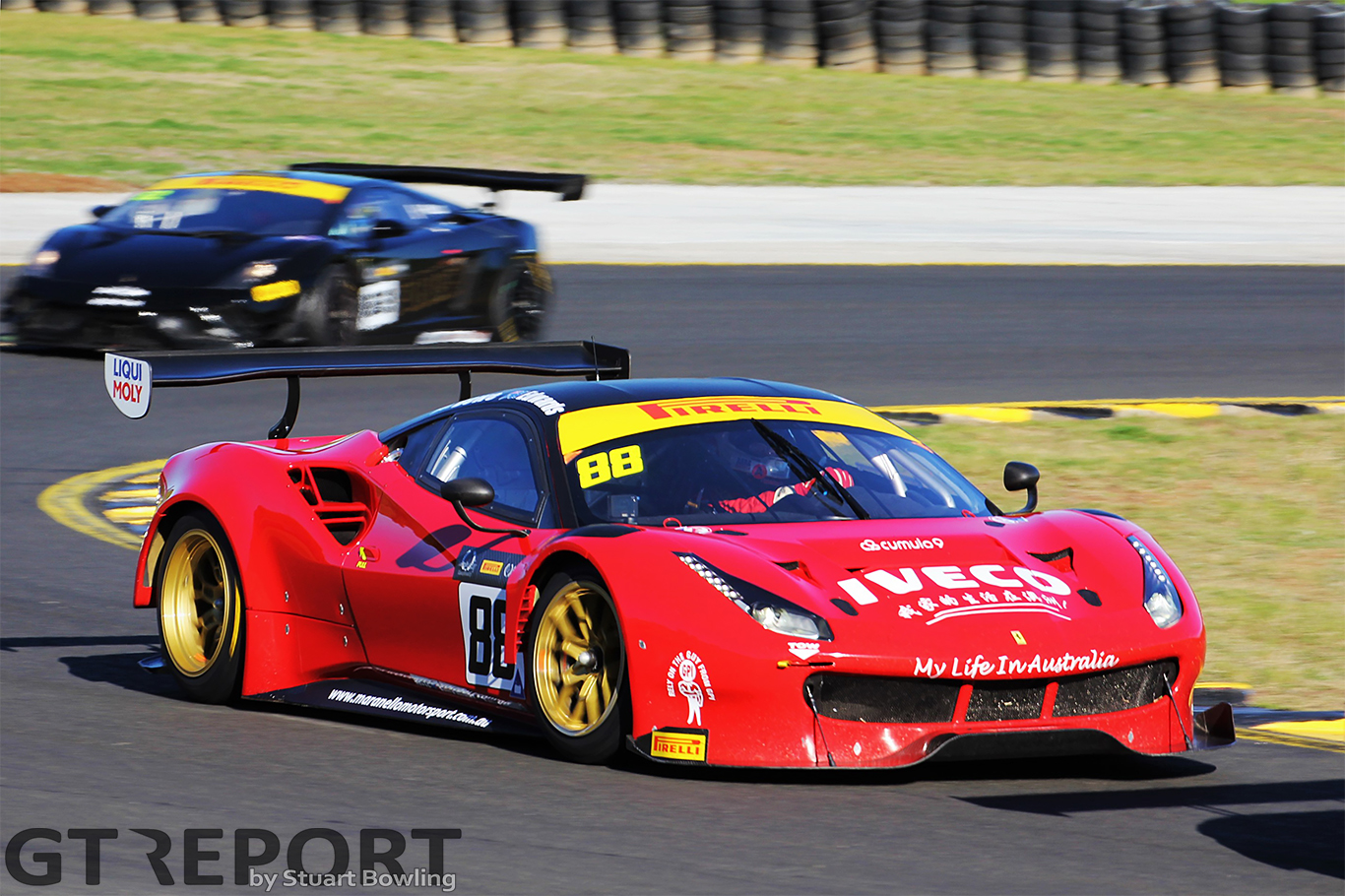 This aligns the series with SRO’s established continental categories in Europe, America and Asia, ensuring an expanded global audience and providing a clear pathway for international teams to compete in Australia and vice versa.

“There is certainly a passionate competitor base and many teams who are keen to get racing in 2021 and we can’t wait to be part of that.

“We’d also like to thank all those who expressed their interest as part of this process, including previous category managers, Trofeo Motorsport.”

Stéphane Ratel warmly welcomed the championship to his organisation’s fold.

“We are honoured that Motorsport Australia has given us the opportunity to bring our experience of GT racing to its shores in 2021,” he said.

“It is a great pleasure to present GT World Challenge Australia Powered by AWS and add a fourth continent to our global platform.

“After being given the opportunity by Motorsport Australia to jointly manage the championship alongside ARG, it was a natural decision to align it with our series in Europe, Asia and America.

“By doing so, I believe that we can take GT World Challenge Australia Powered by AWS to a global audience and offer a pathway for teams and drivers to compete internationally. The close ties between these customer racing series will also provide a great opportunity for manufacturers. This is an exciting time for SRO as we take a more active role in Australian GT racing, building upon our existing involvement with the Liqui-Moly Bathurst 12 Hour, and expand our global footprint. My thanks once again to ARG and Motorsport Australia for their close collaboration.

“SRO already has strong ties to the Australian GT scene through our partnership with the Liqui-Moly Bathurst 12 Hour, which has been part of the Intercontinental GT Challenge Powered by Pirelli since its formation.”

Matt Braid, CEO of ARG, added: “The Australian Racing Group is thrilled to welcome the Australian GT and Endurance Championships into our suite of racing categories.

“We are pleased to be continuing our partnership with Motorsport Australia and also excited to be working closely with Stéphane and his team at SRO Motorsports Group.

“The success of GT racing worldwide is a testament to SRO’s amazing vision and execution, and we already have some bold plans to reinvigorate the domestic scene.

“Australia has an incredible array of eligible GT race cars in the country as well as a passionate competitor base, and we feel with SRO’s stable rule set and high-quality events, including live and free broadcasting on the Seven Network, the recipe for success is right.”

GT World Challenge Australia Powered by AWS will adopt SRO’s technical and sporting regulations, while also making use of the industry-leading Balance of Performance (BoP) system that has proven highly successful in a wide variety of markets. What’s more, brands competing in Australia will be able to score points towards the global GT World Challenge Powered by AWS manufacturers’ championship.

The popular GT Trophy Series for older specification GT3 cars and GT4 Series for SRO specification GT4 cars will continue as a part of GT World Challenge Australia Powered by AWS rounds, while the MA Manufacturers title and the Tourist Trophy for GT competitors will also be reintroduced. 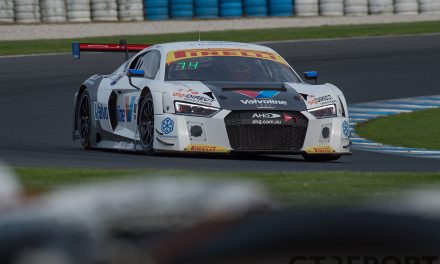 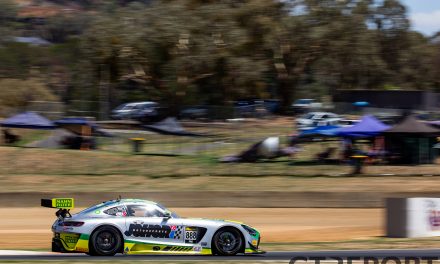 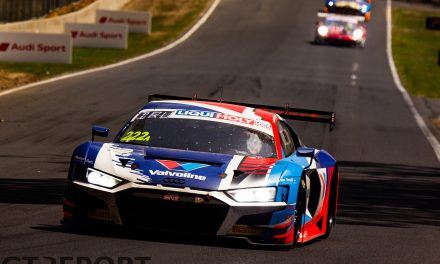 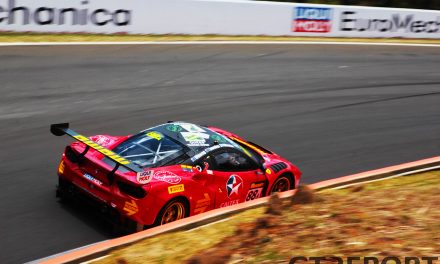