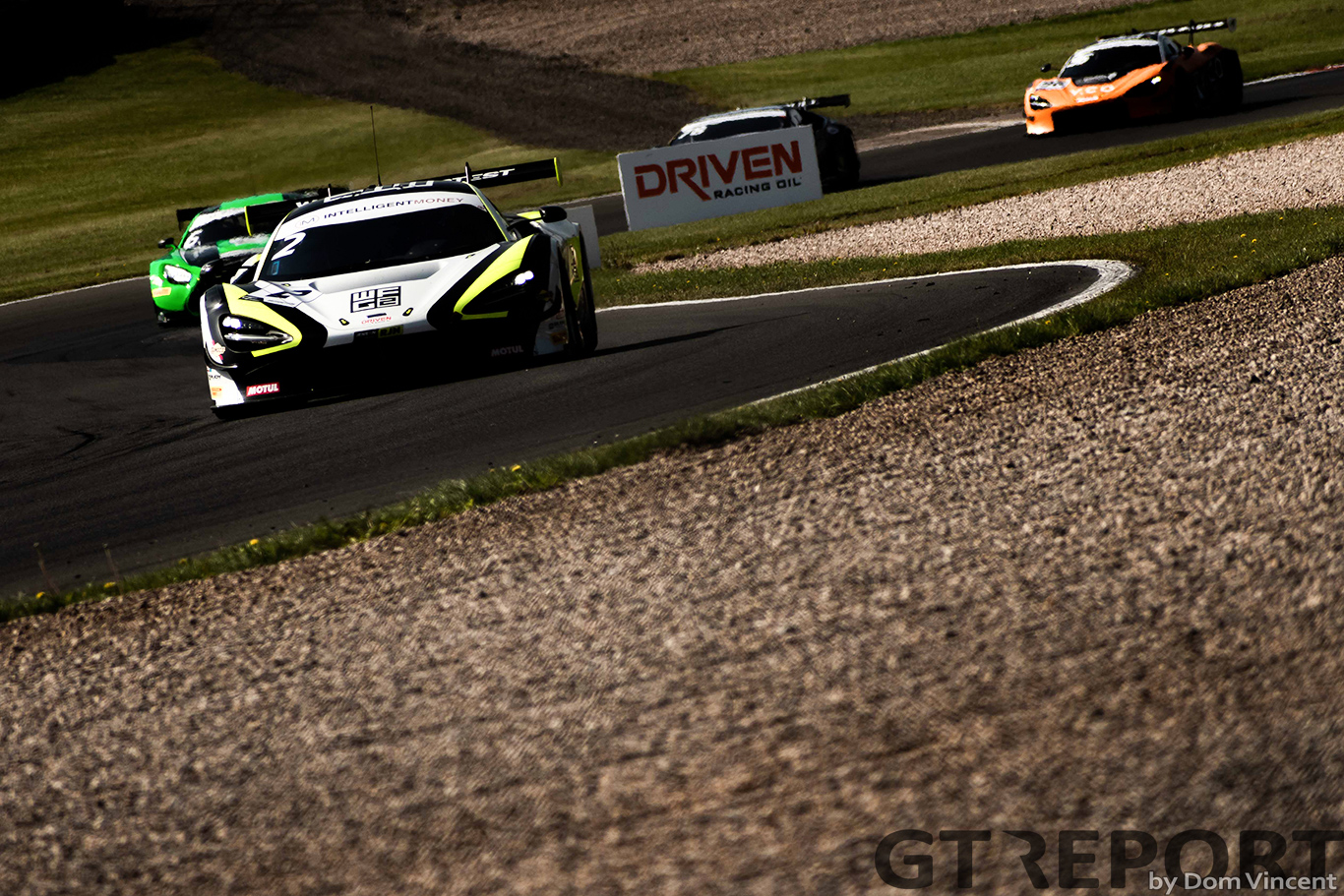 The start of the 2021 Intelligent Money British GT season is getting ever closer despite the UK restrictions still being in full effect.

This has not stopped teams and drivers from committing to the series for the upcoming season with numerous announcements having already been made, along with the calendar which features the usual UK classics alongside the yearly trip out to Spa-Francorchamps.

➤ British GT favorites, Ian Loggie and Yelmer Buurman have announced their return to the series with RAM Racing. Competing once again in the Mercedes-AMG GT3 Evo in a striking colour scheme, they will be ones to watch as they gun for the overall title after winning last year’s Pro-Am crown. Our full article on the announcement can be found HERE.

➤ We are now less than 100 days away from the first round of the 2021 Intelligent Money British GT Championship at Brands Hatch.

➤  Whilst the rapid youngster Sam Neary has already confirmed his plans to race in the British GT for the 2021 season, Team Abba Racing announced that Sam will contest the GT Cup season as well and be joined by co-driver Jason Garrett. They will be piloting a Mercedes-AMG GT4 in the GTH class and be running in their classic chrome green and black livery, certainly a favourite for the title in 2021.

➤  2020 race winner James Baldwin announced via Twitter that a full-time return to the fray for 2021 is unlikely. Whilst a part-time deal may be on the table, it is too soon to say as to what James will be racing this year. The World’s Fastest Gamer has since announced a return to sim-racing for the upcoming season.

As I've been asked the question a fair amount, it's looking like 2021 will be a year where I won't be racing again in reality, at least in a full campaign.

Not the ideal 'next chapter' of the story considering last year went so well, but it's not the end of the story… 1/3 pic.twitter.com/6kWL9FcBFr

➤  The new British GT DLC pack was released for Assetto Corsa Competizione this week for PC gamers. The DLC features laser-scanned versions of British GT favourites: Oulton Park, Donington Park, and Snetterton, completed by already existing Silverstone, Brands Hatch, and Spa-Francorchamps. In addition to the tracks, new 2019 liveries for the GT3 and GT4 machinery are included as well as a new championship mode. 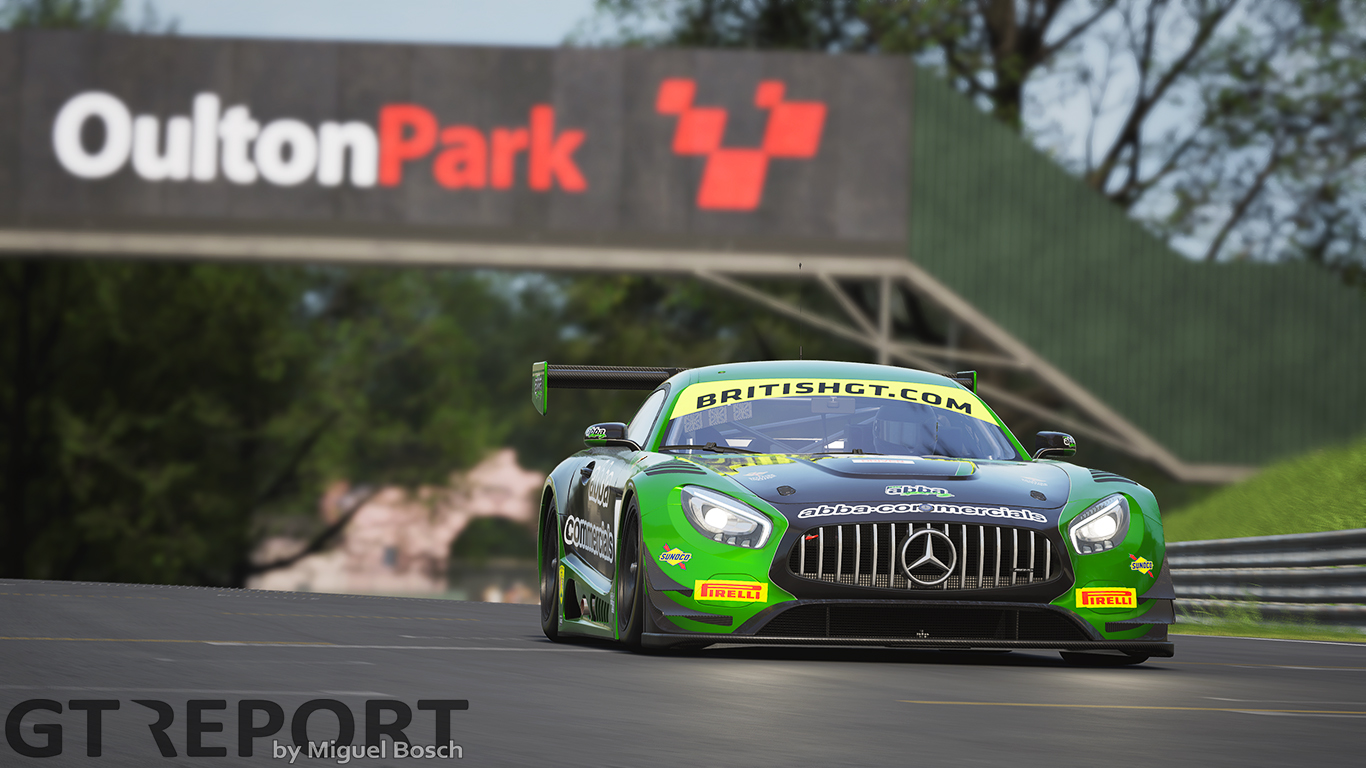 ➤  Century Motorsport has announced their return to GT Cup fielding a Supercup spec car for James Kellett and Alex Stevenson in the GTA class.

➤  Optimum Motorsport made their debut in the Asian Le Mans Series this weekend with a doubleheader at the Dubai Autodrome circuit. Their line-up features former British GT competitors: Ben Barnicoat, Ollie Millroy, and Brendan Iribe.

➤  Fan-favourites Steller Motorsport has teased an announcement on their Twitter regarding their Audi R8 LMS GT3 and GT4 cars. We will keep our eyes peeled for further announcements for their 2021 plans. 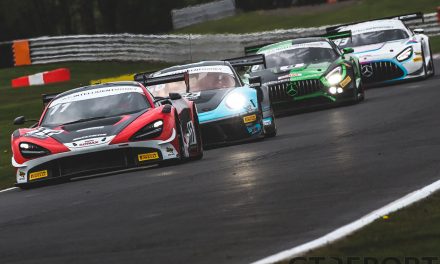 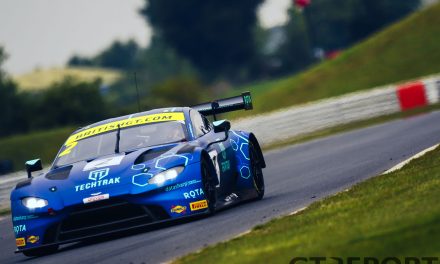 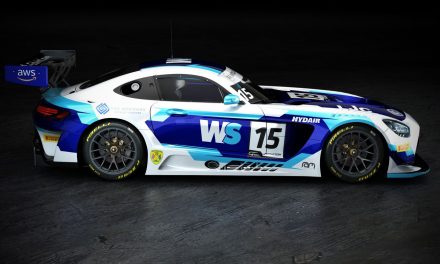