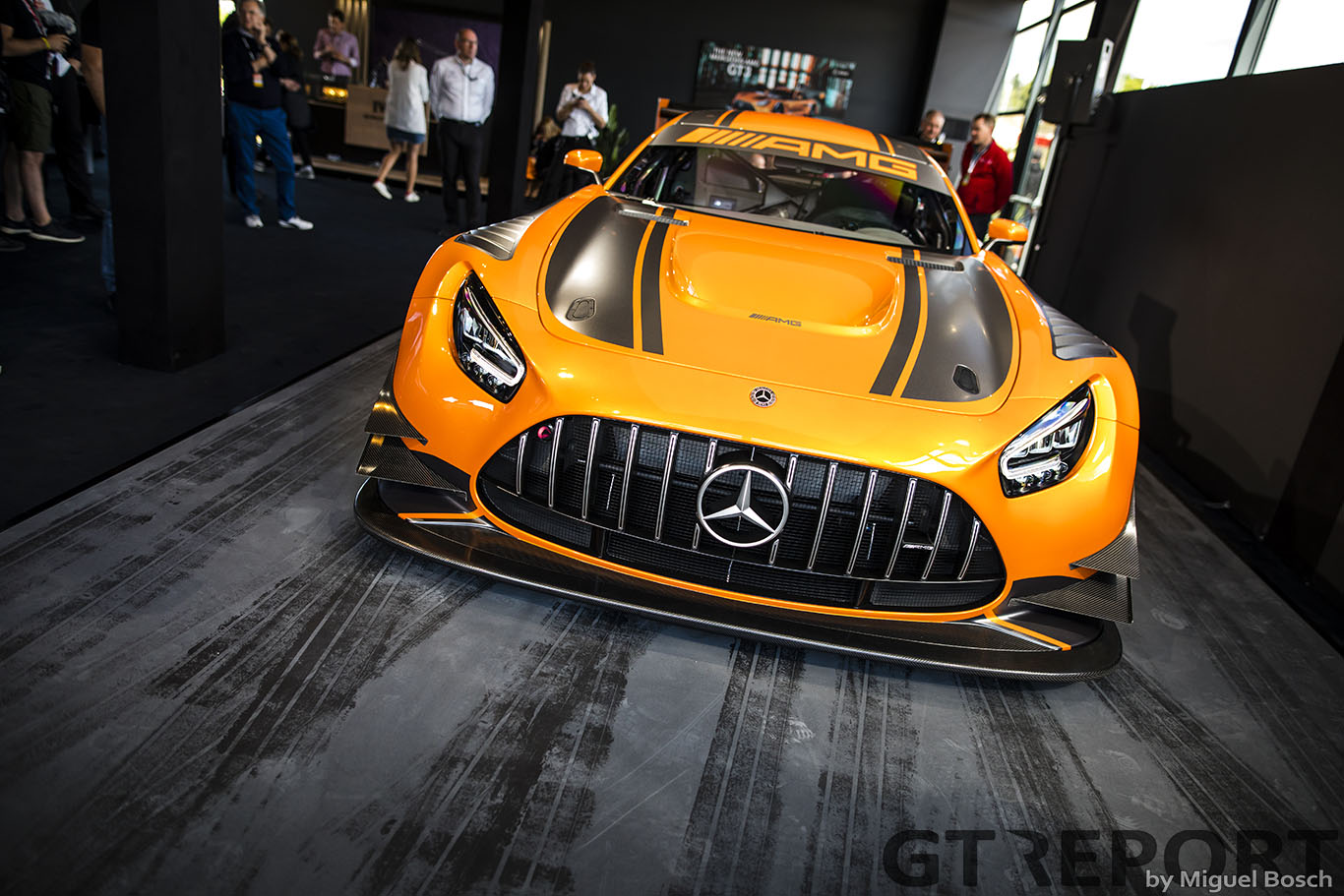 In the competitive world of GT3 racing, standing still is going backwards. Despite being one of the most successful GT3s at the moment – both from a sporting and business perspective – Mercedes-AMG today presented an evo model of its Mercedes-AMG GT3. With its new weapon, AMG aims to improve on the car’s usability and reducing the running costs by extending the engine’s mileage before a rebuild. Current owners can choose to upgrade their current-spec to the 2020 evo model without buying a completely new car.

The new-for-2020 Mercedes-AMG GT3 features improvements in detail rather than a complete overhaul of the successful GT from Affalterbach, as race car driver and Mercedes-AMG Customer Racing coordinator Thomas Jäger explains: “We’ve put in a lot of detail work. The front and rear are completely different; it has a new face. The front is now easier accessible, the front splitter is easier to adjust, we have a quick adjustment for the rear wing which is very positive. The whole cooling package is protected better in the front. The subframe is different to better protect the engine.

“We’ve put a lot into driver comfort: An optimal seat and helmet cooling system. We have developed a new ABS system that is performing better. The traction control has been retuned which is also a significant change.

“We’ve done many more things that are better for the teams, mechanics and drivers – the whole package is improved.”

With the current GT3, Mercedes-AMG has already created a car that is renowned for its drivability for gentleman drivers. Focus for the 2020 evo model has been on creating the ideal amateur driver race car. 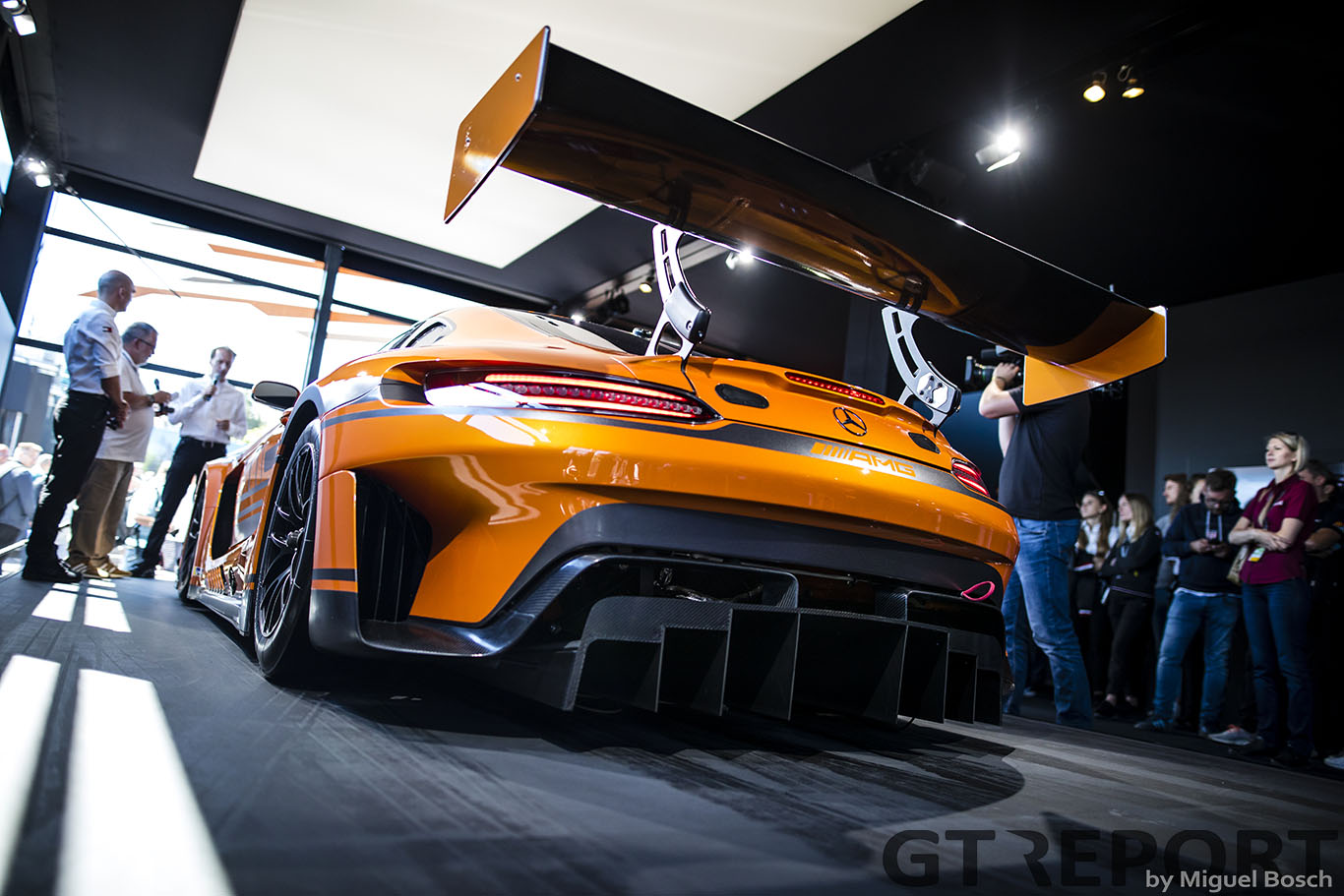 “This is very important for us,” Jäger explains. “We’ve seen that in all of the Pro-Am championships it’s not the Pro driver that is important, but the Am. If the gentleman driver feels really confident and the car is predictable and gives you a lot of feedback, it’s easier to get closer to the limit, like for example here at the Nordschleife.

“We’ve achieved that already with the current GT3 and it will be another step with the new one. You cannot make it much better than the current car is. The traction control and ABS system and ergonomics in the cockpit where we’ve changed the steering wheel a little bit [are specific improvements for gentleman drivers]. Everything has been improved in the details.”

Painted in a beautiful orange colour, the Mercedes-AMG GT3 2020 is now ready to begin a rigorous testing program.

“It’s very important that we have a well-developed and very reliable product when it comes to market. We do close to 30.000 test kilometers in total: A 30-hour test, a 24-hour race and so on. At the end of the year when the first cars will be delivered, we will have a very-very good package.”

The first competitive outing is still being discussed, but Jäger assures it’ll be on the race track sooner rather than later.

“The first race will be soon! At the moment we are checking possibilities – it will be pretty soon. You will have to test at the Nordschleife, that’s for sure, so that will also be the case [for the Mercedes-AMG GT3 2020].” 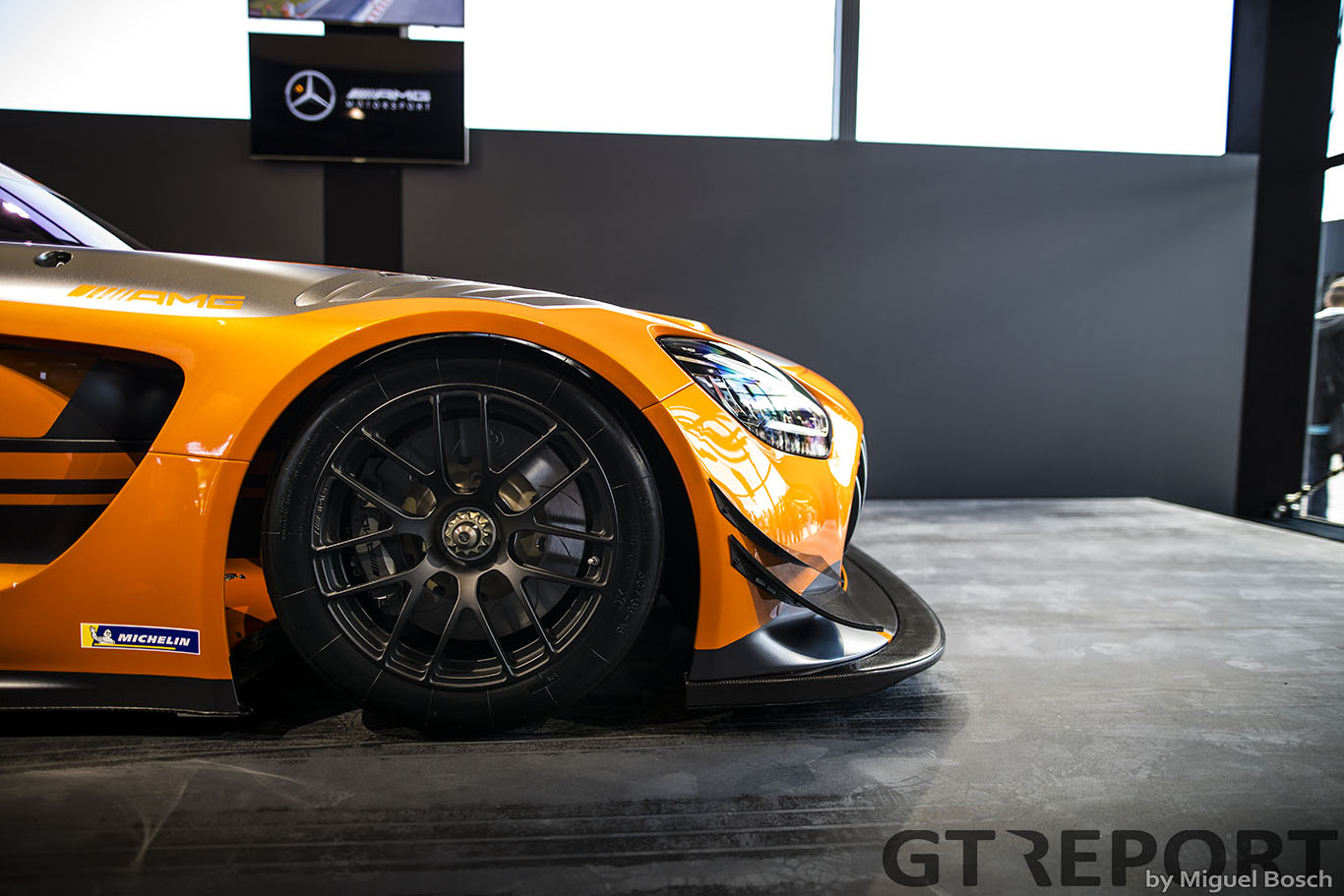 Maro Engel, one of AMG’s star drivers, has been part of the development program from the beginning, joining Thomas Jäger and Jan Seyffarth in the quest to improve the car that Engel won the 2016 Nürburgring 24 Hours and 2018 Blancpain GT Endurance Cup with.

“I love the look; it looks so cool,”Engel says. “It looks aggressive and what a racing car should look like. We’ve implemented the lessons from the current-spec GT3 into the 2020 AMG GT3 and refined so much. There are no huge differences in the aero but because of the different optics there’s a small difference there.”

One of the lessons learned was Raffaele Marciello’s lost Intercontinental GT Challenge title, when a clogged up air filter kept the Italian from bringing in the trophy for AMG.

“The main focus has been on improving the usability such as being able to change an air filter quickly. Raffaele Marciello was forced into the sand last year at Laguna Seca and he lost a lot of power because of it. There was no solution and he lost the Intercontinental GT Challenge title. Things like that can really make a big difference.

“The front splitter can also be changed quickly. Contact happens and with this new car it’s not the end of your race. The ABS has been refined which gives you a better feeling as a driver on the brakes into the corners.”

With initial development testing out of the way, more AMG works drivers as well as customers will be brought in to share their thoughts on the machine before it’s finalised.

“It still has that amazing character; I loved every minute of the development so far and look forward to continuing develop it with my colleagues and bring it to the race tracks in 2020,” Engel concludes. 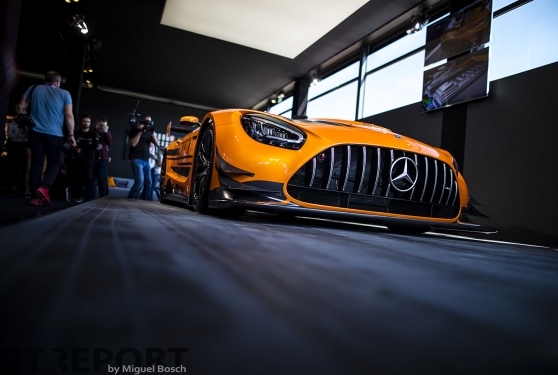 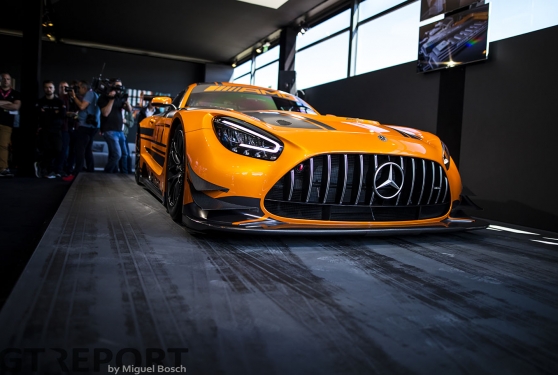 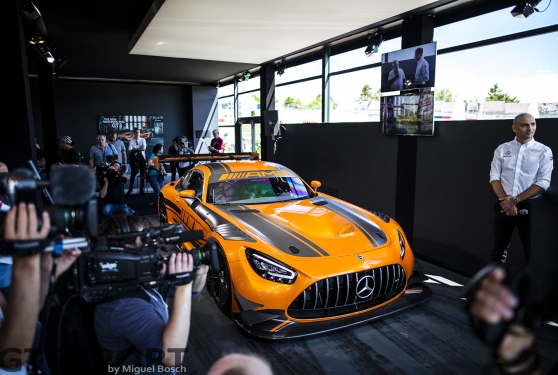 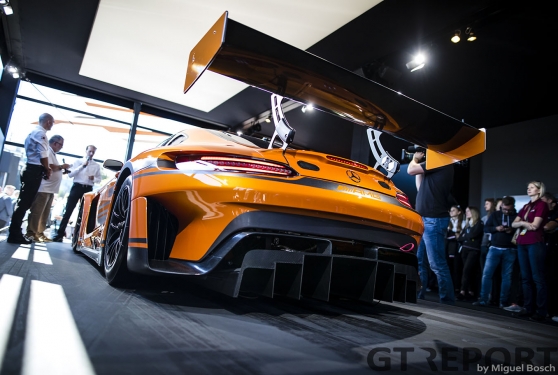 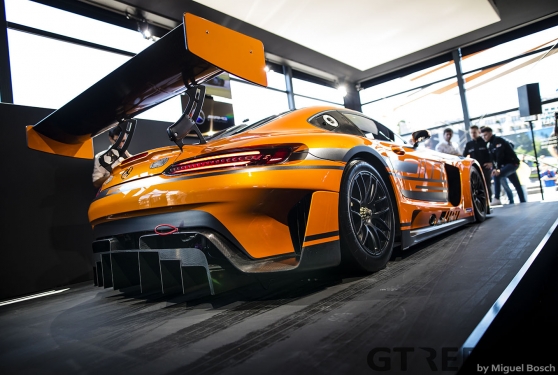 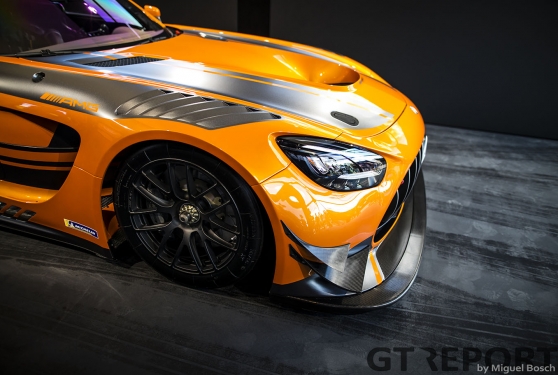 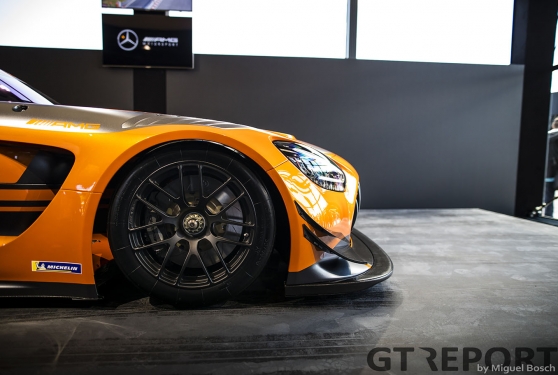 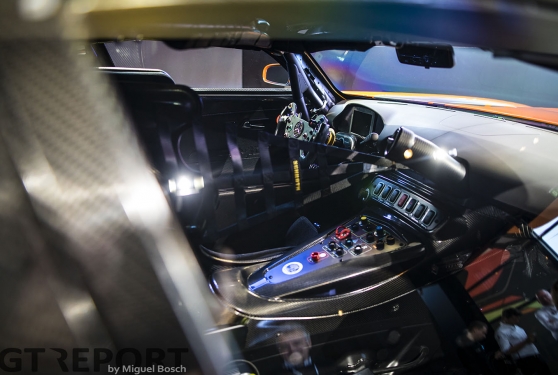 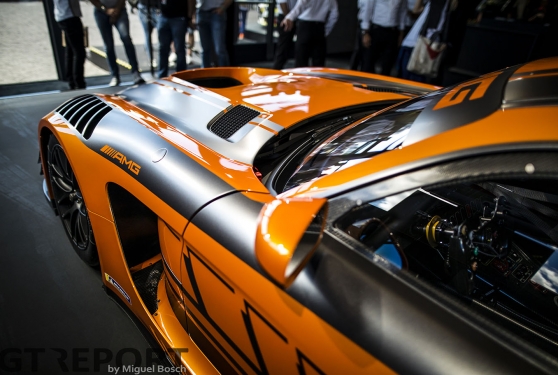 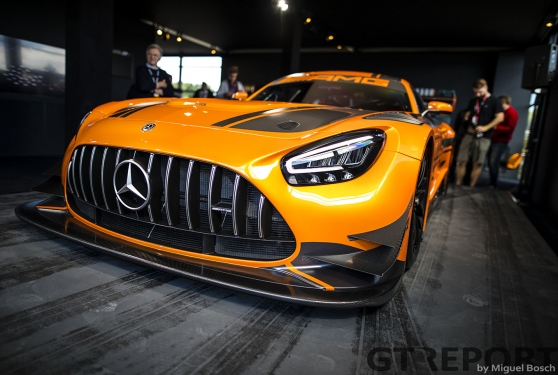 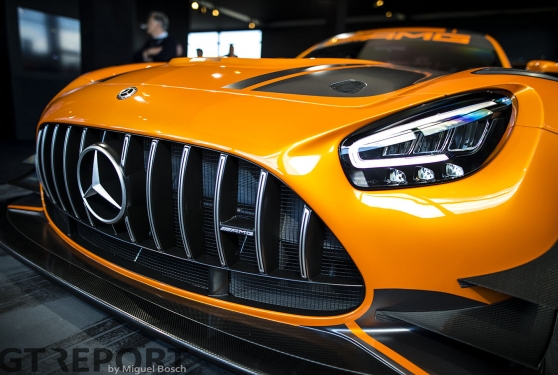 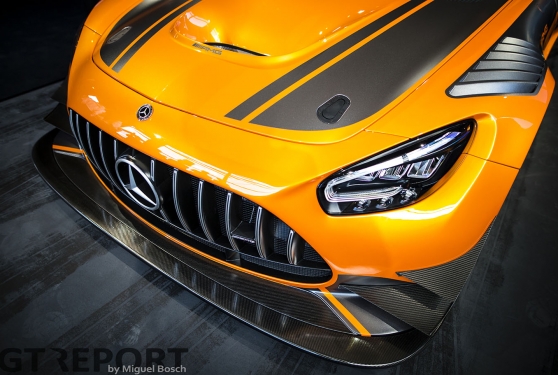 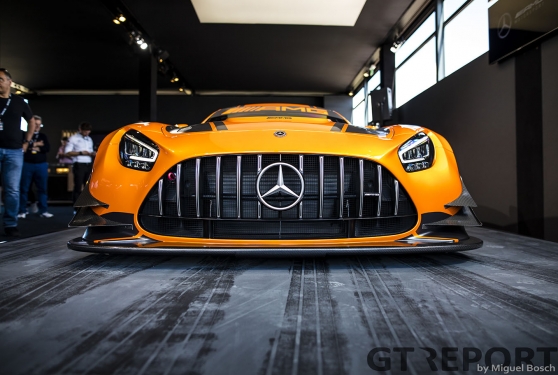 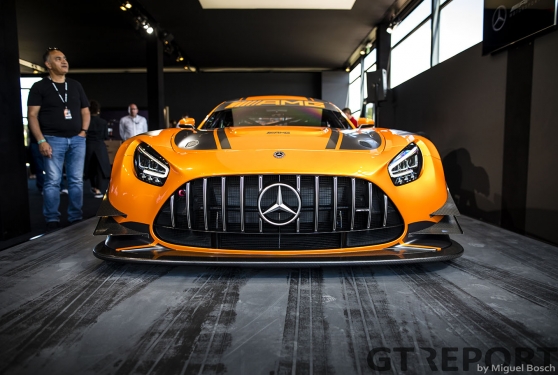 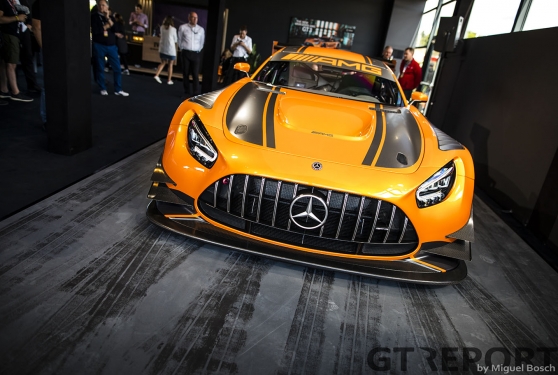 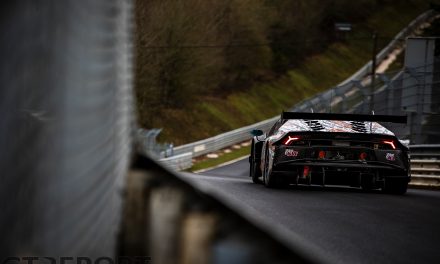