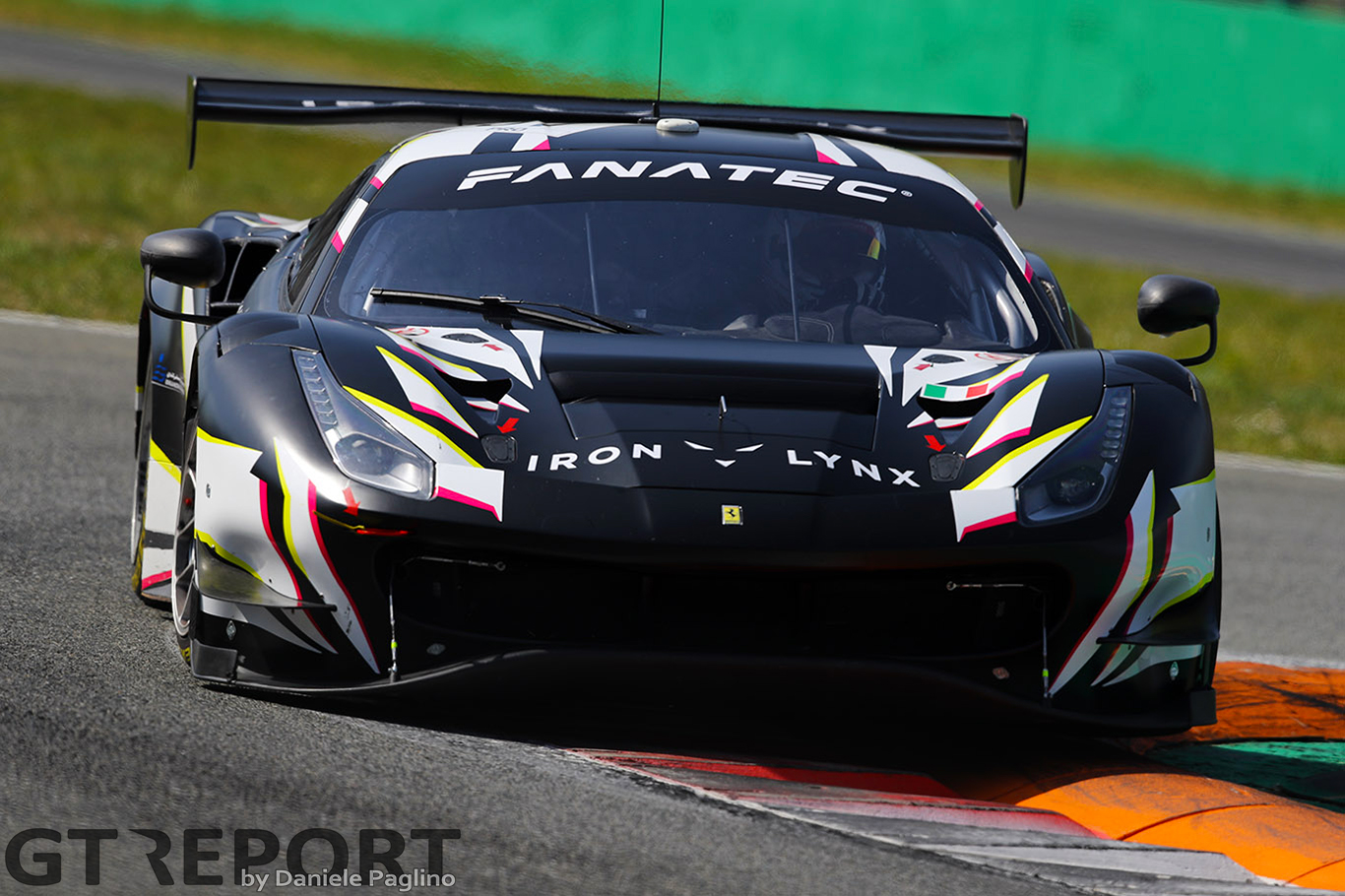 Iron Lynx has announced it will participate in the Italian GT Series starting with this weekend’s second round of the Endurance championship at Mugello. The Sergio Piannezzola and Andrea Piccini led team will makes its series return for the first time since 2019 and will field two Ferrari 488 GT3 Evos.

Claudio Shiavoni, Andrea Piccini, and Rino Mastronardi have been confirmed in the Am-classed Ferrari, while the other 488 GT3 will be piloted be the all-female Iron Dames crew, composed of Rahel Frey, Sarah Bovy and 2018 British GT Champion, Flick Haigh, who makes her first appearance with the team.

“We exist to race, and we could not resist the call of Mugello, one of the most iconic and demanding circuits in the world,” said team principal and driver Andrea Piccini.

“By participating in the Italian GT Endurance Championship this weekend, our goal is, as always, to do well and fight for the win.”

For the Iron Lynx crew, this weekend will be the ninth series in which the team has entered this year, having confirmed an entry for this year’s 24 Hours of Le Mans and having participated in the FIA World Endurance Championship, European Le Mans Series, GT World Challenge Europe, Michelin Le Mans Cup, Ferrari Challenge Europe, and both the Italian and ADAC Formula 4 championship.

The second weekend of the Italian GT Endurance series at Mugello will start on Friday 2 July with two free practice sessions set for 13:50 and 18:00 local time and will continue on Saturday with the third and final free practice session at 9:00. Qualifying will also be on Saturday with a 13:45 start time, while the three-hour showdown will take on Sunday at 14:00 CEST. 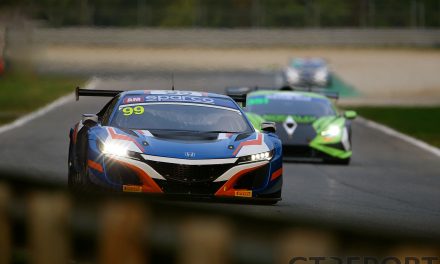 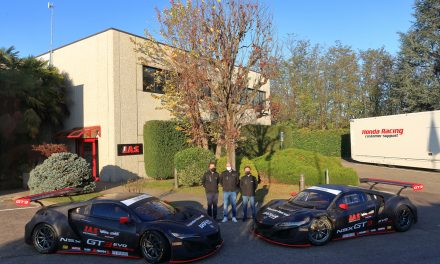 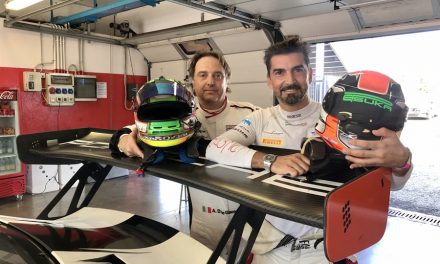