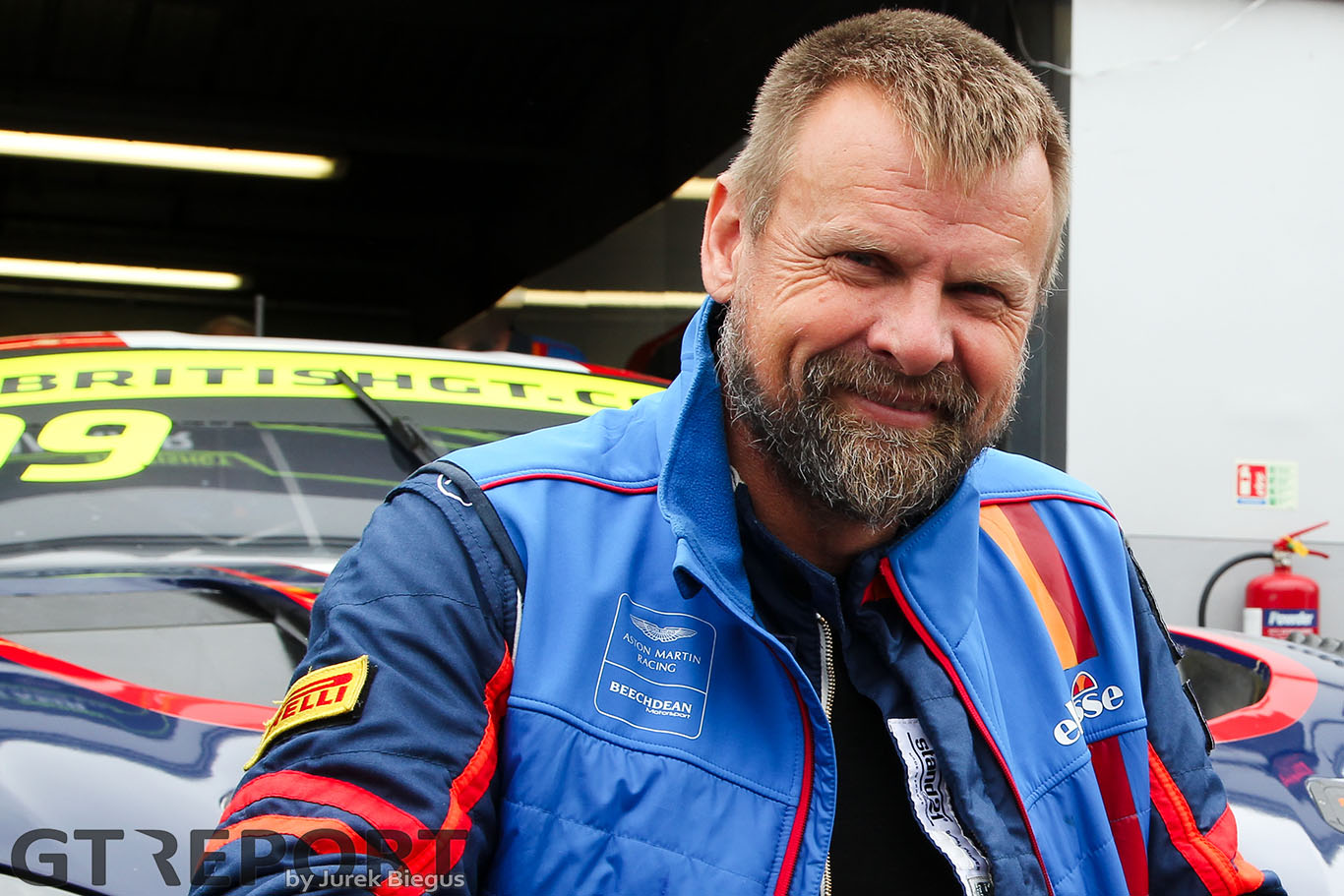 Andrew Howard will join the grid for a one off appearance in the 2022 Intelligent Money British GT Championship with Paddock Motorsport in their McLaren 720s GT3 at this weekend’s Silverstone 500.

The two times British GT champion will deputise for Kelvin Fletcher who will be missing the race due to the imminent birth of his twins.  In GT4 Motus One will debut their McLaren 570s and Century Motorsport will return with their Aston Martin.

Andrew Howard and his Beechdean team are racing in the Fanatec GT World Challenge Europe powered by AWS this year but has agreed to join Martin Plowman for the Silverstone 500 who – along with Fletcher – claimed his and Paddock’s first British GT victory last time out at Oulton Park.

Fletcher and Plowman won the GT4 Pro-Am title with Beechdean AMR in 2019 and that existing relationship that led them to approaching Howard about a one-off outing in their McLaren 720S GT3 at Silverstone.

It will be Howard’s first British GT appearance in something other than an Aston Martin since racing a Beechdean-entered Ferrari 360 Modena in 2007. 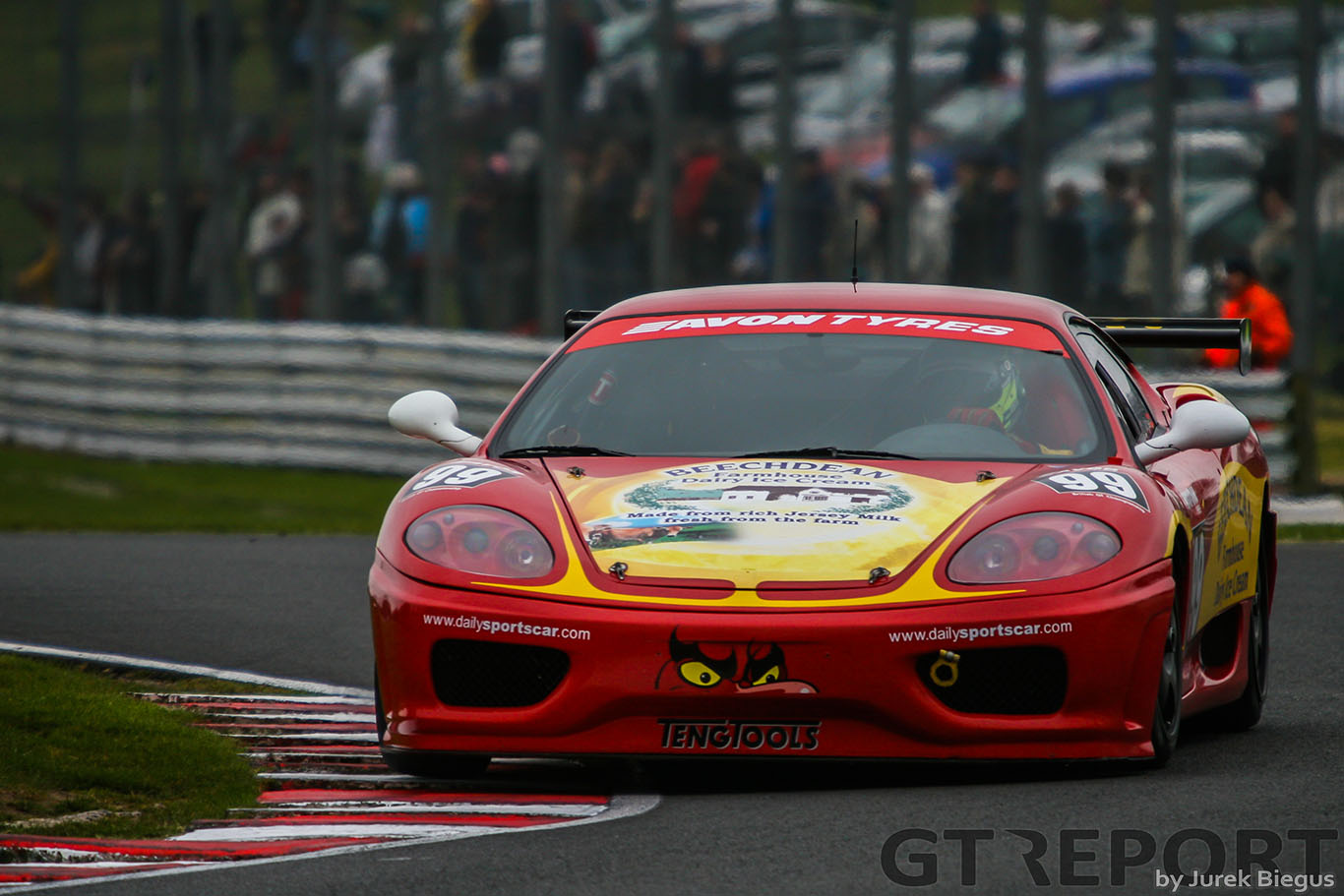 “My main programme is the GT World Challenge Europe this year with Beechdean AMR, but as we’re just doing the five races in the Endurance Cup and the gaps between those races are quite large, this is a great way of keeping myself race-sharp, as the other five Beechdean AMR drivers are doing this year with their other programmes.

“I have such a huge emotional tie with British GT – having won the title twice – that when an opportunity came along to jump back into a car, I couldn’t say no. Because of what Kelvin and Martin achieved with Beechdean AMR in 2019, Paddock Motorsport are a team I always keep an eye on when they’re racing, and with Kelvin unavailable at Silverstone it’s nice to be able to keep that association going.

“They’re a great team that have achieved a lot in a very short space of time and winning at Oulton Park was certainly impressive. It’s going to be interesting trying a car that’s completely new to me, but I’m 100 per cent up for the challenge.”

There will also be two additional GT4 Pro-Am entries on the grid this weekend.

Motus One’s McLaren competes for the first time this year after appearing on the full-season entry list. However, a change of circumstances will prevent the team’s previously listed drivers from racing at Silverstone.

McDermott has raced at club level as well as in Ferrari Challenge and the British Endurance Championship with FF Corse and a 488 Challenge Evo before recently sampling GT4 machinery with Motus One.

His co-driver, meanwhile, previously raced Fox Motorsport’s Mercedes-AMG alongside Mark Murfitt in 2018 and ’19 when they finished third in GT4’s Pro-Am championship.

“I’ve worked with Motus One for a little while and found them to be really professional, open, honest and most importantly they run a tight ship with the right people where they need to be,” said McDermott. “I’ve also had a great coach and co-driver in Michael [Broadhurst] who has managed to make the most of my potential in a short period of time, so I feel very fortunate.

“Given my relative inexperience compared to the other Am drivers on the grid I’m coming at this without any expectation other than to continue improving and to be as competitive as I possibly can be.” 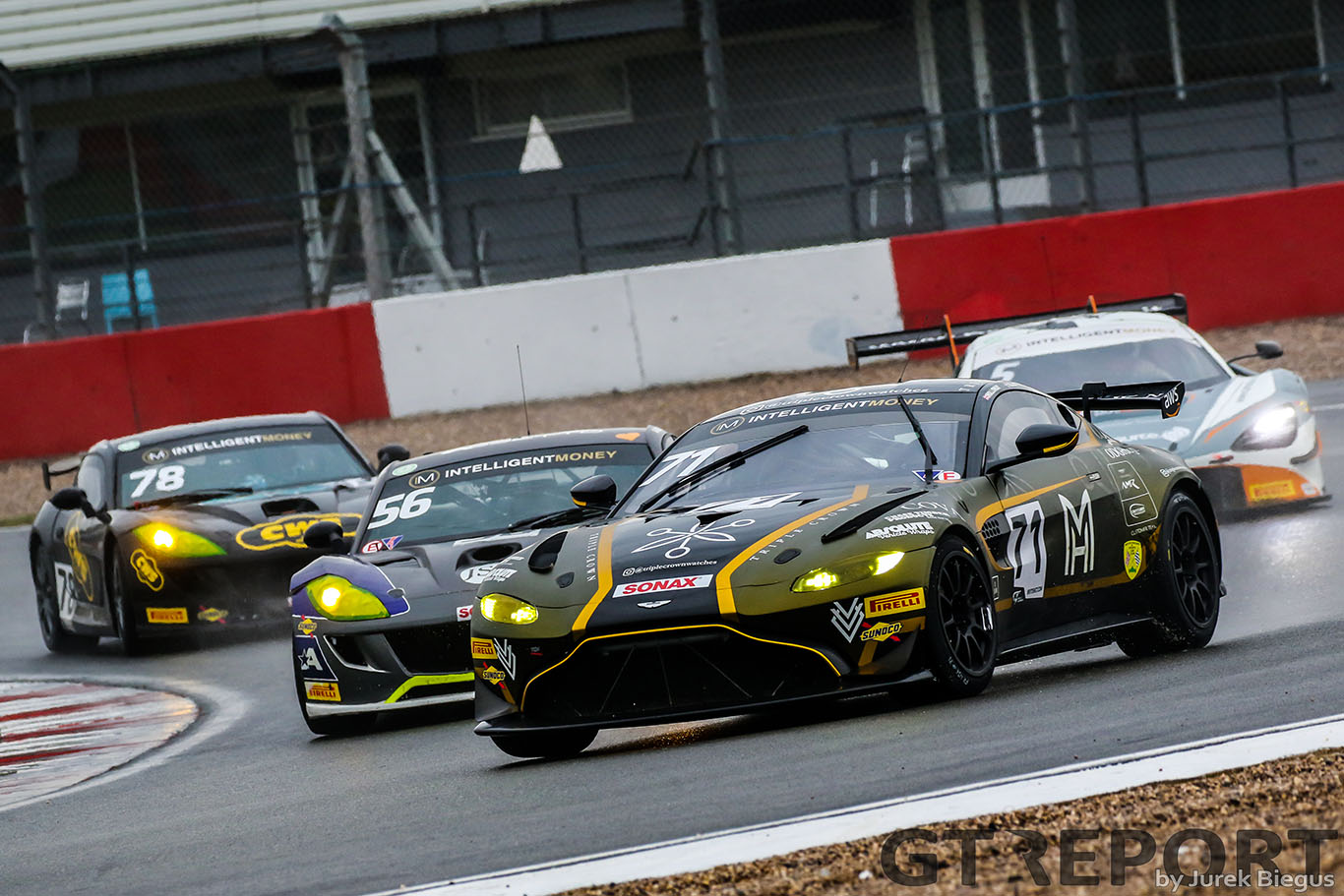 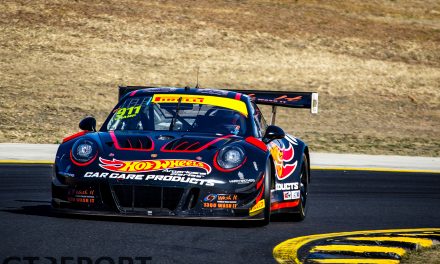 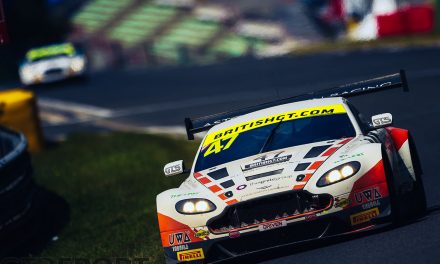