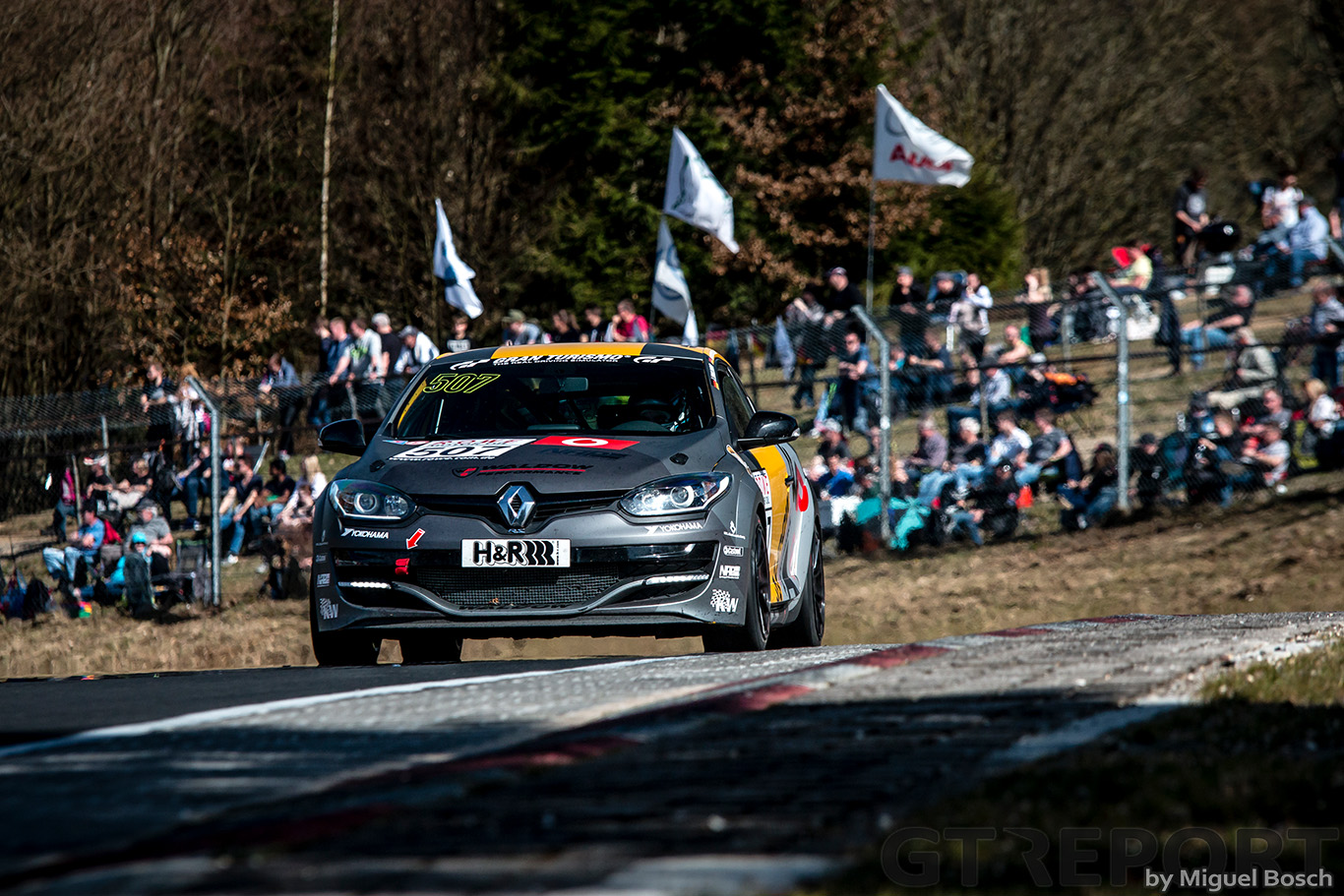 On a cold autumn day in 2000, Uwe Unteroberdörster drove a Suzuki Swift to victory in the VLN championship at the Nürburgring. Finn doesn’t remember the day his father was crowned champion, but the stories and memories of later VLN adventures of his dad gave birth to the dream of following in his footsteps. 18 years on, at the VLN season-opening race in 2018, Finn Unteroberdörster brought the family name back in the record books when he took his maiden VLN class win with the Waldow Performance Renault Mégane RS in his VLN race debut.

“My first race win in the VLN was absolutely fantastic and emotional for me,” Finn Unteroberdörster says.

“The feeling of directly winning my first-ever race in VLN was even better than my first Nürburgring win in RCN. I’m a little bit proud to follow my dad and the Fritzsche twins’—cousins of my mother—success in the VLN championship.”

Unburdened by pressure from his family, Finn’s racing career started only a couple of years ago when he went for his first Nürburgring laps during the public Touristenfahrten around the Eifel course, followed up by a year in the Rundstrecken Challenge Nürburgring. 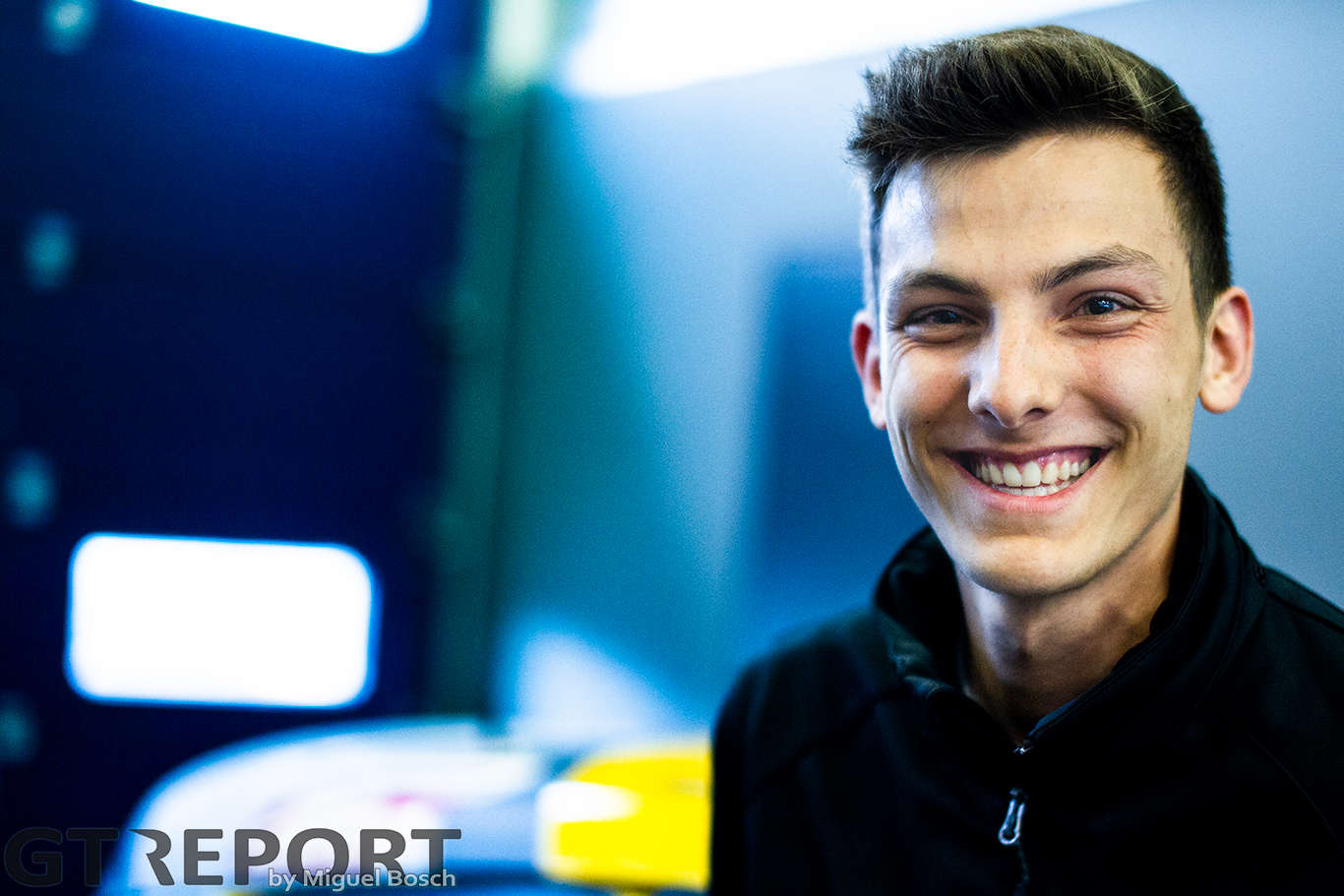 “I started racing last year in RCN—I never was a karting driver, I’m a complete newcomer. I learned racing from the PlayStation and then when I was 18 I began doing the Touristenfahrten. Last year I was in RCN, now I’m in VLN.”

Coming off a successful season in RCN in which he finished the season 6th in the standings with three class wins, Unteroberdörster joined 2017 team-mate Janis Waldow in the Waldow Performance Renault Mégane RS for a VLN campaign.

“I work very well together with Janis and Waldow Performance because last year we also raced together in RCN, which went very well for us. We’re improving our speed every race.

“VLN is much more competitive compared to RCN and the speed from the other cars is much higher. You have to look in the mirrors often for the faster cars. When you drive into Schwedenkreuz with 230 kph and a Porsche overtakes you with 270—it’s a big difference with RCN which doesn’t have GT3 cars.” 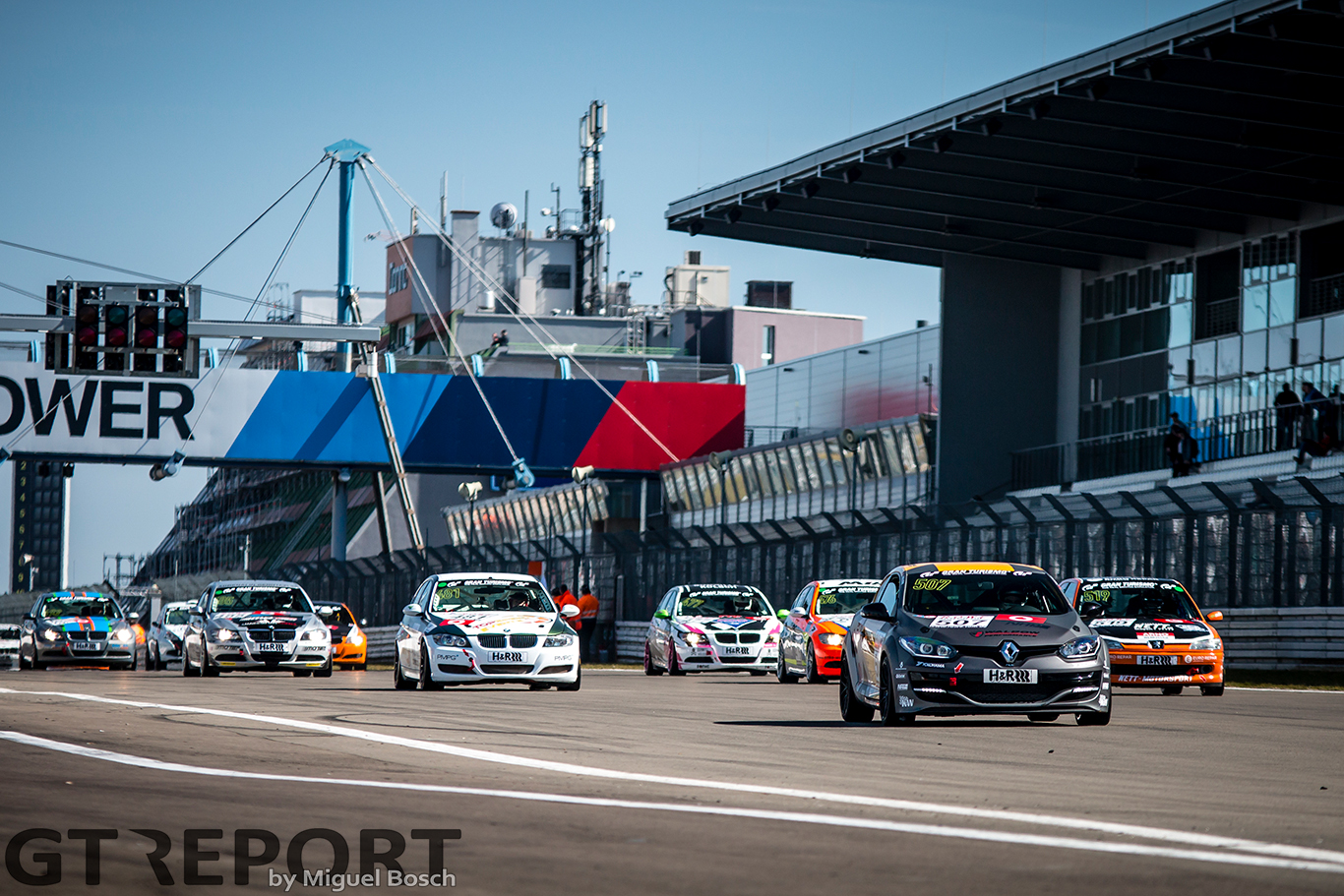 In step with its primary business as Renault dealership, Waldow Performance has entered its own race-prepped Mégane RS.

“We drive the Renault Mégane RS in the VT2 class. It’s nearly stock: only the rollcage, suspension and brake pads have been changed. Overall the car is nearly stock. It’s a very good car to start with in VLN.

“The car’s set-up is very neutral—it’s easy to drive. Because of the 2-litre turbo engine the power output is quite good as well. The car is a bit heavy, but with the right suspension and brakes the car doesn’t feel heavy. For this kind of power, it’s very fast. It’s a very good beginners car.”

With two wins in three races, the 20-year-old is leading the standings in VT2 as well as occupying a place in the upper regions of the VLN Junior-Trophäe, Produktionswagen-Trophäe and the overall VLN championship. If one day the Nürburgring is to remember the Unteroberdörster name for not just Uwe but for Finn as well, 2018 is a good start.

“My dream since I was a child came true this year and I will give everything to make the most of it.” 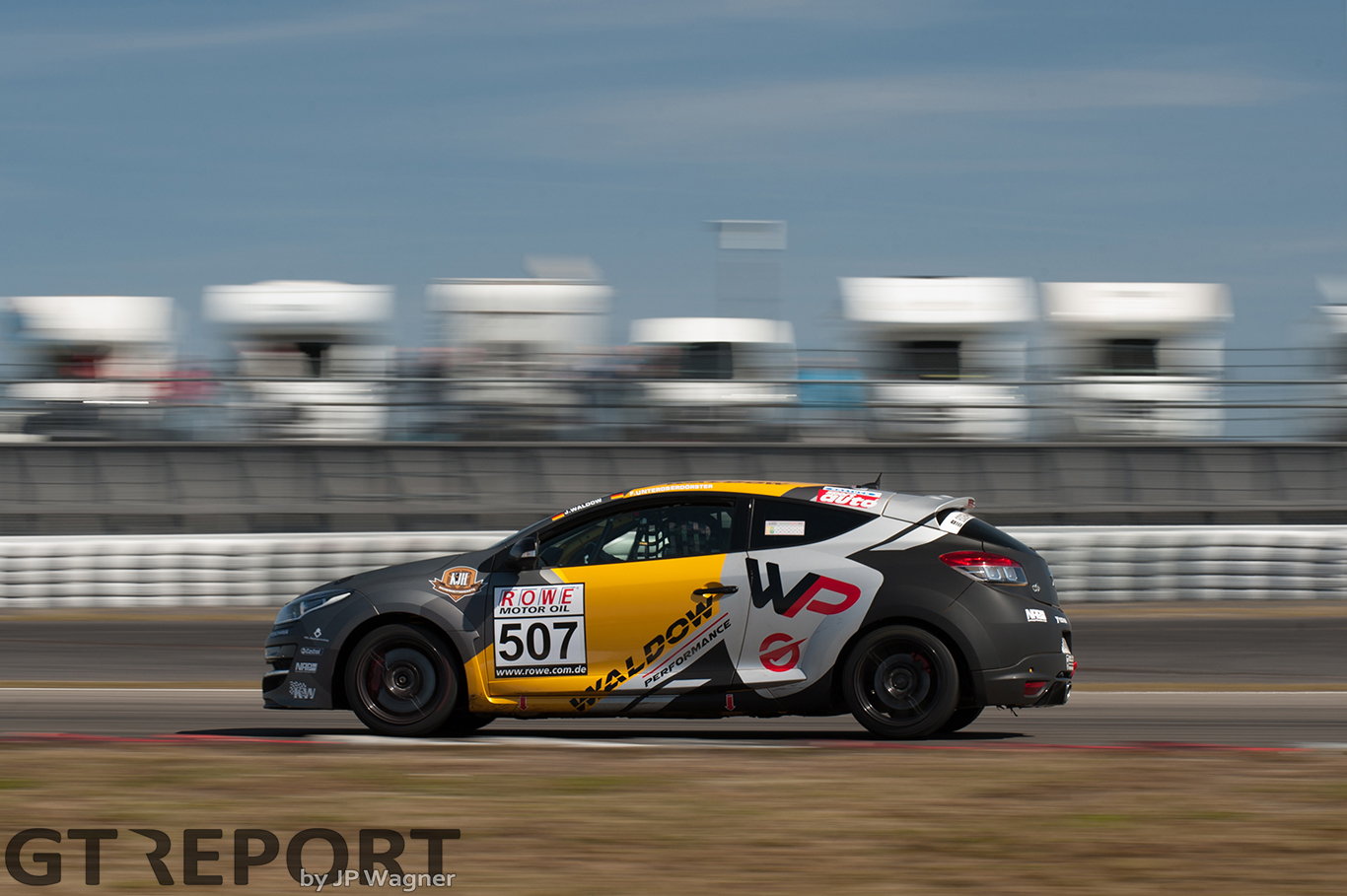 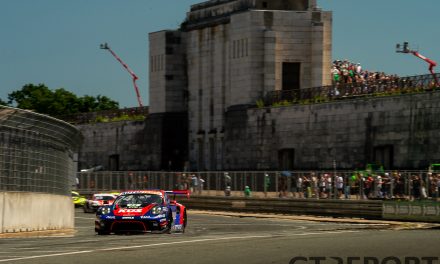 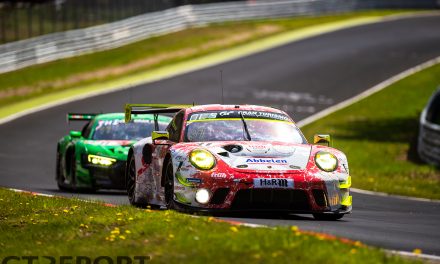 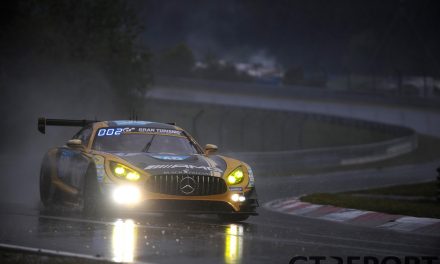 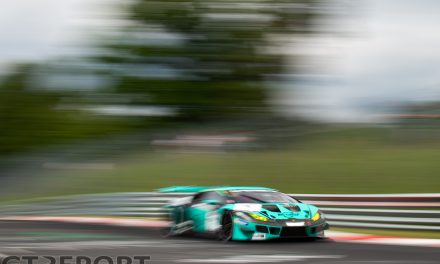