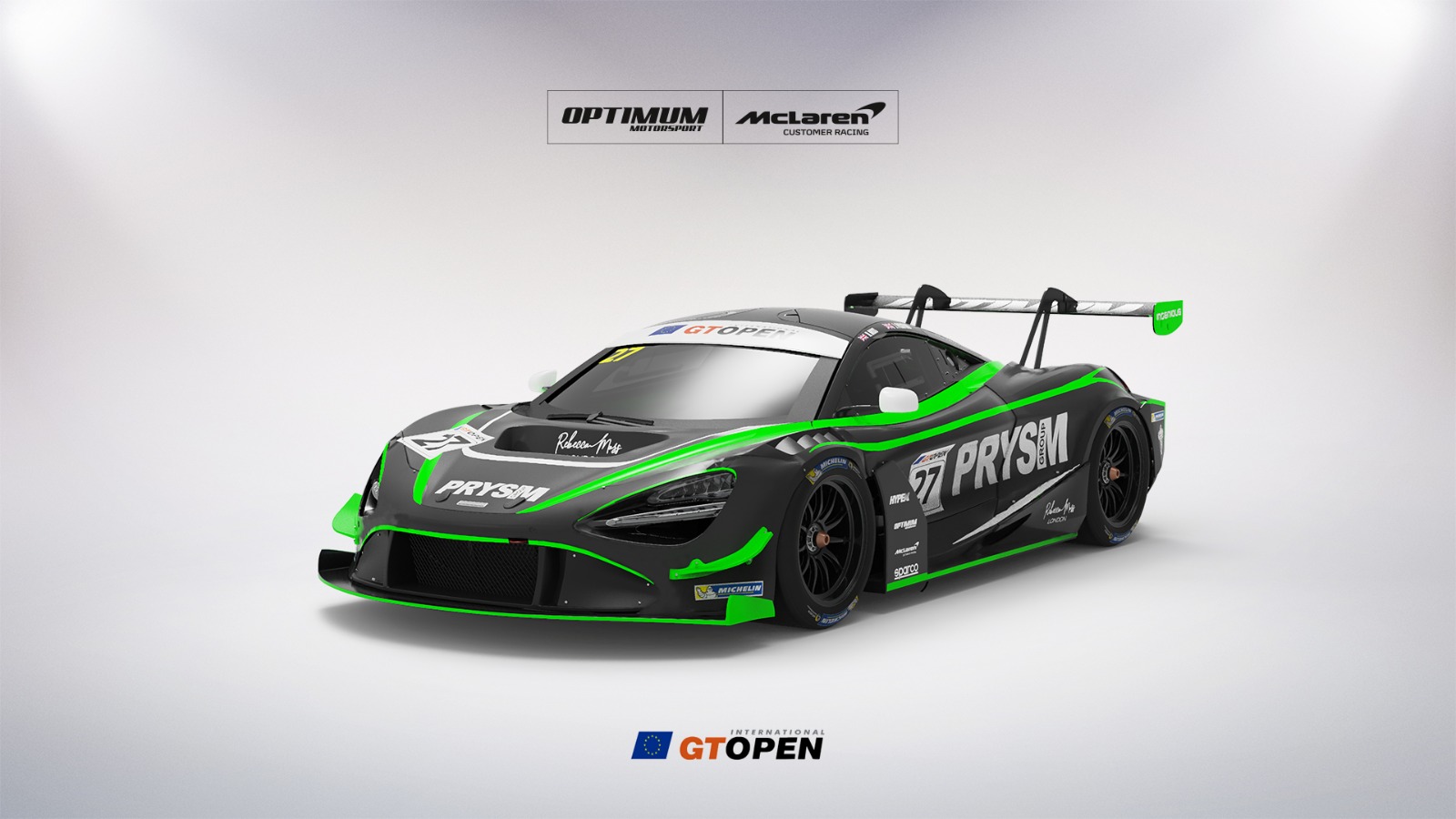 Hot on the heels of confirming their domestic programme, Optimum Motorsport have today confirmed a two car entry into the International GT Open championship.

The UK team will field two McLaren 720S GT3s, with Nick Moss and James Pickford in the #27 car whilst the drivers of the second entry will be confirmed at a later date.

The various calendar changes brought about by the current pandemic has meant the team have had to bring forward their plans to race the McLaren in European competition.

“We looked at the revised British GT calendar and we had too many clashes for the drivers, so we had to look at our options,” Team Principal Shaun Goff explained. “It has been a tense time for a lot of teams, not least for ourselves, but I’m very happy with the outcome and the two-car GT Open programme; we have enjoyed our time in the series in the past and we hope to achieve further success in 2020.”

The decision means that Optimum Motorsport will be campaigning in three GT Championships in 2020 with British GT and GT World Challenge Europe campaigns already announced.

“Despite a lot of turmoil in the industry, we are happy with the revised programme,” Goff continued. “We’re delighted with the three campaigns ahead and now we look forward to getting back on track and racing.”

For the team it’s a welcome return to the International GT Open where they have experienced success in the past. They first competed in the series in 2017  with an Audi R8 and more recently with an Aston Martin Vantage.

The first round of the series is at the Hungaroring on the 6 – 9 August. 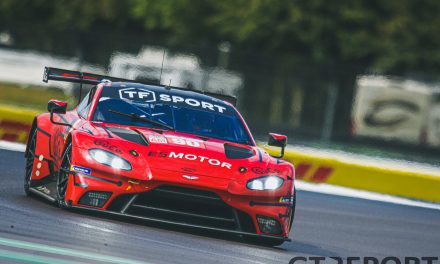 TF Sport and Salih Yoluc back to GT Open