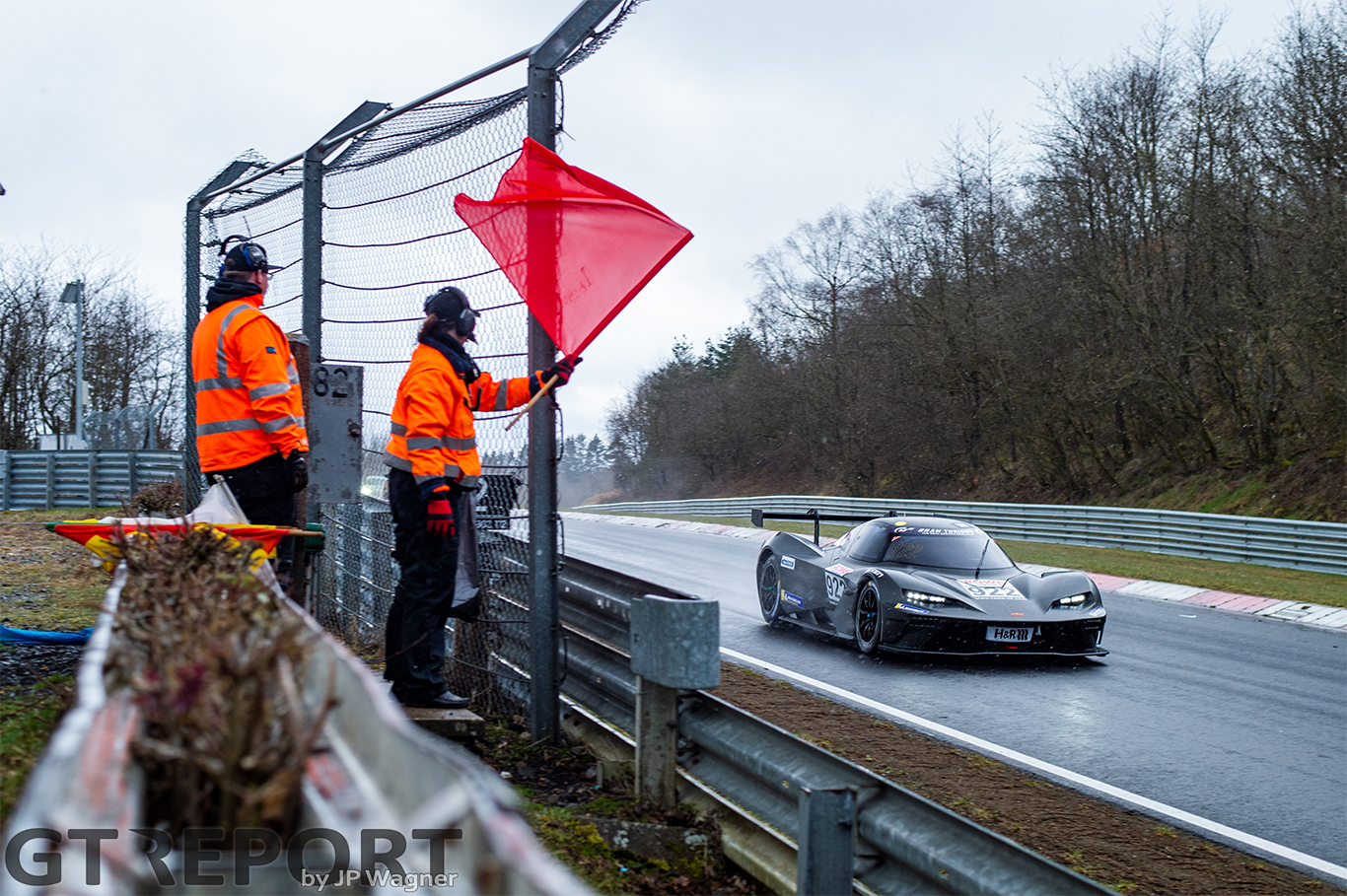 After hours of waiting for the snow to clear, race control made the decision to cancel the VLN Nürburgring Endurance Series (NLS) season-opening race.

Minutes after qualifying for the 66. ADAC Westfalenfahrt went green, it was stopped as a snow storm put a white blanket over the Nordschleife. Just when the snow began to clear, at around 11:00 CET a second snow shower arrived. With temperatures only just above freezing and more snow and rain expected in the next few hours, the race has been cancelled.

Race director Frank Taller explained: “We had discussions with the drivers delegation and tyre manufacturers and looked closely at the weather forecast. It’s currently looking so bad for this afternoon that it’s unlike we can race today. That’s the Eifel.”

The next race on the NLS calendar, the 45. NIMEX DMV 4-Stunden-Rennen, has been scheduled for 17 April. 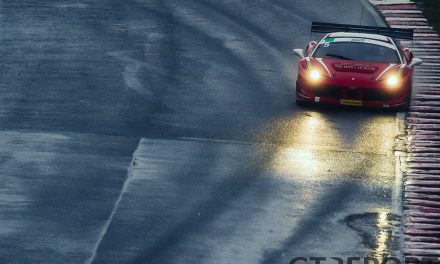 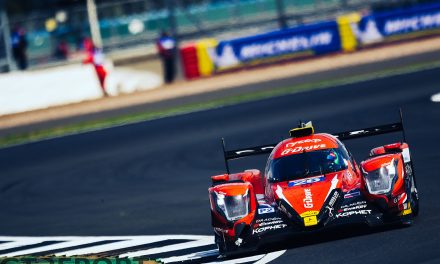 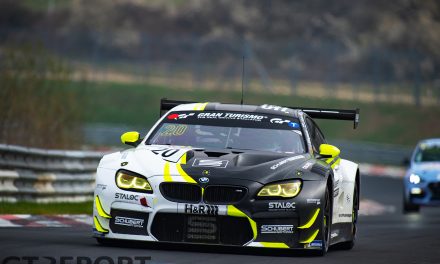 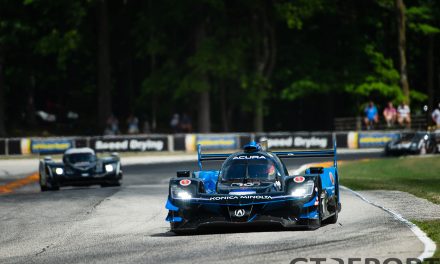