Callum Macleod: “The GT3 class is as competitive as it ever has been” 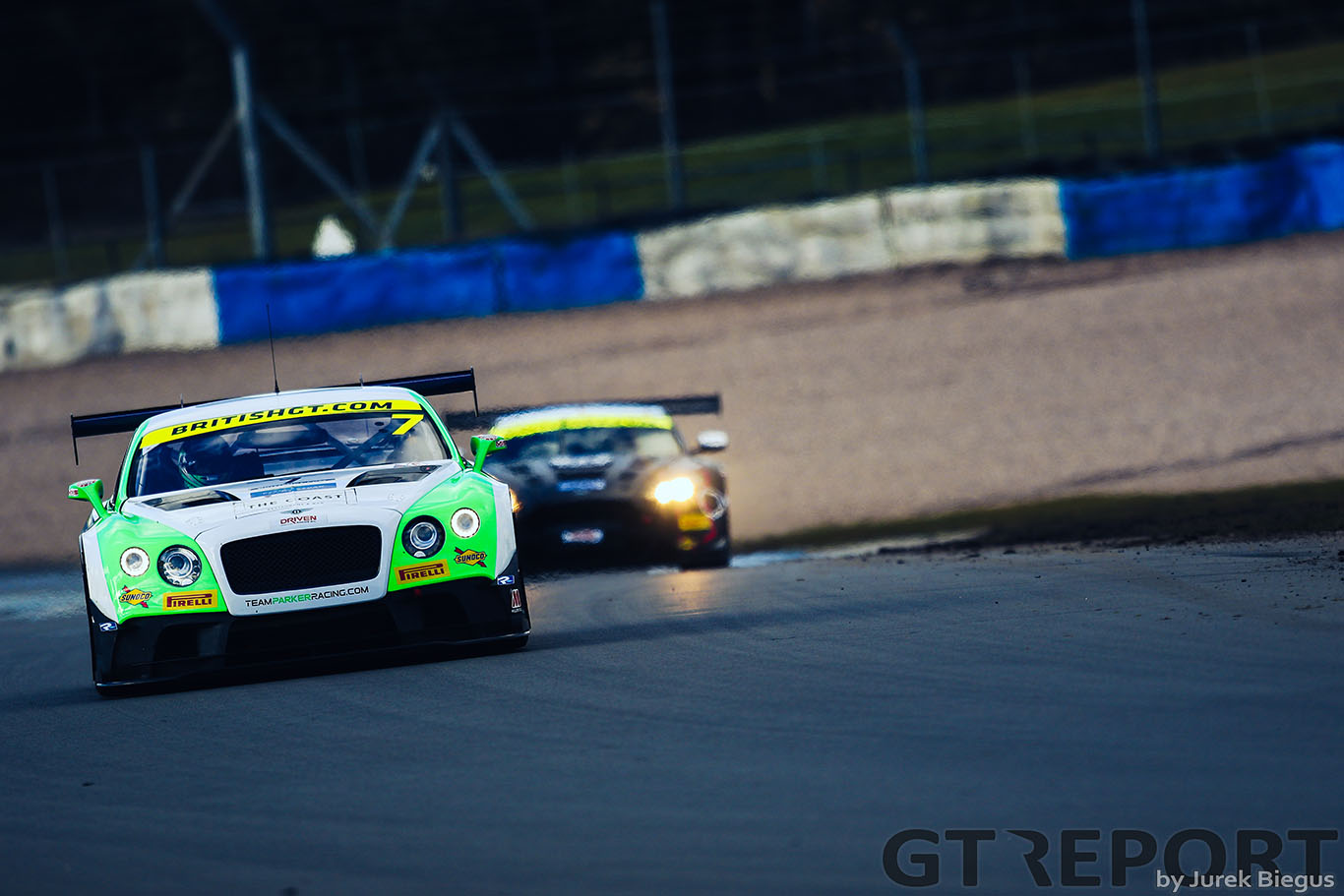 Callum Macleod will be looking to have a strong start to his championship campaign as he starts the 2018 British GT Championship season at Oulton Park.

He’ll be once again sharing a Team Parker Racing Bentley Continental GT3 with team-mate Ian Loggie and Callum will be looking to build on his record-breaking pace from last season around the North West circuit.

That speed saw the Kraftwerk Tools-backed driver pick up the first of a handful of Sunoco Fastest Lap of the weekend trophies at Oulton Park and recent tests have shown he’s picked up from where he left off last season.

As well as topping the timesheets in British GT’s official pre-season test at Donington Park, Callum Macleod set the fastest lap of the two-day Blancpain GT Series test at Paul Ricard earlier this month as he saw off competition from some of Europe’s best GT drivers. 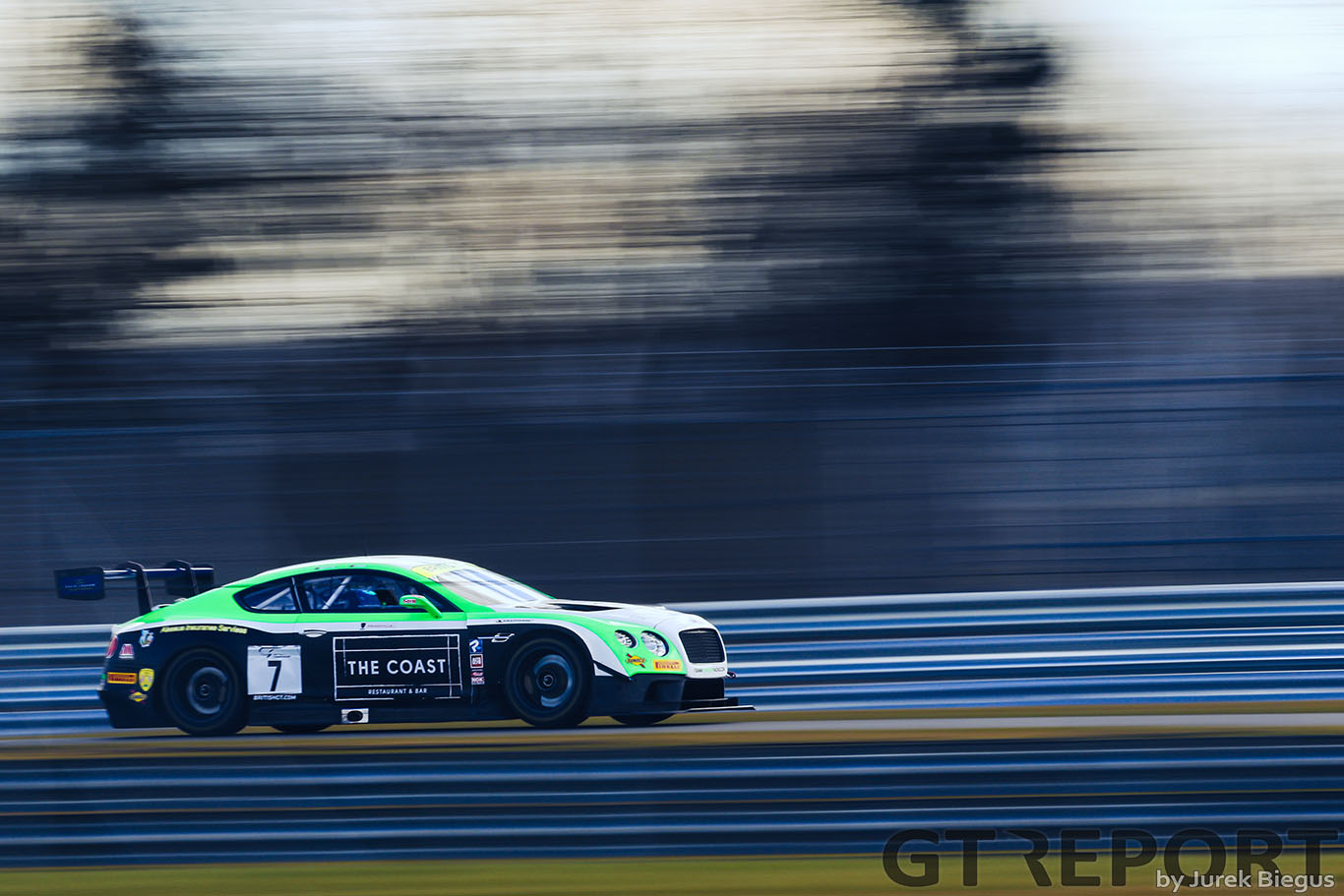 His rapid pace in the Bentley will put him in a good position going into the first round of the season – made up of two one-hour races – as the combination of his speed and knowledge of British circuits will see him at an advantage in a GT3 class that boasts 13 full-time entries.

With pro drivers who aren’t as experienced with the tracks that make up the British GT calendar, Callum Macleod is in a perfect position to make his knowledge count and claim good results around Oulton Park.

“I can’t wait to get going again,” Callum Macleod said. “Ian and I have been doing a lot of tests recently to make sure we hit the ground running at Oulton Park and I’m confident that we can do well.

“The GT3 class is looking as competitive as it ever has been with seven factory drivers in the class. However, the experience from last season in the Bentley Continental will benefit us as the new drivers adjust to racing in British GT and I’m looking forward to competing against them.” 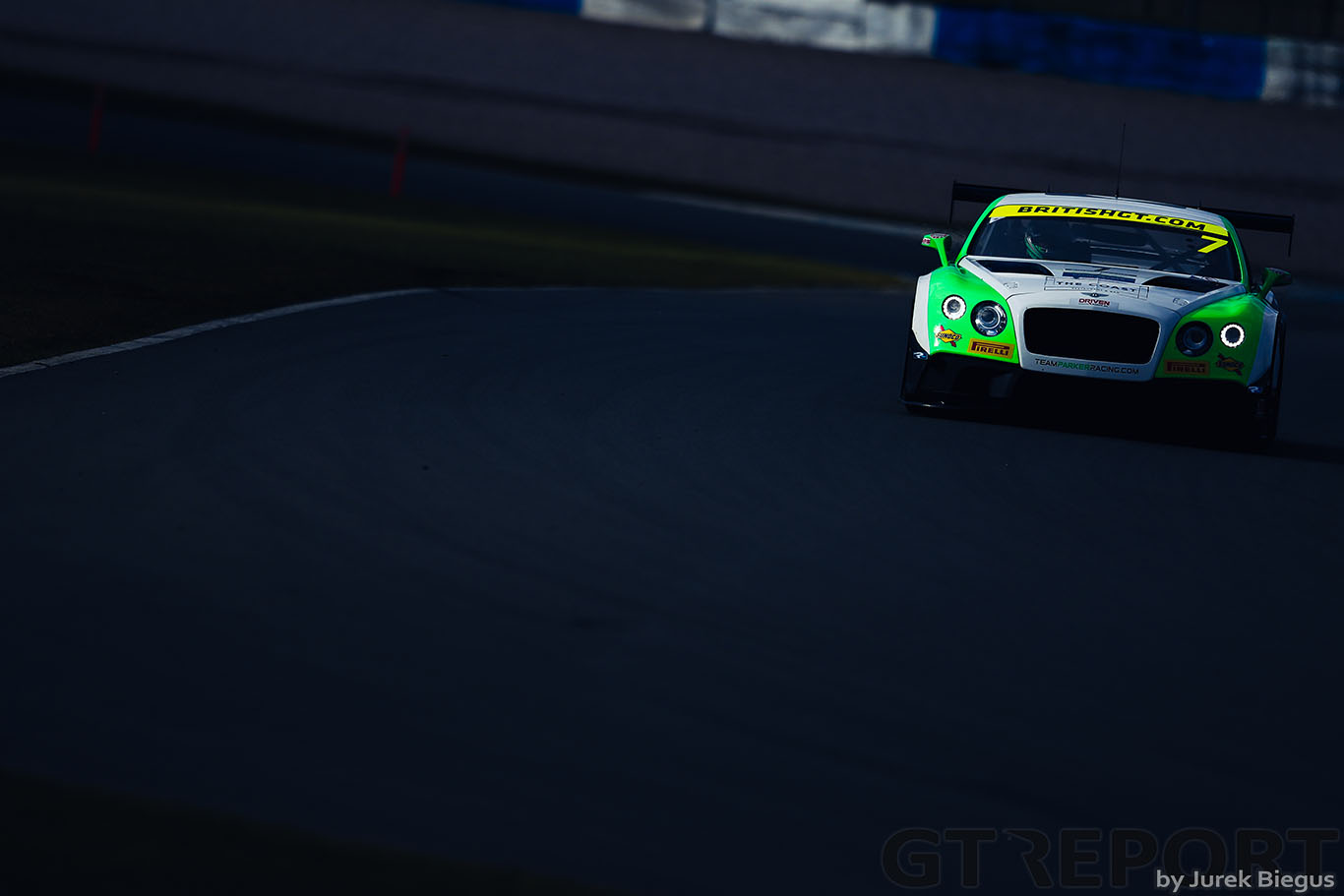 This article was originally published by Joe Hudson/Brighter Stripe as a press release for Callum Macleod. Subscribe to the mailing list to receive yours directly in your inbox. 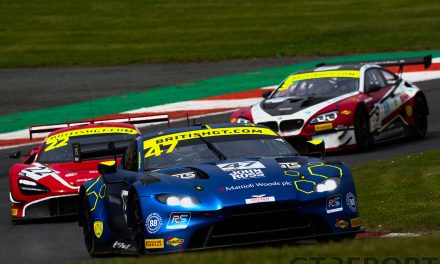 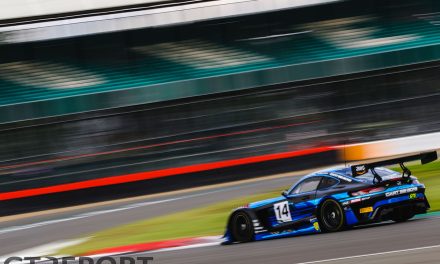 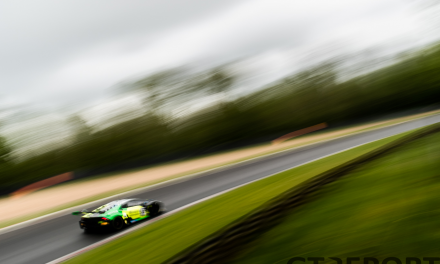